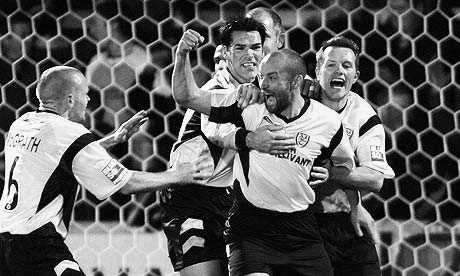 Stridey' played for the Brewers for 17 years from 1993 to 2010 and as captain led the club to the first league titles in the club's history - the Northern Premier League (Unibond) title in 2001/2002 and the Conference (Blue Square) title in 2008/2009. He then became the club's first captain as a Football League club. 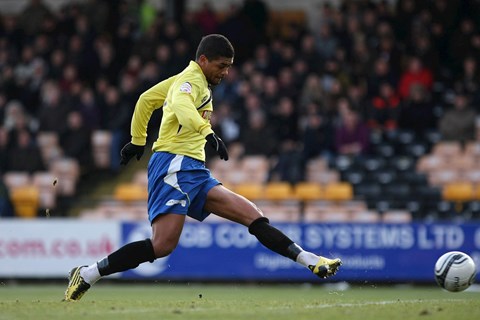 Aaron is the second inductee into the Brewers Hall of Fame after Darren Stride last year. He made more than 500 appearances for the Brewers over a 15-year career from 1998 to 2013. He was in the team that won both the Northern Premier League and the Conference and was part of our first Football League team. He played mostly at left back, and chipped in with lots of goals, especially headers from set pieces. He now works for Burton Albion Community Trust.