Albion were unable to stop the Championship leaders Wolves heading closer to a return to the Premier League as they went down 3-1 on a wintry afternoon at Molineux.

A brace of goals from Benik Afobe following on from Helder Costa's opener after a quarter of an hour ultimately sealed victory for Wolves although Lloyd Dyer's deflected effort just before half time briefly got Albion in with a shout at 2-1.

As the snow swirled around the West Midlands it was not an afternoon for pretty football but it was not enough to prevent Nuno Espirito Santo's side being too hot to handle.

Brewers boss Nigel Clough made two changes to his injury hit line-up for the daunting looking trip to Molineux. With Jamie Allen having sustained an ankle problem in Tuesday's defeat at Sheffield United there was a change of formation with a back five deployed and Jake Buxton coming back into the team at the heart of the back line. Up front there was a straight swap as Liam Boyce returned in place of Darren Bent. New signing Tomas Egert was handed a place on the bench just a day after signing a deal until the end of the season.

Wolves started confidently passing the ball around on the part snow covered surface and Ruben Neves was quickly sizing up a shot on goal from all of 25 yards, a dipping effort just dropping over Stephen Bywater's crossbar.

The wind was also causing problems in terms of making flowing football very difficult but on ten minutes a diagonal crossfield ball towards Barry Douglas was fizzed into the penalty area by the Scottish defender and Tom Naylor was mightily relieved to see the ball squirt over his own crossbar as he tried to clear.

It took until the quarter of an hour mark for the Championship leaders to break through and it was fairly routine in truth. Skipper Conor Coady, playing at centre back, pumped the ball forward and as everyone looked for an offside flag against COSTA the Portuguese ran on and calmly slotted it past Bywater.

As the first half reached its halfway mark Boyce almost conjured up an opening for Albion. Surrounded by three defenders the Irishman wriggled his way into the box and dinked in an excellent cross that the Wolves defence were stretched to clear. As the ball was worked around the box Tom Flanagan seemed to be pushed over inside the box but referee Geoff Eltringham either didnt see it or decided it was not worthy of as penalty.

Costa was not in the mood to settle for just the one goal and he took aim on 34 minutes and winning a tussle with Kyle McFadzean but this time his long range effort was never really threatening the Burton goal.

Ivan Cavaleiro forced a good save from Bywater on 37 minutes, the Burton number one having to go full length to his right to cling on to a curling left foot effort from just inside the box as Wolves tried to ram home their advantage before the break.

A loose touch from McFadzean just outside his own box on 39 minutes allowed Romain Saiss to steal possession and send in a first time effort on goal but fortunately for Albion it fizzed wide of the upright.

Wolves finally had their second of the afternoon on 41 minutes. Ruben Neves managed to thread a perfect pass through for the run of AFOBE who ran on and used his power and pace to fire past Bywater into the top corner.

But Albion were not going to lie down and they got one back before the break. Albion won a corner on the right and when the ball came out to the edge of the box DYER was there to drill it back with interest and although John Ruddy got a touch he couldnt prevent it going in.

Albion reappeared for the second half showing two changes. Both Kyle McFadzean and Marvin Sordell failed to come out having picked up knocks in the first half and they were replaced by Luke Varney and Joe Sbarra.

The young midfielder had only been on the pitch for seven minutes when he was yellow carded for a mistimed challenge on Neves that looked worse than it was due to the landing the Portuguese made as he crashed to the turf.

56 minutes had gone when Afobe grabbed his second of the game and effectively put the match out of Albion's reach. It owed much to the persistence of Cavaleiro who worked his way into the box but stumbled as he tried to fashion a shooting opportunity but the ball ran kindly for the ex-Arsenal youngster to sweep home from 15 yards.

He almost had his hat-trick when Doherty ran onto a cute pass from Cavaleiro but was just unable to bundle the ball in at the back post with Flanagan doing his best to shield the ball until Bywater could drop onto it.

Cavaleiro then fired wide after a jinking run across the box and Costa should have made it a brace for himself when he got on the end of another superb pass from Neves with Bywater standing his ground to deny him at close quarters just when when it looked like a fourth goal was an inevitability.

Egert came on in the later stages as Boyce made way and Varney went to spearhead the frontline although Albion were finding it hard to get forwards and support the attack.

The game finished with Jacob Davenport up front after the young midfielder picked up a knock late on and with all substitutions used Varney had to drop back to fill the gap in midfield while the Manchester City youngster moved up top to see out the game.

It was a game that Albion worked hard in but the quality of the league leaders was evident and now it comes down to the final eight games to see whether Albion can salvage their place in the Championship for another season.

BURTON Albion fans wishing to travel to the game at Wolverhampton Wanderers on Saturday will need to buy a ticket by 4pm tomorrow.

The game is all-ticket and there is no option to pay on the day for this fixture. 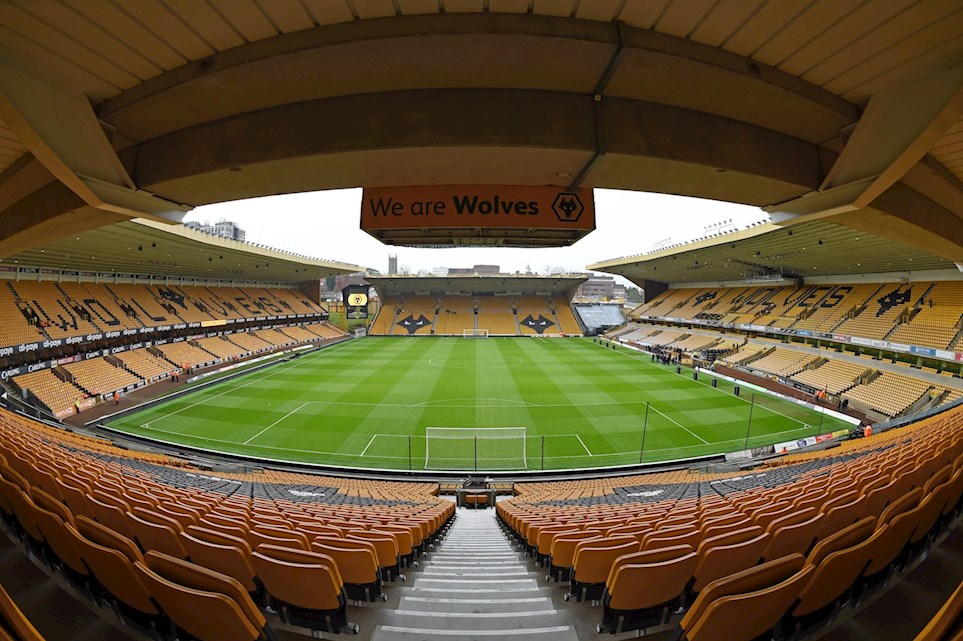 
TICKETS for Burton Albion's trip to Wolverhampton Wanderers on on Saturday 17 March (kick off 3PM) are now on sale.