The Albion skipper threw himself at substitute Joe Powell's teasing free kick on 83 minutes to put the Brewers back in front after Tom Hamer's first Burton Albion goal had been cancelled out by Jack Payne in a fast flowing first half.

Jimmy Floyd Hasselbaink opted for just the one change from the side that gained a valuable point at Accrington on Friday. With Michael Bostwick available again having missed out at the Wham Stadium, the former Lincoln defender came straight bakcv into the side at the expense of Josh Earl who returned to the bench.

The Swindon side contained a couple of familiar faces with Lee Camp, a former loan signing back in 2003, and Matty Palmer both lining up against the Brewers, Palmer handed the captain's armband for his return to the Pirelli.

Albion got off to a lively start hemming their visitors deep inside their own half and Swindon were forced into a very early change when Ellis Iandolo injured himself in a challenge right on the touchline that resulted in him taking no further part, Jonathan Grounds slotting into the centre of the Town defence.

The Brewers continued to look for an early breakthrough and it almost came on ten minutes, Lucas Akins crossing for Sean Clare to glance a header towards goal that was easy for Camp to gather in.

Swindon broke forwards and a speculative long range effort from Scott Twine was straight at Ben Garratt who then had to come to the edge of his area to head away under pressure from Brett Pitman.

A good chance came Albion's way on 16 minutes, Akins nipping in to intercept a weak header from Paul Caddis back to Camp but from a difficult angle he could only find the side netting.

Jonny Smith almost notched against his former loan side on 21 minutes, a route one ball out from Garratt eventually landing at his feet and an early taken shot forced Campt to beat the ball away with Clare unable to keep the rebound on target.

Smith may not have found the target himself but his next action was a crucial assist on 26 minutes swinging in a perfect free kick for HAMER to rise highest and head beyond Camp into the corner of the net.

Albion looked to add a second but it was the visitors who got themselves back on terms on 35 minutes. No pressure was applied as Dominic Thompson crossed from the left and although the initial delivery was cleared the ball fell for PAYNE who measured a curling 25-yard left footer into the corner of the goal.

Payne tried his luck again in the early second half exchanges when Bostwick's attempted clearance landed at his feet and he hit an early rising effort that cleared to goal relatively comfortable. Payne was becoming quite influential and a run deep into the Burton box almost resulted in a second goal for the visitors as his low ball found Brett Pitman but Hayden Carter was on the line to deny him a goal.

The visitors were looking the more dangerous side and Twine's long range effort midway through the half forced a scrambling save from Garratt before Brett Pitman, under pressure in the box headed the rebound wide of the target.

Joe Powell was summonsed from the bench as Albion looked for a creative spark in the remaining minutes as Clare was replaced with over twenty minutes remaining.

AS Albion pushed to a 4-4-2 for the last ten minutes Powell found himself with a little gap on the edge of the box to shoot for goal but his effort was blocked as the visitors.

Powell was also instrumental as Albion hit the front again seven minutes from time. A booming free kick was sent into the mix and BRAYFORD was there to thump a header beyond Camps outstretched right hand into the goal.

Jonny Smith limped off gingerly in the closing minutes with what looked like a hamstring injury and Terry Taylor was brought on as Hasselbaink shuffled his pack around but Albion held out for a crucial victory over one of their relegation rivals to move eight points clear of danger. 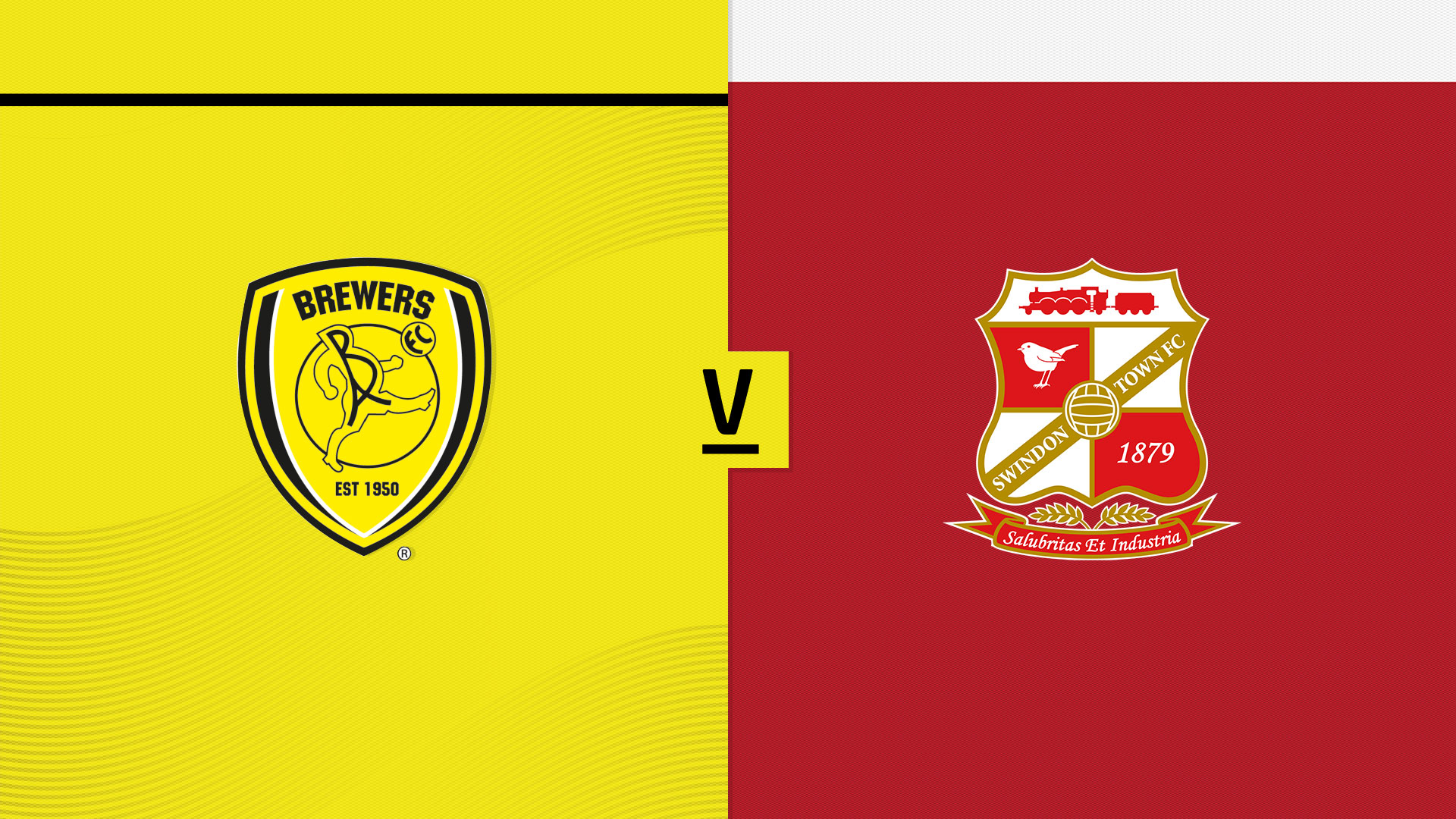 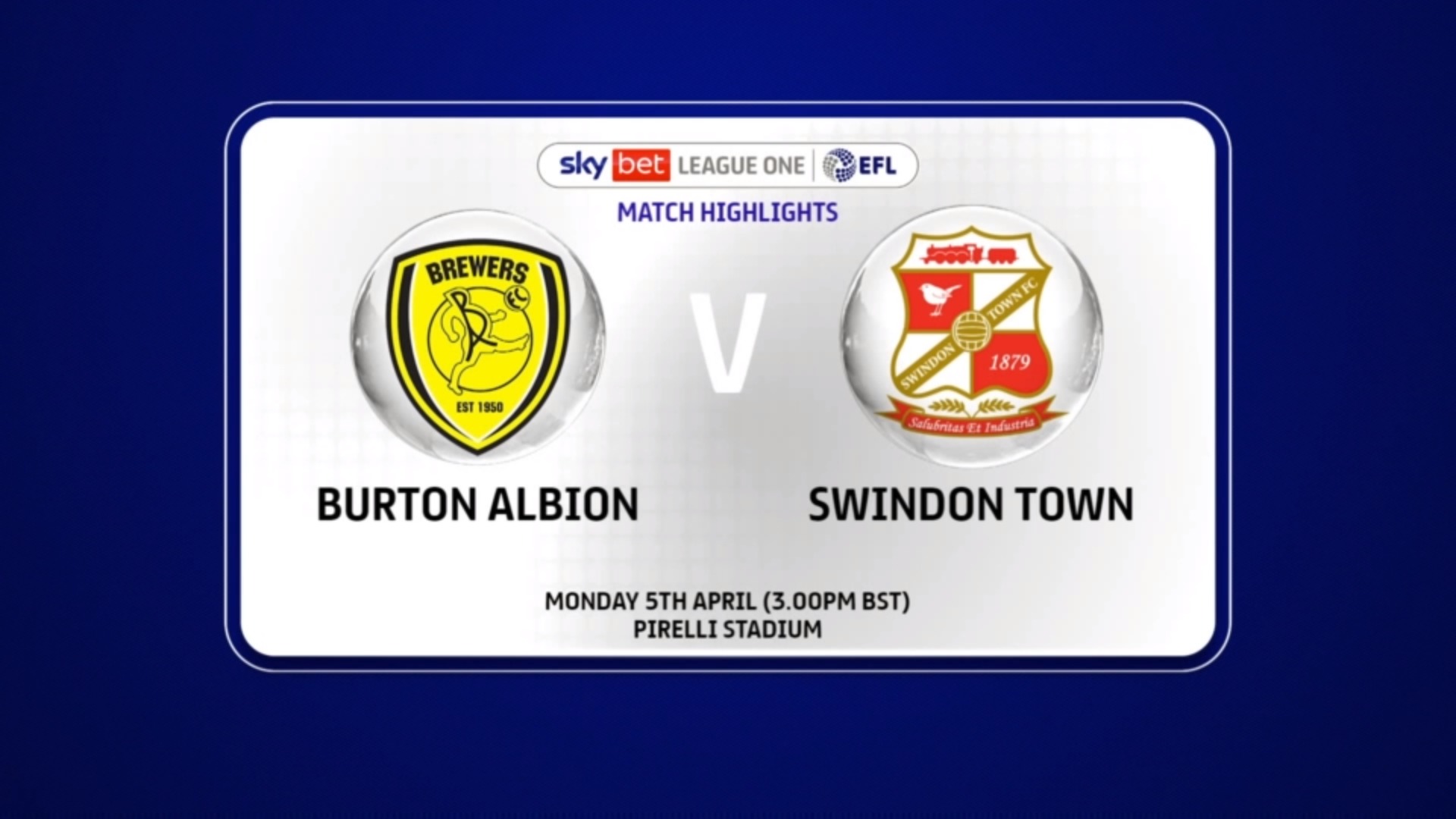 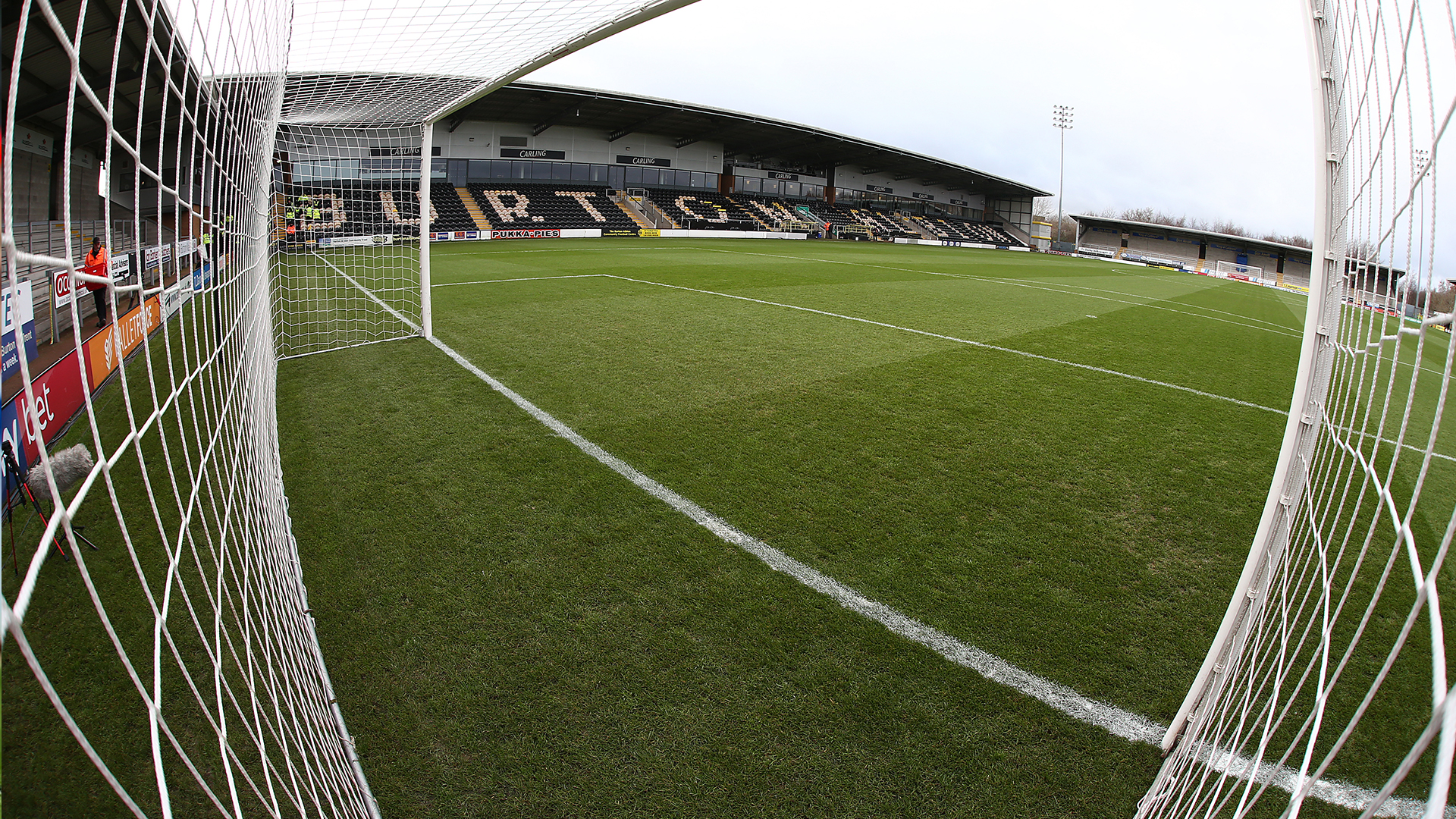