A SCINTILLATING second half performance secured a deserved three points for Burton Albion away at Doncaster Rovers this evening.

After a goalless first half, goals from Lucas Akins, Tom Hamer and Hayden Carter in the second period saw the Brewers continue their unbeaten run away from home under Jimmy Floyd Hasselbaink and Dino Maamria.

Manager Hasselbaink named an unchanged starting line-up from the side that beat Portsmouth 2-1 at the weekend, meaning Mike Fondop continued up front for the Brewers.

And Fondop was doing well throughout the first half to link Albion’s attacks, hold the ball up and work the ball around neatly as the Brewers had arguably the better, if not the lion’s share, of first-half chances.

Ryan Edwards was the beneficiary of some early skill from Fondop as the forward skipped past two challenges and then slipped a brilliant ball through to the midfielder on the right of the box. Edwards curled a cross-shot to the far post but it evaded Akins and then the far post.

Joe Powell must have been having flashbacks to Portsmouth when Albion were given a free-kick 30 yards from goal, and he and Clare stood over it. As with the Portsmouth effort, Clare laid the ball off for Powell but this time his powerful drive was tipped behind by Ellery Balcombe.

The hosts saw out this early pressure and began to exert some pressure of their own in a mid-half purple patch, creating two good opportunities within moments of each other as first John Bostock and then Josh Sims placed efforts wide of the target, and Ben Garratt had to be alert in the 26th minute to make a smart reflex stop from Tom Anderson’s effort from close range.

Fondop was continuing to work hard up front however and he did well to get onto an Akins through ball just past the half-hour, hold the ball up under pressure then work it into the box, and have a fierce shot from a tight angle that almost crept in at the near post, forcing a good save from Balcombe.

And two minutes later, the Brewers rattled the crossbar through Hamer - the defender looping a header over a beaten keeper but only to see the ball bounce off the woodwork and away after Fondop headed Powell’s cross over to him.

Omar Bogle headed over from a corner just shy of the break, and the first half would end goalless.

Albion made a midfield change at the break as Sean Clare, who took a heavy challenge just before the break, was replaced by Terry Taylor.

The Brewers looked keen to break the deadlock as soon as possible and almost did just that five minutes into the second period, Brayford sending a neat low cross into the box for Akins to collect, turn on the edge of the six-yard box and fire at goal, but Balcombe made a good reflex save to turn it behind.

Albion and Akins would only need another nine minutes to take the lead however - and it came through some brilliant thinking from both Taylor and Edwards.

Taylor did well to win a throw while on the counter around half-way, before quickly throwing it over the nearest defender and into the path of the onrushing Edwards, who did brilliantly to cut into the box and retain possession under a sliding challenge.

Edwards spotted AKINS behind him, fed it back to him and the Brewers’ longest-serving player drilled a low effort underneath the keeper and in.

But Albion were not content to sit back and defend a 1-0 - far from it. In the 66th minute Hamer, Edwards and substitute Kane Hemmings all had shots blocked from inside the box.

Carter turned an effort from the edge of the six-yard box over in the 67th minute and moments later, Michael Mancienne’s defence-splitting pass released Edwards into the box - the midfielder curled a low effort off the post and it bounced out to Hemmings, who curled agonisingly wide from the edge of the box.

Still Albion came forward and again, Edwards got the assist - squaring the ball on the edge of the box to HAMER in the 74th minute, with the former Oldham Athletic man drilling an effort from 18 yards to the bottom-left corner.

Danny Rowe looked very lively, coming on off the bench, and nearly made it 3-0 when he turned Taylor’s low centre narrowly wide, just two minutes before Albion did get a deserved third.

A brilliant deep cross from Rowe found John Brayford who powered a header across goal - Hemmings was in its path, so he touched it back to an unmarked CARTER who had a simple finish from close range.

That would be that in terms of real chances on goal - and a scintillating second half showing secured three points for Burton Albion. 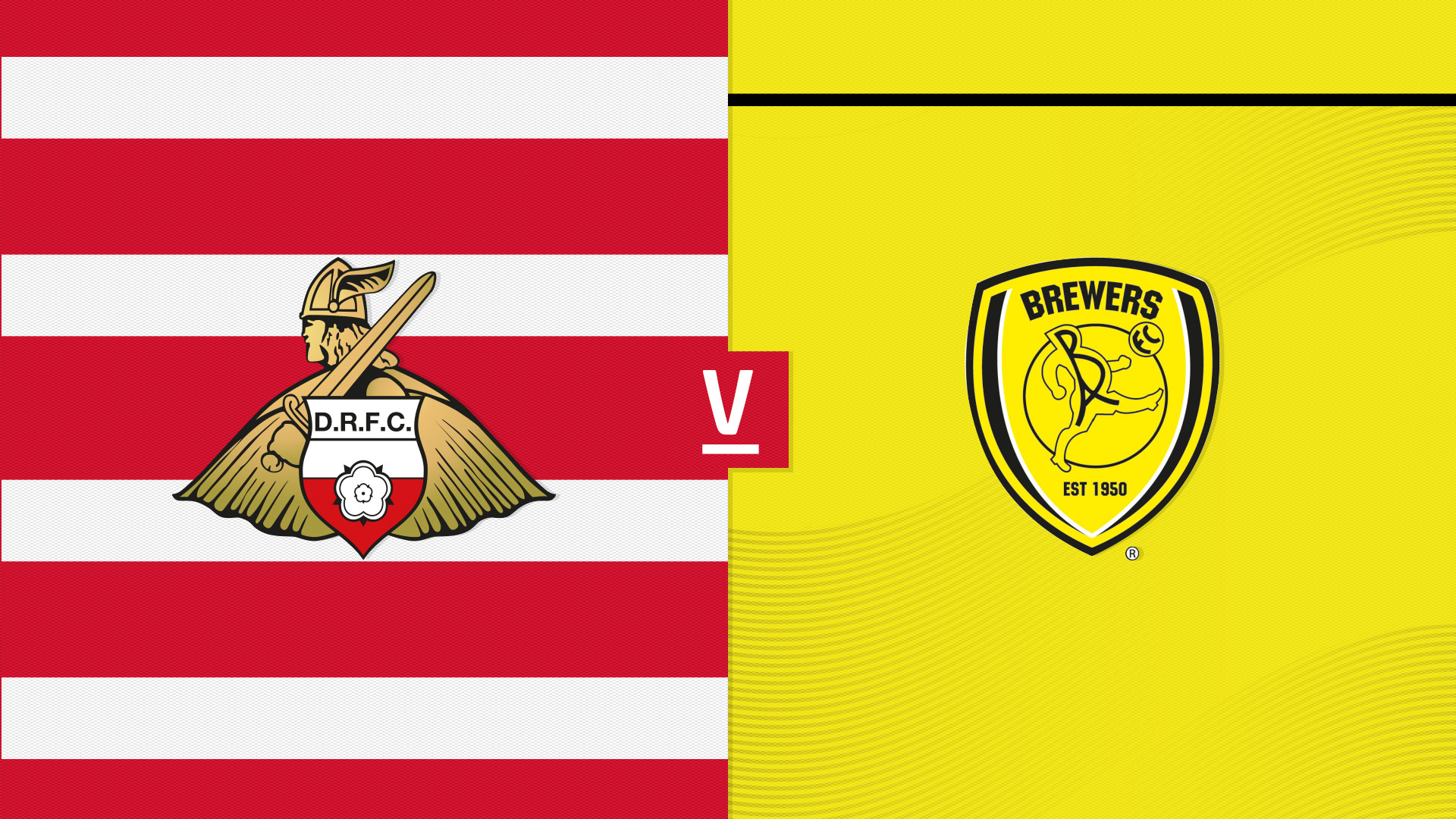 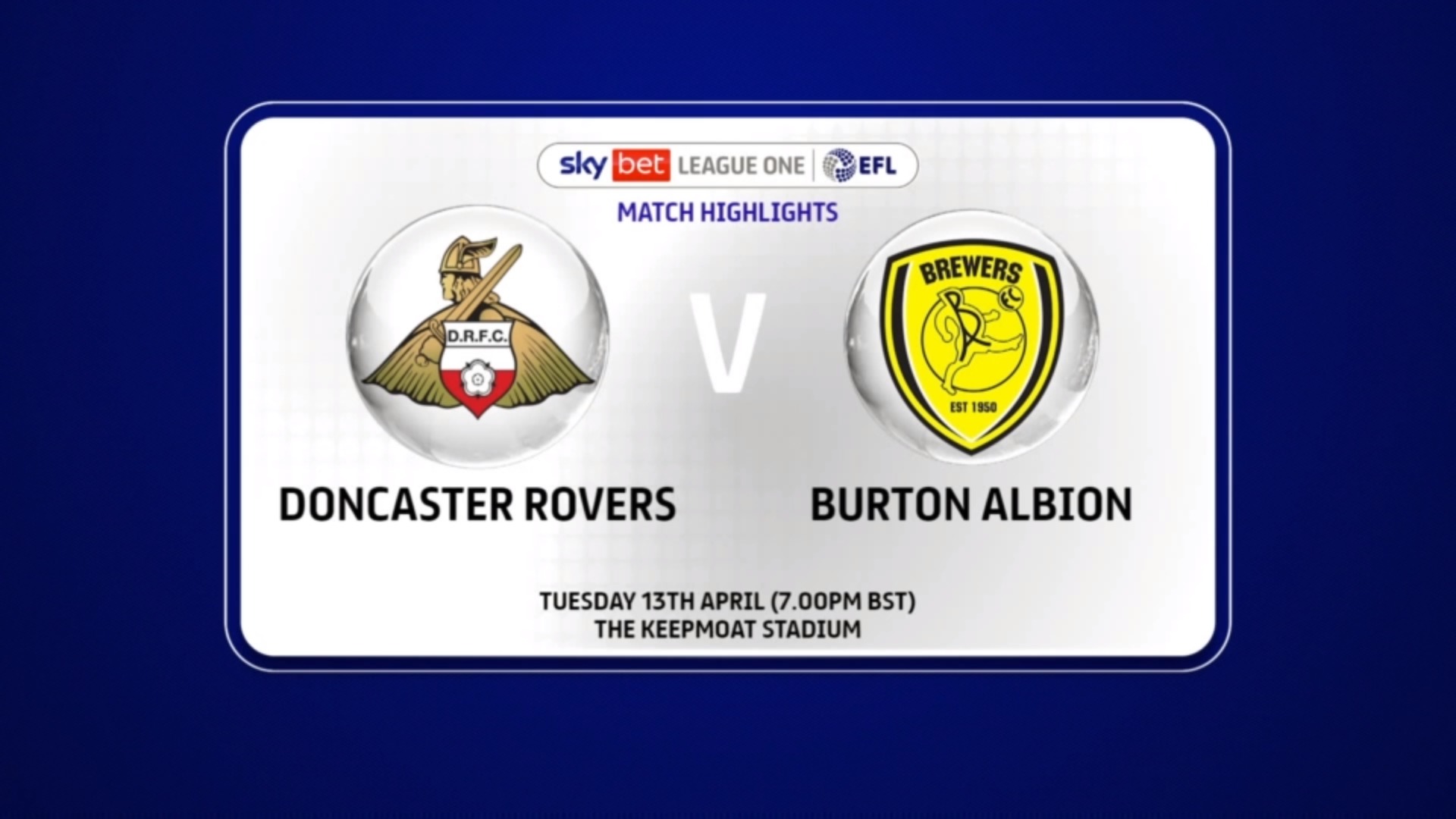 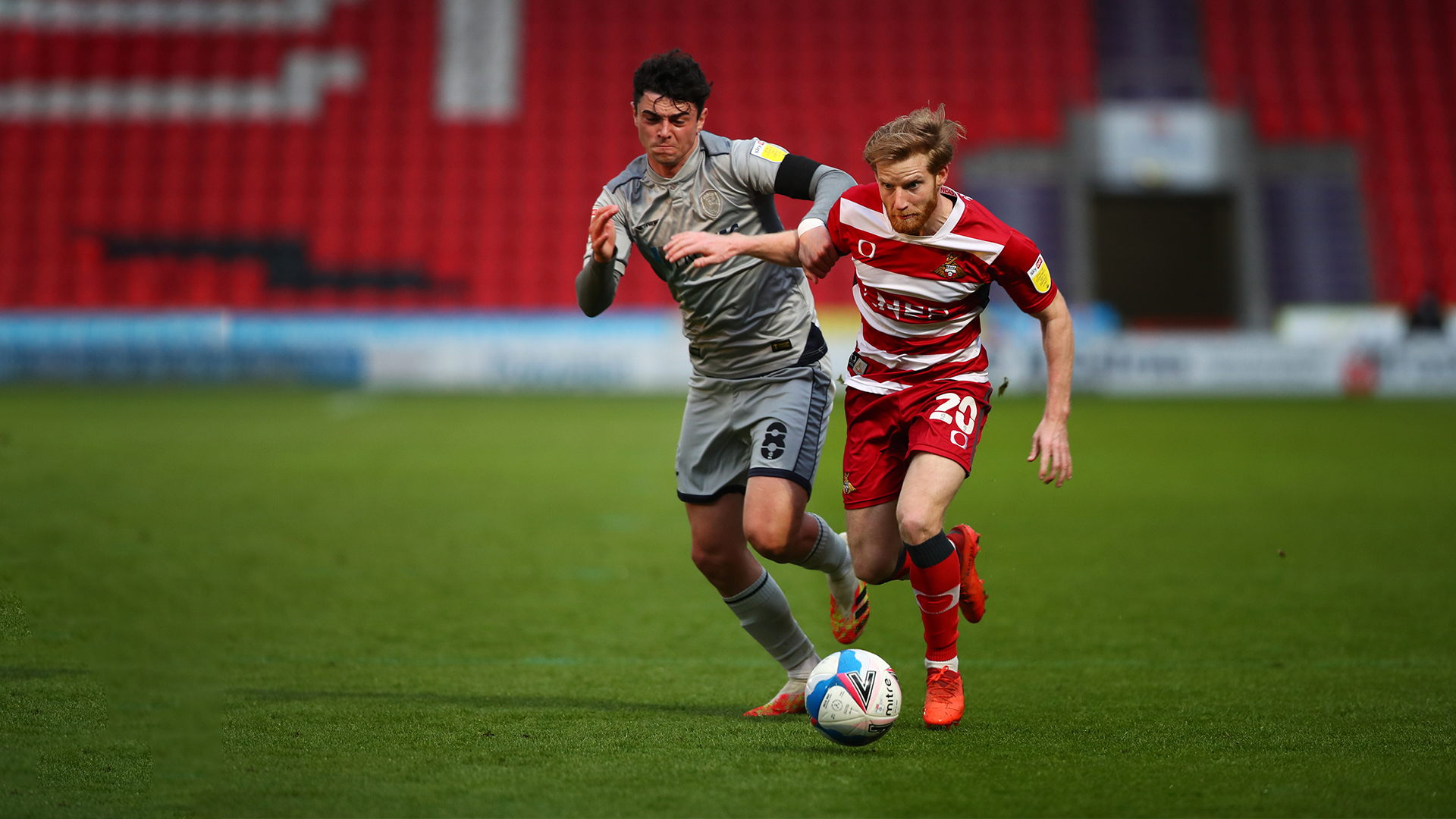