BURTON Albion pulled off The Great Escape and secured Sky Bet League One status for another season.

After being as many as eight points adrift early in the New Year, Albion's remarkable turnaround has seen the Brewers confirm their place in the third tier next season with three games still to play.

Joe Powell's superb free-kick gave the Brewers the lead at DW Stadium, before Will Keane rose highest to head home an equaliser before half-time.

Manager Jimmy Floyd Hasselbaink made three changes to the side that suffered a 1-0 defeat to Lincoln City in midweek, with Powell replacing the injured Michael Mancienne in midfield.

Danny Rowe and Kane Hemmings also made way to the bench, with Terry Taylor and Mike Fondop named in the starting XI.

And the first chance of the game fell to Taylor in the fifth minute - Tom Hamer’s long throw into the box was only cleared as far as 20 yards out, where Taylor turned an acrobatic volley at goal that ran wide of the post.

Sean Clare then sent a volley wide from a deep Powell corner as Albion had the best of the opening chances - and a set-piece would give the Brewers the lead 16 minutes in.

Fondop won a foul on the right corner of the box, with Powell immediately standing over it. As the Latics set up for a cross, POWELL whipped it wickedly with the left-foot to send it over the wall and into the top-right corner, with keeper Jamie Jones caught out and stranded.

There were few clearcut chances in the following 20 minutes or so, one miscued effort from Fondop aside, and Wigan began to grow into the half in the final 15 minutes.

Lee Evans forced a good save from Ben Garratt, who had to turn his side-footed cross-shot behind for a corner, but from the resulting set piece, Evans sent it to the edge of the six-yard box where KEANE buried it with a header in at the near post.

Right-back Tendayi Darikwa then rippled the side-netting with a long-range effort which Garratt looked to have covered, and aside from a curled effort from Lucas Akins that Jamie Jones held, that would be it in terms of chances for the rest of the opening 45.

The opening 15 minutes of the second half proved a largely uneventful affair, at least in terms of efforts on goal.

The first real chance came from another Powell free-kick, from a similar position, but this time his curled effort ended up over the crossbar.

Albion suffered a blow minutes later when Bostwick appeared to land awkwardly in an aerial challenge and though he was able to walk off without need of a stretcher, the centre-back’s afternoon was over.

Funso Ojo saw a powerful effort blocked and Fondop has a header saved by Jones as both sides tried to make a breakthrough but that second goal was proving elusive for either side heading into the final five minutes.

George Johnston was inches from giving Wigan the win in added time as his curled volley flew just over the bar. 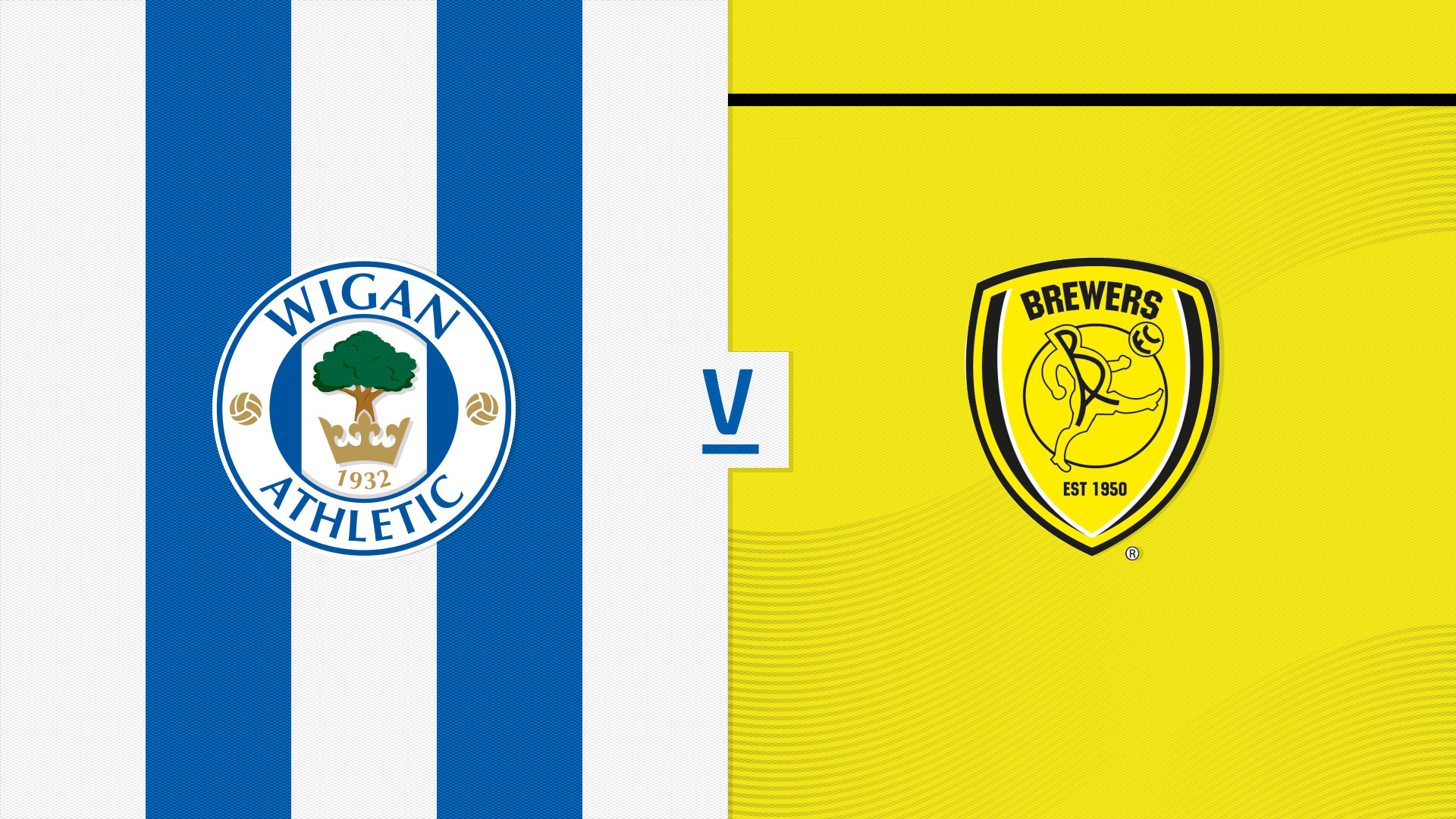 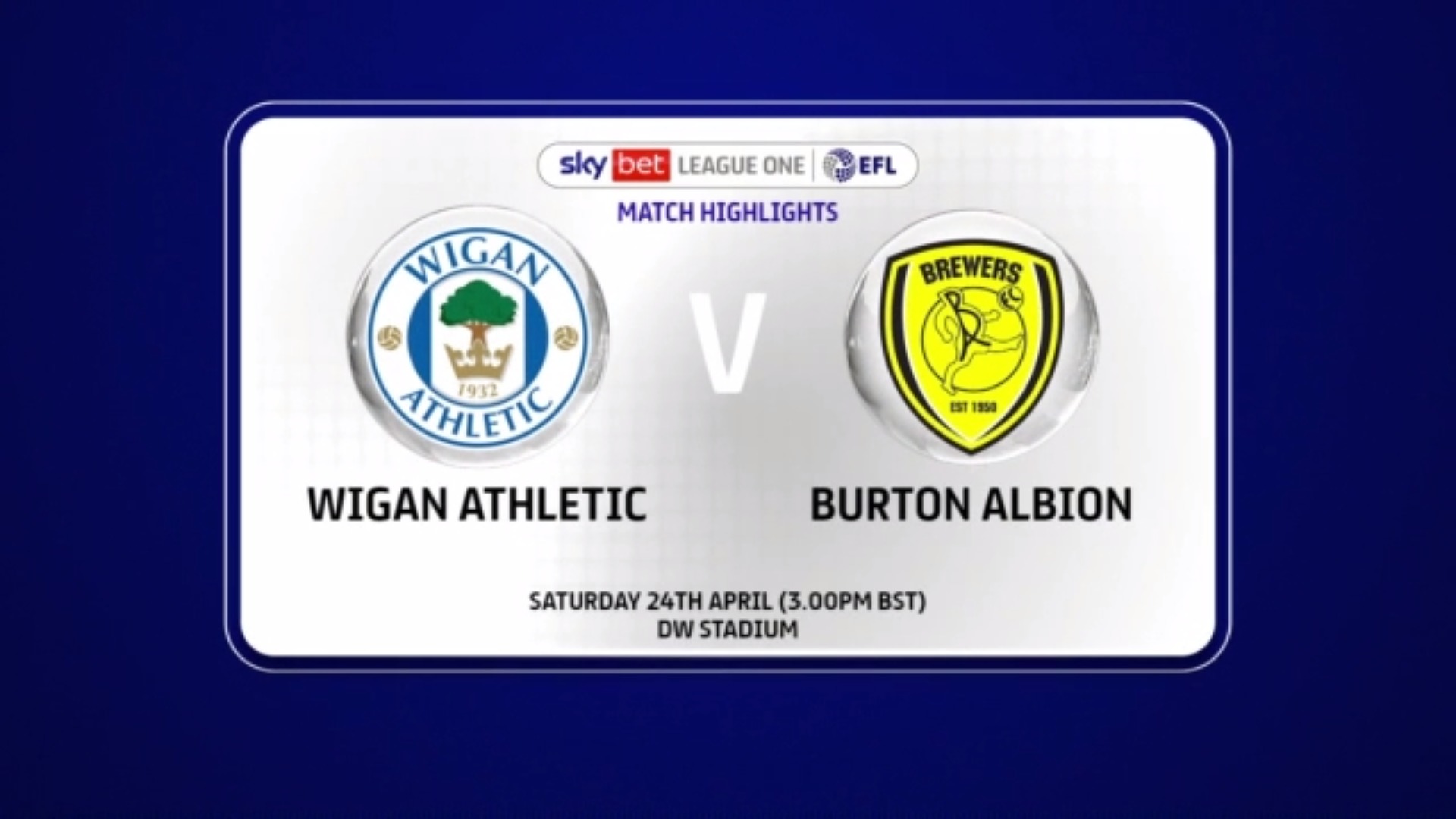 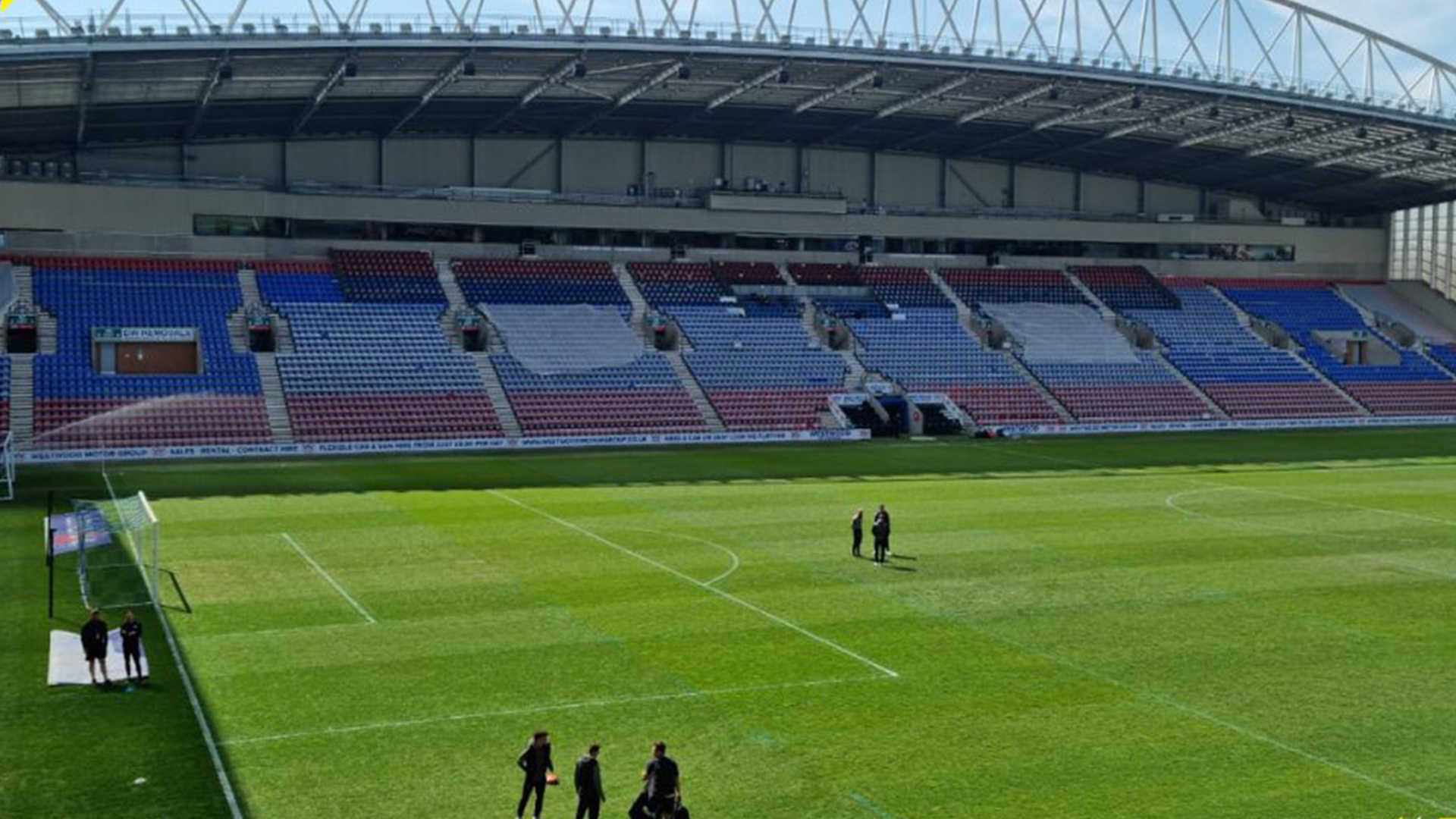