Kyle Joseph netted a hat-trick for the visitors cancelling out goals from John-Joe O'Toole,. John Brayford and Kane Hemmings before Will Keane headed home a sucker punch fourth to take all three points from a free flowing and breathless encounter.

Jake Buxton made three changes to his side looking to get the side back to winning ways. Kieran Wallace, Kane Hemmings and O'Toole all returned to the team with Ryan Edwards, Neal Eardley and Ciaran Gilligan all dropping to the bench. There was a familiar face in the visitors ranks with former midfielder Matty Palmer in their side as his spell with the Latics on loan from Swindon draws towards a potential close.

An encouraging start continued with a flurry of corners with Powell's deliveries certainly asking questions of the Latics defence.

Wigan broke out to win corners of their own but the best they could muster was a header well over the bar from on loan Leicester defender Darnell Johnson.

From Albion's sixth corner of the game, after just thirteen minutes at that their perseverence was rewarded. A short routine allowed Charles Vernam to cross in and O'TOOLE martked his return to the side with a powerful header beyond Jamie Jones.

But Wigan worked their own short corner for an equaliser on 19 minutes, Johnson this time getting a header down into a dangerous area when JOSEPH diverted it past O'Hara off his thigh.

When Albion regained the lead on 25 minutes it owed much to the running of Charles Vernam. The forward picked up the ball from O'Hara just outside his own penalty area and ran all the way to level with the Wigan penalty area but wide out on the touchline earning a free kick at the end of it. Powell swung in the free kick and it was on a plate at the back post for BRAYFORD to smash home.

Just two minutes later and it was all square again. Ollie Crankshaw able to deliver a cross in from the right and JOSEPH showing good skill to turn and fire in at the near post.

Chances continued to come and a Powell free kick was headed all the way back across goal by Brayford at the back post with nobody able to get a decisive touch as it came back along the six yard line.

The start to the second half was slightly more cautious than the first although a rampaging run from left back Tom Pearce threatened to put the visitors in front for the first time in the game on 54 minutes, the defender bursting forwards and with option limited lifting his angled shot over the bar.

With an hour gone it was Albion with a half chance to go ahead again, Lucas Akins getting up well to meet a booming cross from Brayford but not quite able to guide it on target.

Akins had a hand in the third Albion goal when it came on 72 minutes. A cross falling eventually for Powell who saw Jones come up with a good save but when the ball came loose it was HEMMINGS who pounced to slam home his seventh of the season.

But a minute later it was levek again as JOSEPH completed his hat-trick finding the bottom corner from Pearce's centre.

Powell spurned a great chance to put Albion back in front getting his head to Colin Daniel's cross but glancing it wide when a firm connection would have almost certainly found the back of the net.

It was a costly miss as Wigan went in front for the first time in the game on 83 minutes, KEANE heading in from point blank range from Chris Merrie's cross.

Michael Bostwick had a late chance in stoppage time to salvage a point but his effort from just outside the box was straight at Jones. 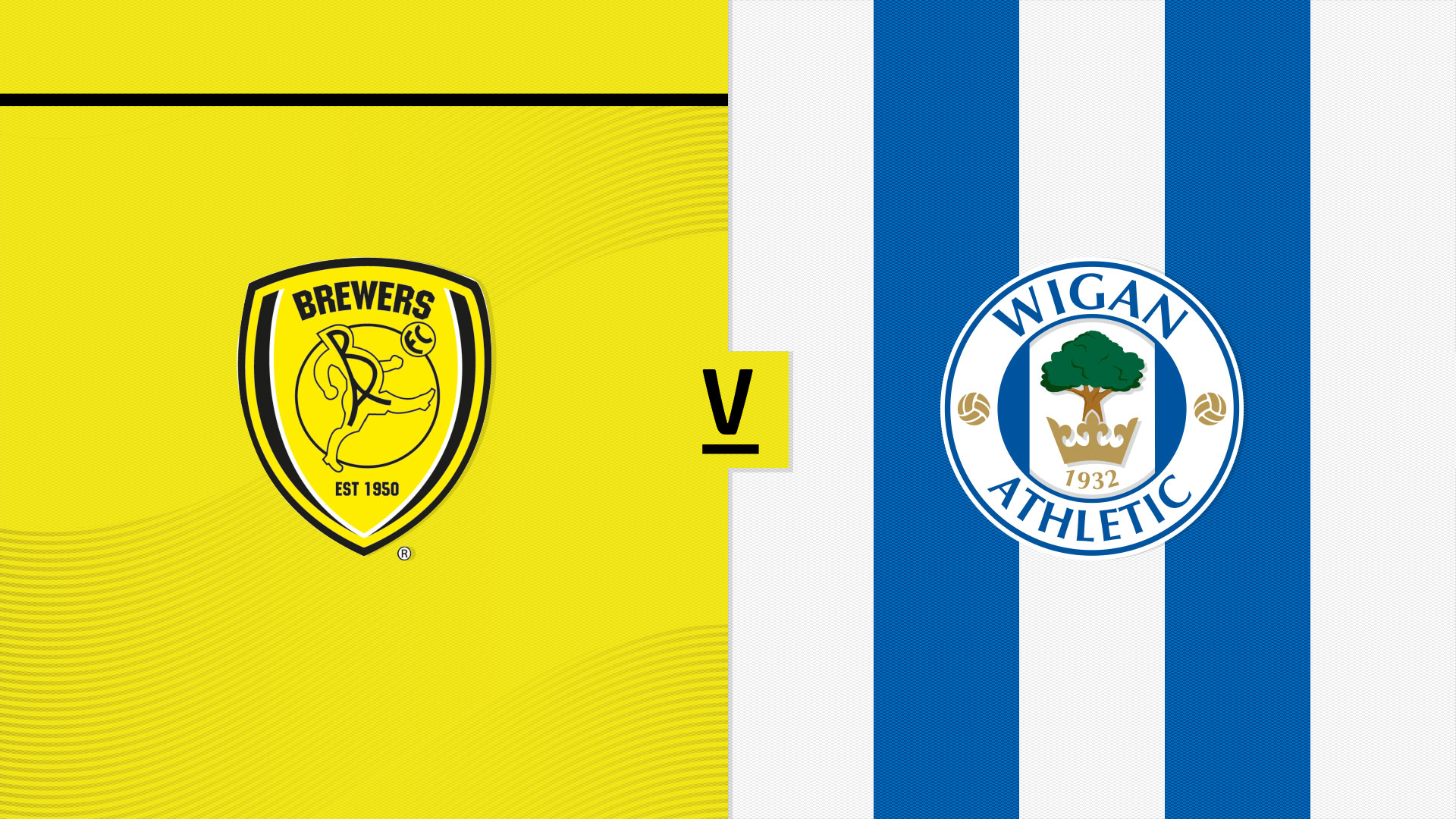 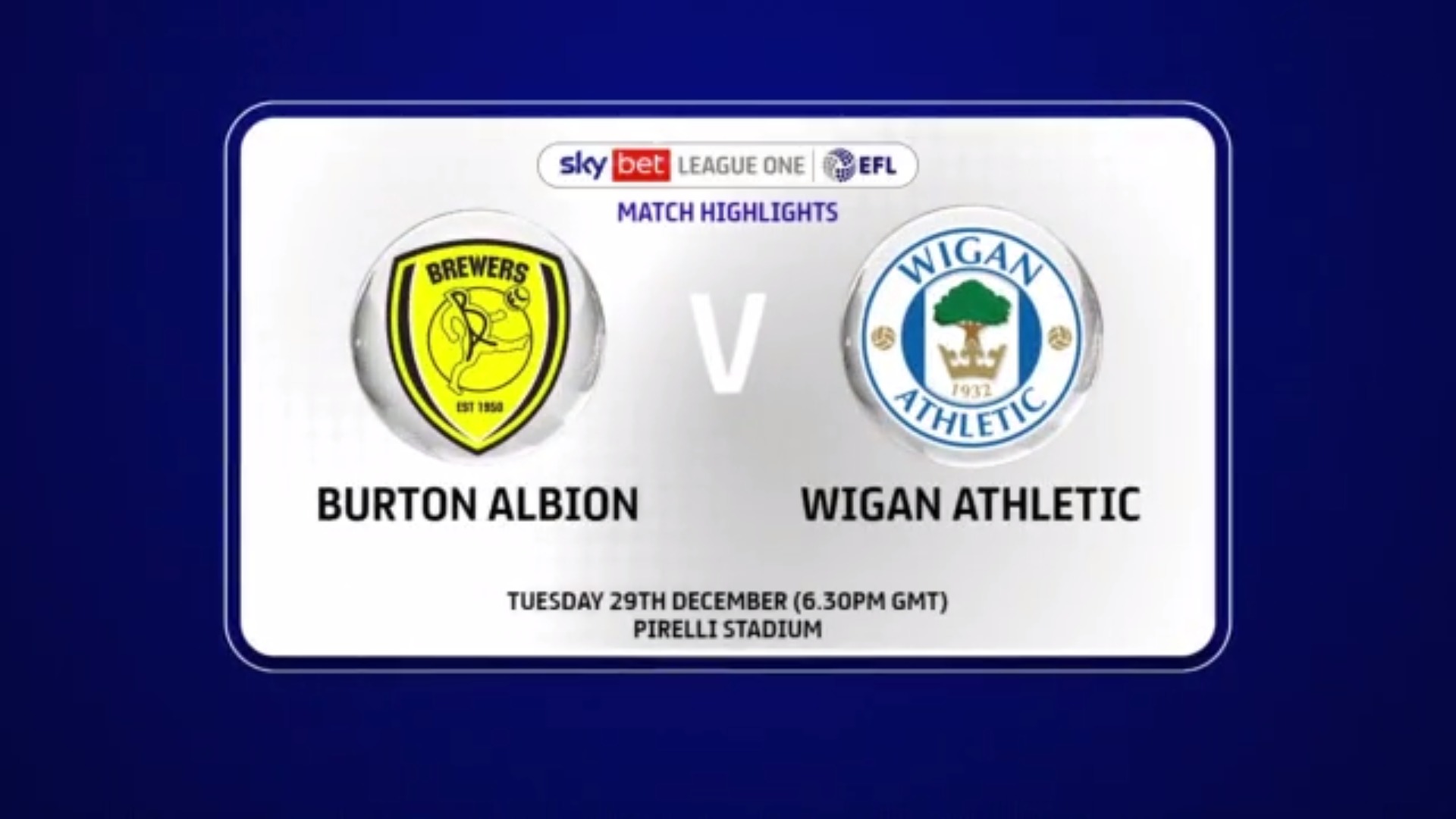 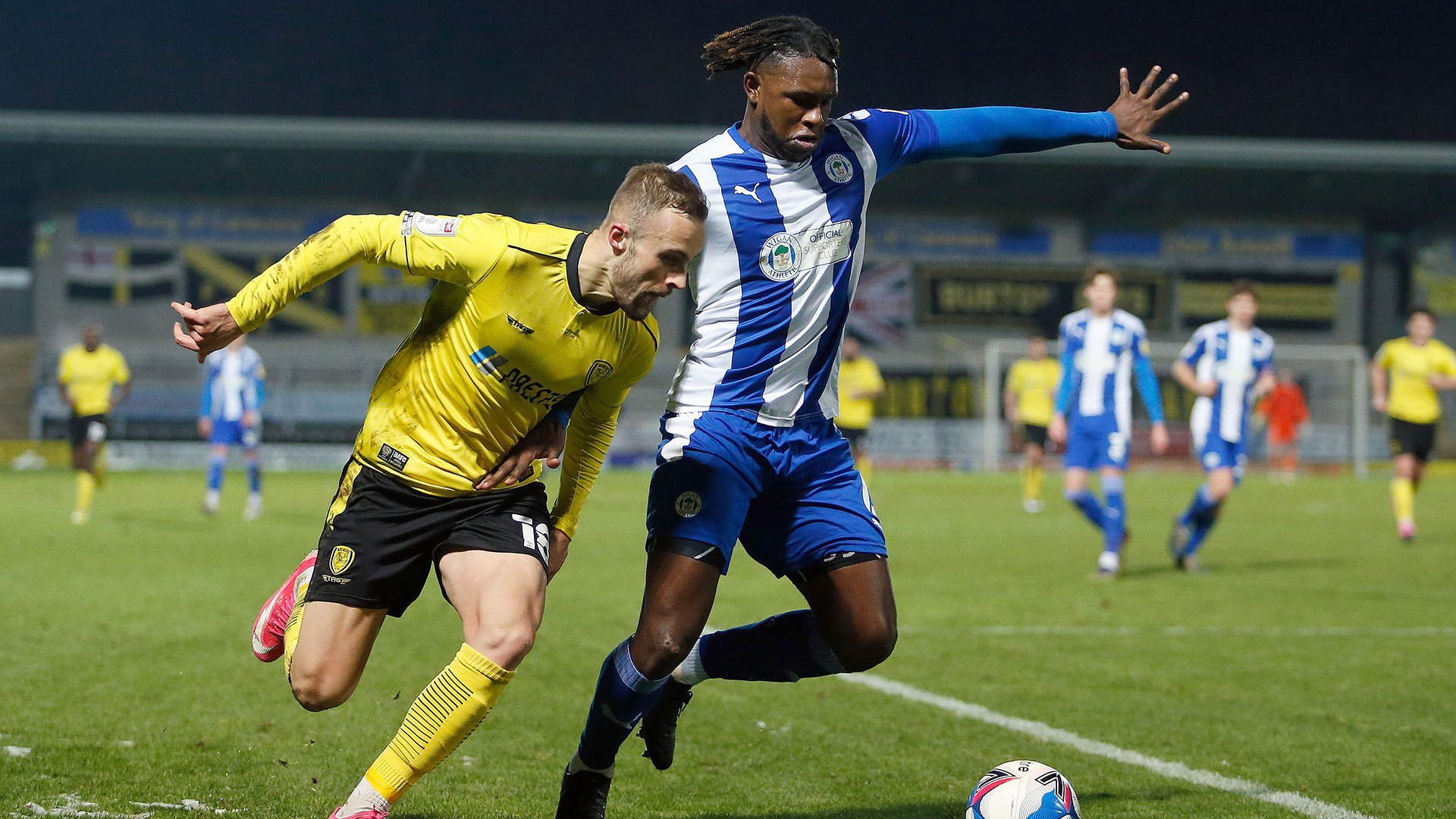