BURTON Albion took a deserved point after a battling performance at Sunderland's Stadium of Light, Charles Vernam's second-half strike cancelled out by a late equaliser from Max Power.

Manager Jake Buxton named an unchanged lineup from last Tuesday's 4-2 win at home to Charlton Athletic - the first time the Brewers have named a side with no changes since the end of October.

The opening stages were a largely chanceless affair with few chances for either side, with the hosts enjoying the bulk of possession.

The only opportunity of note early on came in the fifth minute, with Kieran O'Hara being forced into a smart save to deny Conor McLaughlin from inside the box after neat build-up from the hosts.

Bailey Wright would send a header wide on 21 minutes, while Albion's best chance fell to centre-half Michael Bostwick, who flicked a header from a Joe Powell corner at goal but the effort was held by former Brewer Remi Matthews in goal.

And that was how it remained until the break, with Albion remaining solid defensively to keep it goalless until half-time.

The hosts looked to get on the front foot early in the second half, again having most of the ball, and it nearly paid early dividends as a low, deflected cross evaded Albion's defence and found Josh Scowen at the back post.

The cross came to him quickly but he got enough on the ball to turn it towards goal, forcing O'Hara into an excellent save while scurrying across his line, holding onto the ball for good measure to prevent what looked a certain goal.

Albion started to look more threatening from there, though Sunderland did occasionally threaten from a series of crosses into the box, but the Brewers began to find their passing range, as they had in spells throughout, and duly took the lead on the hour.

Lucas Akins found Joe Powell from the right and the central midfielder did well to shift the ball onto his left foot and drill a low, curled shot from the edge of the box.

Matthews was able to save the shot but not hold onto it and VERNAM was first on hand to bury the follow-up and give Albion the lead.

Scowen had another effort six minutes after the opener as a dipping volley flew at goal but wide of the far post, as the hosts reacted to the setback by sending Will Grigg and Chris Maguire onto the pitch.

Grigg had two glorious chances to equalise for the hosts - flicking two headers at goal in a matter of seconds, the first bouncing off the near post and the second looping over O'Hara but wide of the post.

And less than a minute later Danny Graham, another substitute introduced, forced a save from O'Hara with a long-range effort but put the follow-up wide.

But Sunderland's all-out attack paid off with five to play, as POWER forced a header past O'Hara from a right-wing cross.

Sunderland kept pressing for a home winner but Albion held firm to take a deserved point back to Burton on Trent. 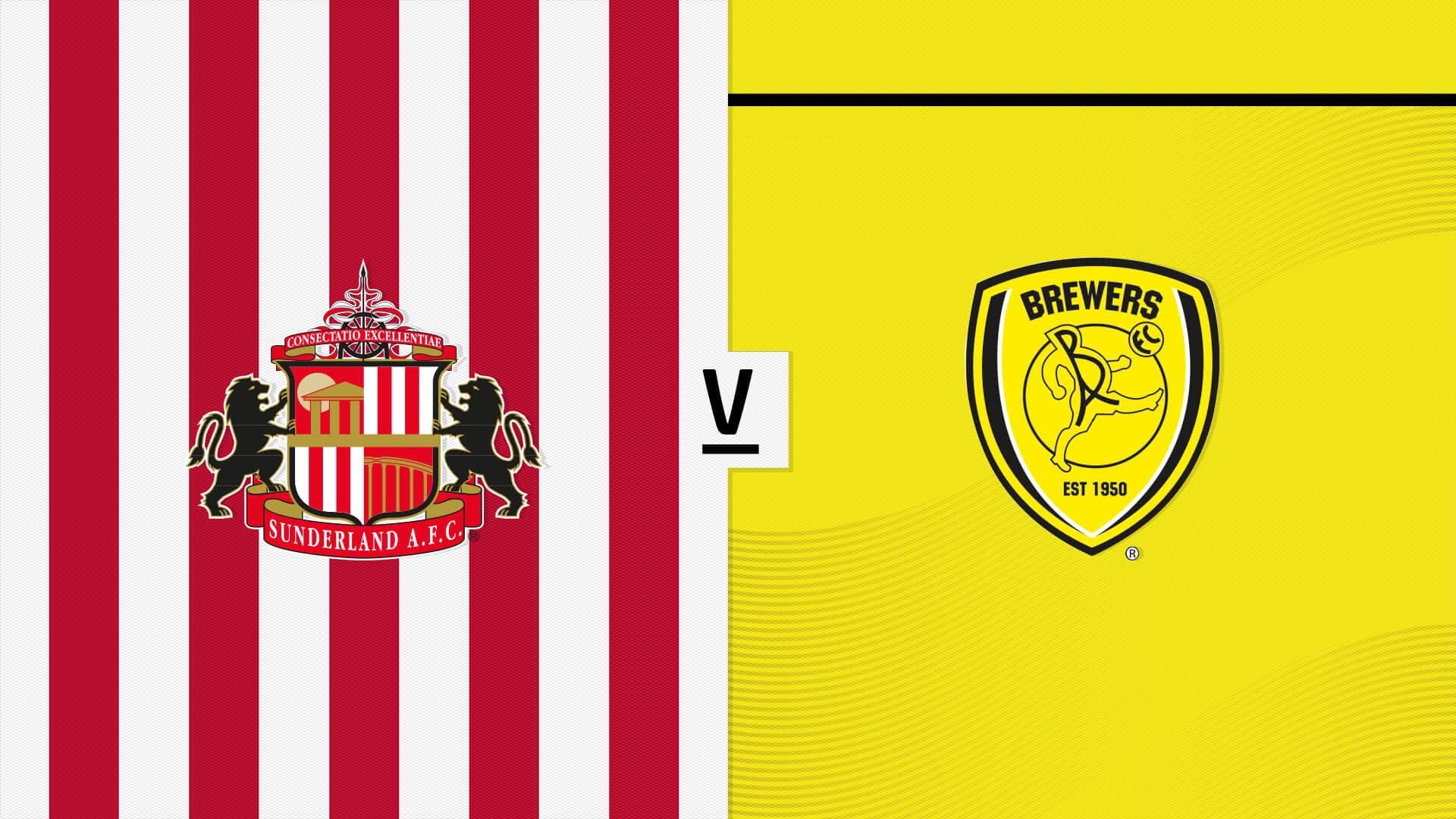 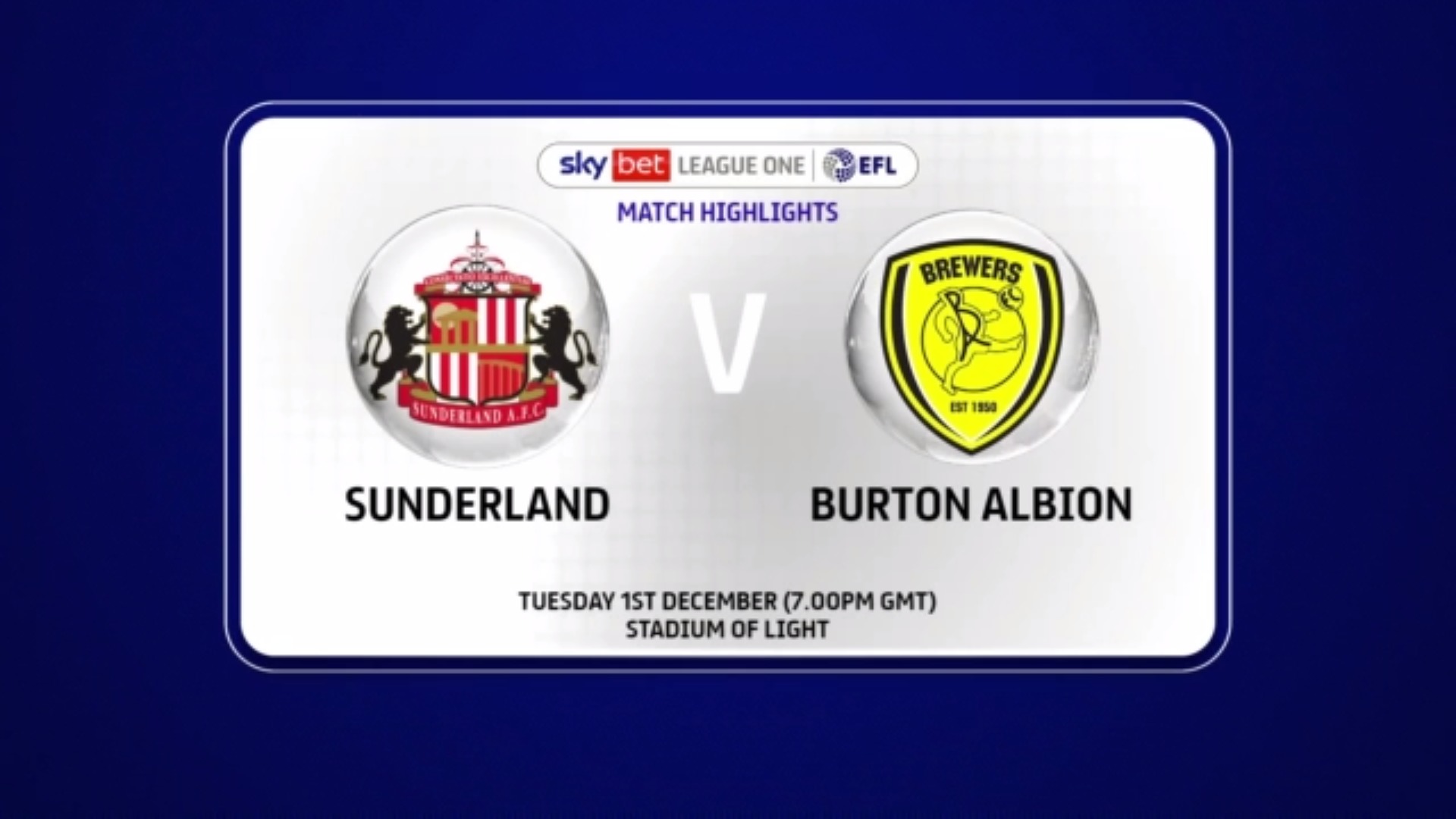 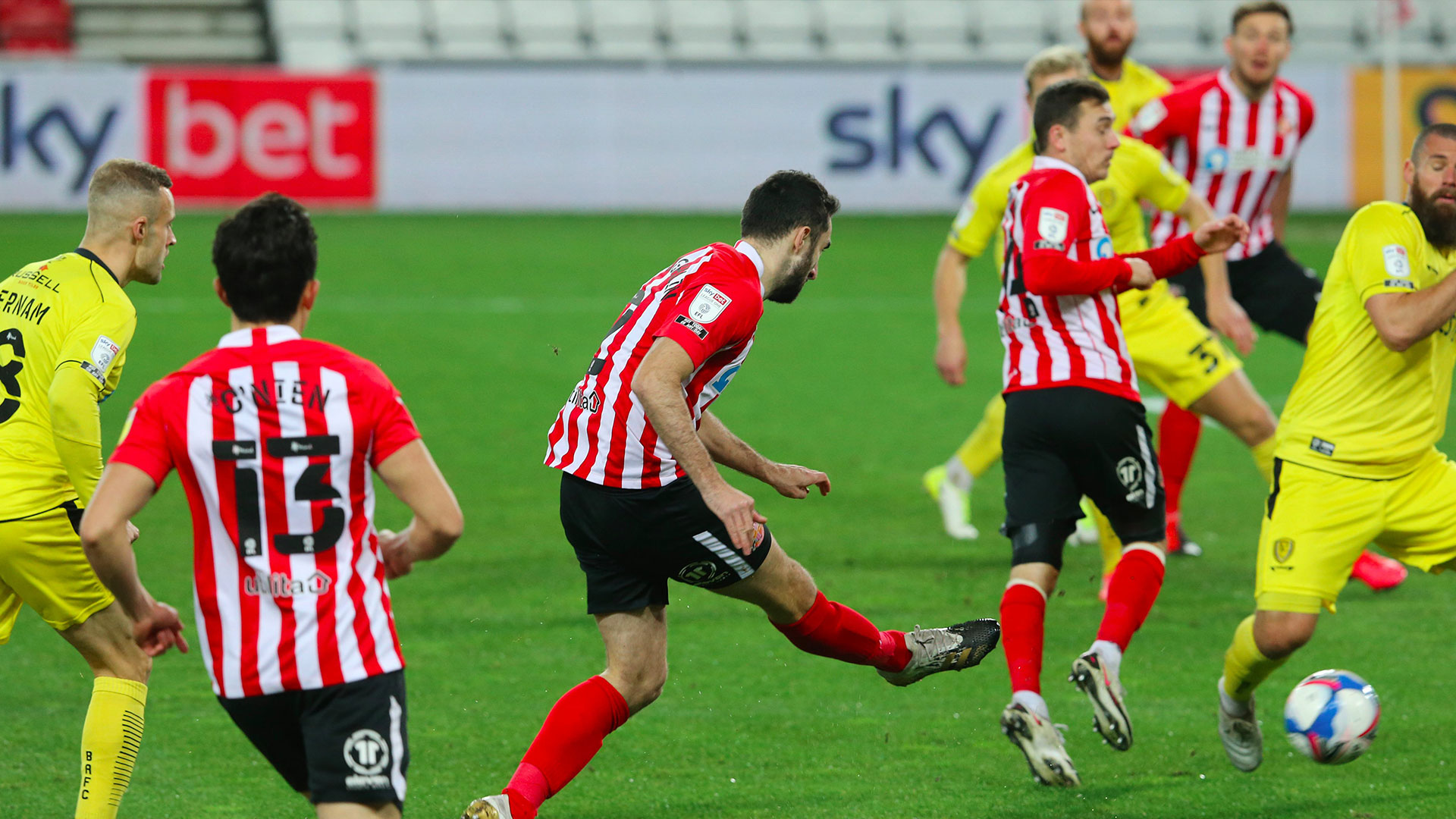