Manager Jimmy Floyd Hasselbaink made four changes from the side that suffered defeat at home to Sunderland at the weekend, with striker Fondop given his first start for the Brewers since signing on a free transfer at the weekend.

The other changes saw left-back Owen Gallacher return to the starting XI, as well as Kieran Wallace and Tom Hamer.

The hosts started brightly and goalkeeper Ben Garratt was tested as early as the third minute, tipping a powerful header from Stockley onto the crossbar and then, as the ball bounced in front of him, pushing it away from the onrushing forwards.

But STOCKLEY would not be denied for long and seven minutes later another powerful header from Athletic’s number 9, from a corner, beat Garratt to give Charlton an early lead.

The Addicks continued to have the better of the forward possession with Andrew Shinnie rattling the crossbar with a 25-yard free-kick.

But Albion soon got into their stride and Sean Clare nearly levelled matters in the 20th minute, meeting Ryan Edwards’ cute corner routine to the edge of the box but drilling it into the side-netting.

Five minutes later though and it was 1-1. Jonny Smith did well, running the ball from the right flank over to the left and, on taking the ball back, put in a tantalising cross to the back post where FONDOP, having his shirt pulled and eventually ripped, rose powerfully to head the ball past Amos in the Charlton goal for his first EFL goal.

Stockley would have another chance and saw a header bounce off the woodwork with Deji Oshilaja following in, but the striker had already been adjudged offside.

The Brewers continued the second half as they finished the first with the bulk of the early chances - and a superb low cross from Lucas Akins on the left was nearly turned in by Fondop for his second of the night, but the ball ran agonisingly just in front of him and by the time it came to Smith at the back post, the angle was too tight and his effort hit the side-netting.

Rowe, having been introduced late in the first half for an injured Wallace, was causing all manner of problems and as he took down a neat headed pass from Fondop in the 53rd minute, the former Ipswich man took the ball forward into space.

Not spotting a clear option, ROWE went for goal from distance and the ball took a nick off a defender, enough for it to loop high into the air and over the outstretched arm of Amos.

Charlton had a purple patch just past the hour and twice Garratt was called into good saves - first palming a stinging close-range effort from Ben Purrington behind and then getting down well to collect a flicked header from Jason Pearce.

But still Albion came forward and Akins showed neat feet on 72 minutes, with a few stepovers bringing him some space but he pulled his left-footed effort wide of the near post.
Rowe had a glorious chance to make it 3-1 in the 80th minute as Oshilaja missed a header and Carter played him in, but his attempted dinked effort was well saved by Amos.

And while Charlton tried to get the ball forward quickly, it was Albion who came closest to a further goal - Rowe trying for an audacious lob after spotting Amos off his line, but the keeper pulled off a superb stop to tip it onto the crossbar and keep the score 2-1, which is how it finished. 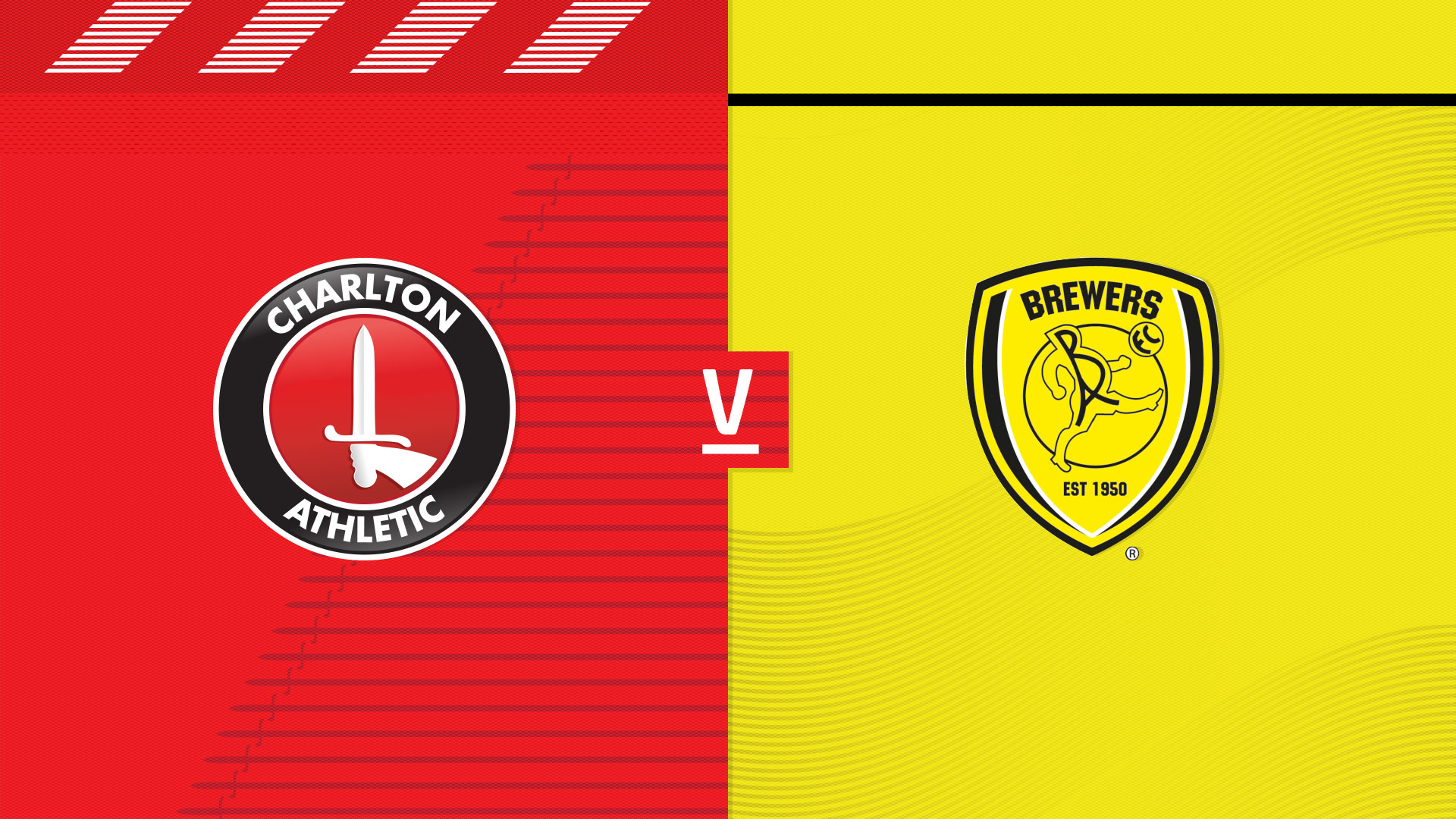 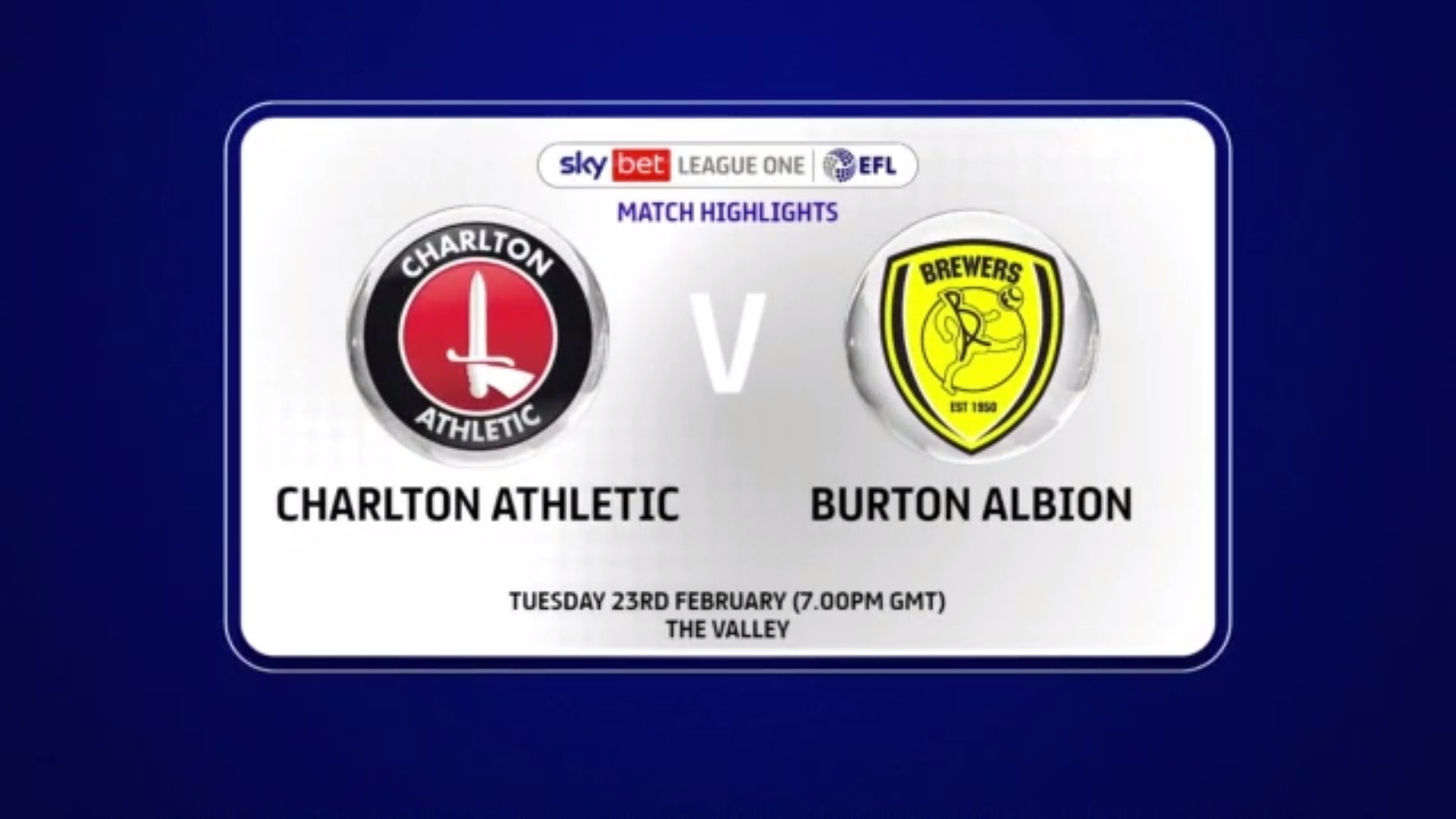 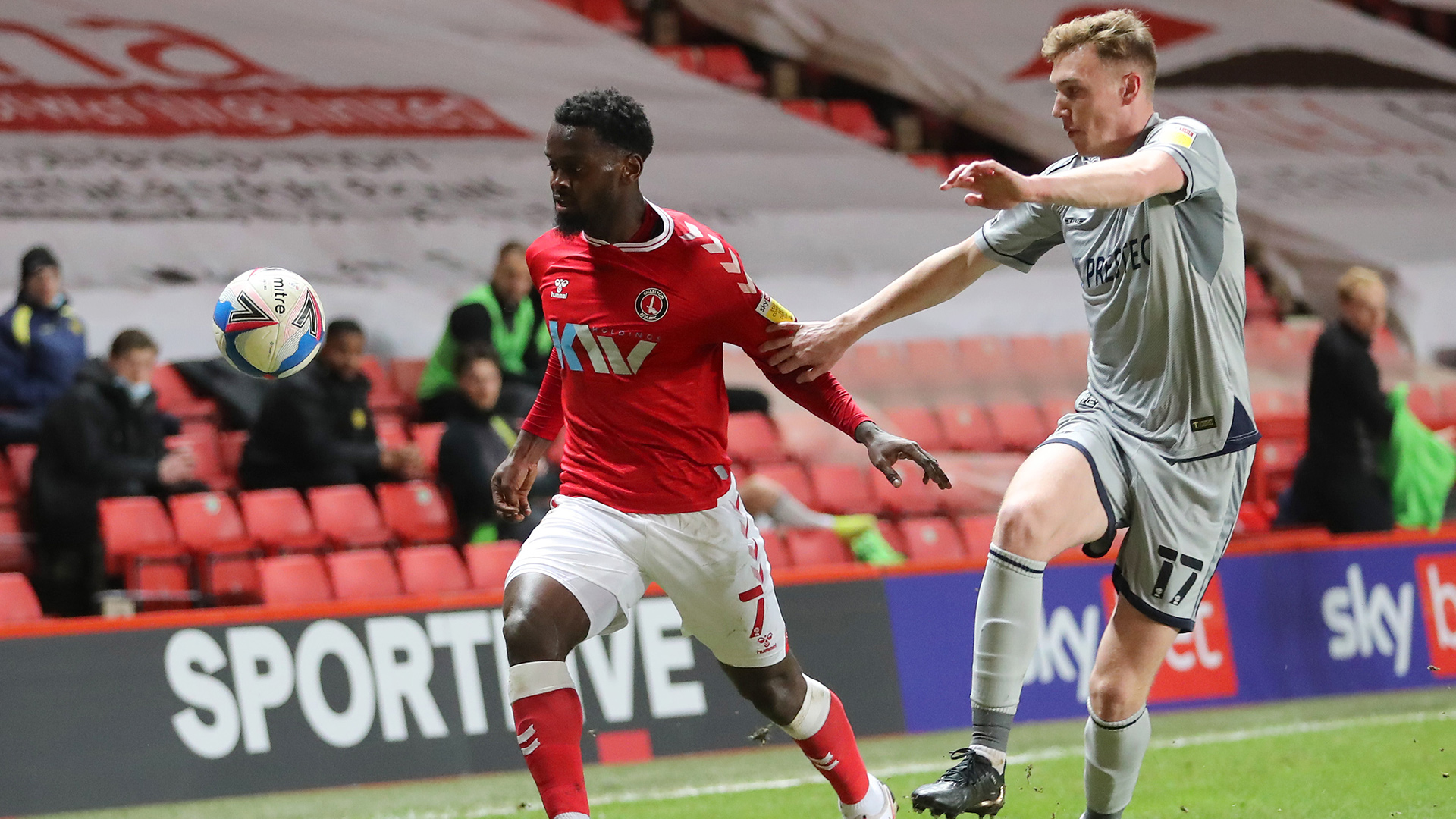