IT was a long-awaited clean sheet and three points for the Brewers who notched up a vital 1-0 win at Gillingham.

Jimmy Floyd Hasselbaink started his second tenure as Burton Albion manager by making four changes from the team that lost 5-1 to Oxford United.

The Brewers could have got off to a flying start with Kane Hemmings gifted a chance on four minutes. He moved quickly to pounce on a loose ball in the box but curled his shot wide of the post with Jack Bonham struggling in the Gills goal.

Scott Robertson had the Gills first attempt on goal, after a poor defensive header dropped at his feet but Albion blocked in numbers. The home side kept up the pressure with three balls into the box in quick succession, but Albion stood firm and broke to create a shooting chance for Joe Powell. His effort looked on target until it was deflected over the bar.

Robbie McKenzie turned nicely on the edge of the box on 20 minutes but his low shot was not well enough struck to trouble Ben Garratt.

The Brewers won a free kick on 33 minutes and Powell planted a low cross into the eight-yard box which caused confusion in the Gills defence. Declan Drysdale and Hayden Carter both lunged for the ball and the Brewers man was credited with the goal on his debut.

It was  just the confidence booster the Brewers needed and offered a rare chance to go in at the break with their noses in front.

Steve Evans put John Akinde on for the second half to try and add to his team’s fire power and Jack Tucker replaced Drysdale at the back.

The game plan seemed to be to plant long throws and high balls into the box but Albion kept pressing to stop the crosses coming in and the Gills struggled to test Garratt.

On 57 minutes, Hemmings found space to shoot but hit a defender. The ball though spun nicely into the path of Ryan Edwards who had a clear sight of goal. but a slight delay let Tucker get a boot in.

On 60 minutes Oliver was replaced by former Brewer Alex MacDonald.

On 62 minutes the home side should have been level after finally making their heading prowess cause problems. Tucker rose high at the far post and nodded down for Akinde, who lifted the ball over the bar from close range.

The Brewers then nearly doubled their lead when Brayford crossed the ball and Lucas Akins looped a ball goalwards. It beat Bonham but came back off the foot of the post.

Gillingham nearly equalised on 73 minutes with Ogilvie winning the far post battle to plant a firm header on goal that required Garratt to make a good save. The Gills came closer still two minutes later with Carter having to clear a header off the line.

The pressure by the home side continued in the last 10 but they became increasingly frustrated as Albion got bodies in the way.

Akinde finally got a golden chance from close range as a stoppage time free kick landed at his feet but Garratt again pulled off a top save to keep the lead safe.

With Gillingham out of time and ideas Albion saw the game out to record a vital three points. 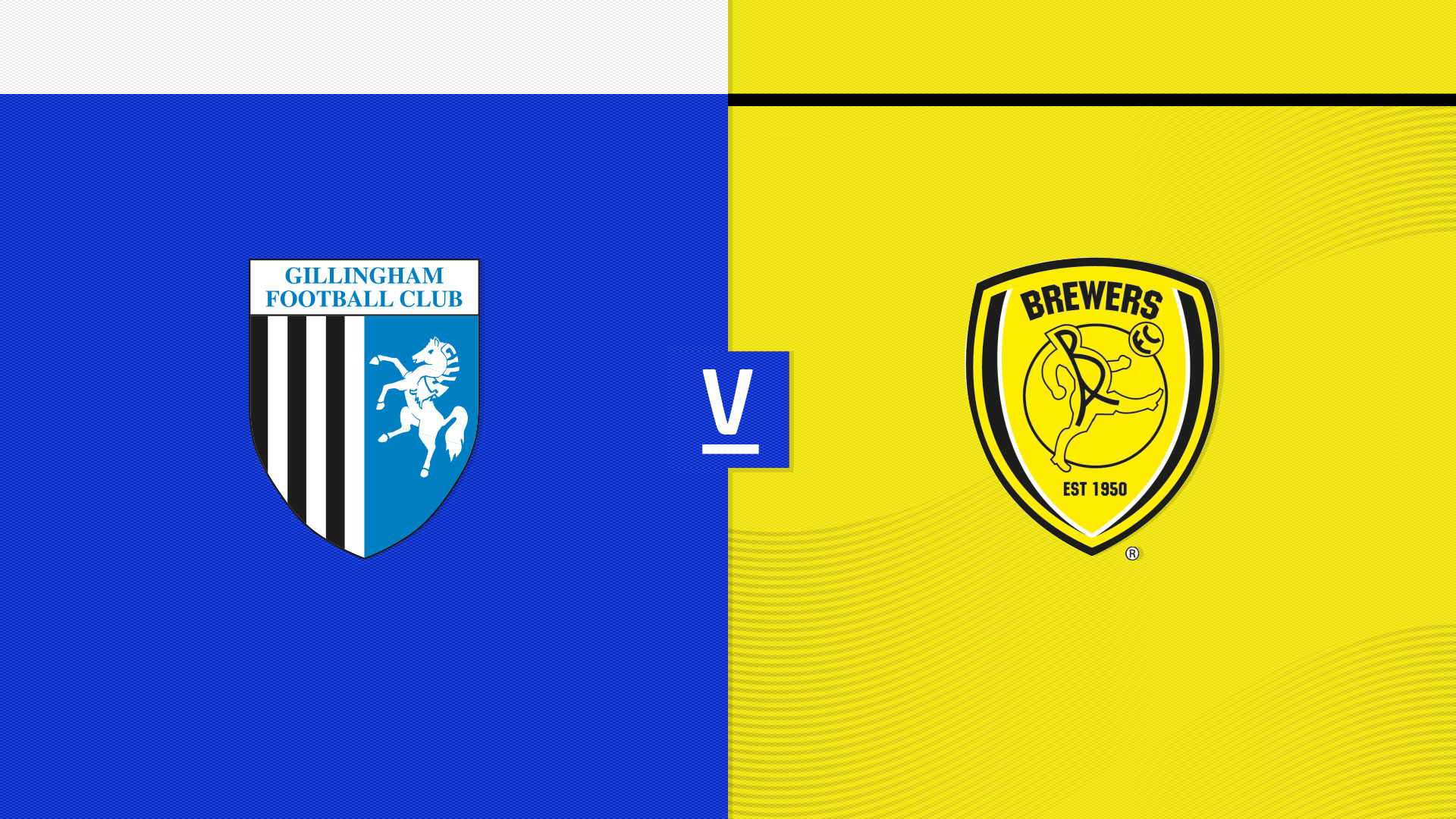 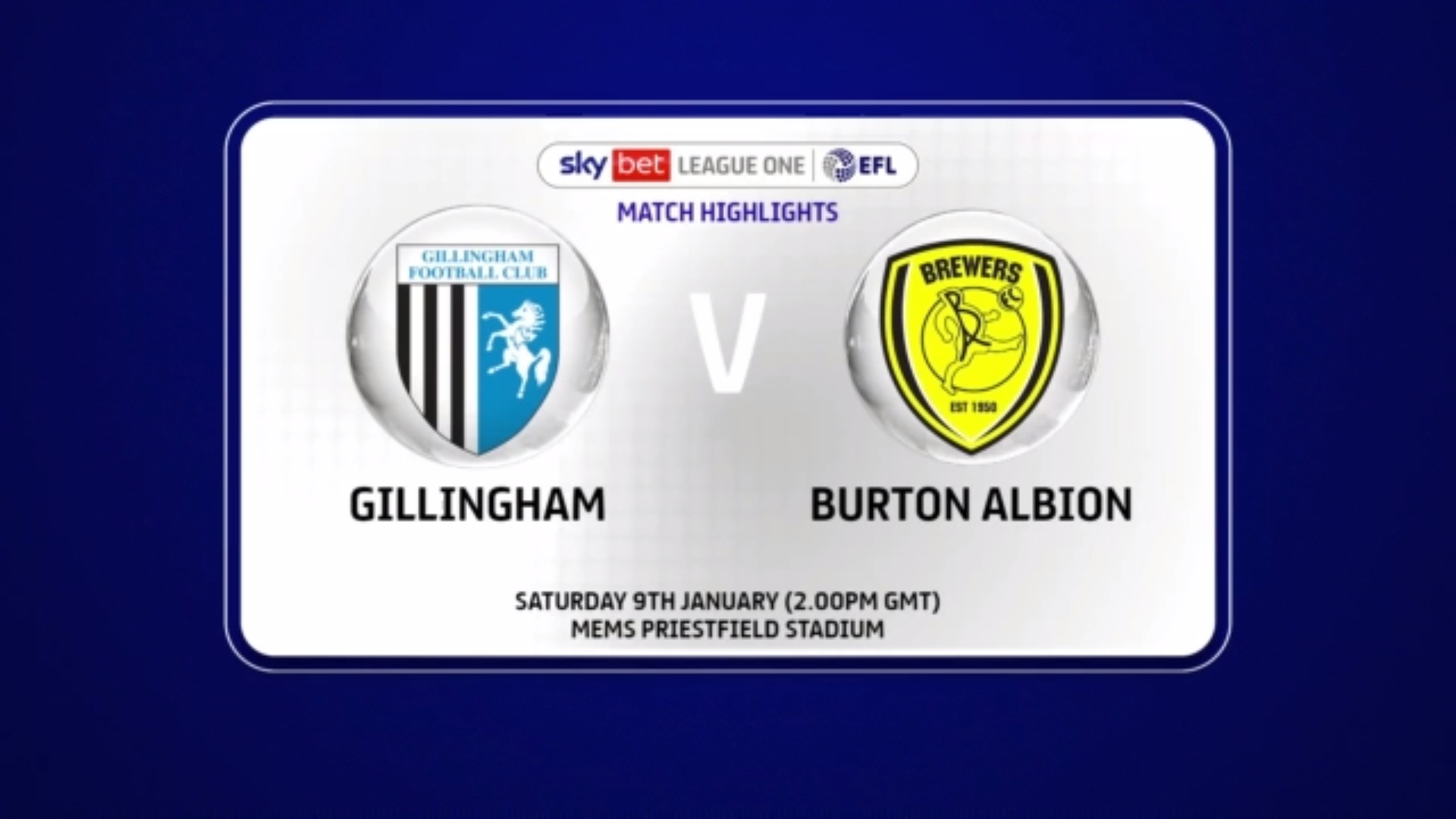 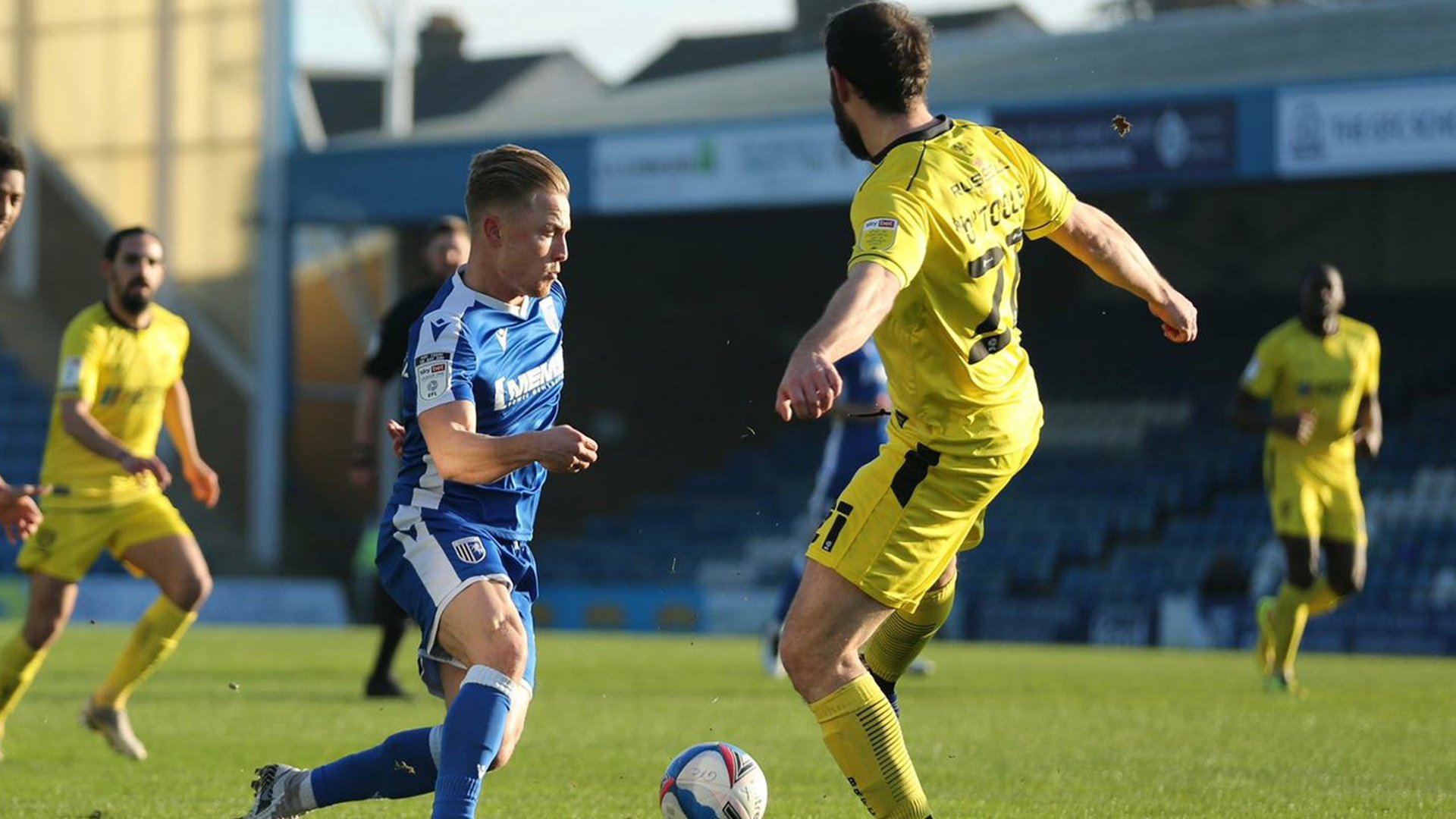