Just as he had done against Plymouth a fortnight previously the Peterborough loanee stepped off the bench and fired in from the edge of the box after seeing his initial effort blocked to wild celebrations from his team mates after the Brewers had knocked on the door of the Gillingham defence for most of the second half after falling behind to Jordan Graham's effort eight minutes before the break.

For the final home game of the campaign Jimmy Floyd Hasselbaink opted for just the one change following the 5-2 victory over Fleetwood in the week. Kane Hemmings, having come off the bench to score twice late on against the Cod Army, was restored to the side as the lively Danny Rowe dropped to the bench.

The Gills started brightly and were close to taking the lead on three minutes. Ollie Lee's corner kick was headed goalwards by defender Connor Ogilvie but Kieran O'Hara was on his toes and alert to make a smart save to avert the early danger.

Albion's first effort also came from a set piece with Taylor sending a low corner in short to Joe Powell but on his right foot his shot wend wide of the target.

The Brewers were forced into an early change when Ryan Edwards went to block a cross and required attention from the medical team and despite initially trying to continue Owen Gallacher was summoned from the bench.

Gallacher slotted in on the left hand side of midfield and immediately looked lively although his first real attempt at goal was a shot that struck Powell as it flew towards goal.

Albion went close on 27 minutes when Powell's curling free kick caused problems inside the Gillingham box and Brayford's header was diverted juts over by Hayden Carter at full stretch inside the six-yard box.

It was a frenetic game and the visitors nipped in front on 37 minutes, Brayford left a through ball having seemingly got a call from O'Hara but GRAHAM was lurking to nip in and take the ball around the Burton keeper and calmly finish.

Albion pressed for a quick equaliser but Powell was wayward with a volley after good work by Gallacher on the edge of the box as half time approached.

Both sides came out purposefully after the break and a couple of chances came their way in the early exchanges, Hemmings glancing a near post header across the face of goal and Akins firing over the bar after more probing work by Gallacher from the left.

Gillingham were not content to sit on their lead and midway through the half they threatened a second, Kyle Dempsey tricking his way into the box to try and set up Vadaine Oliver, the striker firing wide at the near post and the Gills leading marksman was almost on the end of a teasing cross from former Brewer Alex MacDonald a minute later as the visitors continued to look dangerous.

Albion called for Mike Fondop and Danny Rowe for the last twenty minutes, Hemmings and Gallacher making way and Rowe certainly made an impact down the left hand side with several teasing crosses that caused problems for Bonham in the Gills goal.

Broom got the call for the final eight minutes in the hope he could repeat his Plymouth exploits, Joe Powell making way and juts as his manager asked the midfielder came up the goods to ensure Albion finished their home campaign with at least a point. 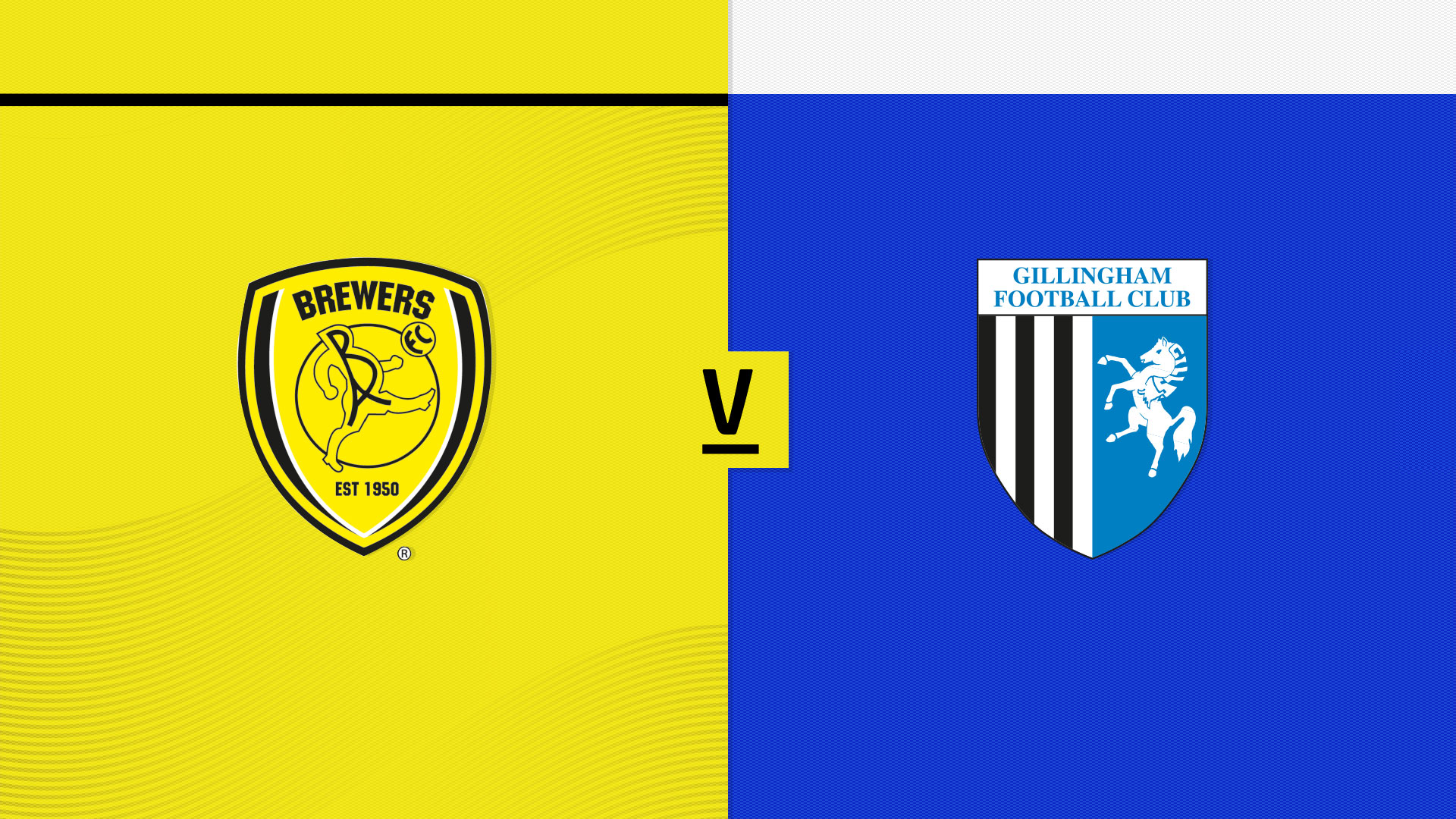 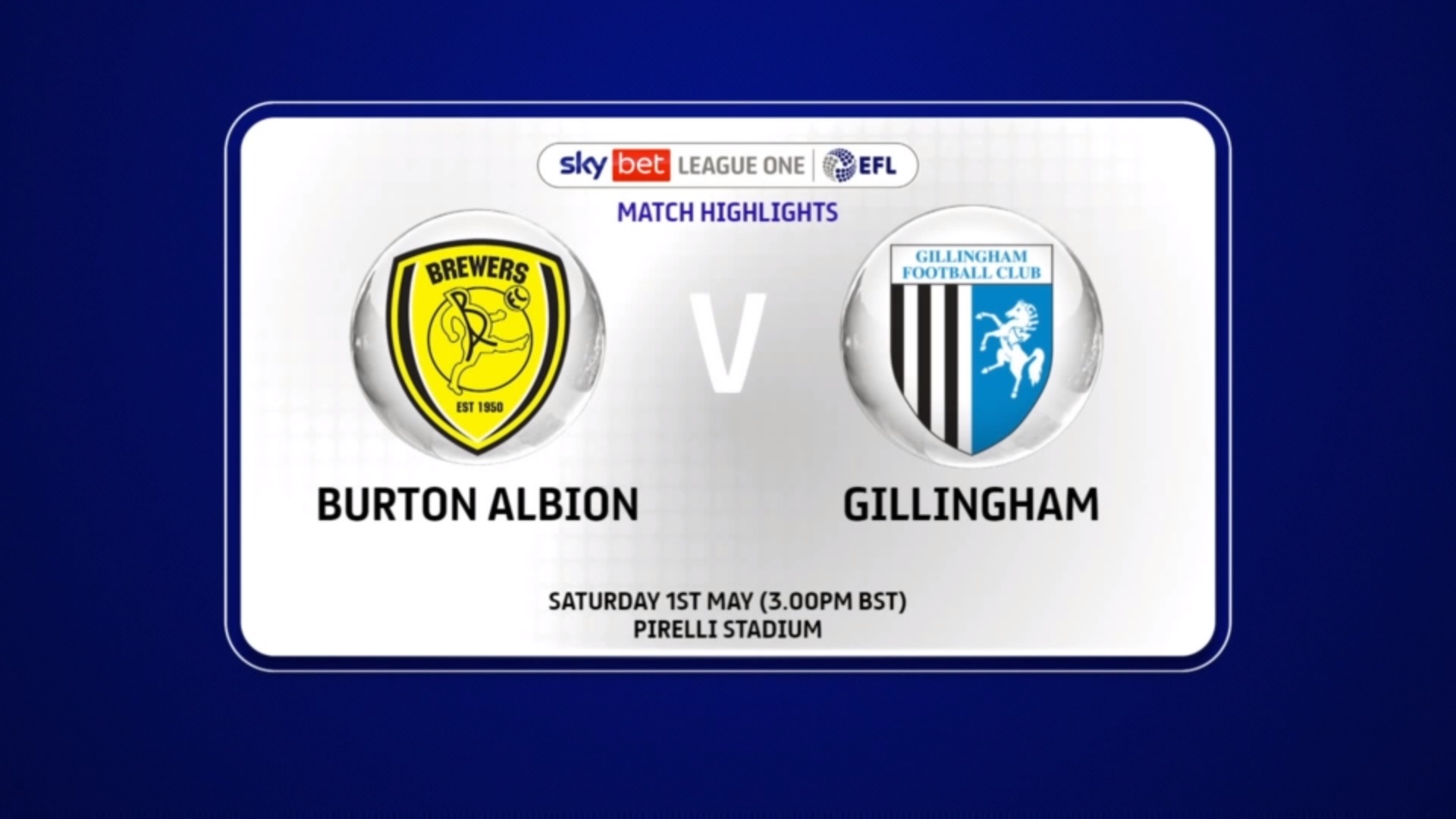 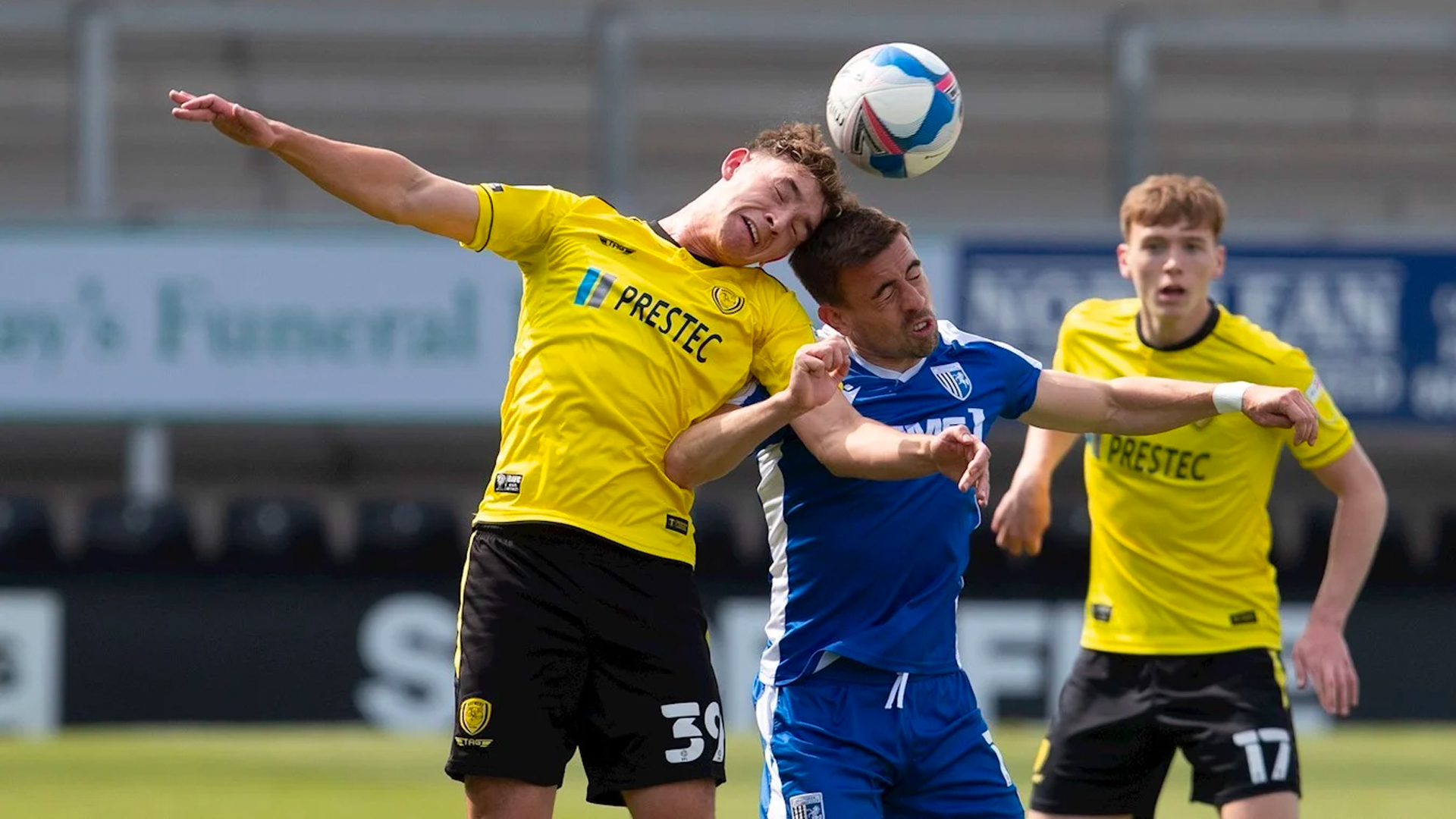