In a thoroughly absorbing encounter Albion got themselves a 2-0 lead by the 39th minutes as both Lucas Akins and Joe Powell capitalised on horrendous mistakes in the Charlton defence to set Albion on their way but there were nerves at half time when visiting striker Paul Smyth halved the deficit in a six-yard box scramble.

The Brewers came out strongly in the sescond half and when Hughes restored the two goal lead from a well worked set piece it looked good for Albion until Chuks Aneke got the South Londoners back in it with an excellent finish.

But a lively performance from Vernam was capped with a superb run and goal, after linking with Akins to finally put the game to bed and secure a much needed win that lifts Albion two places in the League One table.

Brewers boss Jake Buxton rang the changes as he got all of his players back following the COVID outbreak that devastated the squad two weeks ago. Kieran O'Hara returned in goal and there was also starts for Colin Daniel, Powell, Vernam and Hughes, the latter having completed his one match suspension for a red card at Hull City.

Albion looked to have changed shape at the start with 4-2-3-1 being the preferred option. Stephen Quinn and Ciaran Gilligan occupying the sitting midfield roles allowing Ryan Edwards, Powell and Vernam to provide the attacking support to Lucas Akins.

Both sides looked bright in the opening exchanges, Powell calling Addicks keeper Ben Amos into action from the edge of the box before Albion grabbed the lead on nine minutes. Under no pressure Chris Gunter carelessly passed straight to AKINS. The Brewers frontman strode forward purposefully and after seeing Amos save his initial effort made sure he got to the loose ball first to fire home into the empty net.

Charlton threatened an equaliser on the quarter of an hour mark, Omar Bogle trying to sweep a left foot shot in but seeing his effort loop up off Michael Bostwick and force O'Hara into a good save tipping the ball over his crossbar at the expense of a corner.

Gunter picked up a yellow card on the half hour for a clumsy handball as he was put under pressure from Akins. Had his transgression been in a more central position he may well have seen a card of a different colour being the last man.

Albion continued to look bright and on 38 minutes they got their rewards for pressing from the front. Amos suddenly found himself with less time than he thought and hurried his clearance straight to Powell on the edge of the box, the ex-West HAm youngster punishing the keeper's error in the best possible way.

The two goal lead lasted only a couple of minutes as the visitors halved their deficit from a corner. The ball landed in the six yard area and after a big scramble SMYTH fired home from close range at the second attempt.

Albion were bright again at the start of the second half and they got their reward eight minutes in. A well worked corner routine opened up the chance for Vernam to whip in a teasing cross. HUGHES was waiting to meet it with a thumping header that was well saved by Amos but the big defender was on hand to put the rebound in.

The goal stung Charlton into action and a double substitution threatened to get them back into the game again. Albie Morgan's cross just evaded fellow sub Conor Washington at the back post before Alex Gilbey was denied by an excellent clearance from Hughes back defending on his own line.

Morgan then found himself in space on the right hand side of the area to send a goalbound effort towards goal but O'Hara was on his toes to parry the ball away from danger.

AS the second half hit the midway point the visitors halved their deficit one again. Washington was denied by O'Hara and as the ball bounced around first half substitute ANEKE set himself for an acrobatic finish to the top corner.

But Albion were showing heart in bucketfuls and VERNAM more than deserved his goal when he got Albion's fourth on 76 minutes. A powerful run down the left found Akins inside the box and after exchanging passes the summer signing from Grimsby lashed the ball home after seeing an initial effort blocked.

Having got his first Vernam was not far away from a second with a curling effort from distance that only just missed the far post.

Albion surviced late pressure and had a couple of moments of good fortune as balls bobbled in their own box but they saw the game out and the relief and joy from the players could be heard around the Pirelli. 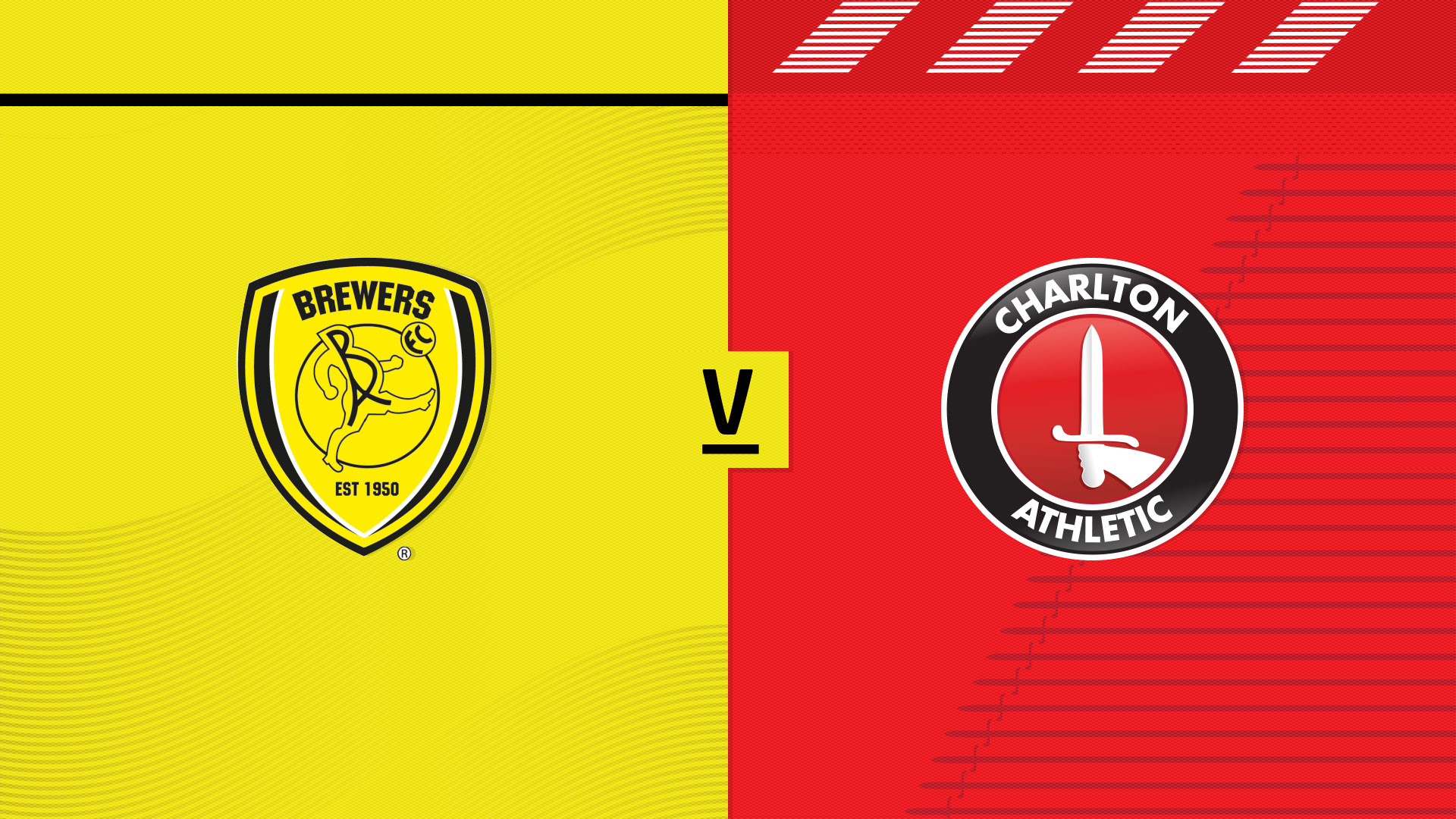 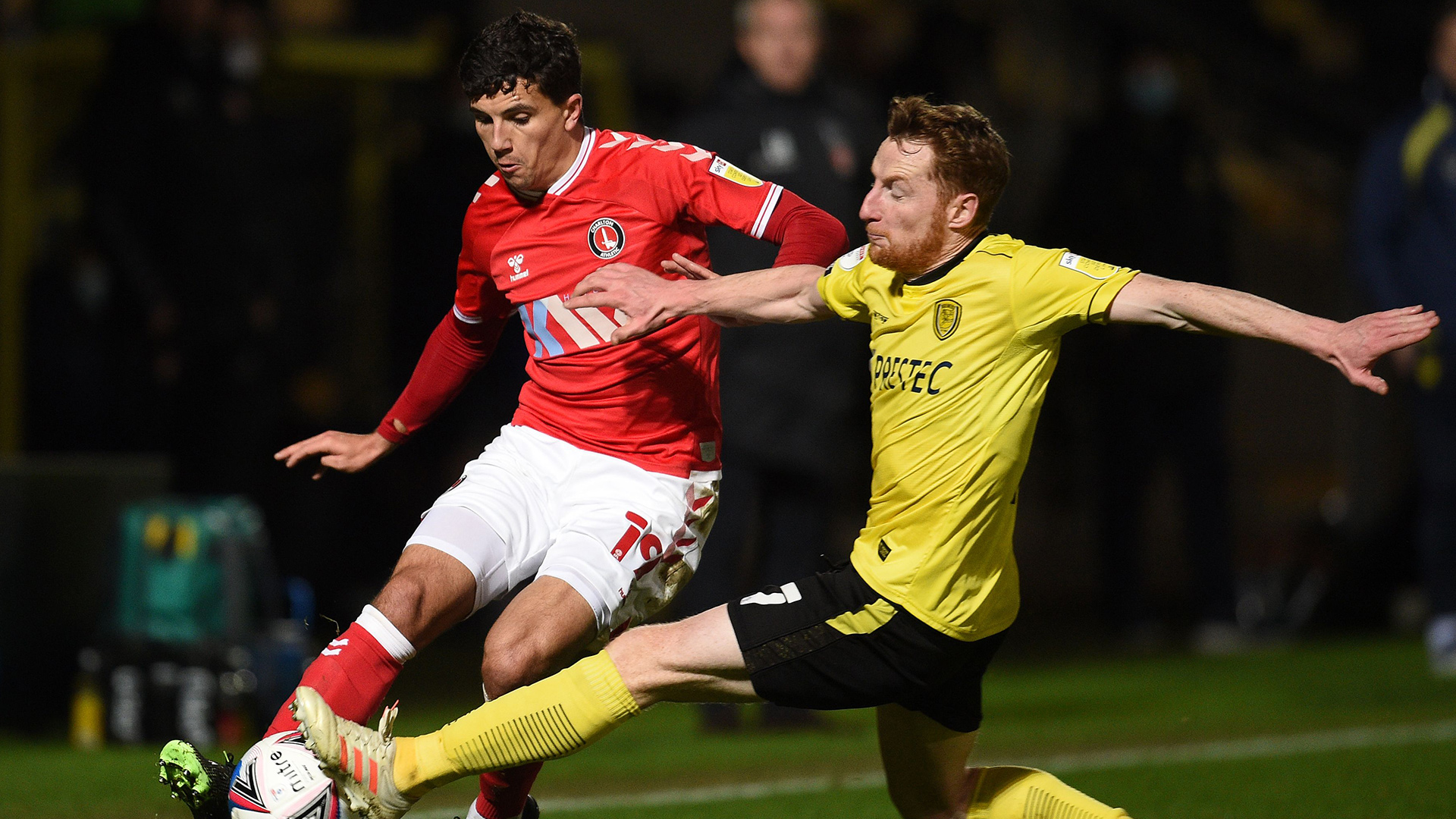 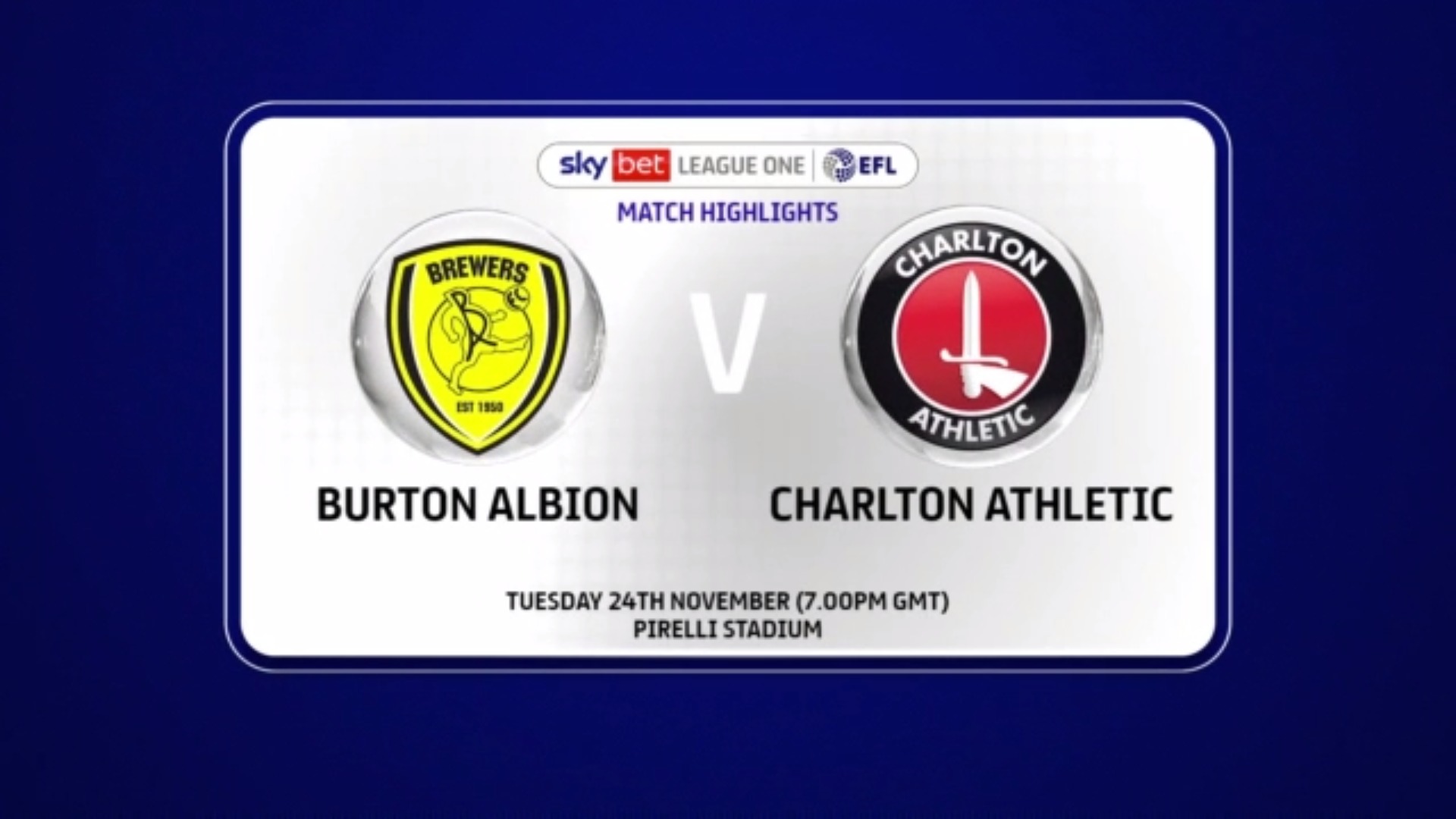