The striker popped up in exactly the right place on 66 minutes to bury Colin Daniel's cross into the back of the net via the inside of the post just moments after Albion had harshly falled behind to Ryan Longman's goal.

It was a goal that Albion more than merited having forced visiting goalkeeper Connal Trueman into several fine stops earlier in the game as both sides battled driving rain and worsening conditions, particularly in the first half.

When conditions eased after the break it was Albion who started to play the slicker football but they showed excellent spirit to come from behind and at the end looked the more likely to nick the three points if either side was going to.

For the second home game of the week Jake Buxton made three changes looking for a reaction to Tuesday evening's defeat to Rochdale. Daniel slotted in on the left side of defence in place of Kieran Wallace and the midfield was freshened up with the inclusion of both Steven Lawless and academy graduate Ciaran Gilligan who came into the side for Joe Powell and Ben Fox. Buxton opted to stick with his attacking trio of Hemmings flanked by Lucas Akins and Indiana Vassilev. There were also signs of the injuries that have hit the squad easing slightly with the return of Ryan Edwards on the bench.

Albion were literally inches away from grabbing an early lead when a well worked corner kick was eventually prodded goalwards by Daniel only for his effort to be stopped on the line by a Wimbledon defender with keeper Trueman beaten.

Whilst chances were proving hard to come by Albion were enjoying the lion's share of the game as the wet conditions made flowing football trickier and were arguably also a factor in Gilligan picking up a yellow card for a mistimed challenge on Shane MCLaughlin. There was also a card for Lucas Akins for what was nothing more than a coming together with Terell Thomas inside the centre circle as both went up for a loose ball.

Albion threatened on 38 minutes when Daniel was able to advance forwards down the left and his deep cross was eventually laid into the path of Stephen Quinn who had Trueman scrambling as he watched the midfielder's effort slip wide of the post.

And as the testing conditions continued to deteriorate Vassilev sent over a teasing cross from the left that was just too high for both Akins and Hemmings looking to profit in the centre.

But Akins went closest yet in first half stoppage time with a rising left foot drive from the edge of the box that required the fingertips of Trueman to see it over the crossbar.

Having already lost midfidler Jaakko Oksanen to injury in the first period the visitors were forced into a second change at the start of the second half with another midfield man Jack Rudoni failing to reappear and giving the eventual goalscorer Longman his chance.

Albion made a positive start to the second half with Akins in particular making inroads down the right hand side to cause problems for the Wimbledon defence. But it was Lawless who had his head in his hands on 54 minutes when Trueman showed his agility again to superbly tip over a shot on the turn from ten yards after good work on the left hand side of the box by Vassilev.

All of Albion's hard work was undone on 65 minutes when substitute LONGMAN managed to turn his man wide out on the left and proceeded to go it alone before finishing from an acute angle.

The visitors lead lasted just a minute as HEMMINGS hit back guiding Daniel's cross that was just begging to be converted onto the post and into the back of the net.

With Vassilev looking like he was struggling with a knock Albion turned to Niall Ennis to try and make an impact and the young Wolves man dug out a superb cross right on the bye line that eventually allowed the busy Lawless to set up Akins for a back heeled effort that was too close to Trueman to seriously trouble him.

Albion applied late pressure but Quinn's volley from just outside the box was as good as it got in added on time but his effort was never seriously troubling Trueman. 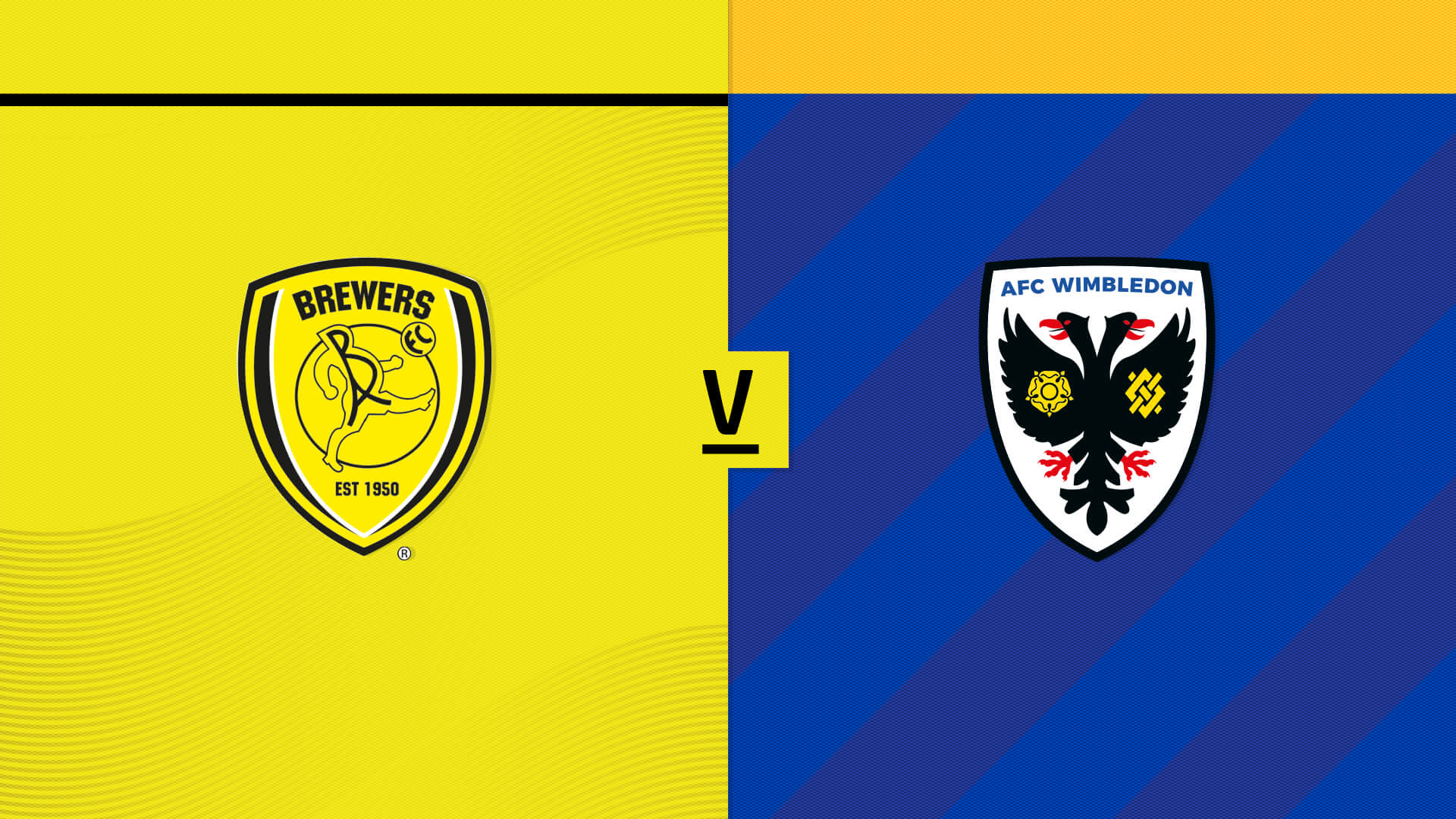 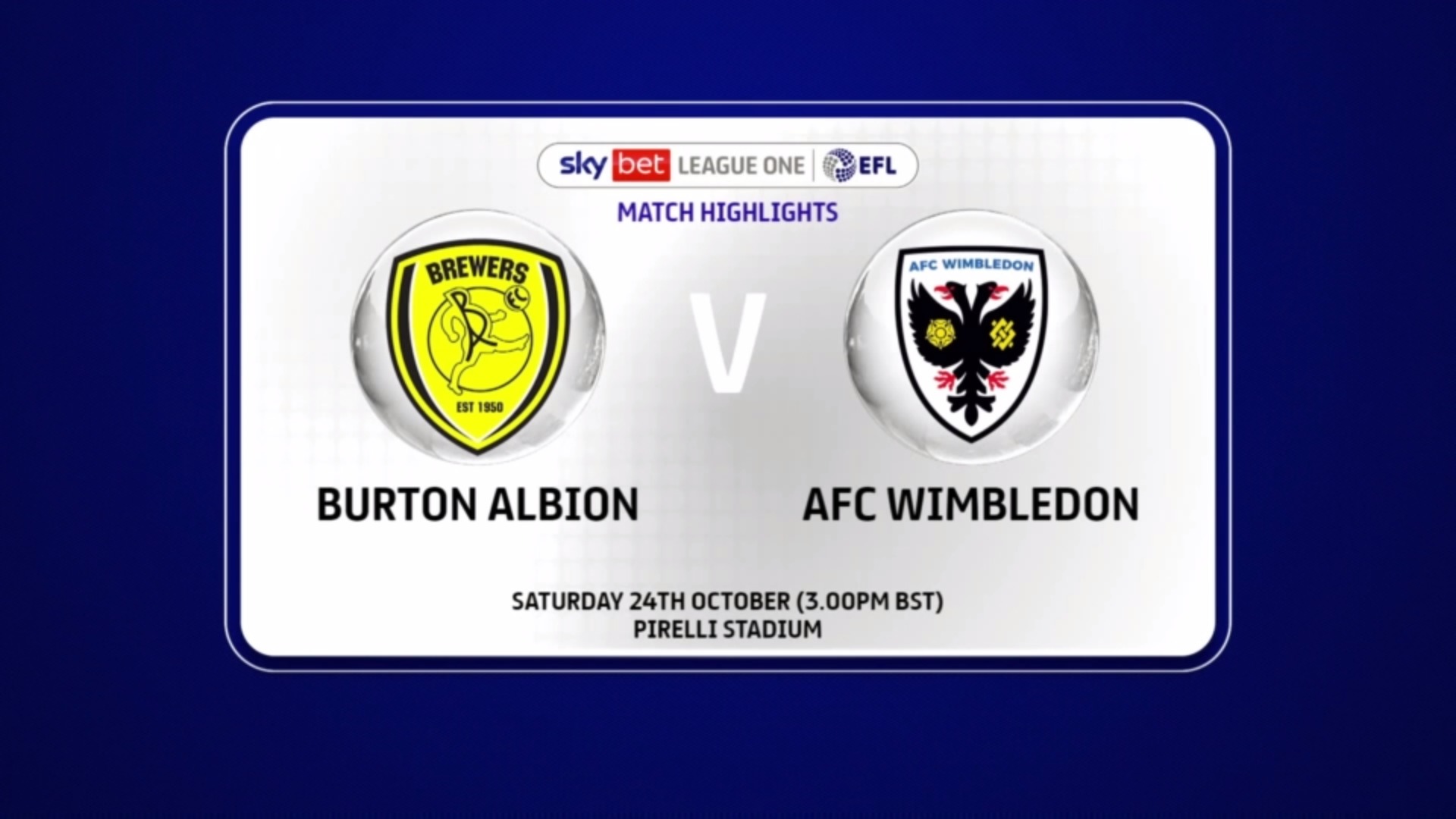 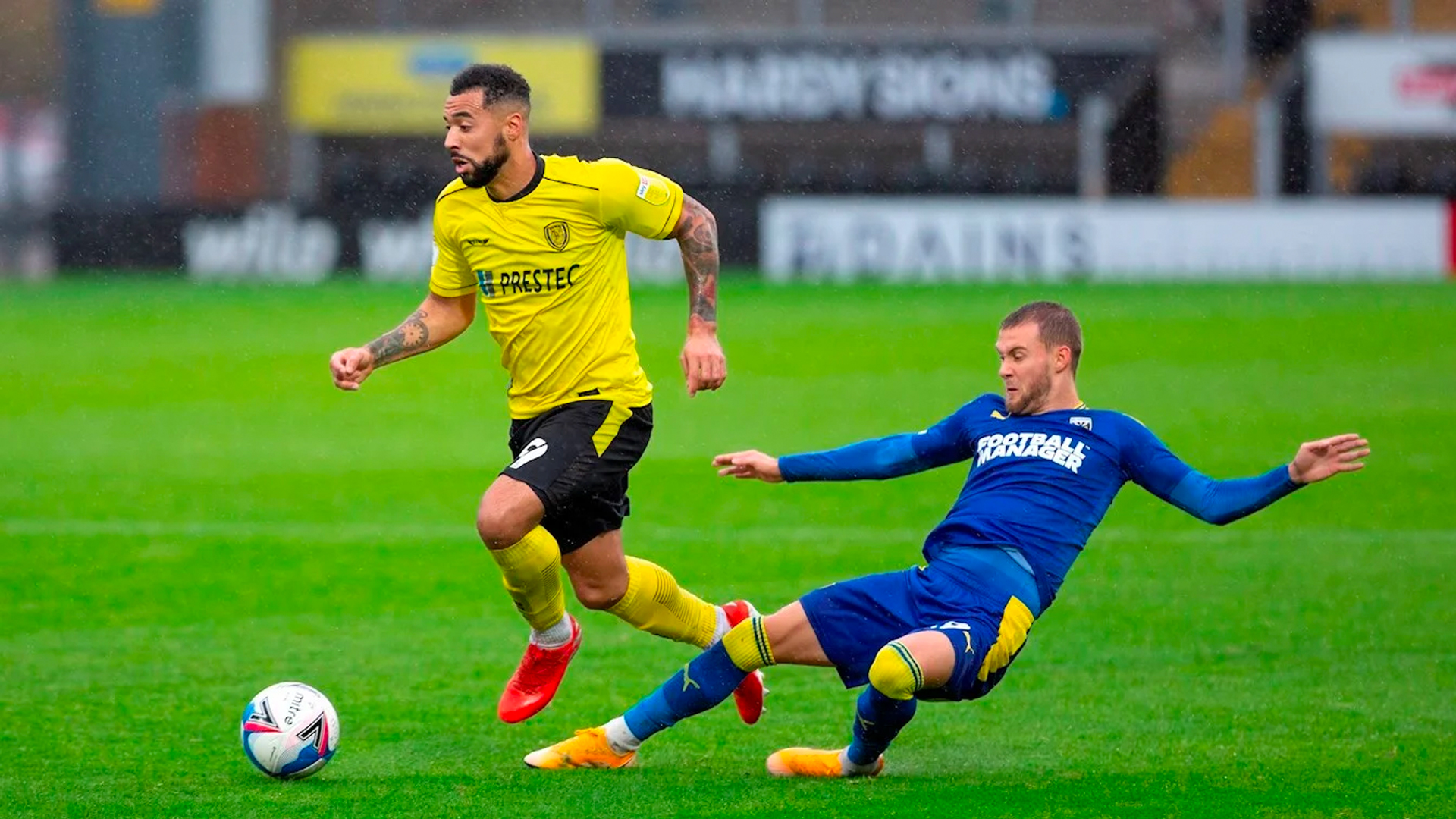