BURTON Albion took a deserved point away at in-form Peterborough United, twice coming from behind through goals from striker Kane Hemmings.

Hemmings struck twice in either half to secure a thoroughly-merited share of the spoils, cancelling out strikes from Jonson Clarke-Harris and Joe Ward to net his third and fourth goals in four games.

Manager Jake Buxton made one change to the side that drew 1-1 with AFC Wimbledon on Saturday - the injured Neal Eardley replaced in the starting XI by on-loan Wolves youngster Niall Ennis.

It was Ennis's first start for the Brewers and the pacey forward looked bright - proving a real handful on the right-hand side and coming close to opening his account for Albion.

A relatively even opening 10 minutes soon gave way to the first goal of the game and it was the hosts who took the lead. Frankie Kent's volley was heading well wide but found the head of CLARKE-HARRIS, who sent the ball travelling in the opposite direction, looping over the wrong-footed O'Hara and into the back of the net.

Albion were not deterred by an early setback and heads did not drop. In fact Albion began to move the ball nicely and were soon causing Posh problems.

In the 20th minute, Ennis produced a wonderful piece of skill to turn on a sixpence and leave his marker for dead, before unleashing a low shot from the right of the box. It bounced off a Posh defender in the centre of the goal, deflected back out to Ennis's side but behind for a corner.

And 12 minutes later, Albion had a deserved equaliser from a wonderful team move. Colin Daniel laid the ball off to the impressive Indiana Vassilev, and the on-loan Villa man played an inch-perfect cross into the box to Ennis. Ennis battled with the defender to touch it back to HEMMINGS, who made no mistake with a neat curled effort from inside the box to the bottom-right corner.

It could have been 2-1 to the Brewers before half-time - a long-range effort in the 39th minute was spilled by Christy Pym in the Posh goal, and Vassilev was first onto it but under pressure he could only turn his effort over the bar.

And in the last attack of the first half, the lively Ennis received a neat ball from Steven Lawless after a fine counter-attack, but drove his low shot into the side-netting from the right.

The Brewers will have been keen to avoid conceding early in the second period but were quickly under pressure and after a shot hit the post and bounced back into the box, Sam Hughes was adjudged to have brought down a Posh attacker as he went in for the rebound and a penalty was given.

Clarke-Harris stepped up but saw his effort superbly saved by the massively unfortunate O'Hara, who could not quite react in time to prevent WARD turning in the rebound.

Again Albion did not let heads drop after an early setback and on the hour mark, had their second equaliser. Neat build-up around the edge of the box culminated in Lawless curling a tricky effort at goal that caught Pym and the defence out but it bounced back off the woodwork.

HEMMINGS was the first to react and side-footed it first-time past Pym, and in off the woodwork, to make it 2-2 on the night.

From there, the game was wide open and could have gone to either side. Ward continued to threaten from set plays, forcing a fine save from O'Hara with one, putting another narrowly wide and hitting the corner of post and crossbar with a third.

But Albion too had chances to win the game. Lawless received possession in the box from a long throw by Lucas Akins and shot, only to see his effort deflected over, before Stephen Quinn saw a rising effort go over the bar from a half-cleared corner kick.

Ryan Edwards, on as a substitute, caused a lot of problems for a tiring Posh defence with his energy and direct running - and with 10 minutes of regular time to play, took a bouncing ball down well in the box, evaded two challenges and blasted one at goal from close range that Pym did well to tip onto the crossbar and away from goal.

Both sides produced good attacking football on the night as the spoils were shared and the Brewers will be encouraged by much of their play and will look to build on this at home to Blackpool this weekend. 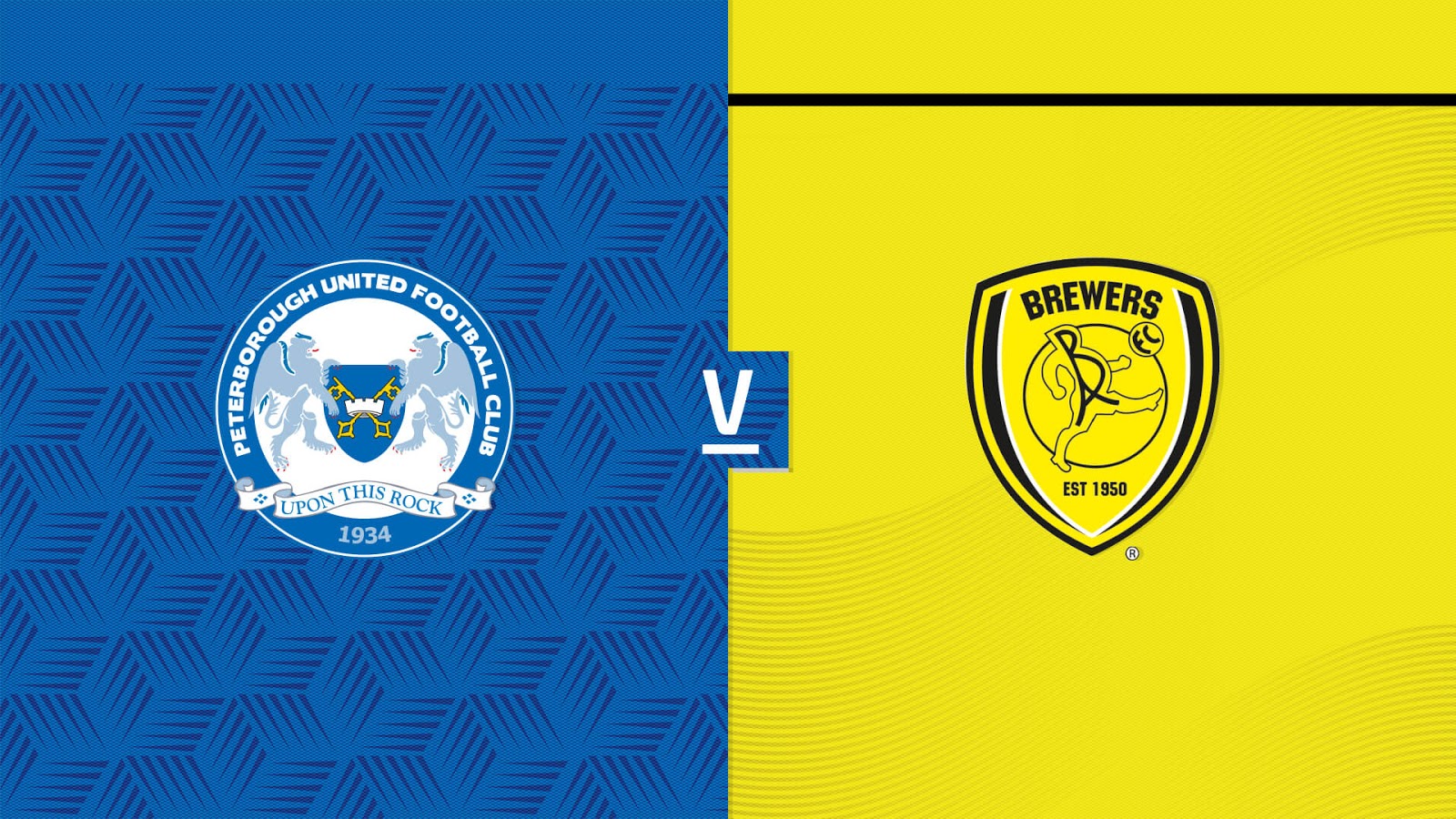 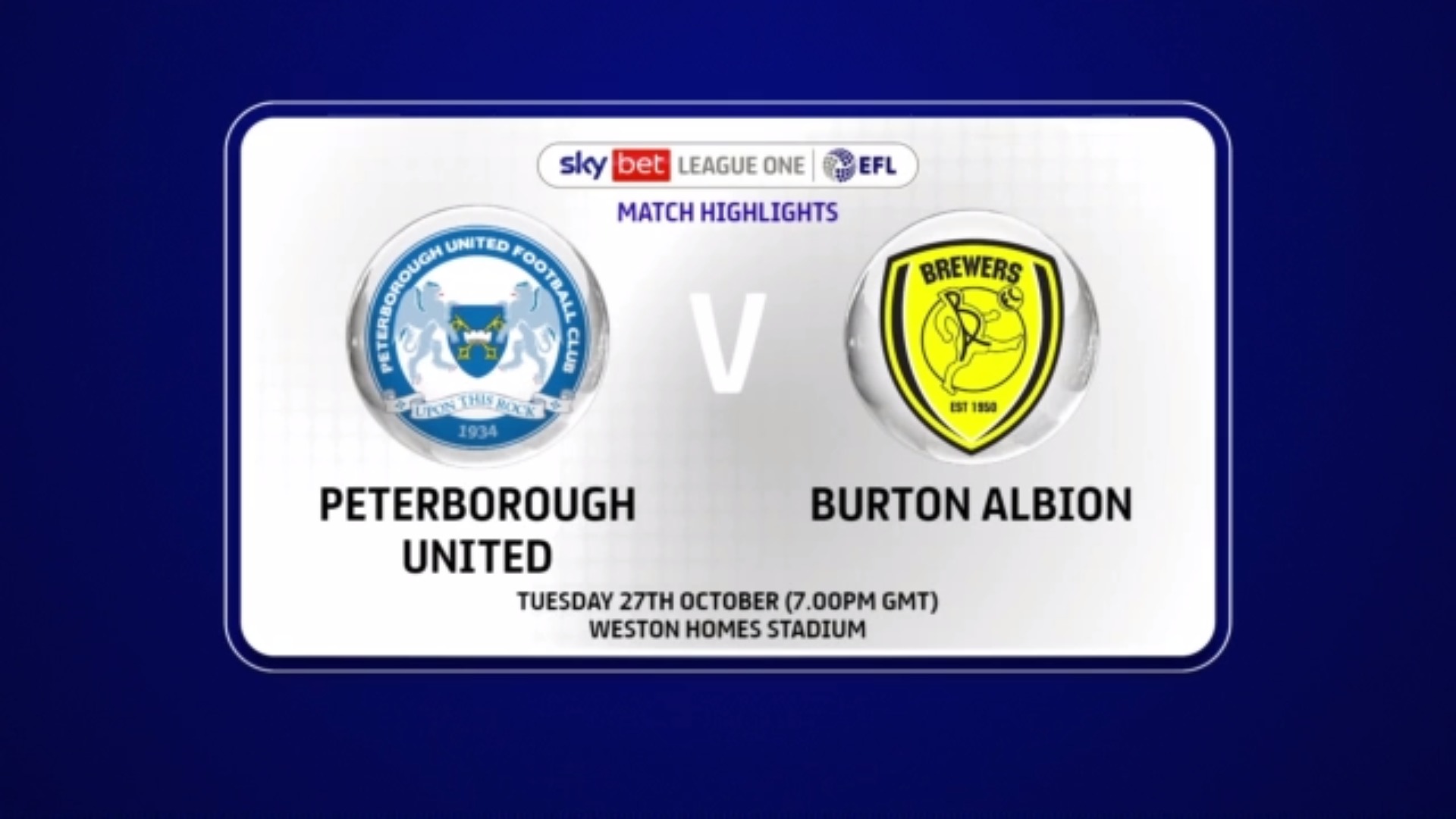 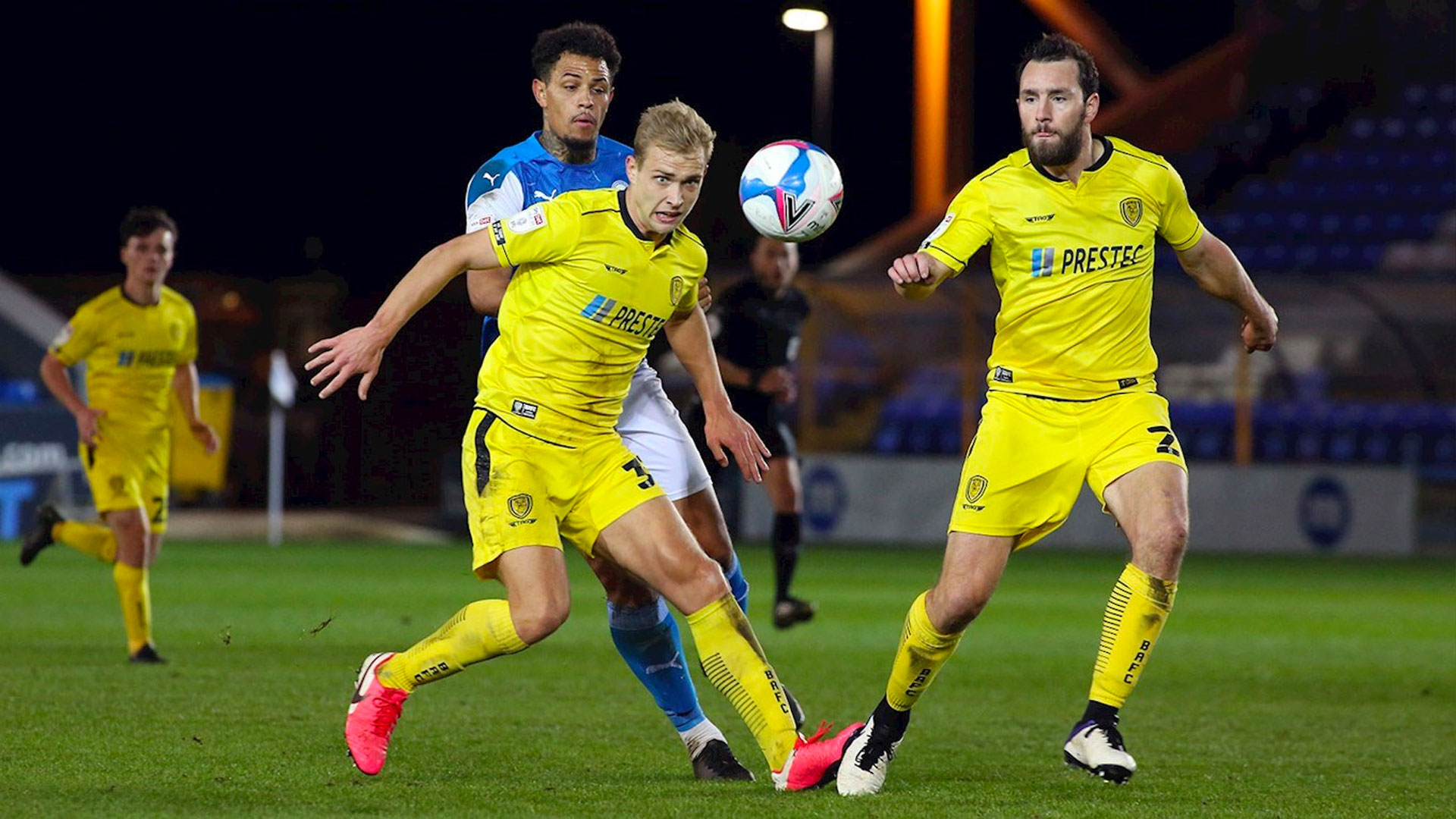