All of the goals came late in the game with Powell adding to his two strikes in the EFL Trophy with a well taken goal 18 minutes from time after good work from Lucas Akins and Kane Hemmings but even an equaliser from Joe Pritchard, netting from close in after a scramble in the Burton box, could deny Albion who grabbed all three points with three minutes to go, Brayford steering the ball goalwards with a header that ended in the back of the net after Stanley keeper Toby Savin had pushed it onto a post.

With Michael Bostwick missing having picked up an injury in Tuesday's Carabao Cup defeat to Aston Villa there was just the one outfield change for the Brewers as they took on Stanley for the second time in just over a fortnight. Powell returned to the midfield as Jake Buxton shuffled his side positionally with Kieran Wallace dropping in to the back line. The other change came in goal where Ben Garratt took over from Teddy Sharman-Lowe.

As both sides came to terms with a blustery wind which made flowing football difficult it was Albion who had the first real attempt on goal on 13 minutes when some incisive play opened up a chance for Hemmings but the striker could not hit the target from 25 yards out.

Stanley had a chance to nip in front on 21 minutes when an interception high up in the Burton half allowed Ryan Cassidy to get into the box but Garratt was out smartly to block before the Watford loanee could really get a shot away.

And as the wind came into play again a high swirling ball in from Daniel caused problems for keeper Savin who, challenged by Hemmings, watched anxiously as the ball bounced behind him and was creeping into the net until Mark Hughes headed away from danger.

Akins threatened to repeat his feat of scoring on 31 minutes as he had done the last time the sides met when he found room inside the box for an angled shot but this time he only found the outside of the goal and as the Brewers started to ramp up the pressure on the Stanley goal Hemmings was quickly closed down by Cameron Burgess as he tried to get his shot away in search of his first Brewers League goal.

But Cassidy had the best chance of the game so far on 39 minutes as Albion struggled to clear their lines and from the edge of the six yard box the young striker was thwarted at the near post by the legs of Garratt.

Albion's response was to force Savin into his first real save of the game a minute later, Akins jumping superbly in the box to meet Daniel's cross with a firm header that the Stanley keeper grabbed at the second attempt.

And Stanley went even closer through Dion Charles on the stroke of half time as Tariq Uwakwe, on loan from Chelsea, cut inside Ben Fox before pulling the ball back for the Stanley striker who forced Garratt into another instinctive save to keep things level.

Chances were at a premium again in the opening stages of the second half although Garratt was grateful to drop on the ball when a combination of Cassidy and Ross Sykes at the back post nodded the ball back into the danger area on 53 minutes.

Albion were grateful to Ben Fox showing some calmness in the box to clear the danger when a Stanley corner was knocked back into the danger area from the edge of the box but the youngster was able to bring the ball out of a congested box to get Albion moving forwards again.

Indiana Vassilve was introduced just after the hour mark in place of Steven Lawless but it was Joe Powell who posed a test for Savin with a swerving shot from 25 yards that needed dealing with. Savin then had a nervous moment when he challenged Akins in the box, referee Josh Smith uninterested in penalty appeals as the Burton man went to ground.

But Akins had a telling role in Albion hitting the front on 72 minutes with a probing run inside before finding Hemmings at the far post, the striker cleverly laying the ball back into the path of POWELL to sweep the ball beyond Savin.

Stanley rallied and when Ross Sykes rattled the frame of the goal with an angled drive Albion could not clear their lines and the ball eventually fell for PRITCHARD to fire home from close range and square things up again.

Albion were not to be denied and for the second week in a row it was ther skipper on the scoresheet, this time with a winner, flashing a superb header across goal with Savin getting a hand to it but ending up powerless as the ball hit the post and bounced into the net.

Cue celebrations as Brayford headed straight for the manager to celebrate a vital goal. Althouh Stanley tried to rally for a second time Albion had a precious three points and their first league win of the Jake Buxton era. 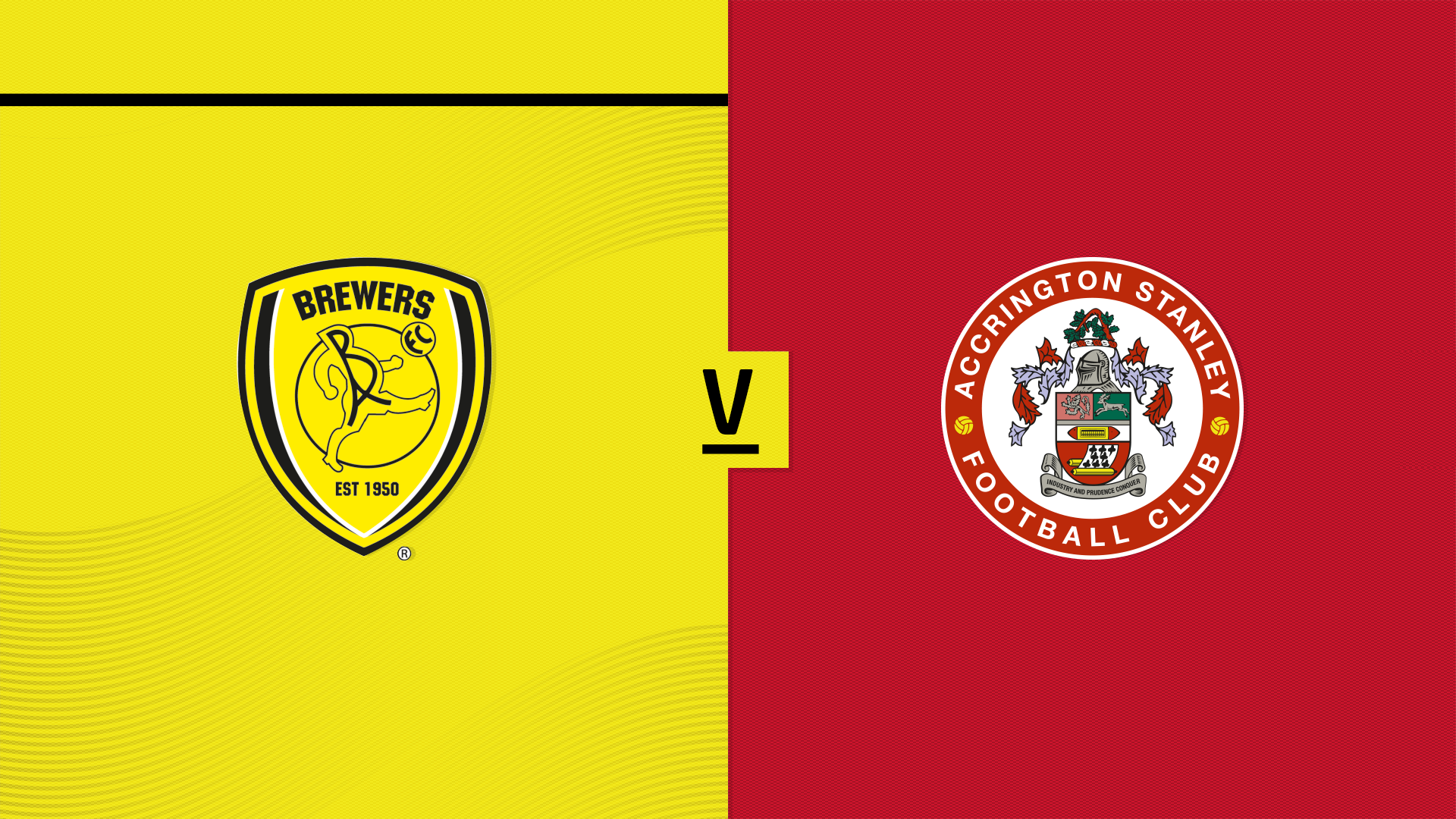 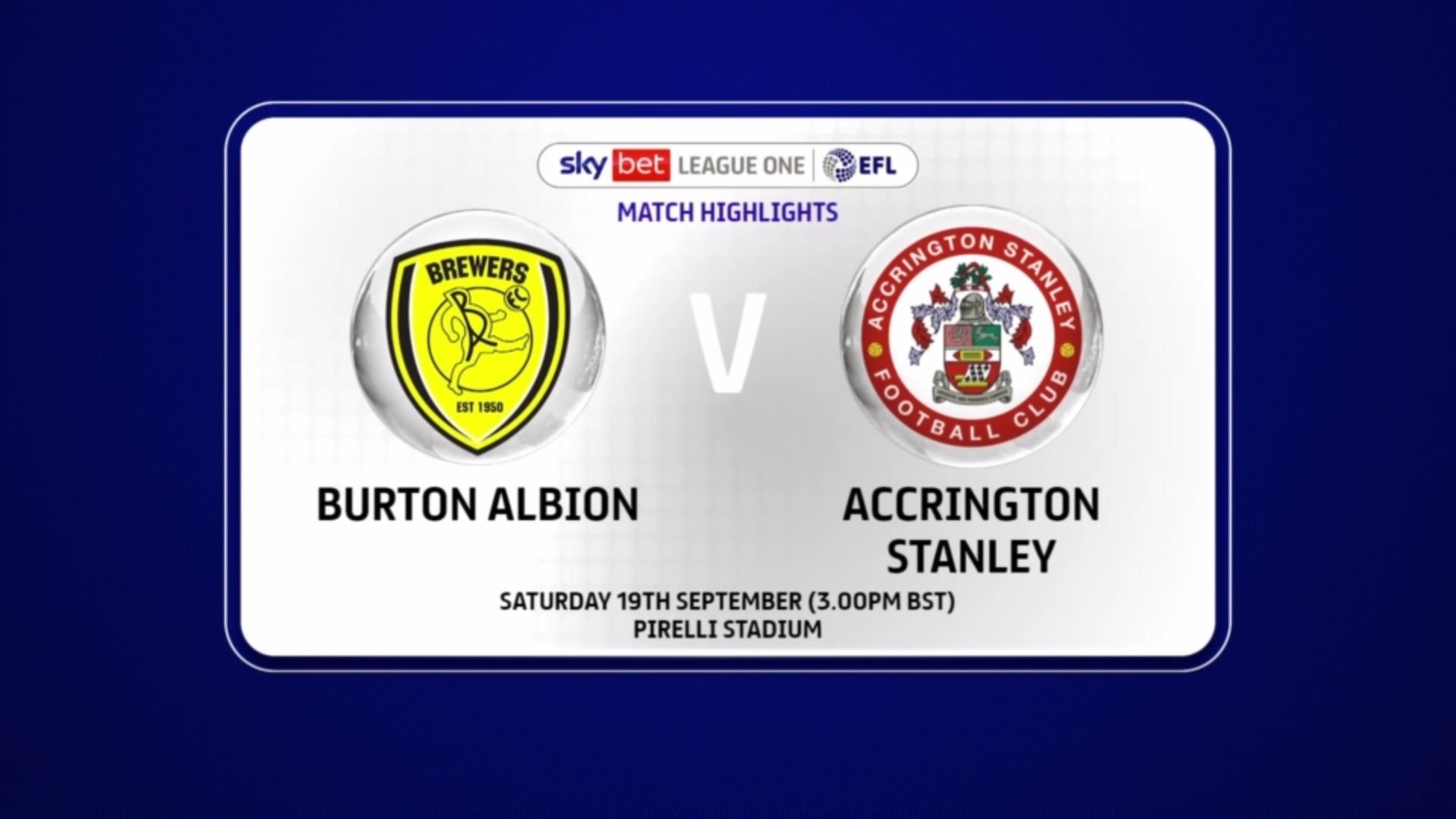 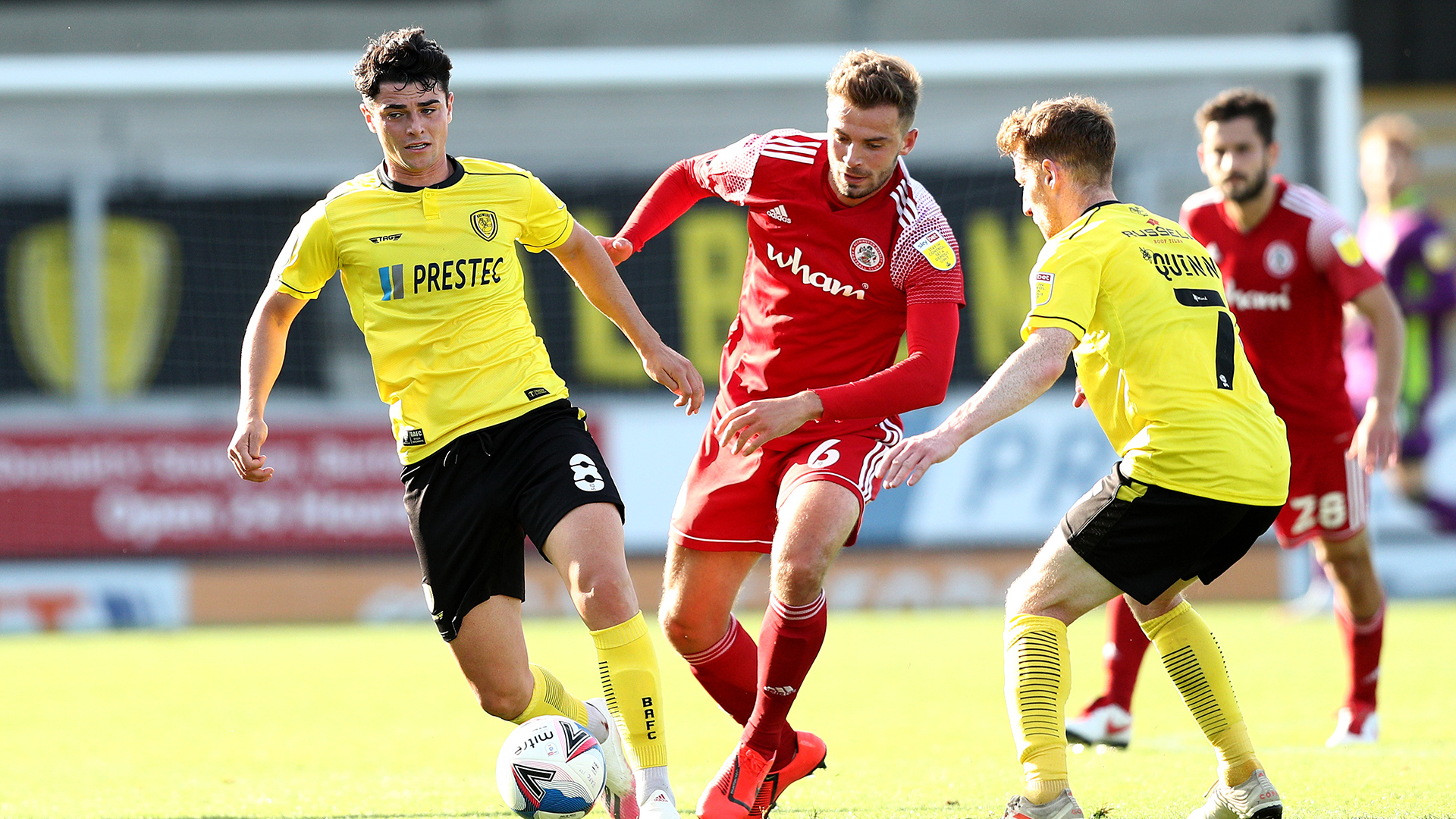