IT was final day defeat for the Brewers as they were defeated 2-1 against Wycombe Wanderers who sealed their place in the League One Play-Offs with the three points.

A tight game of few chances opened up just before the break when experienced striker Sam Vokes managed to glance home a header from a corner and although Albion got themselves back on level terms in the second half through substitute Gassan Ahadme the visitors pushed on again and grabbed a winner with five minutes remaining through Jordan Obita.

For the final outing of the season against the play-off chasing Chairboys the starting line-up showed three changes and also a change of shape as Albion looked to put a dent in Gareth Ainsworth's side's hopes of extending their season. Oumar Niasse and Christian Saydee returned in advanced positions, Niasse leading the line and Saydee supporting from wide. Jacob Maddox also came in playing in a central attacking role. The team reverted to a back four seeing Deji Oshilaja switched to right back and Tom Hamer to left back.

Saydee, from his wide position set Niasse free into the box on nine minutes but the striker's angled shot was pushed away by David Stockdale in the Wycombe goal just far enough away from Maddox lurking in the middle looking to profit from any rebound. The Bournemouth loanee was instrumental again two minutes later with a raking crossfield ball looking for Joe Powell. The Albion man got his toe to the ball first but could not quite getit under his spell before Stockdale was out smartly to clear on the edge of his own box.

Matej Kovar was called into action on thirteen minutes, Daryl Horgan breaking through the Burton defence and crossing low towards Sam Vokes, the Welsh striker unable to steer it beyond the big Czech keeper at his near post.

Saydee was having a real influence and sent a dipping long range effort over the bar before delaying a through ball to Niasse just a moment too long on twenty minutes as the Senegalese striker was flagged offside as he tried to round Stockdale.

Not much had been seen of Cameron Borthwick-Jackson going forwards in the opening twenty five minutes but he arrived with perfect timing into the box at that point to drive an angled effort just over as Albion continued to apply pressure to the Wycombe goal.

Albion were forced into a change six minutges before half time when Maddox was forced off through injury, Harry Chapman taking over in the central role behind Niasse.

But somewhat against the run of play VOKES glanced home a header from a corner two minutes before the break to strengthen Wanderers grip on a play-off spot. The striker seemed to be tightly marked but found juts enough room to get his head on Joe Jacobson's pinpoint delivery.

Albion were almost gifted an equaliser within thirty seconds of the restart, Anthony Stewart's header back to his keeper intercepted by Niasse as stockdale came to gather but just lobbing it wide as he tried to get on the end of it and poke it home.

Buoyed by the goal and the knowledge that their fate was in their own hands Wycombe began to look more threatening and Garath McCleary saw his low shot saved well by Kovar before Vokes tried a long range effort that flew well over.

Joe Powell saw a long range effort deflect away from danger and then found himself closed down as he attempted a right footed shot from just inside the box, a corner his only reward.

Wycombe should have double their lead moments after the hour mark as McCleary nicked the ball around Kovar but could not get it past the retreating Hamer who got back onto the line to clear.

Albion turned to Conor Shaughnessy and Ahadme with twenty minutes to go and the January signing from Norwich was on the scoresheet within three minutes, Powell delivering a low cross to the near post and AHADME diverting neatly inside the near post.

OBITA sealed Wycombe's victory with five minutes remaining, Powell, under pressure finding himself dispossessed in his own box and the ball being rolled to the Wycombe man to roll it in.

After that the game petered out into something of a tame ending as Albion's home season ended in defeat.

TICKETS are now on sale for our final home game of the season when we play Wycombe Wanderers on Saturday, April 30.

Please note that this Sky Bet League One game now kicks off at 12.30pm in line with all final day fixtures.

With Wycombe fighting for promotion and expected to bring a big following it promises to be an exciting game to end the campaign.

Book your tickets right now via our online ticket store or, if you are purchasing on your mobile phone use our web-based app. 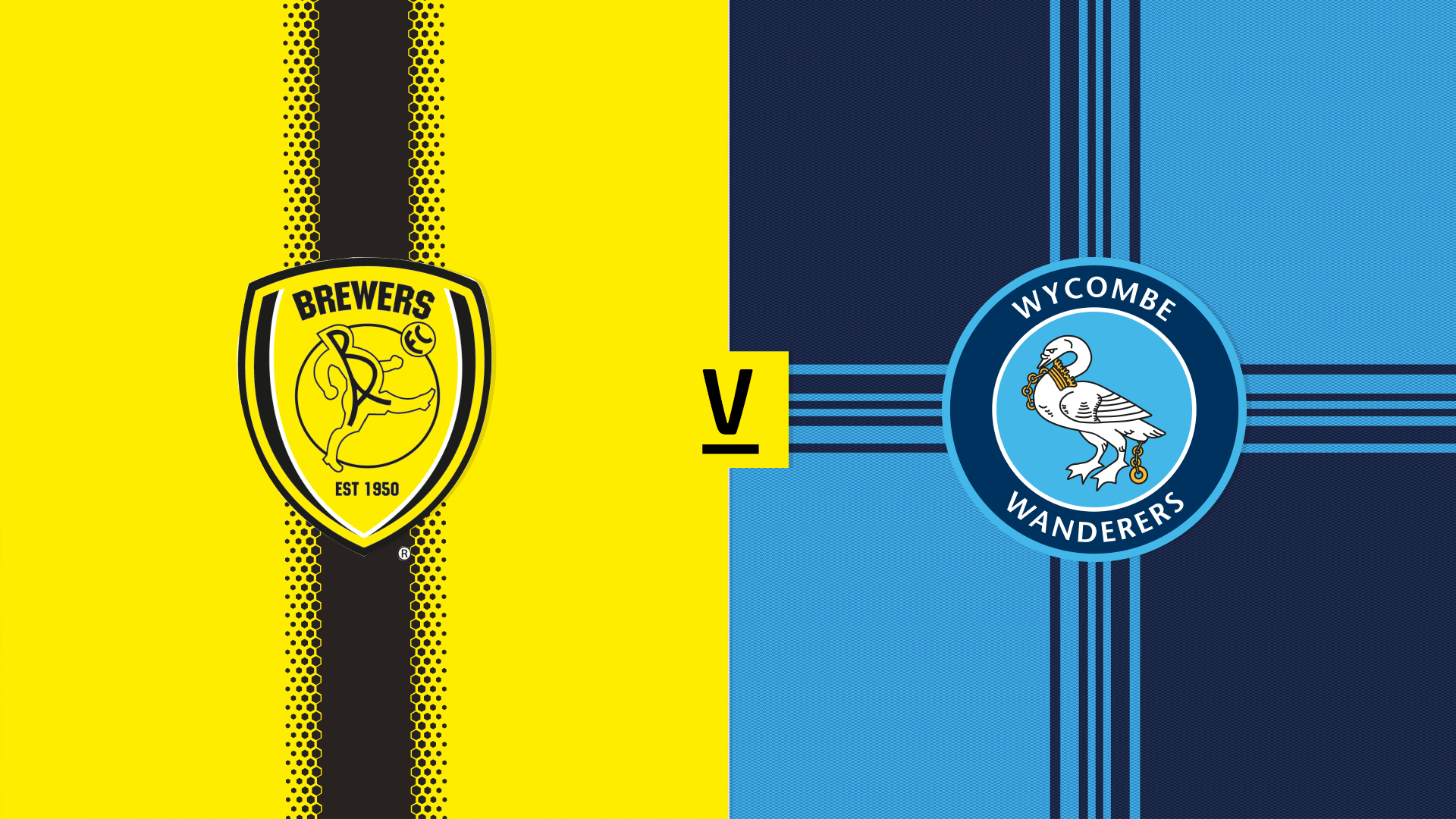 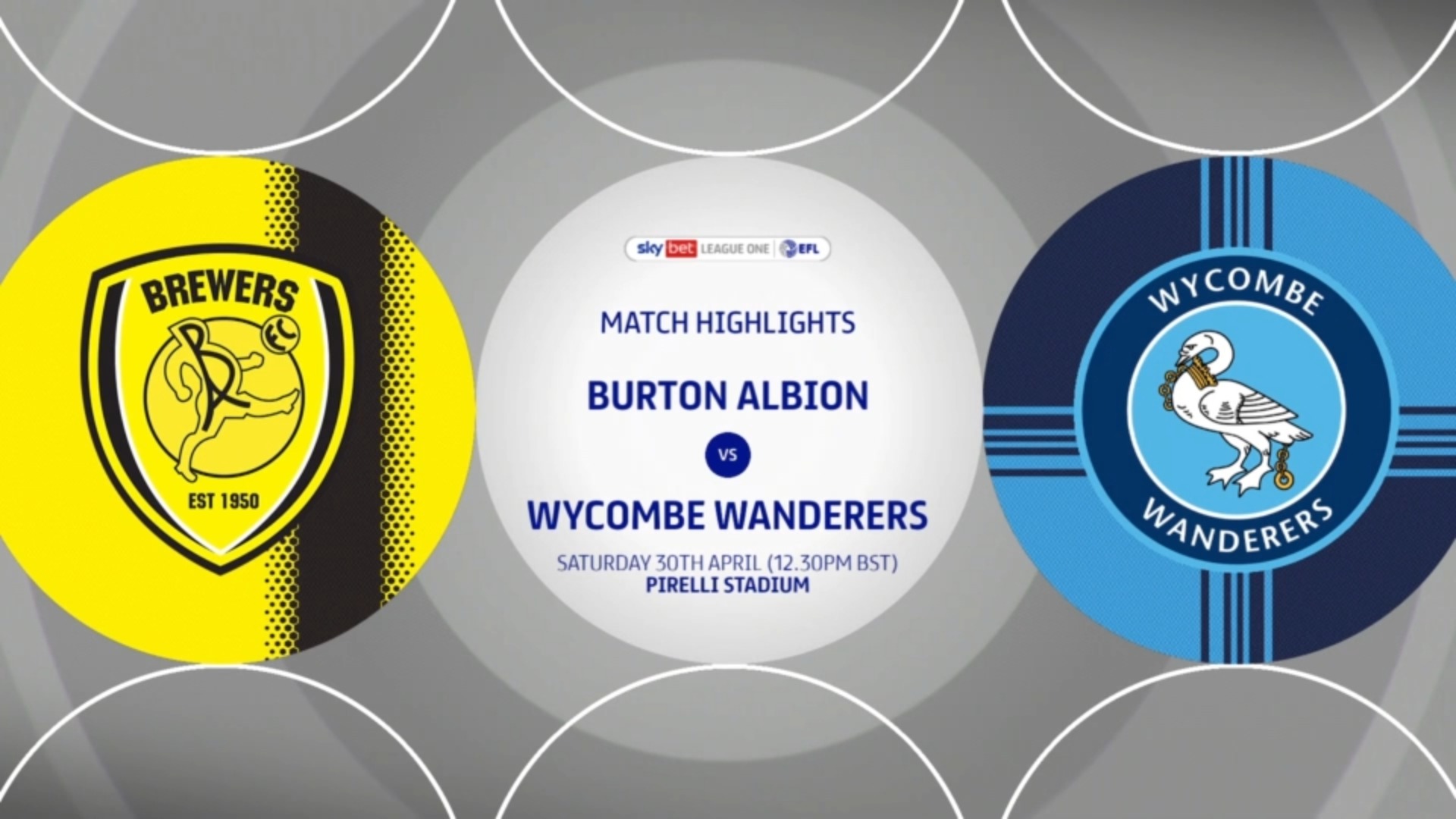 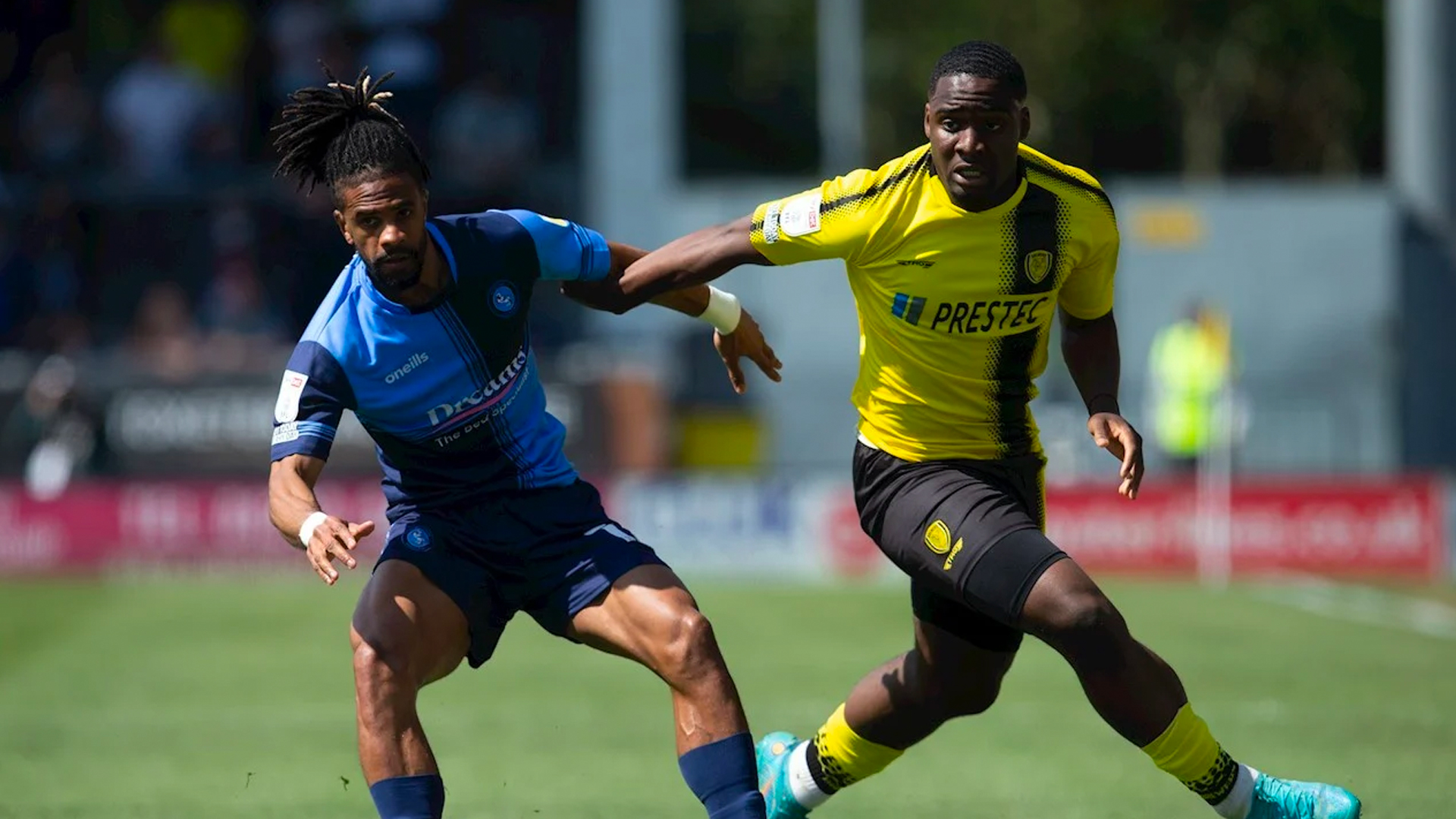