In front of the Sky Sports cameras the Burton talisman was on the spot at the back post to head home a wickedly teasing Jonny Smith delivery that looked like it might come to nothing when substitute Aaron Amadi-Holloway agonisingly falied to make contact.

Albion had trailed to a Callum Wright effort, the on-loan Leicester City firing in unerringly from distance after a long ball unsettled the Burton defence and fell kindly for him.

Both sides had chances late on but could not find a winner as Albion missed out on the chance to go to the top of League One ahead of the rest of the gamesweek tomorrow.

Albion showed just a single change from the side that suffered a first defeat of the season last time out at Cambridge United. Once again it was a substitute earning a start in the next game as Cameron Borthwick-Jackson made his full debut for the Brewers taking over from Tom O'Connor after the summer signing was withdrawn early against the U's with injury.

The curse of the Albion midfield struck again early on in proceedings as Michael Mancienne was forced to limp off giving Bryn Morris a second Brewers debut to mark his second spell with the club.

After dominating the opening stages Albion found themselves having to defend against one of their old boys when Chris Hussey found space on the left to cut inside and curl the ball towards goal, Tom Hamer heading the ball awat from danger almost on his own goal line.

Albion continued to look the brighter going forwards and a superb pass from Powell released Smith who had come inside but a challenge from Matty Blair at the last second ensured that his shot went wide of the post at the expense of a corner.

Joe Powell forced a good save from Scott Flinders on 24 minutes. His initial persistence won a free kick and he almost caught our the Robins keeper at his near post but the Cheltenham stopper clung on tight.

For all of Albion's good play they were undone on 28 minutes as WRIGHT latched onto the losse ball as Conor Shaughnessy stretched to try and clear and his low drilled effort found the bottom corner.

The visitors might have doubled their lead on 41 minutes, a throw in situation turned into a crossing opportunity on the right and skipper Will Boyle climbed highest at the back post to loop a header onto the roof of the net.

Ben Garratt made a smart near post save from Liam Sercombe as half time loomed ensuring Albion would only go in at the break one goal adrift.

Albion again started the second half on the front foot but were struggling to penetrate a resilient Cheltenham defence. Powell looked the most likely to conjure something up but was often struggling to find an attacking option to play in once it came to the final third.

Akins fired into the side netting as Albion tried to raise the intensity on the Cheltenham goal.

A change came just before the hour mark to pep up the attack with Patrick replace by Amadi-Holloway.

The pressing and pushing paid dividends midway through the half as Smith picked up the ball up on the right and whipped the ball across on his left. It was juts ahead of Holloway straining to get there but AKINS made no mistake at the back post heading into the roof of the net.

The Robins were rocking for a spell after conceding as Albion looked to press home their momentum but Flinders goal survived unscathed against a series of testing crosses.

Wright went close to adding a second of the evening with a fizzing shot that went inches over the bar and defender Lewis Freestone found space inside the box to glance the ball wide of the post.

Leak was close to his first goal in Burton colours with a rising drive that Flinders had to help over his crossbar as Albion roused themselves for a final assault on the Cheltenham goal.

TICKETS are now on sale for our home game against Cheltenham.

This Sky Bet League One game takes place at the Pirelli Stadium on Friday, August 27, at 7.45pm, in what is a change from the original date. 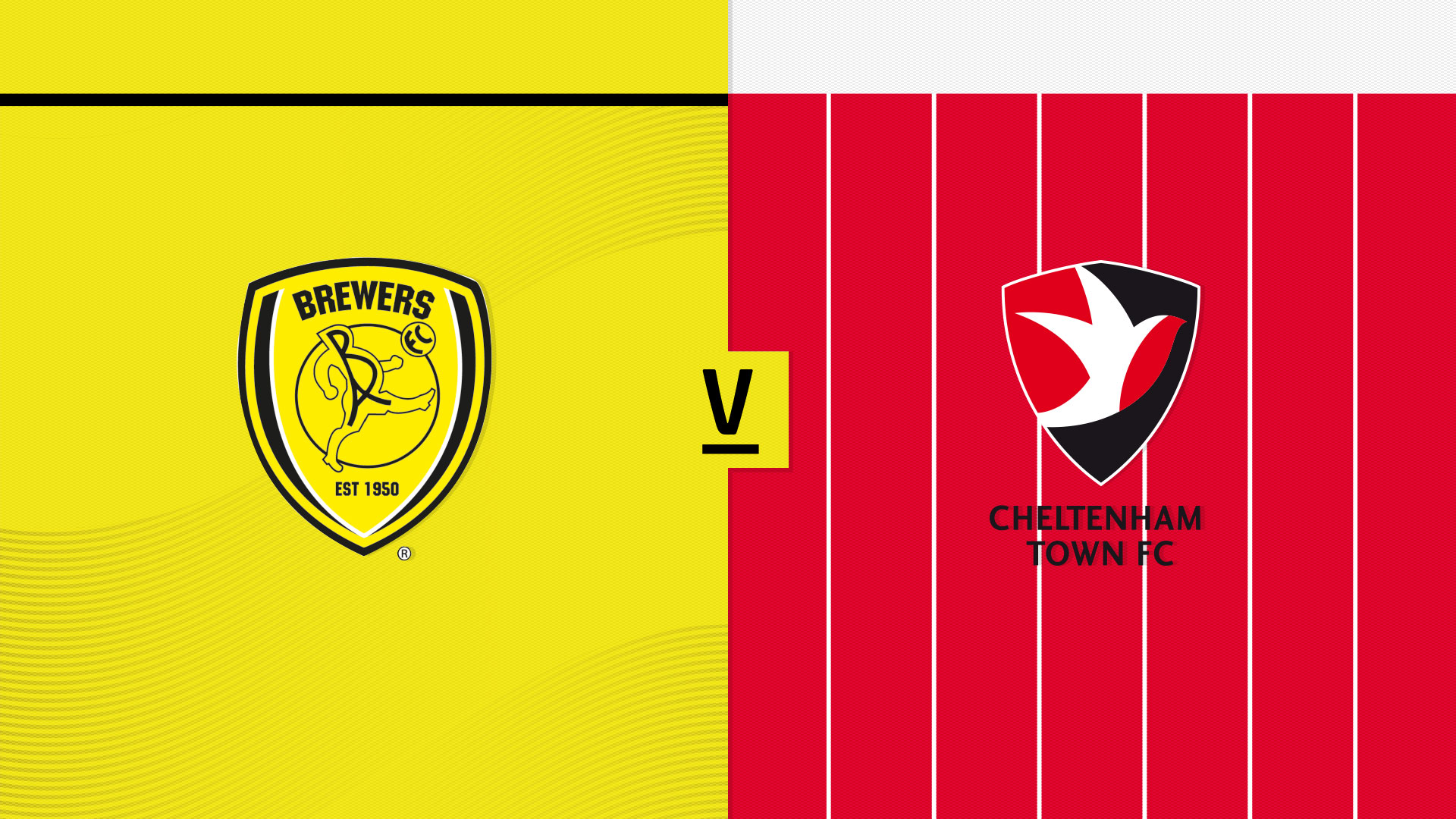 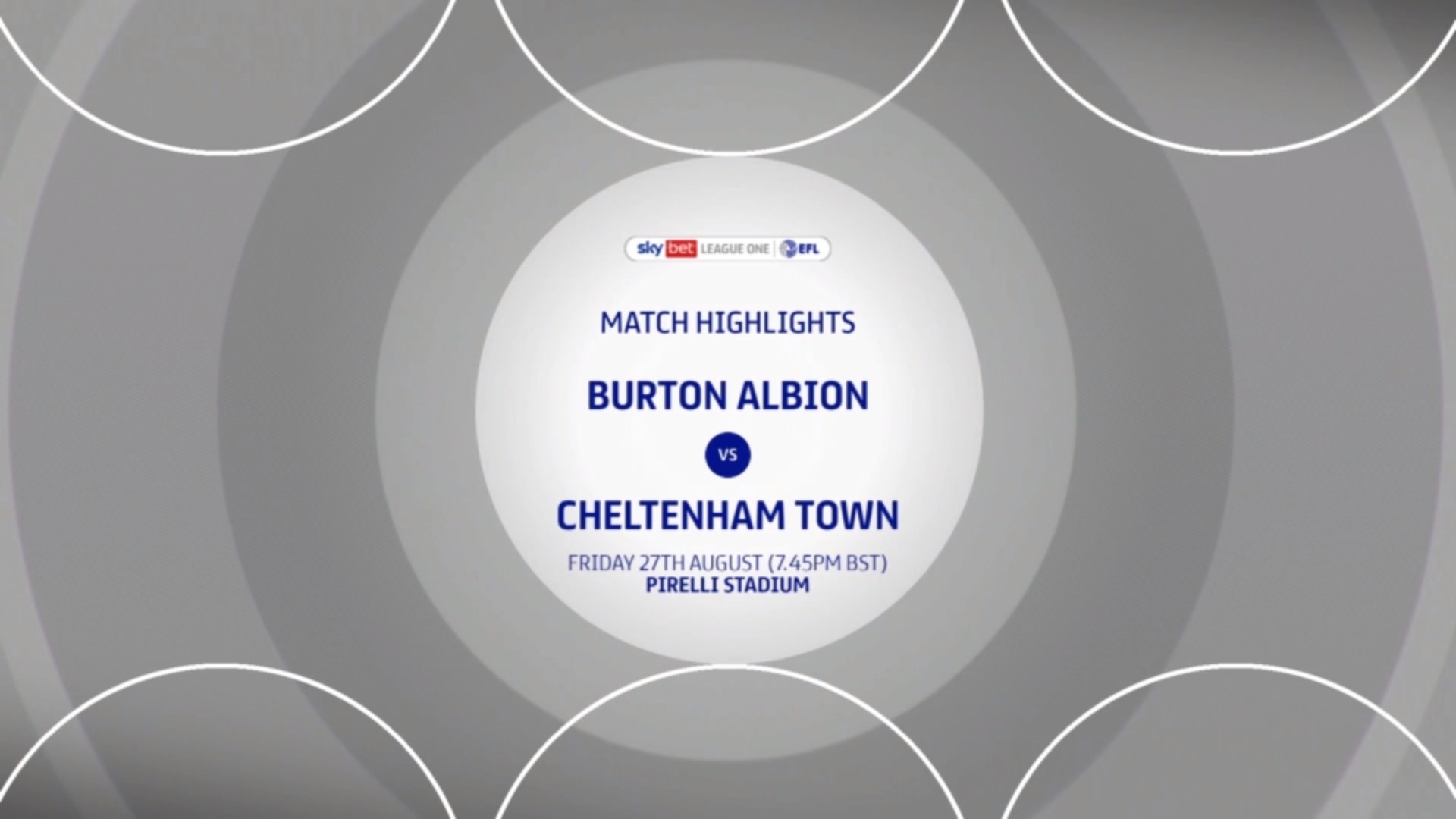 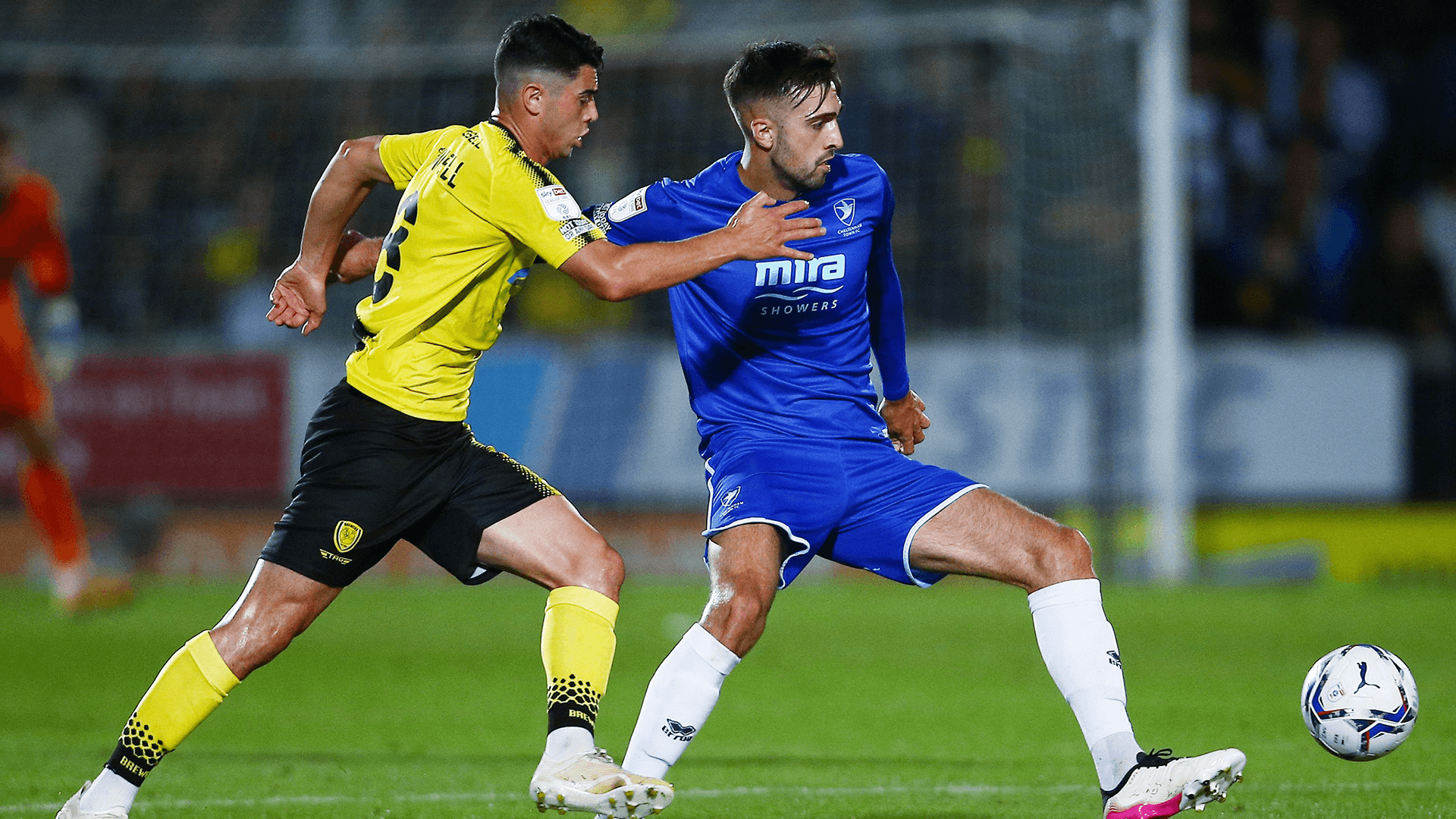