BURTON Albion's Papa John's Trophy campaign got off to a disappointing start with MK Dons taking the spoils with a 2-1 group stage win.

An entertaining but goalless first half saw few clear cut chances but MK showed a more clinical edge in the second half to score two quick fire goals through Jay Bird and skipper Harry Darling and although Albion got back into it with an own goal from MK Dons substitute Matt O'Riley there was to be no successful comeback for Albion.

The Albion side to kick off this season's Papa John's Trophy group stages showed six changes to the side that fought out the televised draw against Cheltenham Town on Friday evening. Included in those changes were four full debuts with goalkeeper Ellery Balcombe, defender Frazer Blake-Tracy, striker Aaron Amadi-Holloway and academy youngster Charlie Williams all making their first starts in a Brewers shirt. Two other changes saw Danny Rowe and Bryn Morris make their first starts of the season.

Albion should have been ahead inside the first ninety seconds. A long throw into the box from Tom Hamer was flicked on by Conor Shaughnessy and Blake-Tracy could not get a strong enough connection skewing his effort wide.

The Brewers were almost in front on eleven minutes through a calamitous piece of mis-communication in the MK Dons defence. Hiram Boateng played the ball back to where he thought his goalkeeper was but the ball could have only been inches from going in when skipper Harry Darling spared his team mates blushes.

MK Dons grew into the game after looking somewhat shaky early on having made eight changes to their side and their best chance came on the half hour mark, Charlie Brown exchanging passes with Tennai Watson and then trying a lobbed effort that got past Balcombe but not Shaughnessy, calmly heading the danger away from close to the goal line.

Danny Rowe clipped the woodwork with a deep cross on 37 minutes that was looking for someone at the back post and had keeper Laurie Walker scrambling and grateful to see the woodwork come to his rescue.

On the stroke of half time a searching ball almost picked out Brown but Balcombe was out smartly to claim on the edge of his box.

The game continued at a fast pace at the start of the second half and the visitors were rewarded with the lead just before the hour mark. The ball was fired in to Josh Martin and his turn and shot was blocked away into the path of BIRD who fired in off the inside of the post.

And it got better for Liam Manning's side shortly afterwards, Brown seeing an angled drive saved by Balcombe with DARLING on hand to pounce on the rebound and slam it home.

Albion responded by introducing Terry Taylor and Joe Powell and the latter was quickly involved sending in a teasing free kick that fellow substitute, MK Don's O'Riley could only steer past his own keeper.

A third change saw Ciaran Gilligan get his first minutes of the season and an injury-hit pre-season and he took over in midfield from Borthwick-Jackson.

Albion had one late chance to grab an equaliser deep into stoppage time when Rowe's cross fell for Amadi-Holloway but with Aden Baldwin swarming all over him he could only scoop a tame effort straight into the arms of Walker in the MK Dons goal.

Throughout the 2020/21 trophy tournament fans had to put up with cheering their team on from home, with cardboard cut outs and fake crowd noises being substitutes for the real thing. But football fans deserve better!!

We believe the beautiful game is better shared, so here’s your chance to grab a slice of the action this season as we do our bit to bring fans and clubs closer, giving you the opportunity to watch more live football.

Interested? Well, Papa John’s are giving away 50 FREE tickets to every Papa John’s Trophy game. Simply quote PapaJohns241 when ordering your match ticket and get a second one FREE, on them! Go to www.burtonalbionfc.co.uk/tickets to get your free ticket now. And hurry, it’s on a first come first served basis.

The Brewers play MK Dons in our first group game this this year’s competition on Tuesday, August 31. Tickets are £10 for all adults and £5 for under 17s.

So, the big question is...who will you take? 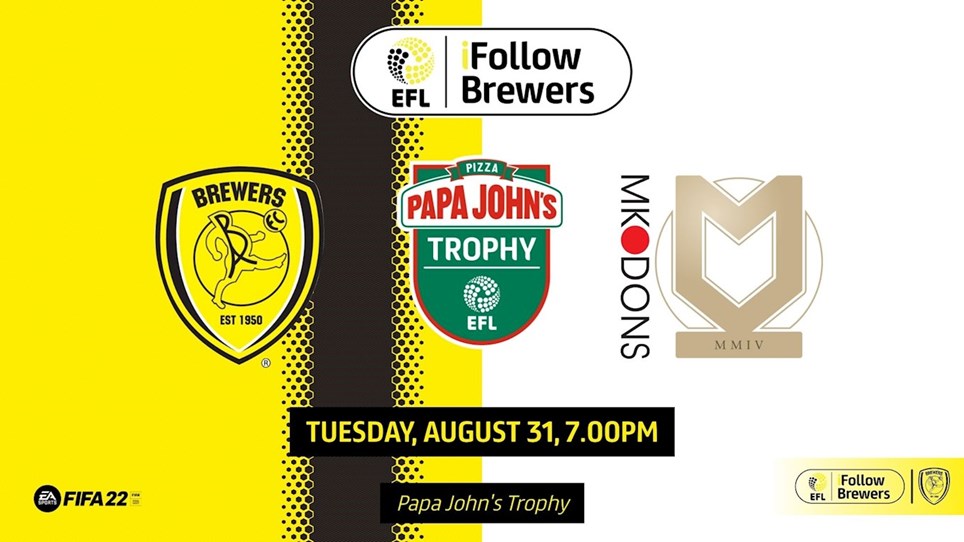 
TICKETS are now on sale for our opening group stage game in this season’s Papa John’s Trophy. 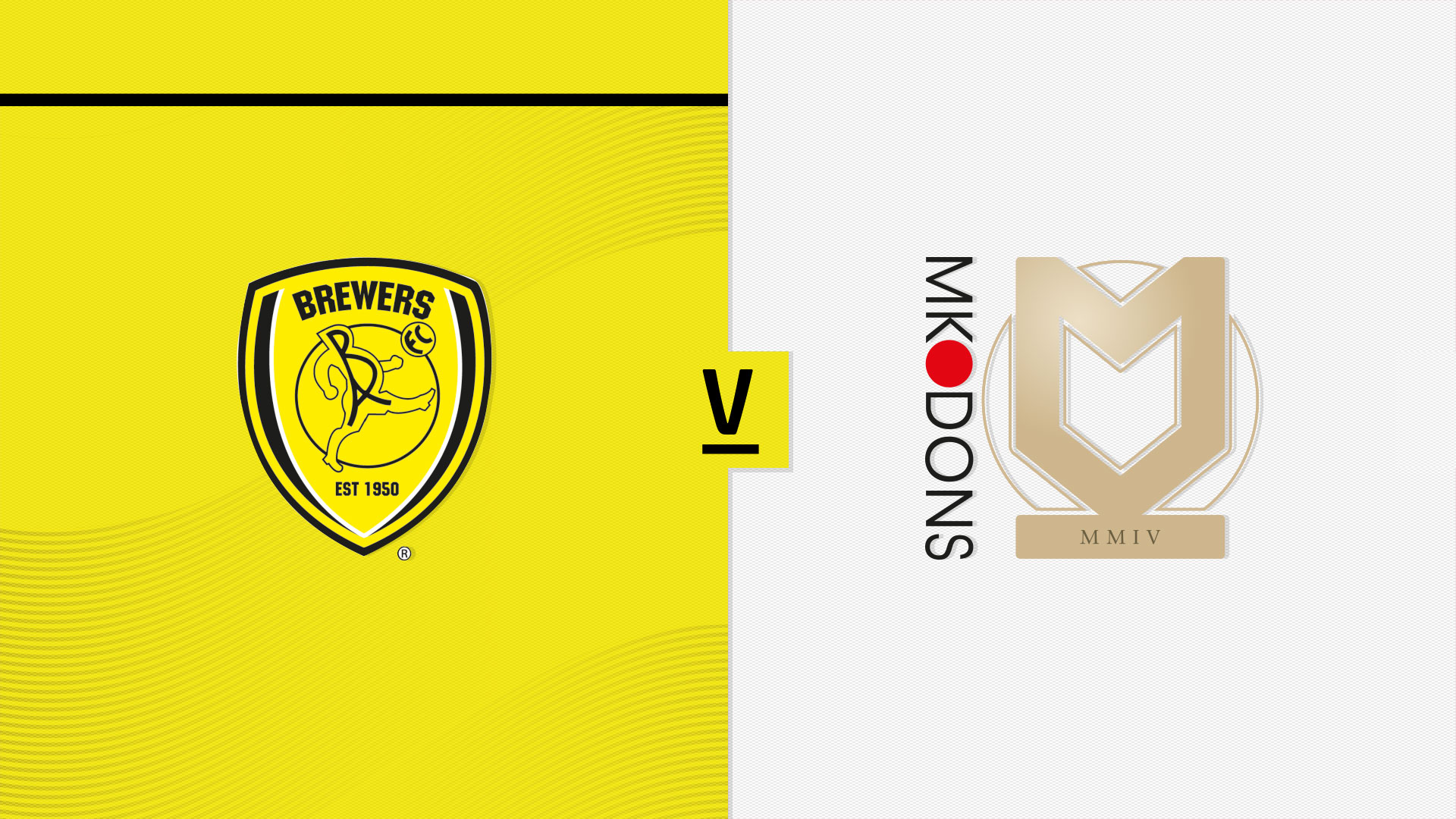 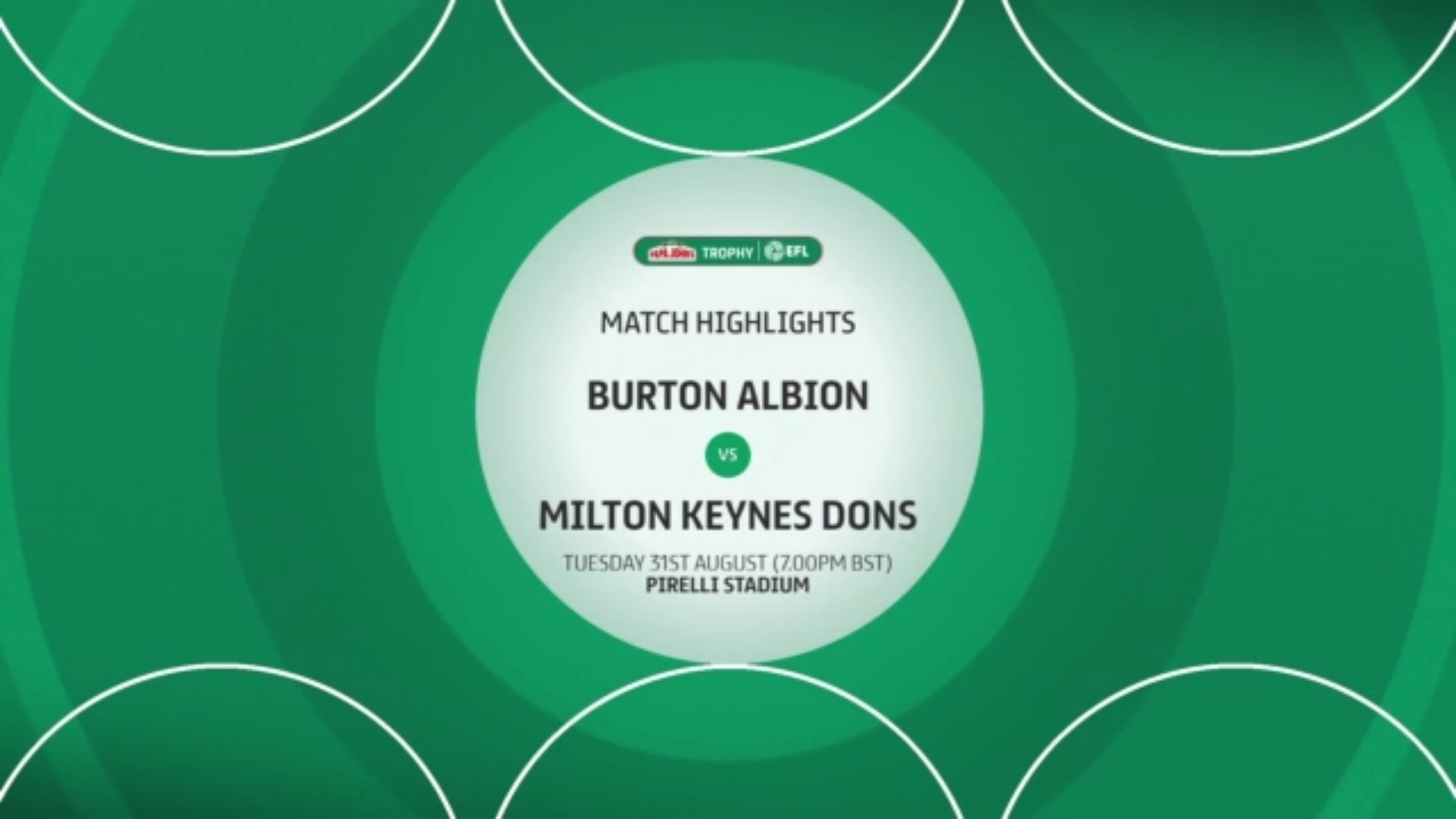 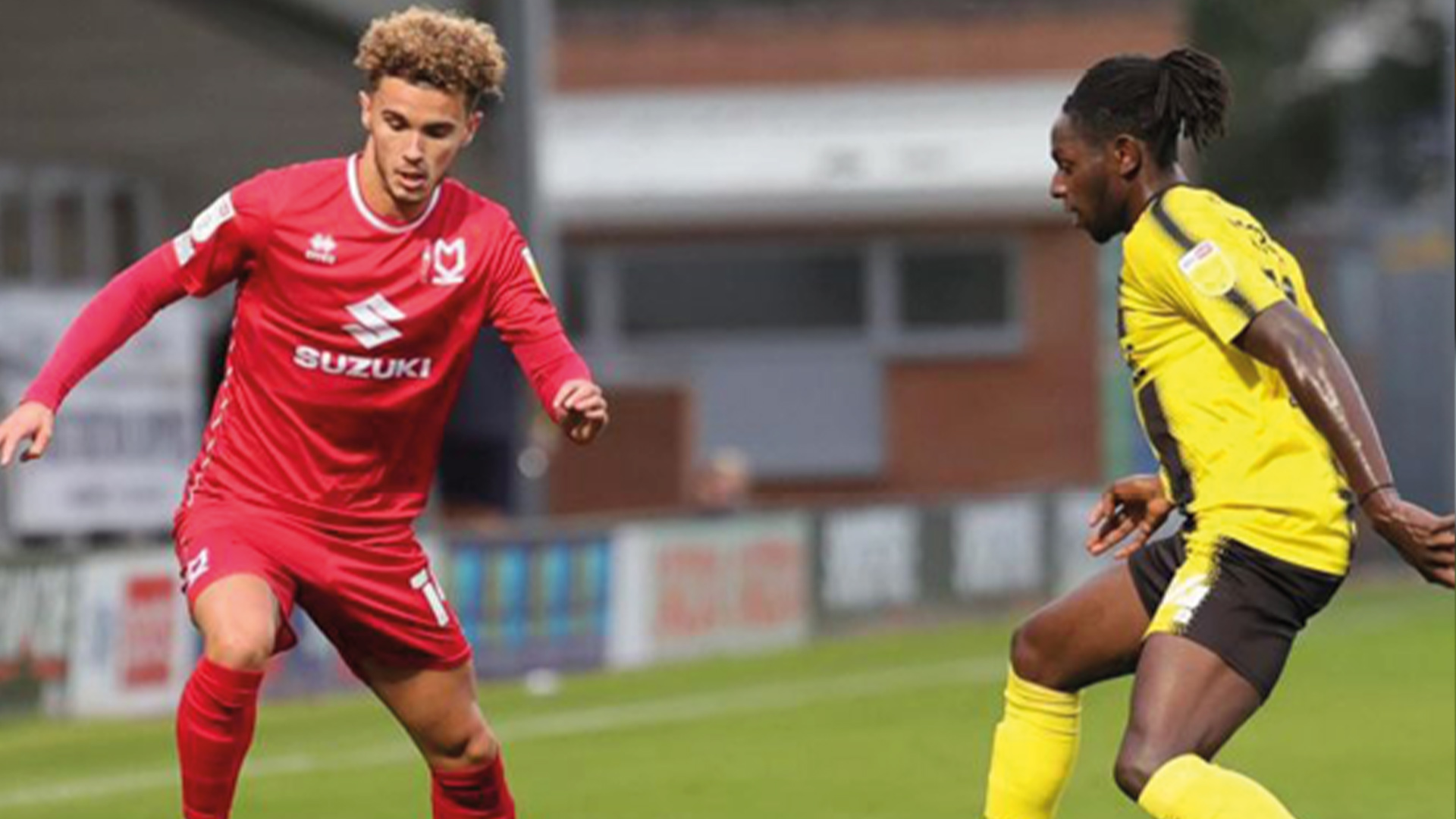