ALBION suffered a humbling defeat on the road as Oxford United scored four times in the first half to take all the points.

The Brewers failed to deal with the pace and directness of the Oxford attack as Sam Baldock helped himself to a brace along with goals from Gavin Whyte and Matty Taylor in a really disappointing defensive display from Albion who only had a goal from Adlene Guedioura to cheer at the end of a miserable first forty five minutes.

The only surprise was that there were no goals in the second period as Albion tried to make a game of it but Oxford were able to contain anything the Brewers tried and threaten spradically on the break.

After the disappointment of three late goals on Tuesday night having clawed back to 2-2 against Sheffield Wednesday it was three changes to the Burton line-up against in-form United. Christian Saydee replaced Oumar Niasse in attack and there were also recalls for Jonny Smith and Terry Taylor in midfield, William Kokolo and Gassan Ahadme making way

Oxford stsrted strongly and after John Brayford had done well to clear a Sam Long shot it proved to be only a temporary reprieve as BALDOCK rose at the back post to nod Herbie Kane's curling cross back across goal and beyond Garratt to put Albion on the back foot early on.

The Oxford striker was almost in again three minutes later blocking Adlene Guedioura's attempted pass but his eventual shot was blocked away as Albion tried to settle and get a foothold in the game.

And a short corner routine almost provided an equaliser. A short pass to Guedioura resulted in a dinked ball into the middle and when it came to Oshilaja on the edge of the box the ball was there to be hit but his shot was always rising over the bar.

Mid way through the half and it was Oxford going close to a second. A good save from Garratt beating away Ryan Williams' effort kept it at just the one goal and there was something of a reprieve a minute later when the ball was in the Burton net but eventually, after consultation between the officials, ruled out for offside.

The task for the Brewers got doubly hard on 35 minutes when the home side doubled their lead, WHYTE picking up possession on the edge of the box and blasting in superb effort across and Garratt and into the top corner.

Oxford made it three five minutes later with a simple move. Mark Sykes had space to run down the right and his low cross was tucked home by BALDOCK for his second of the afternoon.

Albion's worst fears materialised on the stroke of half time when TAYLOR smashed home a volley at the back post that had too much power for Garratt.

Saydee was close to his first Brewers goal in added on time but when his shot was blocked the ball eventually came back to GUEDIOURA who lashed home from outside the box.

The poor first half showing dictated that there would be changes for the second half and the introduction of Jacob Maddox and Kokolo with Taylor and Oshilaja not reappearing after the break.

Albion threatened a second goal on 56 minutes when Kokolo's scuffed shot came across goal for Smith to try his luck from the edge of the box and Jack Stevens in the Oxford goal needed two attempts to gather the ball in.

Saydee made way for Niasse just after the hour mark but it was Oxford who looked all set to find the back of the net on 68 minutes, Taylor playing a perfect ball across the and substitute Sam Winnall inexplicably treading on the ball when he had a simple tap in ahead of him.

Smith had another chance to get a Burton second on 72 minutes. An eat move across the pitch finding Hamer on the right, his cross perfect for the winger playing through the middle only for him to mistime his jump and direct a soft header straight into the arms of Stevens.

Kokolo set his sights again on 77 minutes from outside the box but this time his shot was always rising and failed to trouble Stevens.

Sykes was given the freedom of the right hand side to advance into the box late on but Garratt was out smartly to deny him the chance to add a fifth.

For the home side it bolstered their play-off position but there was much to ponder for Albion after a disappointing week on the road ahead of their return to the Pirelli to face Fleetwood next time out.

TICKETS are on sale now for our away game at promotion-chasing Oxford United on Saturday, March 5.

UPDATE: Tickets go off-sale from the Pirelli Stadium at 3pm on Friday, March 4 - and tickets will be available from the Kassam Stadium at the Planet IT North Away Ticket Office from 1.30pm on the day of the game. Card and cash available.

This Sky Bet League One game will kick off at 3pm with ticket prices as follows:

Ambulant disabled pay the relevant category with a carer admitted free of charge if on medium to high rate of disability allowance.

Fans must abide by Oxford’s Covid Code of Conduct and must not attend the game if they have symptoms. Fans are also encouraged to do a lateral flow test and wear a mask in the concourses.

Price per seat: £16
Departs at: 11am
Expected return time:7pm approx. 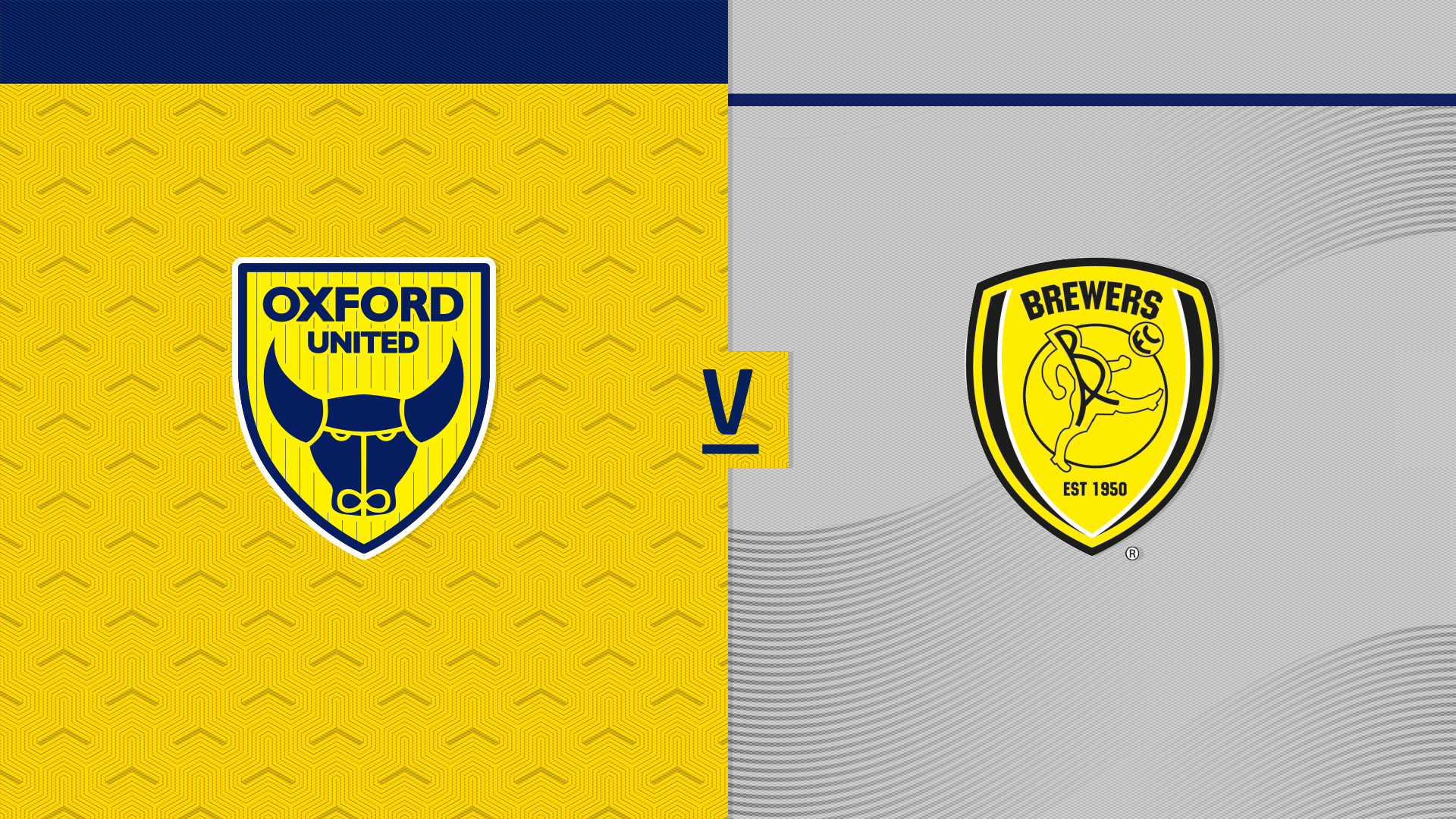 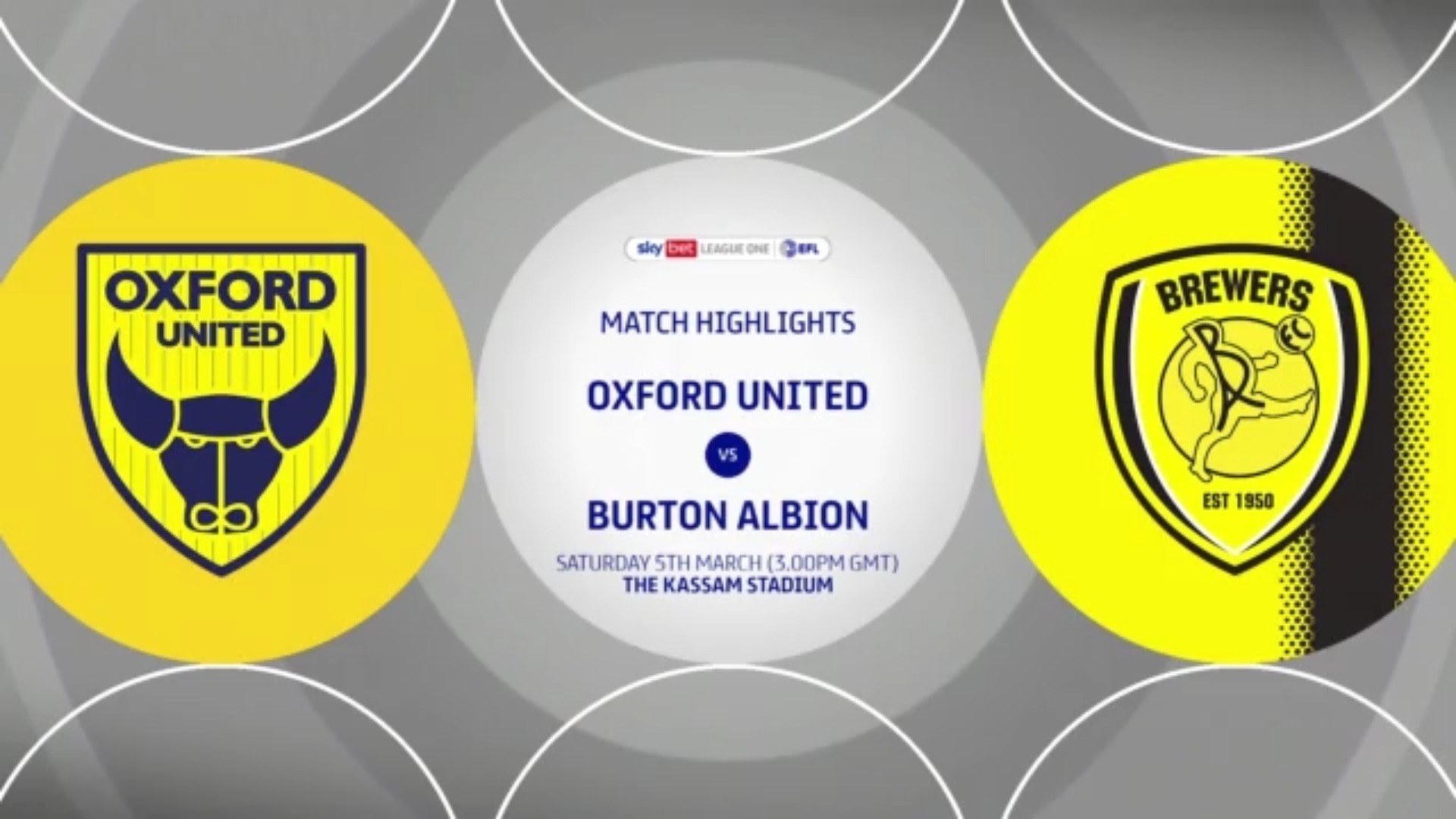 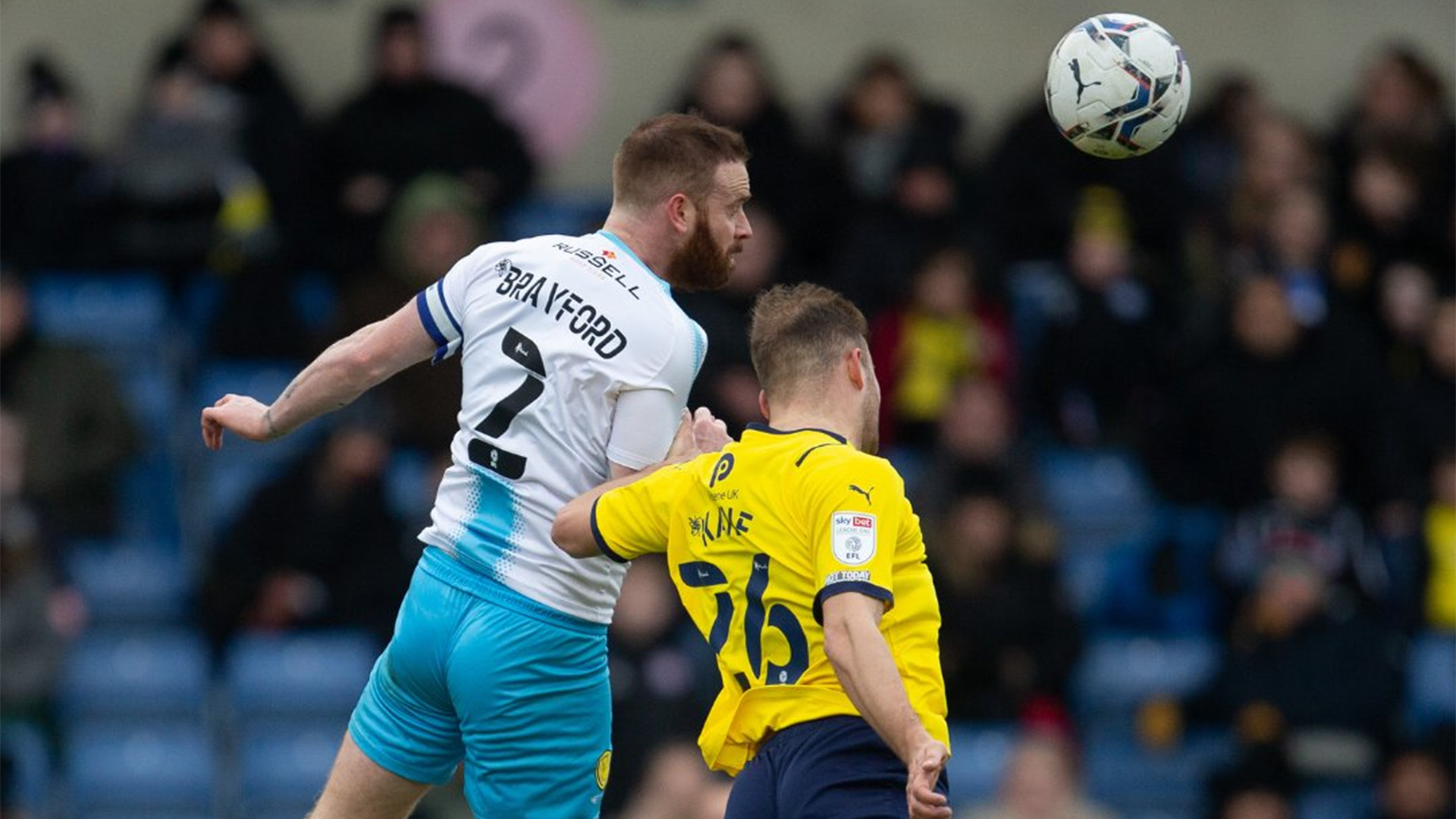