A scrappy and feisty game at the Pirelli Stadium saw Albion fall to a second successive home league defeat as Charlton took the points back to South London courtesy of Ben Purrington's header as both sides played over seventy minutes with ten men after a double dismissal.

Albion's Deji Oshilaja and Charlton striker Jayden Stockley were both given their marching orders on seventeen minutes after a scuffle broke out off the ball at a Charlton corner with players from both sides getting involved immediately after before things eventually calmed down with Purrington netting as both sides tried to reorganise in the wake of the dismissals.

Albion were forced into three changes from the side that progressed in the FA Cup at Fleetwood last weekend with Terry Taylor and Daniel Jebbison away on international duty and Tom Hamer serving a one match ban for five yellow cards. Lucas Akins returned after injury to fill the right wing back slot in place of Hamer whilst Tom O'Connor returned in the centre of midfield filling the gap left by Taylor. Up top Aaron Amadi-Holloway was rewarded for his midweek hat-trick against Wycombe in the Papa John's Trophy with a first league start for the Brewers.

Looking to continue their good recent form the visitors started brightly and Ryan Leak had to be well placed to block a stinging effort from Diallang Jaiyesimi on eight minutes and Athletic continued to enjoy the better of the opening exchanges with Alex Gilbey getting into a good position just outside the box on ten minutes but dragging his shot harmlessly wide of the target.

All of this was while Albion were temporarily a man down with Cameron Borthwick-Jackson off the field receiving treatment for a head injury before being replaced on the quarter of an hour mark by Blake-Tracy.

Two minutes later and there was mayhem as it all boiled over at a corner with Stockley wrestling Oshilaja to the ground and sparking unseemly scenes with a number of players involved before referee Trevor Kettle brandished red cards at both of the men involved.

Charlton settled quicker to the discruption and grabbed the lead on 20 minutes. A corner from the right was helped on by Akin Famewo and guided inside the post by PURRINGTON.

Eventually the game began to settle although there was still an element of niggle in the game as Elliot Lee went in the book for a crude challenge on Hemmings and just before half time the Albion striker was also in the book for what the referee deemed as simulation as he saw as a dive when Hemmings went down in the box under a challenge from Addicks keeper Craig MacGillivray.

Albion were out of the blocks quickly at the start of the second half and Joe Powell was quick to test MacGillivray with an angled drive that the keeper turned away smartly at his near post.

Neither side could find a real flow to their game as the second half progressed and midway through both sides made a change in their midfield with Albion opting for Charlie Lakin to replace Michael Mancienne.

Harry Chapman was also brought on inside the last twenty minutes in place of Akins as Albion looked to increase their attacking options for the remainder of the game.

Two of Albion's subs, Blake-Tracy and Lakin almost carved out a decent chance on 78 minutes but the former's cross was only met with a glancing header inside the box and drifted wide of the post.

Tom O'Connor saw his shot held by MacGillivray moments later when Chapman's pull back landed at his feet as Albion continued to push forwards.

And MacGilivray had to be in the right place at the right time on 85 minutes when a cross picked out O'Connor at the back post but he could not quite get enough power on it to ensure that it beat the keeper.

While Albion continued to press there was no way through the Charlton rearguard much to the frustration of the Brewers. 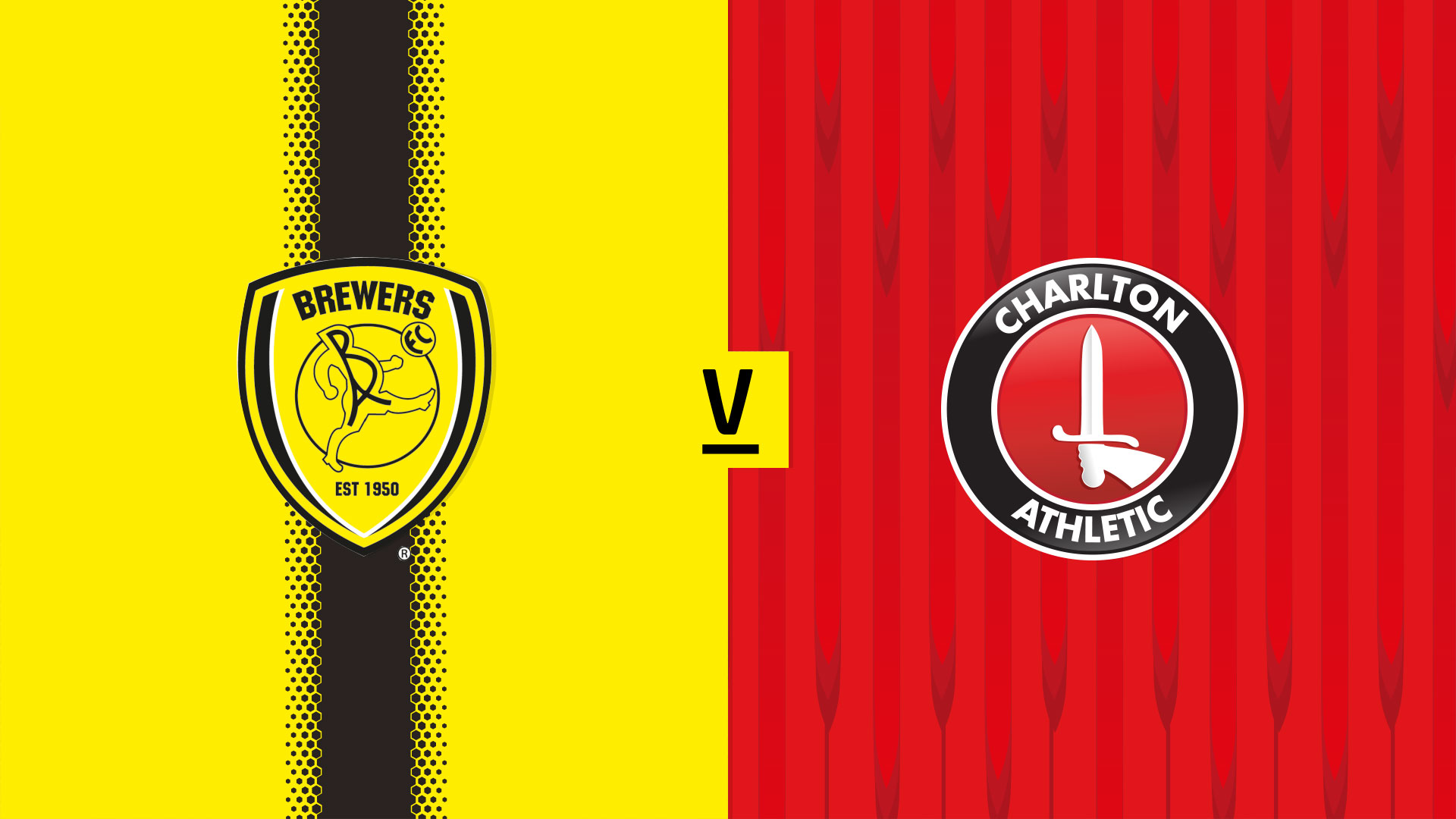 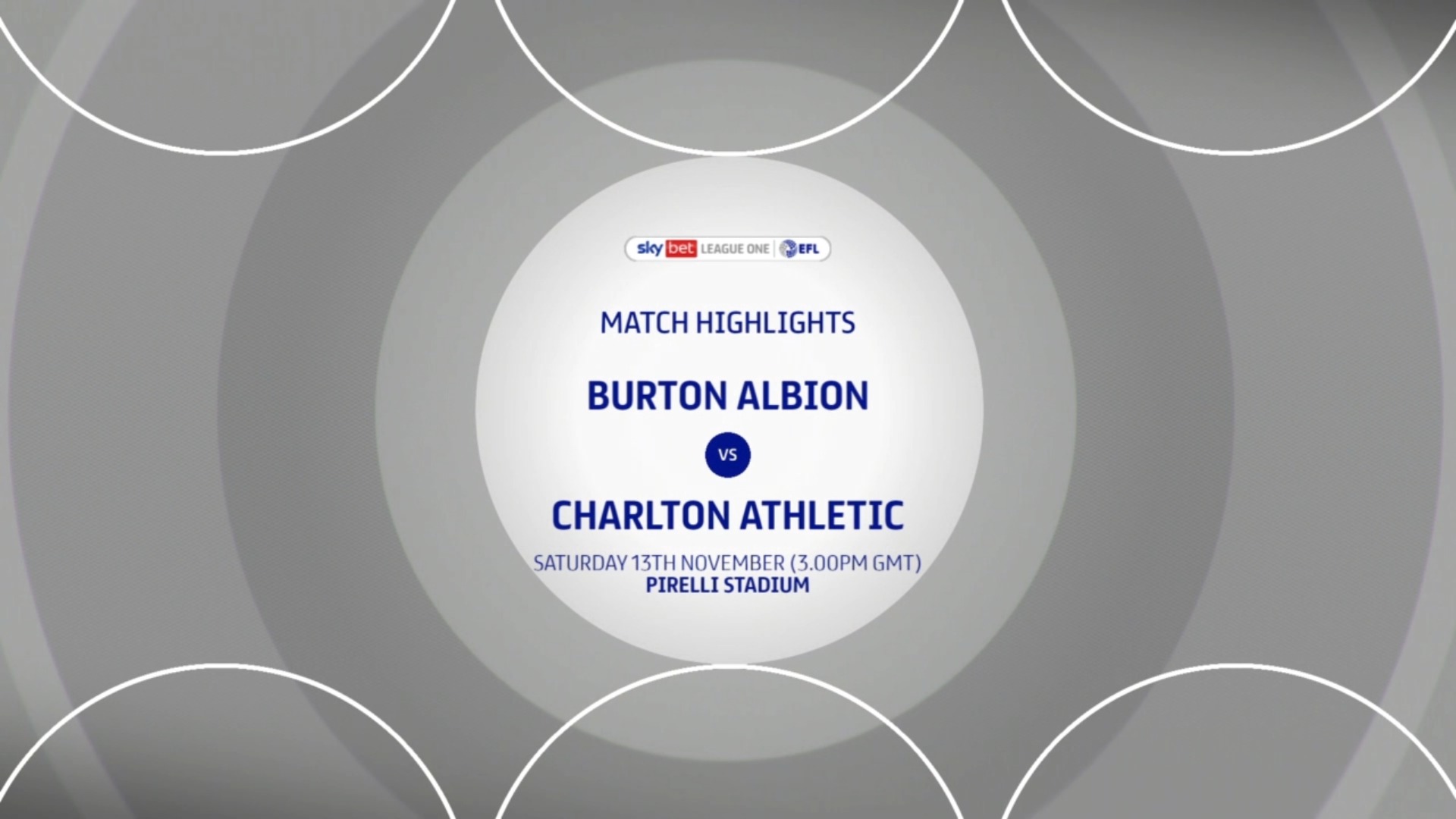 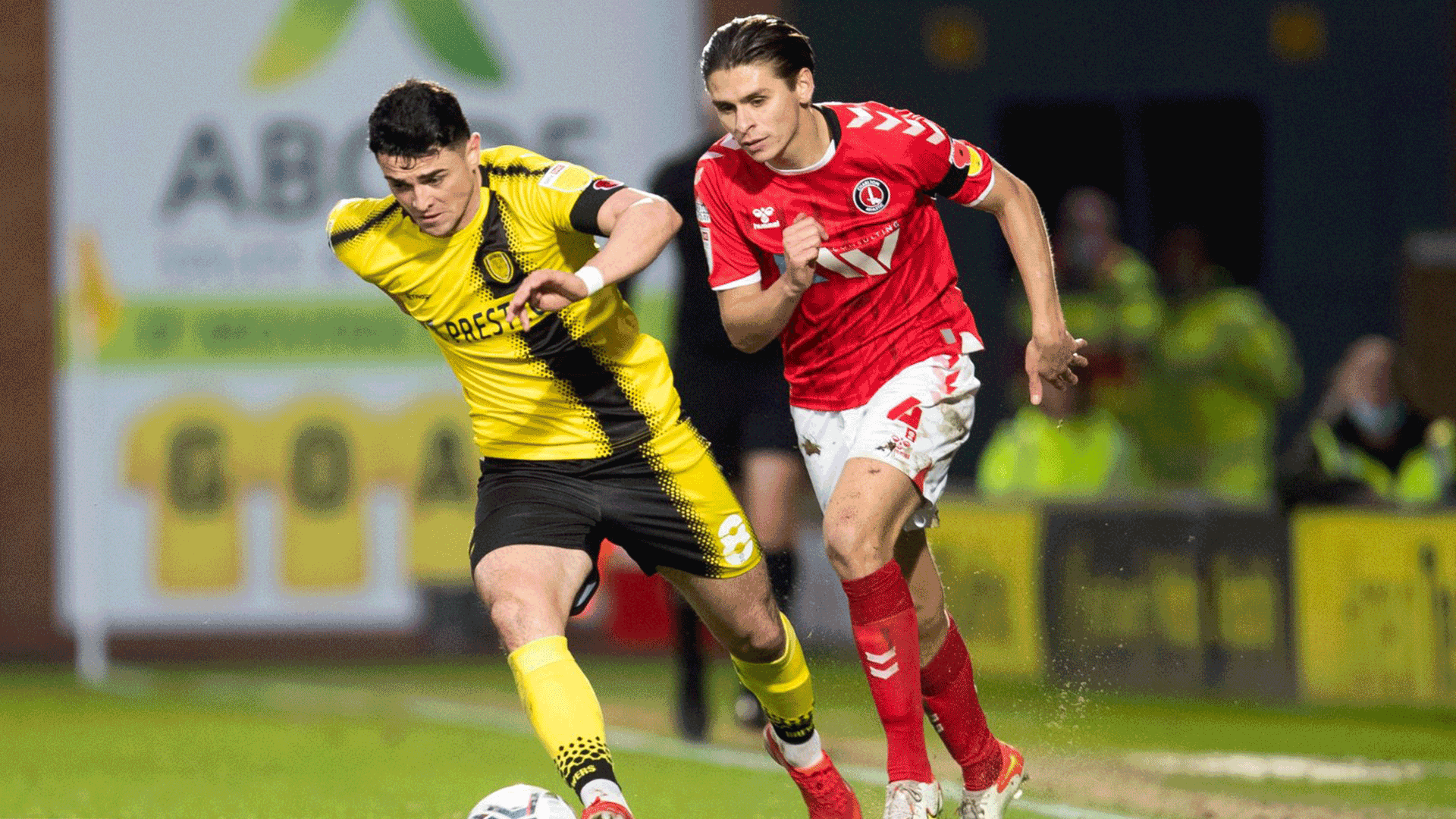