ALBION fell to a disappointing 3-1 home defeat to Oxford United after conceding in the first minute and leaving themselves with a mountain to climb against the play-off chasing U's.

It was the worst possible start for Albion as they found themselves behind just 48 seconds in the game when Oxford striker Matty Taylor showed his preadatory instincts to capitalise on a slip by Frazer Blake-Tracy and fire the visitors ahead before many fans had taken their seats.

From there it was a difficult game for Albion and any hope they had of getting through to half time to reorganise were extinguished when a second went into the Burton net via a deflection off the returning Michael Bostwick. Substitute Charlie Lakin gave Albion hope with his first goal for the club ten minutes from time but James Henry's penalty four minutes later sealed Albion's fate.

Albion showed just two changes from the win at Fleetwood on Tuesday whilst maintaining the 3-4-1-2 shape that worked so effectively. Bostwick returned to the side and slotted in to the back three which allowed Deji Oshilaja to move back in to central midfield. In attack Kane Hemmings was restored to the side in place of Daniel Jebbison.

The propensity for conceding early goals struck again as the visitors surged in front inside the first minute. A routine ball forward wasnt effectively cut out and it allowed the predatory TAYLOR to advance on goal and apply the finish. Not the start Albion were looking for.

Taylor might have added a second shortly after but for a good save from Ben Garratt as Albion tried to settle and a first Burton chance came on nine minutes, Hemmings heading a Tom Hamer cross over the crossbar from 12 yards.

Harry Chapman tried his luck from 25 yards a couple of minutes later but his curling effort struck Lucas Akins before going wide.

Persistence and good work from Chapman opened up a shooting opportunity for Tom O'Connor on 28 minutes but the midfielder's low raking drive from 25 yards was never seriously troubling Simon Eastwood in the Oxford goal.

Taylor was sniffing out more chances on the half hour and a sharp turn inside the box was only thwarted by Hamer's well timed block.

Two minutes later and Garratt was forced into a smart save as Oxford worked their passing well and got Cameron Brannagan through on goal, Albion's keeper standing tall and coming up with an excellent block at close quarters.

Chapman continued to look a real threat and his first goal in Burton colours was not far off on 35 minutes when a scramble in the box saw the ball fall kindly for him on the edge, his left footed curler narrowly missing the target.

Bostwick picked up the first booking of the game on 39 minutes for bringing down Taylor as he threatened to break behind the Burton back line and the striker took responsibility for the resulting free kick without seriously testing Garratt.

Garratt produced another superb save to deny Brannagan again on 41 minutes, the midfielder hanging back to get onto a deep cross from James Henry and the Albion keeper flung himself to his right to push the rising shot onto the post.

However there was nothing Garratt could do moments later as a cross from the right caused more problems in the Burton box and Holland saw his effort get a nick off two Burton defenders to deceive the keeper and fly in, the vital touch coming from BOSTWICK.

Albion made a change at the break changing shape and bringing Jonny Smith into the action, Frazer Blake-Tracy the man to make way in the reshuffle.

Oxford threatened a third when Holland burst away down the left and cut inside before forcing Garratt into another good save. The visitors were certainly not holding back and a quick fire raid on 62 minutes saw Chapman having to clear dangerously over his own crossbar as Taylor raced from his own half to try and inflict more damage.

A double change for the Brewers midway through the half saw CHarlie Lakin and Daniel Jebbison enter the action as Akins and Borthwick-Jackson made way for the fresh legs.

It took a while and Oxford continued to threaten a third but it was Albion who got themselves back in it with ten minutes to play, Chapman's deep cross not properly dealt with by left-back Steve Seddon allowing LAKIN to find the top corner from ten yards.

Albion's hope of a point was only brief as Taylor raced onto a loose ball and was brought down by Garratt inside the box, HENRY stepping up to confidently beat the Albion keeper from the spot.

The Brewers did have the ball in the net as stoppage time approached but referee Samuel Barrott adjudged that keeper Simon Eastwood had been fouled as he dropped the ball into his net.

TICKETS are now on sale for our home game against Charlton.

This Sky Bet League One game takes place at the Pirelli Stadium on Saturday, November 13 at 3pm. 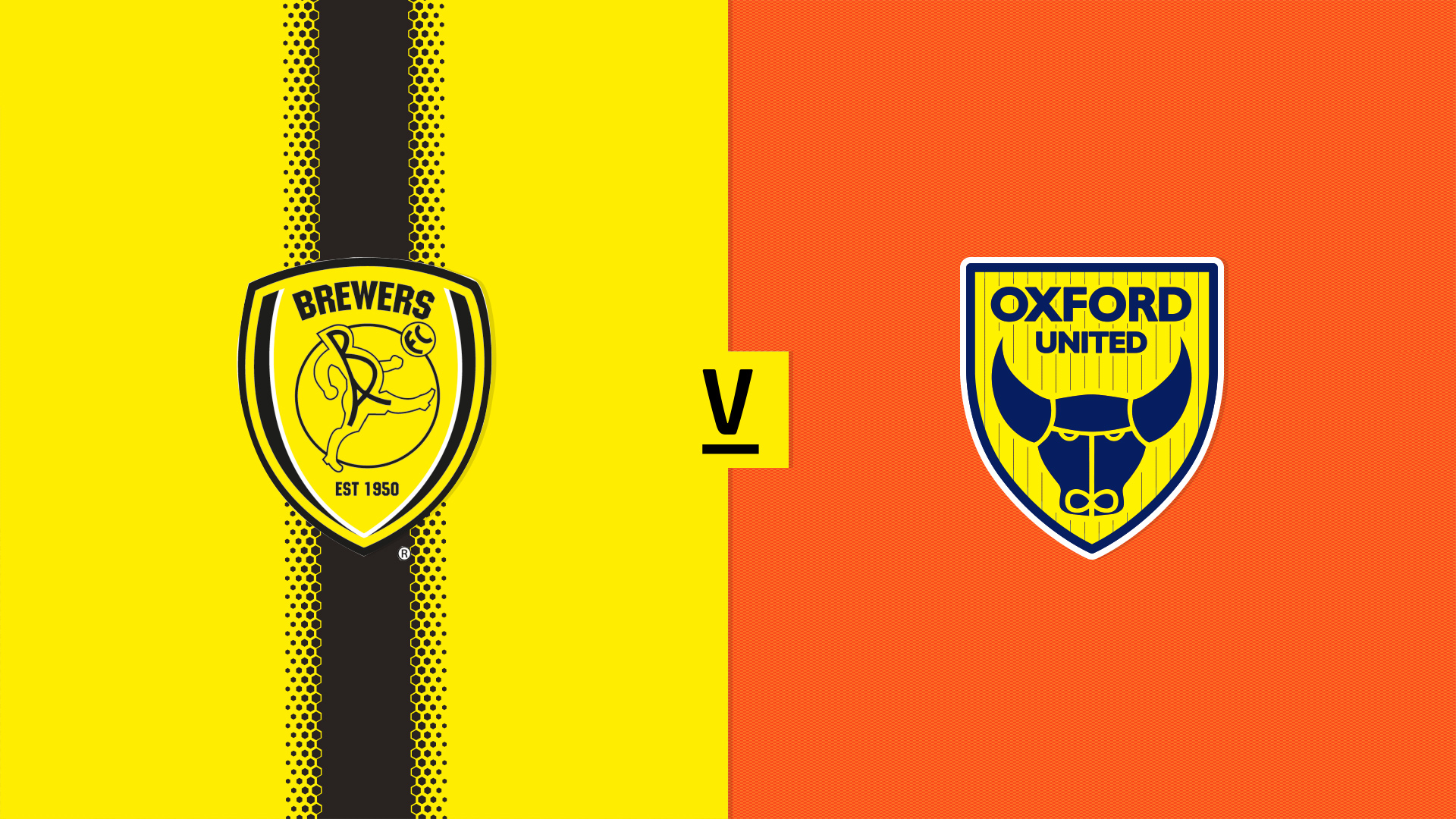 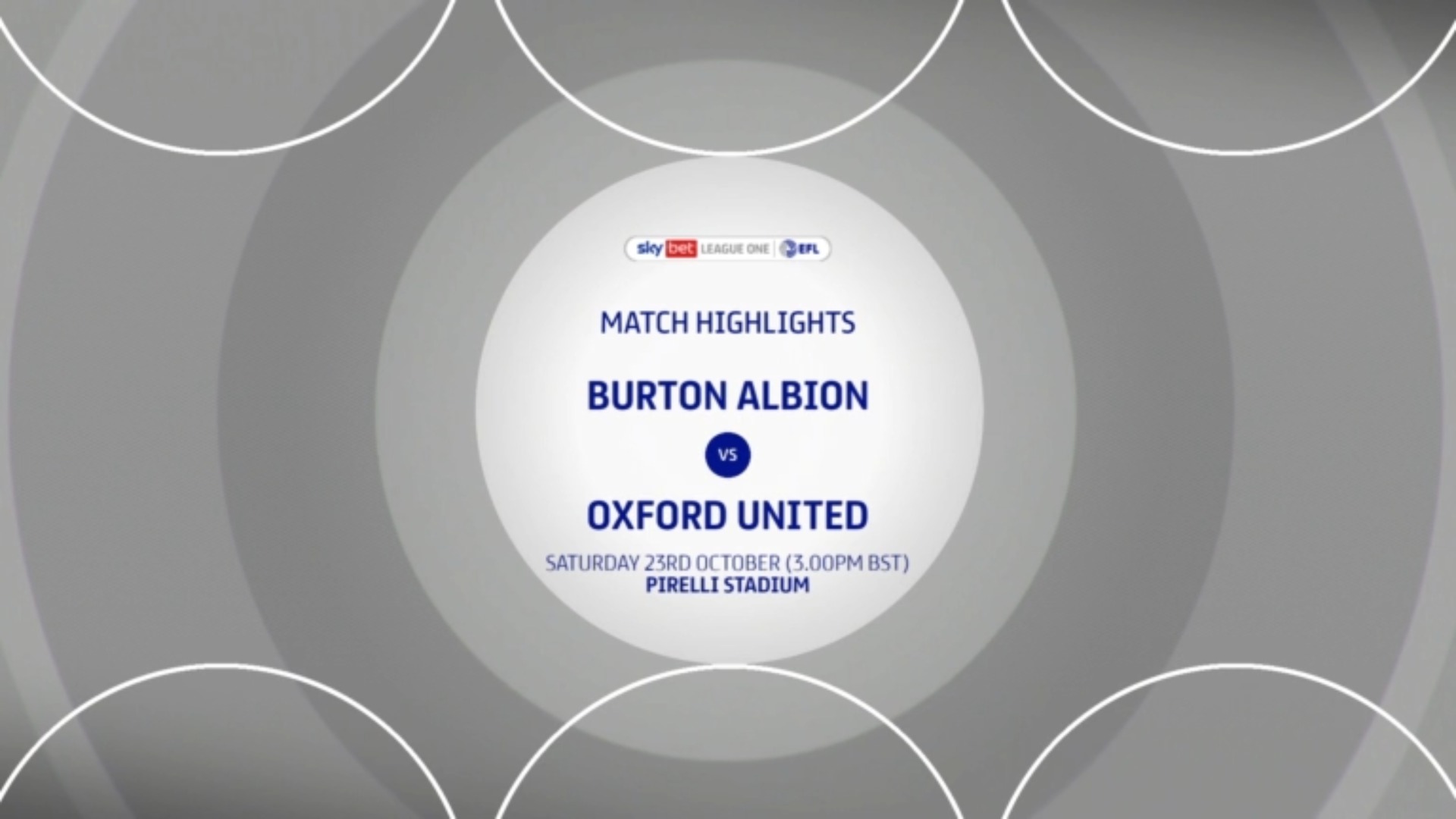 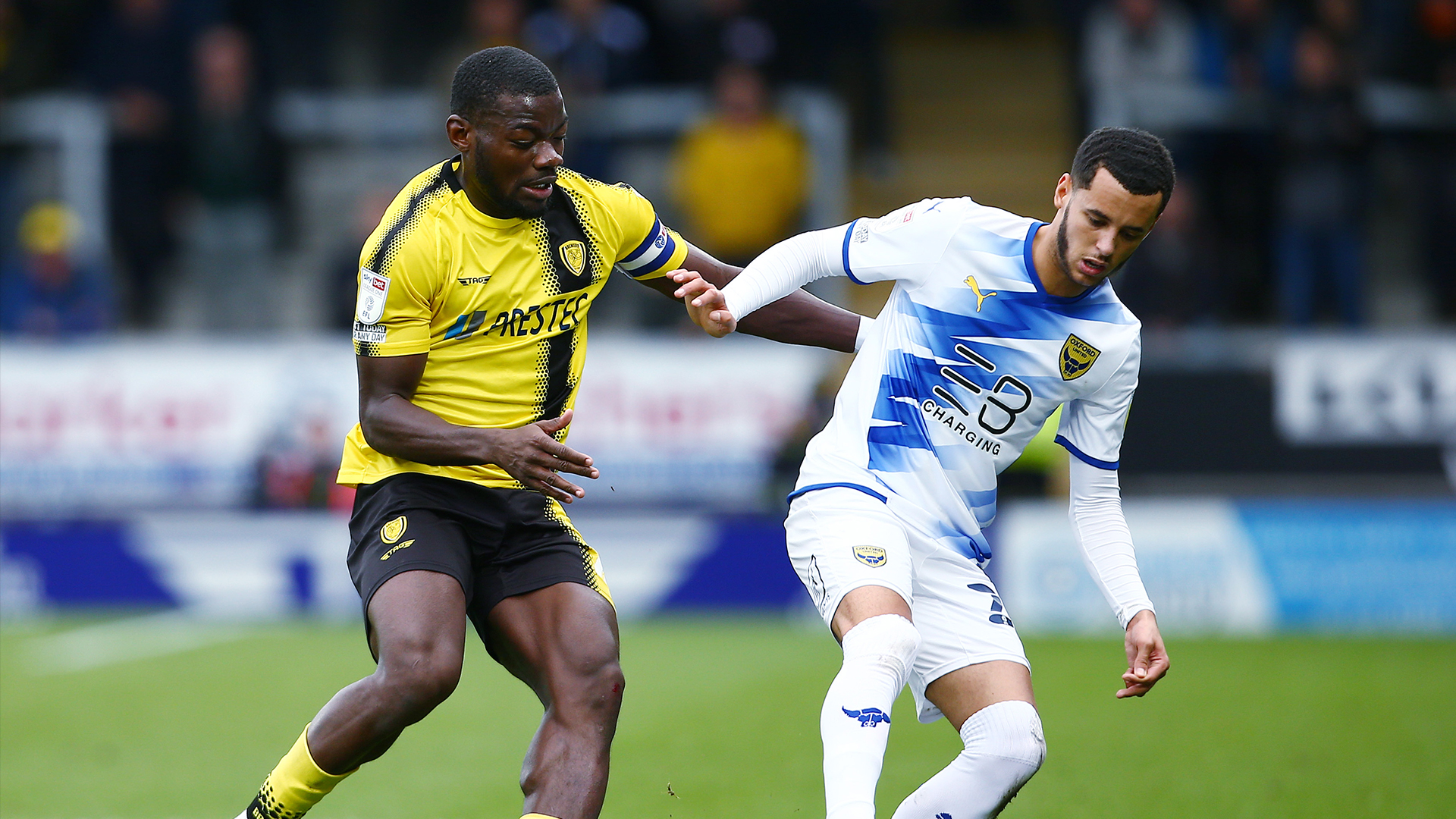