TEN man Albion suffered a frustrating afternoon at the DW Stadium as they fell to a 2-0 defeat against promotion-chasing Wigan Athletic and played 75 minutes at a numerical disadvantage after Jonny Smith's harsh dismissal.

It was a moment that took the heat out of what promised to be an exciting spectacle as referee Carl Brook adjudged Smith's high foot as he turned and collided with Curtis Tilt to be dangerous play.

Tilt went on to thrash home Athletic's second goal, early in the second half after James McClean had given the home side the lead with a superbly executed opener just nine minutes in as Wigan recorded their first home win against the Brewers at the fourth attempt.

From the moment Smith was sent to the dressing room the atmosphere changed after a lively start and although Wigan enjoyed the lion's share of possession Albion defended with discipline to deny them the chances they might otherwise have expected against ten men.

Looking for a response after the defeat to Oxford last time out Boss Jimmy Floyd Hasselbaink made four changes and reverted to a four man defence. Skipper Deji Oshilaja dropped in at left back as Cameron Borthwick-Jackson moved to the substitutes bench. A midfield four saw three changes with Jonny Smith and Joe Powell returning as wingers and Michael Mancienne returning to the side to partner Tom O'Connor in the centre of midfield, Frazer Blake-Tracy and Harry Chapman dropping out of the starting line-up to make way. In attack Daniel Jebbison got the nod to partner Lucas Akins, Kane Hemmings dropping to the bench.

Albion kicked-off and very quickly won the first corner of the game which gave O'Connor the chance to test Ben Amos in the Latics goal and the home keeper was scrambling somewhat to get to his near post and punch the ball clear as O'Connor clearly tried to catch him out.

The home side soon settled though and James McClean quickly began to impose himself on the game down the Wigan left hand side. Latching onto a loose ball when it broke from a 50-50 between Powell and Max Power the Irishman cut inside and fired for goal but straight down the throat of Ben Garratt.

The former Stoke and West Brom man gave Garratt no chance on nine minutes a deep cross dropping over the head of Smith and although McCLEAN had a bit to do he showed great technique to volley home.

Smith quickly carved out an opening for himself from Albion's right but his low left footer took a nick off a defender that ensured it finished wide of Amos' post.

But by the quareter of an hour mark Albion had a real uphill task with Smith seeing a straight red card. The Burton man turned and tried to control the ball but was immediately faced with Curtis Tilt coming in to try and head it. Referee Carl Brook deemed Smith's foot dangerously high and sent him off.

The game settled down after the red card as Albion organised themselves defensively and looked to limit the threat of the Wigan front line. They managed it quite successfully until McClean opened up space on the left on 35 minutes for a deep cross to the back post that was scrambled away at the expense of a corner.

Wigan quickly picked up successive yellow cards as skipper Tendayi Darikwa and Tom Bayliss for fouls on Oshilaja and Powell as frustration amongst the home ranks grew with juts a single goal lead.

Stephen Humphreys threatened to double the home lead shortly before the break, his effort blocked well by Shaughnessy and MAx Power thundering in a drive that Garratt turned away at his near post to keep it at one for the home side.

With the first half in its last seconds Shaughnessy again provided a vital interception diving to head a deep cross away from the prowling Charlie Wyke who was waiting to pounce behind him.

Charlie Lakin was thrust into the action for the second half as Tom O'Connor, surprisingly, failed to reappear after the break.

McClean went agonisingly close to a second for the home side a couple of minutes into the second period curling a tempting corner all the way through the six yard box and wide of the opposite post.

Wyke was then denied by Garratt, the striker's firm, goalbound header pushed aside by the Burton keeper but the home side were building a head of steam and it was 2-0 on 51 minutes when a loose ball fell to TILT and he thundered in a rasping effort from 25 yards.

Tom Hamer was yellow carded early in the half for a pull back as Wigan tried to spring an attack through the middle, his fifth card of the season.

Albion made a double switch on 64 minutes with Jebbison and Akins both withdrawn from what remained of the game to make way for Hemmings and Borthwick-Jackson.

TICKETS are now available to buy for away trip to Wigan Athletic on Saturday, October 30.

The game takes place at the DW Stadium with a 3pm kick off and Albion fans have been allocated unreserved seating in the North Stand.

Ambulant disabled supporters may sit wherever they choose, depending on which seats they feel are most suitable for their accessibility needs. Seats in Rows M and N in all blocks are located closest to exits and have the least steps. Tickets for ambulant supporters are priced the same as non-disabled supporters, with the carer admitted free of charge.

Wheelchair and enabler pairs of tickets are priced as above with the carer admitted free of charge. These tickets are located on the raised platforms within the North Stand.

Match-day car parking is available for spectators to purchase on Car Park 1, located at Stadium Way, WN5 0UN. Prices are £20 per coach, £10 per minibus and £5 per car.

Official away travel is available for this fixture. Details as follows: 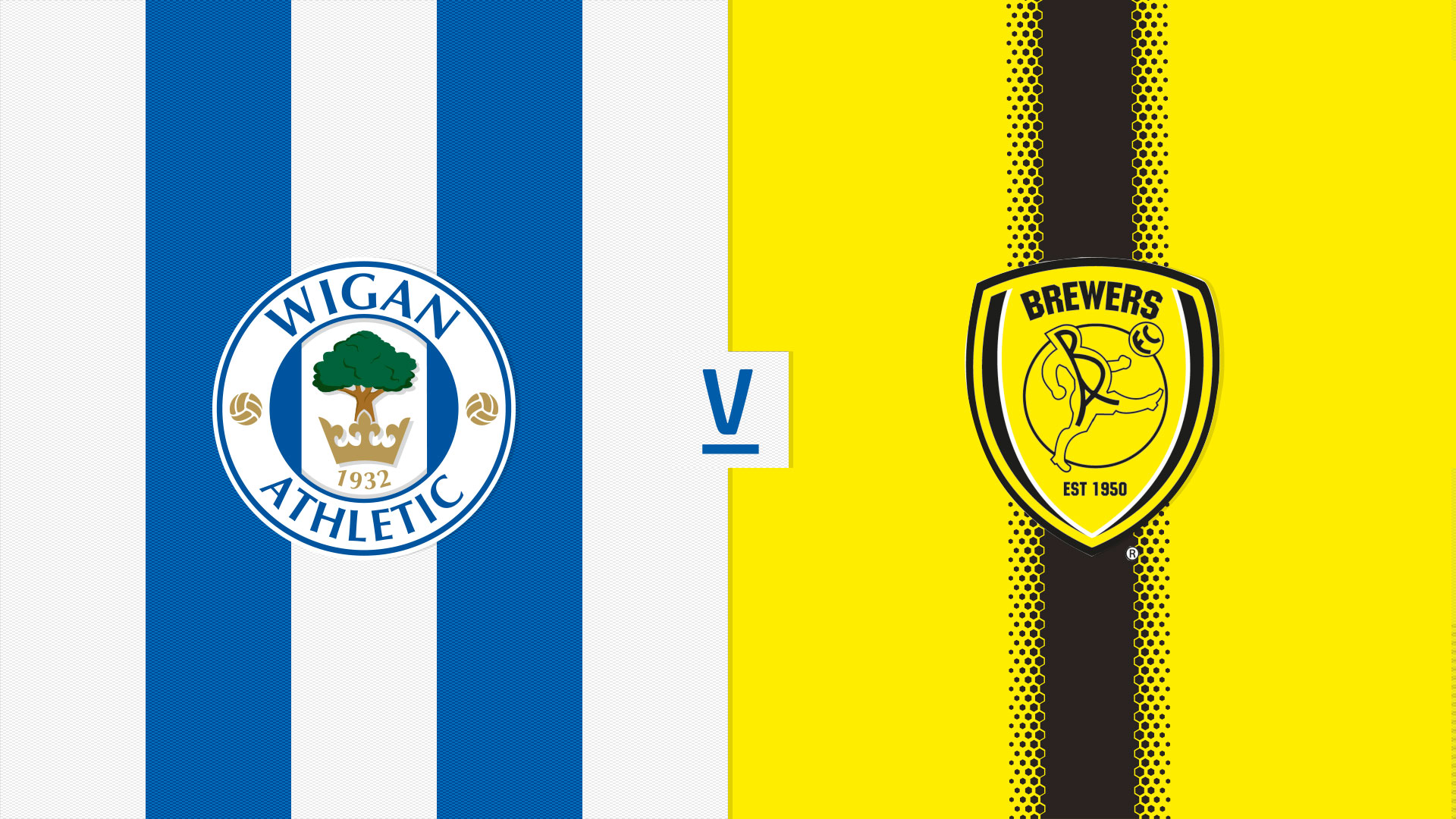 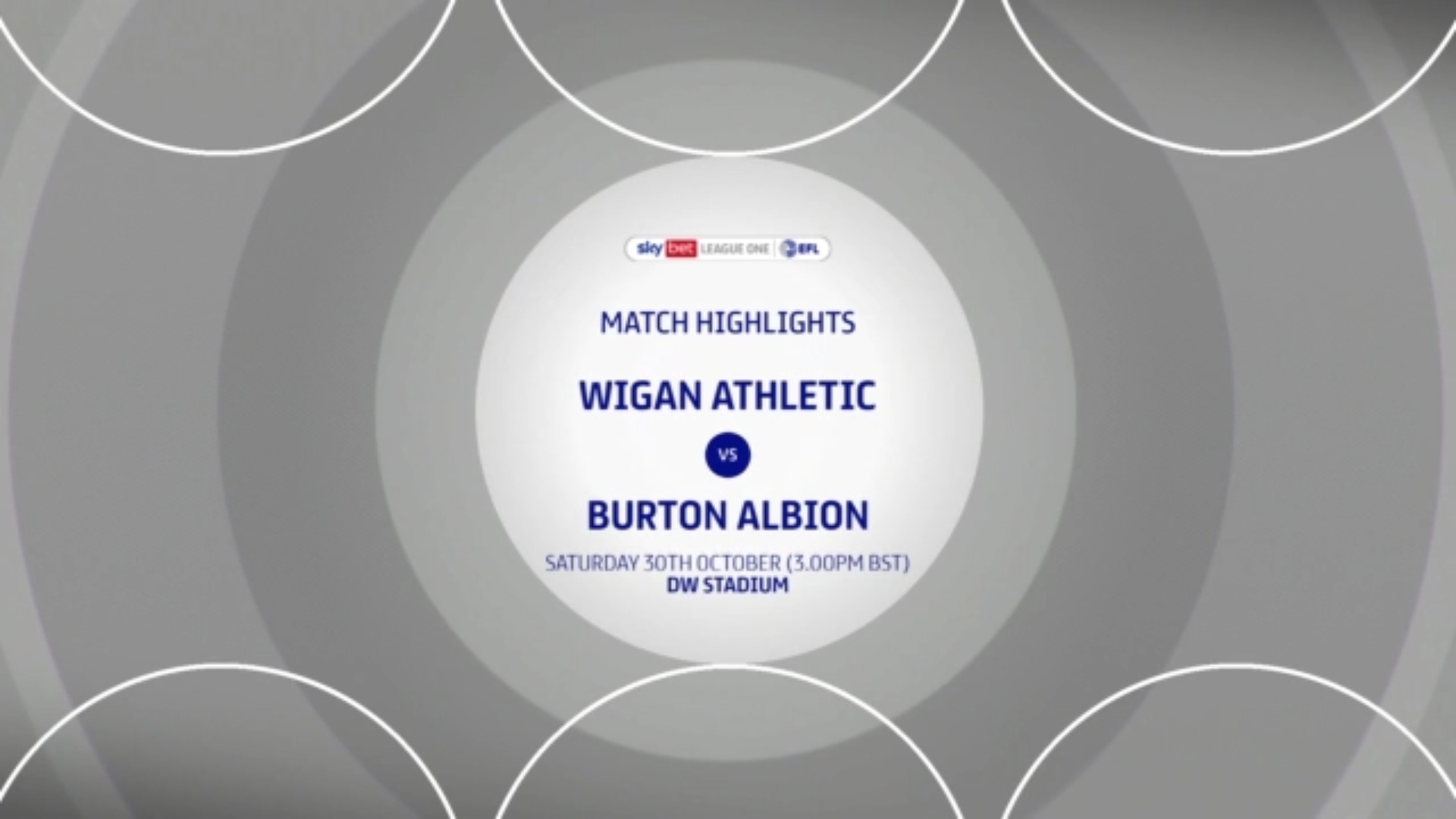