The Brewers were forced to play out the final five minutes of the game a man light when skipper John Brayford was sent off for two bookable offences but the dismissal of the skipper could not lessen the rearguard effort at the end of a resolute performance.

Bolton had a first half goal from Kieran Lee disallowed for offside and went close on several occasions whilst Albion struggled to impose themselves in an attacking sense but did enough to come away with a point that pushes them into third place in the League One table ahead of Saturday's home clash with Gillingham.

For the second successive televised League One game Albion showed three changes to the starting line-up. Kane Hemmings and Michael Bostwick were welcomed back into the team after injury whilst deadline day signing Charlie Lakin was handed an immediate debut. Michael Mancienne and Ryan Leak missed out in the defensive roles through injury whilst Omari Patrick was rested to the bench after an intense start to the season as an emergency striker.

Albion made a bright start and after a Tom Hamer long throw threatened to unsettled the Trotters defence Albion managed to keep the pressure applied and Cameron Borthwick-Jackson accepted the opportunity to fire in a deflected effect that went just wide of the post.

Bolton's first chance came from a corner with home skipper Antoni Sarcevic guiding a header goalwards, a chance that was relatively comfortable for Ben Garratt to smother.

Hamer picked up an early yellow card after juts nine minutes for a strong challenge on Lloyd Isgrove after refree Josh Smith had allowed a couple of early challenges from both sides go unpunished.

Former West Ham youngster Dapo Afolayan came up with Bolton's first real shot in anger just before the quarter of an hour mark when a flowing move found him on the left hand side of the box but his effort, under pressure ended up well wide of the target.

Sarcevic made a well timedrun to burst through beyond the Brewers back line on 18 minutes but trying a little chip he failed to get the required elevation allowing Garratt to stand tall and make the block.

Joe Powell made home keeper Joel Dixon work shortly afterwards with a snapshot that was curling in towards the bottom corner until the keeper dropped on it at the second attempt.

Bolton thought they had the lead on 28 minutes when Kieran Lee found the back of the net after Garratt had twice denied Eoin Doyle but, after consulting his assistant, referee Smith ruled out the effort with Doyle in an offside position and close enough to the ball to be considered interfering with play.

The home side continued to enjoy the lion's share of possession and although they won numerous corners they were unable to engineer any meaningful chances and it was Albion who were actually in the attacking areas when the first half drew to a close after Powell's free kick had put pressure on the Wanderers defence.

Bolton had their closest chance yet just after the hour mark when the impressive Afolayan found space to turn on the edge of the box and his shot on the turn bounced off the base of the post and evaded anyone in a white shirt much to the relief of the Brewers back line.

Albion were first to turn to their bench with a double change seeing Hemmings and Powell replaced with the fresh legs of Bryn Morris and Harry Chapman, making his first appearance since arriving on deadline day on loan from Blackburn Rovers.

The changes brought about a change of shape seemingly with Albion keen to players further forward but it was Bolton with another good chance on 70 minutes, full back Gethin Jones forcing a good save from Garratt at his near post after a quickly taken corner routine.

For all their good play Bolton were almost the architects of their own downfall when defender Ricardo Santos wastefully gave away possession to Smith who raced to the edge of the box before curling an effort inches wide.

Albion were looking more positive but a stinging effort from Liam Gordon was blocked out, not for the first time in the game, by Bostwick, repelling anything that came near him.

Skipper John Brayford picked up a second yellow card with five minutes remaining to leave Albion having to see the game out with ten men. Having been booked for a tug back on Sarcevic earlier in the second half he went to ground near the touchline and brought down Afolayan with referee Smith given little choice but to show a second yellow and the inevitable red.

It forced a change with Frazer Blake-Tracy sent on at left back to allow Hamer to plug the right back gap.

Bolton were inches away from the lead when Jones' cross was inches away from substitute Elias Kachunga in the middle just unable to turn it home and the former Huddersfield striker also spurned a chance in stoppage time when he tried to glance in a cross from Gordon but failed to make any meaningful contact.

Albion had to resist a sustained bout of pressure in added time with shouts for a penalty when they thought there was a push on substitute Nathan Delfouneso but the defence held firm right to the death to pick up a vital away point.

THE Brewers are back on the road again in September – and tickets are ON SALE NOW for our Monday night trip to Bolton Wanderers on September 6 (8pm kick-off).

CLICK HERE TO BUY YOUR TICKETS FOR OUR TRIP TO BOLTON WANDERERS.

We have had some memorable games at the University of Bolton Stadium, with Albion coming out on top in a seven-goal thriller on New Year’s Day 2020 on our last visit there.

And Brewers fans can now buy their tickets for the Franking Sense South Stand AND their coach space for the game, with tickets priced as follows:

Wheelchair users can also purchase their tickets at the age categories above, with a carer free of charge.

Please note that all concessions must show identification at the turnstiles to gain access to the stadium, and anyone without ID will be asked to upgrade their tickets at the Ticket Office.

Car parking is available at the University of Bolton Stadium priced at £8 per car, £12 per minibus and £20 per coach, with the amount payable on entry at Car Park A. Disabled bays are also available on a first-come, first-served basis at the prices listed.

Please note that all tickets will say the original date of Saturday, September 4, but WILL be valid for the new, rearranged date. 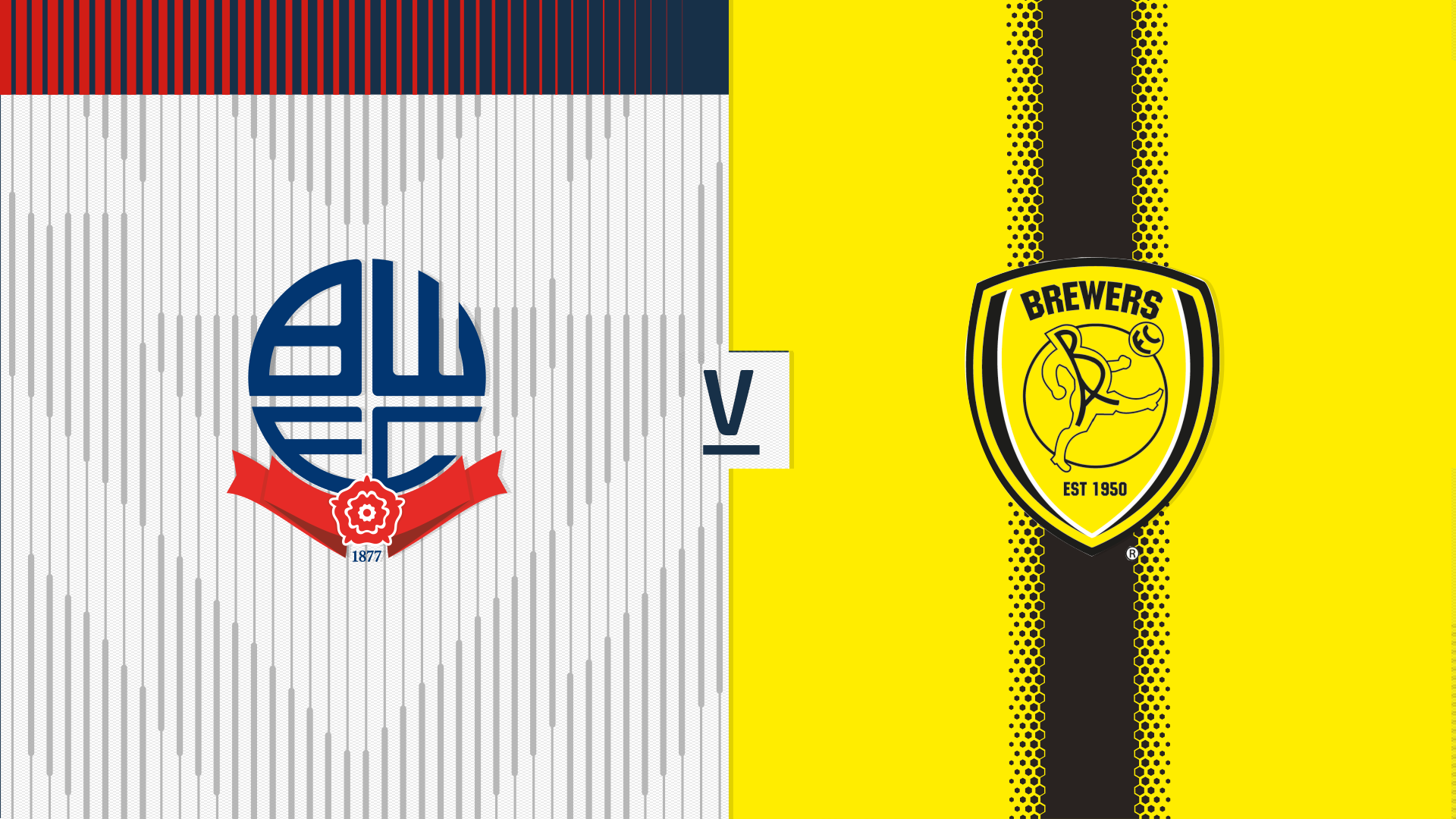 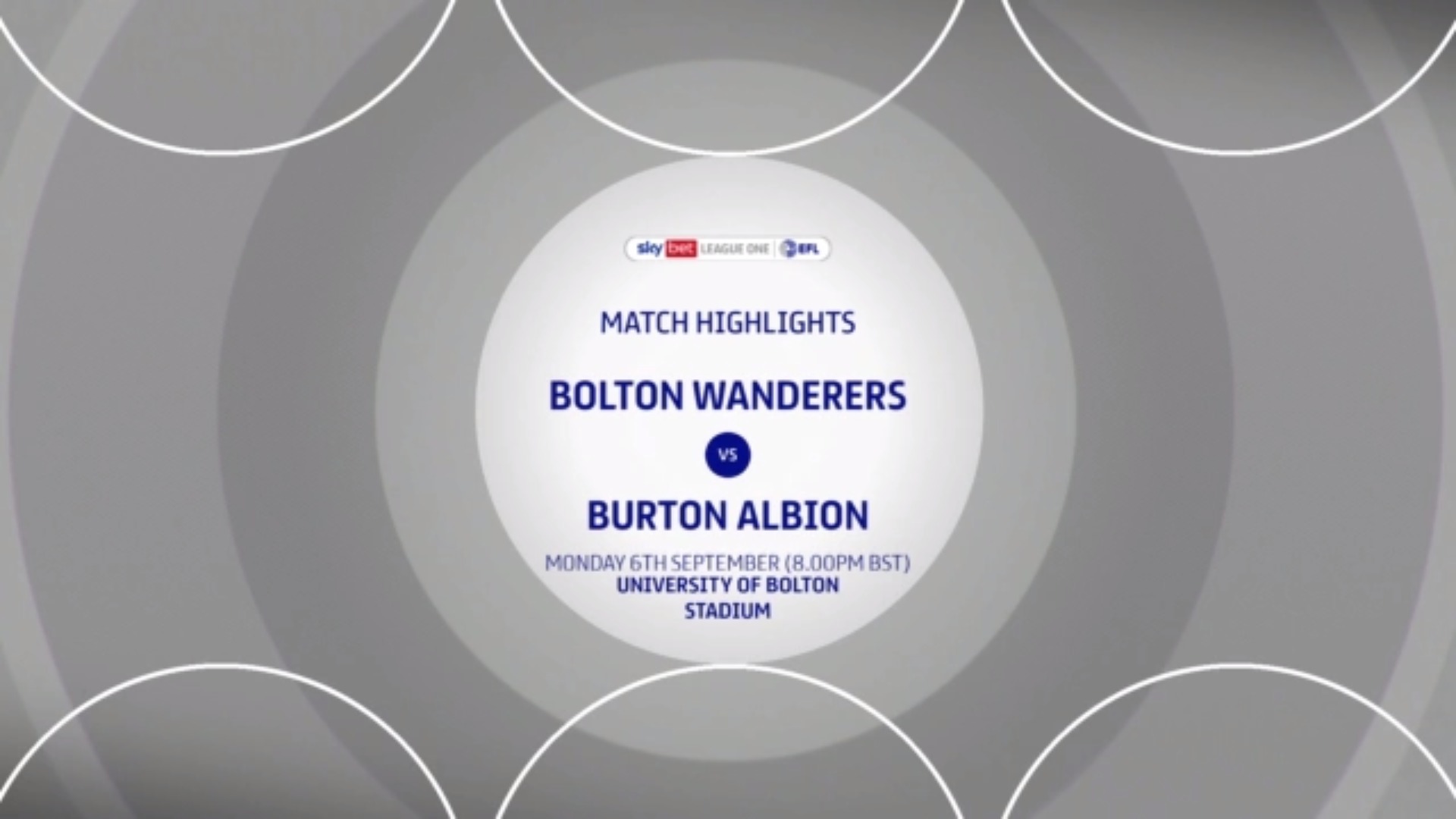 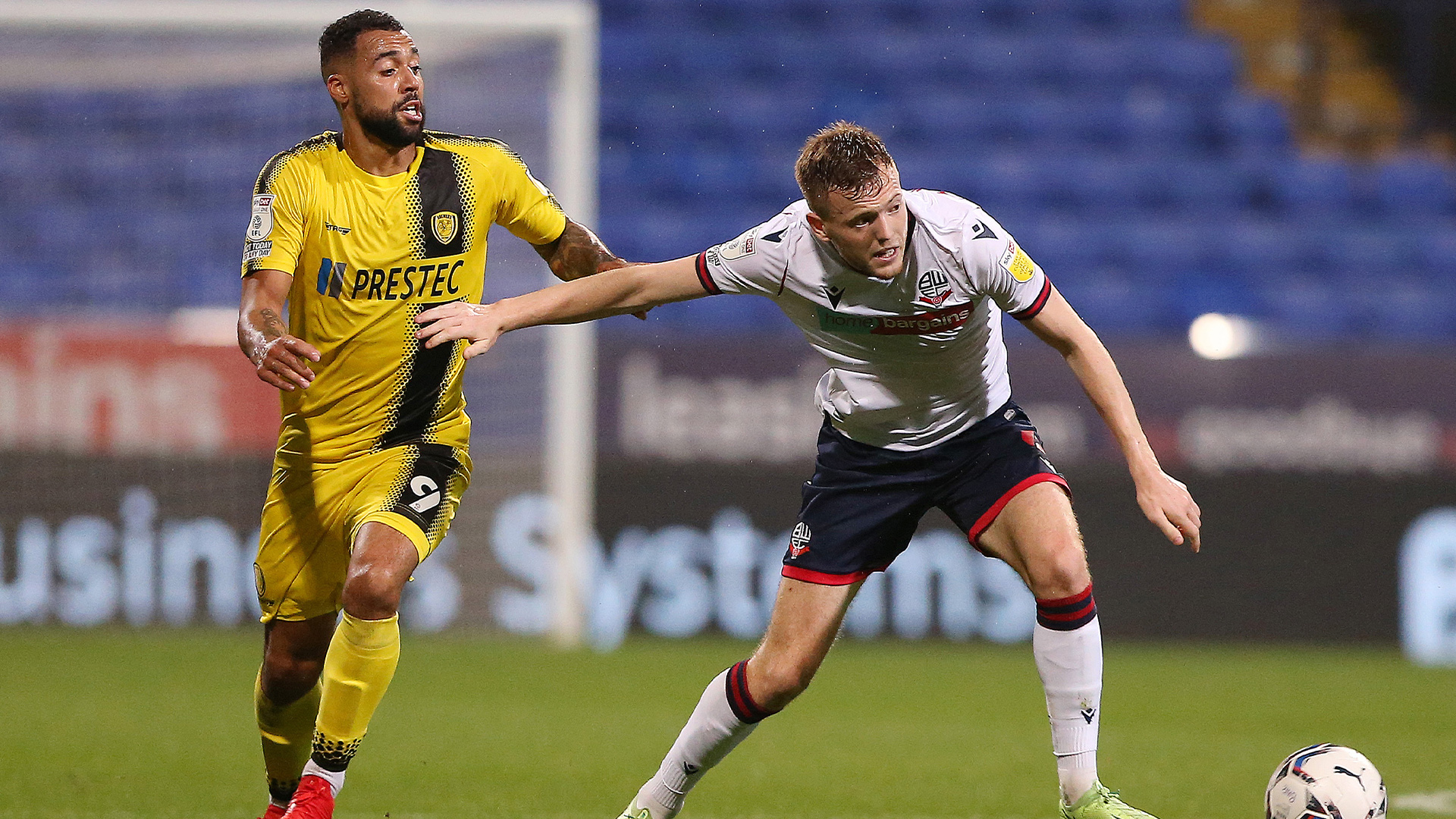