KANE Hemmings netted his first goal of the season to ensure Albion grabbed a hard-earned point from a 1-1 draw against Gillingham at the Pirelli Stadium.

The Burton-born striker marked his first appearance in front of his home town fans with an instinctive finish, firing home when Tom Hamer's long throw was flicked on by Michael Bostwick less than a minute into the second half.

It got Burton a foothold in the game after they had gone in at the break behind when Vadaine Oliver found the bottom corner of the net when Cameron Borthwick-Jackson was hustled out of possession in midfield and Gillingham got the ball forward at pace and Oliver was able to steer home a low shot from the edge of the box.

Both sides had good chances late on but neither could grab the three points leaving Albion with a third successive league draw.

Albion were forced into at least one change with John Brayford serving his suspension following his red card at Bolton on Monday evening. That resulted in a full Brewers debut for left back Frazer Blake-Tracy who came in to the side with Tom Hamer switching to his more natural right side of the defence. Jimmy Floyd Hasselbaink opted to make one other change for the visit of the Gills with deadline day loan signing Harry Chapman also handed a full debut taking over from Joe Powell amongst the three attacking midfielders supporting Kane Hemmings. Sheffield United loanee Daniel Jebbison began his Brewers stint on the bench.

It was a strong start from Albion and they could have been in front inside less than a minute, Jonny Smith delivering a teasing centre that was inches away from the head of Hamer six yards out.

But the Gills settled into their rhythm quite quickly and they could have been ahead on 14 minutes, experienced winger Mustapha Carayol drifting inside and bursting into the penalty area and finding himself denied by Ben Garratt guarding his near post.

And the visitors were rewarded for their energetic start on 18 minutes with a well taken goal from OLIVER. Albion were hustled out of possession in midfield and Charlie Kelman found his strike partner who had time to control on the edge of the edge of the box and find the bottom corner.

Albion were quickly on the front foot to try and find the equaliser and a long range effort from new boy Charlie Lakin was always going too high on 23 minutes.

There were muted shouts for a Burton penalty on 37 minutes when Chapman appeared to be sandwiched between two Gillingham defenders driving into the box but referee Carl Boyeson was having none of it and the visitors quickly raided upfield themselves resulting in Kyle Dempsey curling an effort narrowly wide of the target.

Chapman turned Jack Tucker inside out shortly afterwards earning the Gills defender a yellow card as he unashamedly grabbed handfuls of Chapman's shirt to try and prevent him getting into the box.

Albion were back on level terms within a minute of the restart, Hamer's long throw flick inside at the near post by Bostwick and HEMMINGS turning instinctively to fire home from six yards.

It was just the start they needed and for a while they had the Gills on the ropes but the visitors almost crept back in front just after the hour when Garratt made another excellent stop to deny Carayol at the near post. The winger drove from deep, cutting into the box and firing in a low shot and when the ball spooned up off the leg of the Albion keeper itwas juts enough to divert it wide of the opposite post.

With Hemmings still striving for full match fitness after his pre-season injury the last twenty minutes were given to Jebbison to lead the line.

Albion made a second change with Blake-Tracy replaced by Bryn Morris and within seconds Albion almost found themselves behind, a route one move seeing the Gills launch it direct, substitute John Akinde getting a flick and Oliver nicking it over the advancing Garratt but seeing his effort drop just wide.

Jonny Smith went on a rampaging run with five minutes to go but saw his shot deflected away at the expense of a corner as Albion sought a late winner.

Substitute Stuart O'Keefe almost won it for the visitors at the death with a stinging drive that only just cleared the crossbar but a point apiece was probably a fair reflection of the game.

TICKETS are now on sale for our first home league game of September as the Brewers take on Gillingham.

This Sky Bet League One game takes place at the Pirelli Stadium on Saturday, September 11, with a 3pm kick off. 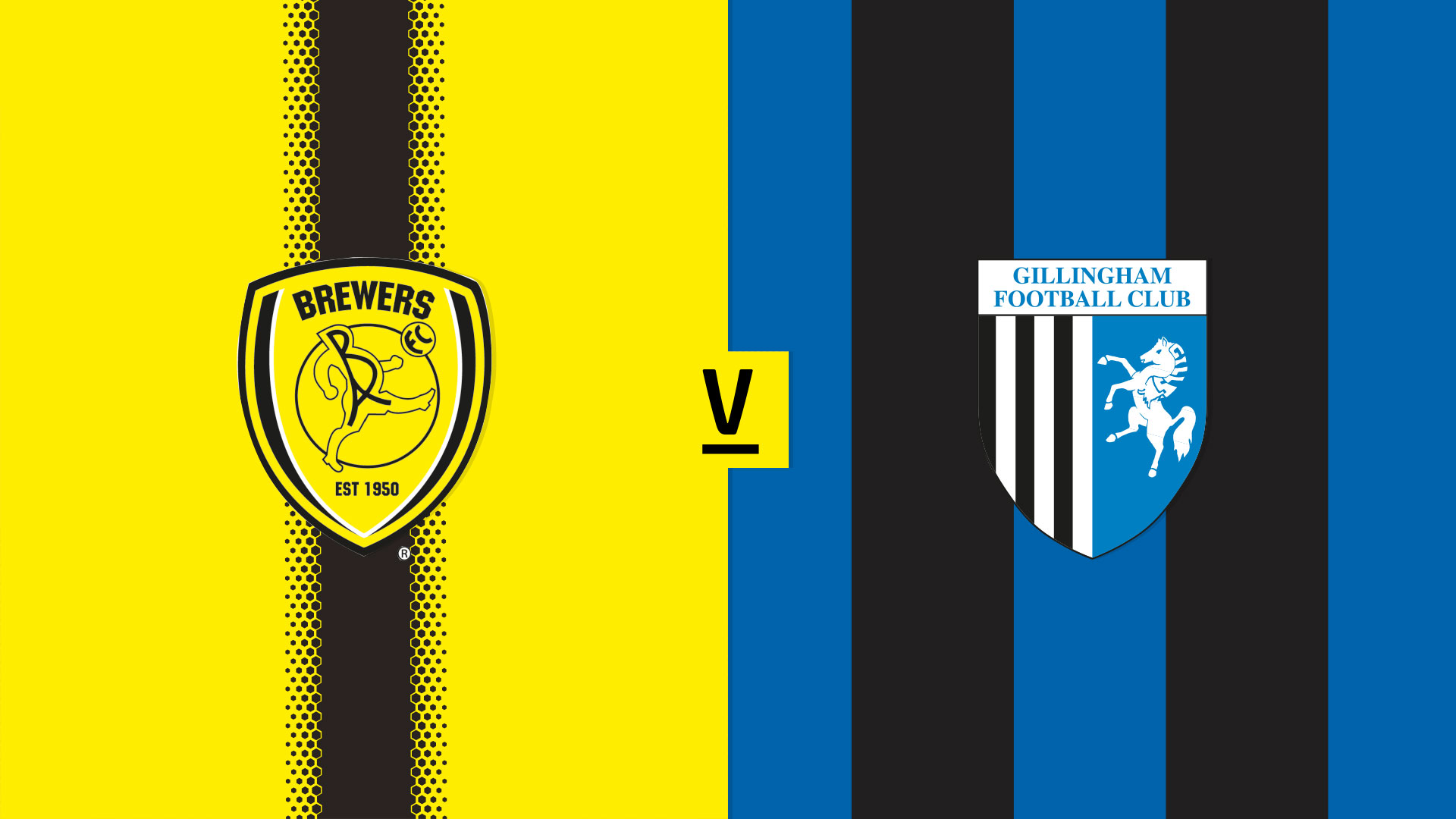 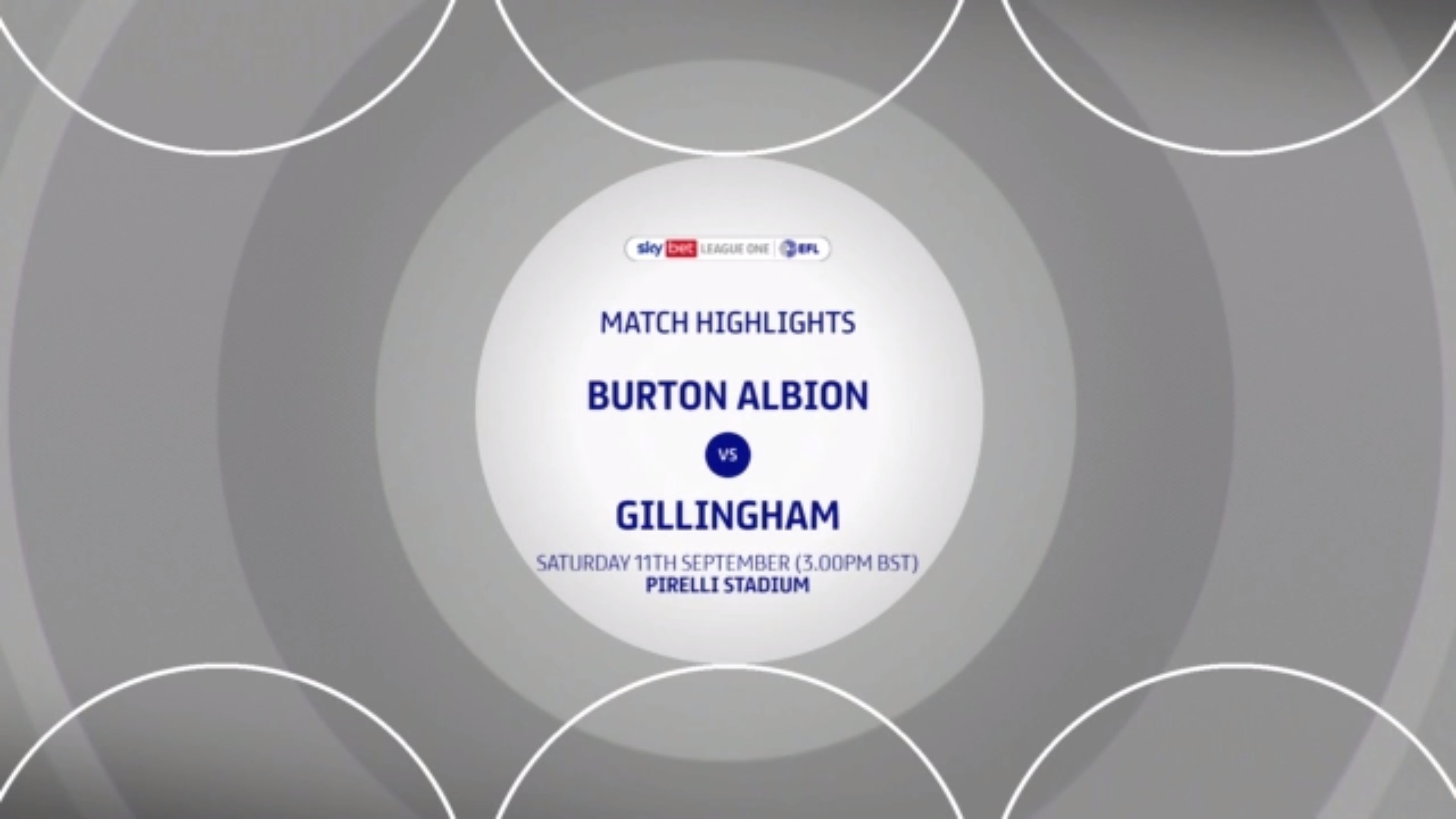 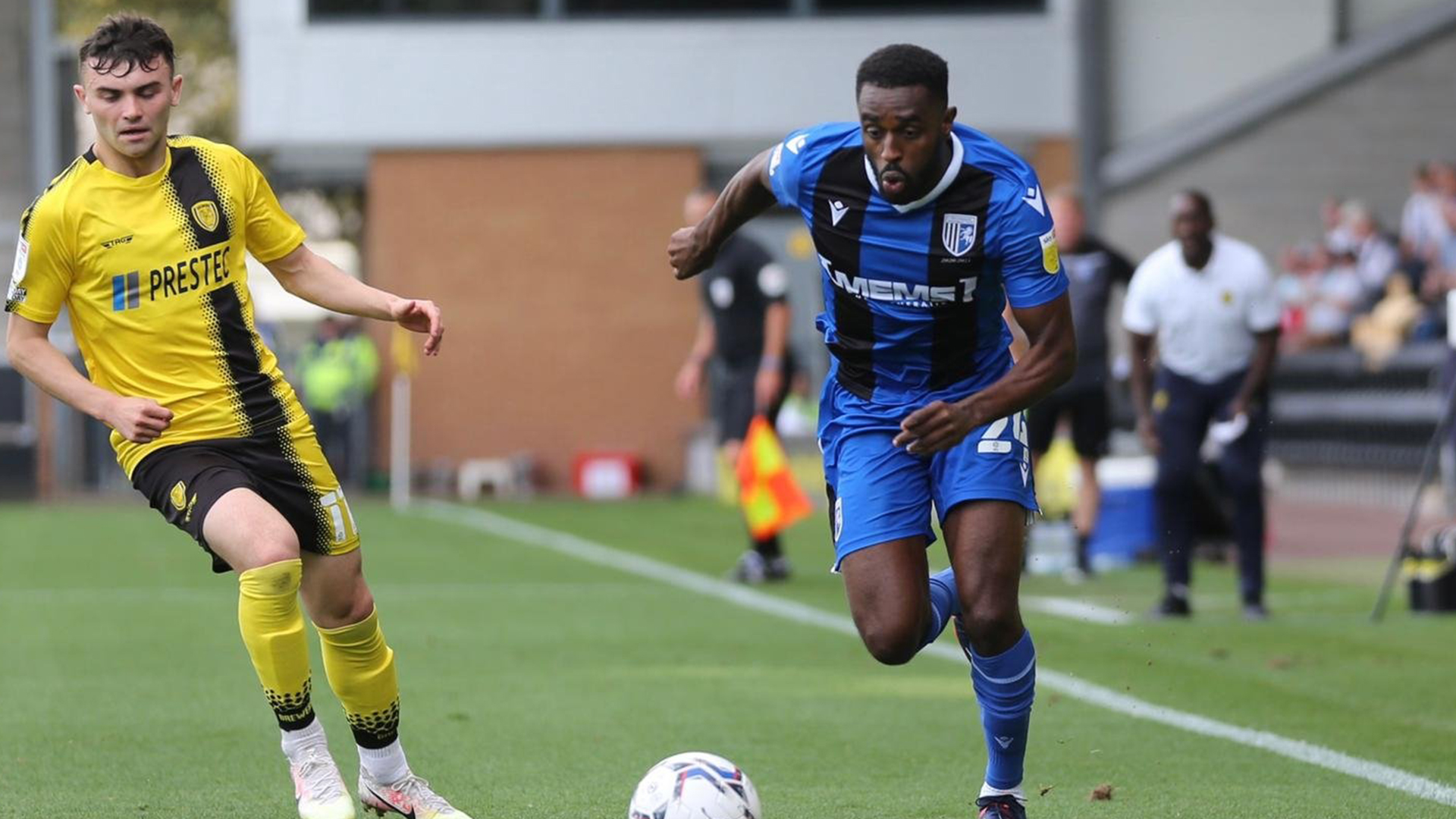