The defender found himself in a position to scramble home a loose ball when a corner was fired goalwards and blocked and the goal setting up a grandstand finale and Albion pushing to the death but ultimately unable to breach a solid Lincoln defence again, the visitors having shown greater potency in front of goal to grab the points thanks to goals early in each half from Manchester City loanee Lewis Fiorini and winger Anthony Scully.

Their goals left Albion with a mountain to climb in each half but it was too late once Shaughnessy gave the Brewers hope despite Albion throwing everything at their visitors in the closing minutes.

With players returning from injury and the manager looking for a reaction to defeat last time out at Crewe there were four changes for the visit of the Imps. The defensive unit remained the same despite Ryan Leak returning to fitness, the former Wolves youngster making it onto the bench. Midfield saw three changes with Bryn Morris making his first league start since returning to the club paired with the fit again Deji Oshilajain front of the back four and Joe Powell elevated from the bench to replace Jonny Smith out wide. In attack Daniel Jebbison was handed a full debut in place of Kane Hemmings.

The bench looked strong with the return of Tom O'Connor and Jacob Maddox alongside Leak after injuries had sidelined them for a few weeks.

Lincoln should really have been ahead after three minutes, Dan N'Lundulu beating the offside trap to latch onto a through ball from Lasse Sorensen but fortunately for Albion he delayed his shot long enough for Conor Shaughnessy to get back and for Ben Garratt to make a smart save low down.

And the visitors continued to look lively before taking the lead in the tenth minute, Albion losing out in a 50/50 in midfield which allowed FIORINI to advance forward and, unchallenged, fire home low beyond Garratt from the edge of the box.

Within a minute Albion had a superb chance to equalise, Powell picking up a loose pass and playing in Jebbison but from the edge of the box the Sheffield United loanee pulled his shot just wide of the upright.

Much as Albion tried they were struggling to break through a well drilled City back line and chances were at a premium, Harry Chapman one to be frustrated with a specualtive effort that was blocked on the edge of the box as they looked for an equaliser.

Lincoln were finding chances easier to create and Hakeeb Adelekun should really have done better than volley over at the far post when Fiorini picked him out with an angled cross on 28 minutes.

Albion created an excellent chance juts after the half hour, Oshilaja crossing beyond the far post for Shaughnessy to head goalwards, Griffiths making a reaction save with his leg to deny him.

This was better now for Albion and they managed a sustained period of pressure on the Lincoln goal, Bostwick firing a low effort straight at Griffiths and then John Brayford steering a Powell corner just wide of the post on 35 minutes.

Albion started brightly after the break and Jebbison was left frustrated when his close range header was blocked on the line from a Chapman corner juts a couple of minutes in but Lincoln's response was swift and devastating, Regan Poole's burst forwards resulting in a low cross that took a deflection across goal and landed perfectly for SCULLY to fire in.

Chapman almost created something from nothing with a weaving run across the edge of the box before curling an effort just wide of the post.

Albion needed a spark and Smith was summonsed from the bench replacing Powell to try and bring the Brewers back into the game but it was Morris who went closest fizzing a shot over the bar on 64 minutes as it came loose to him on the edge of the box.

The introduction of Maddox, for Morris, and Hemmings, for Jebbison gave Albion renewed impetus for the final twenty minutes but it took until four minutes from time for Albion to finally break through, a scramble inside the box from a corner seeing Tom Hamer's shot blocked and falling for SHAUGHNESSY to finish from close range.

Scully then missed an absolute sitter in the dying seconds of normal time, striking the base of the post from two yards out and substitute Remy Longdon stumbled at the vital moment one on one with Garratt giving Albion hope of snatching a last gasp equaliser.

Albion kept pushing and Griffiths produced a stunning save to deny Chapman's goalbound shout deep into the six minutes of added time before referee Craig Hicks brought the game to a close as Albion tried, in vain, to scramble the final corner home at the far post.

TICKETS are now on sale for our home game against Lincoln.

This Sky Bet League One game takes place at the Pirelli Stadium on Saturday, September 25, at 3pm. 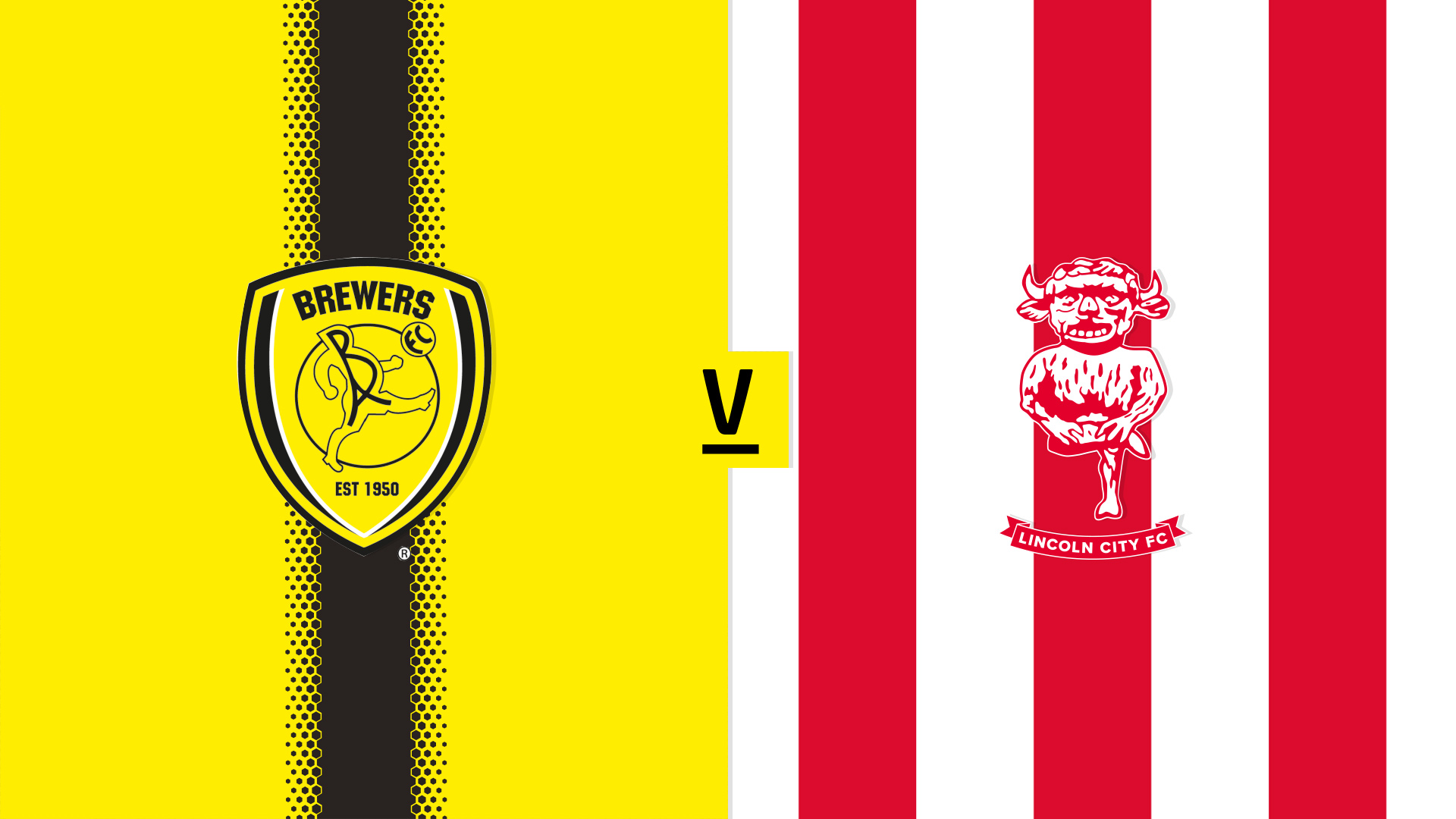 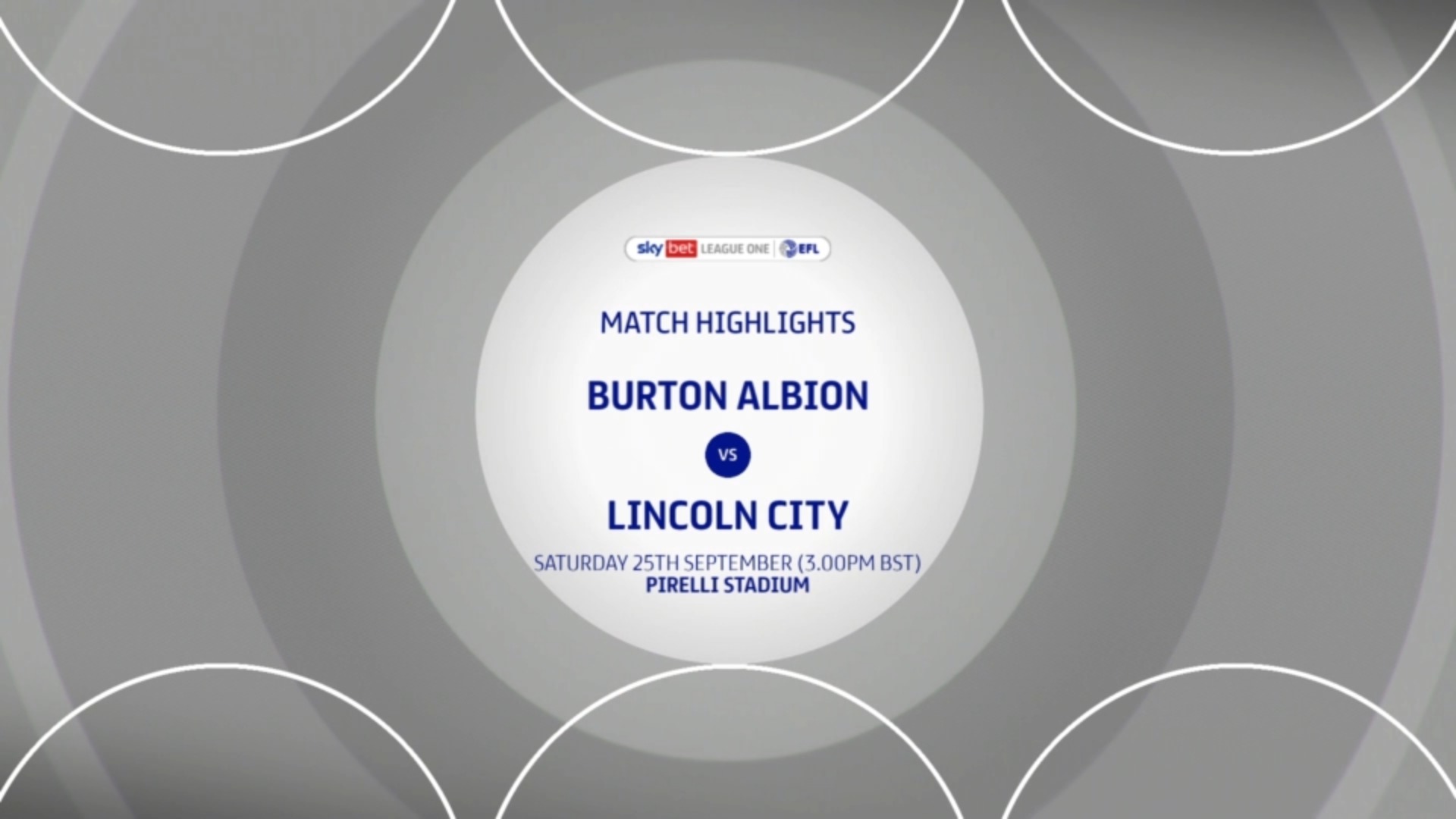 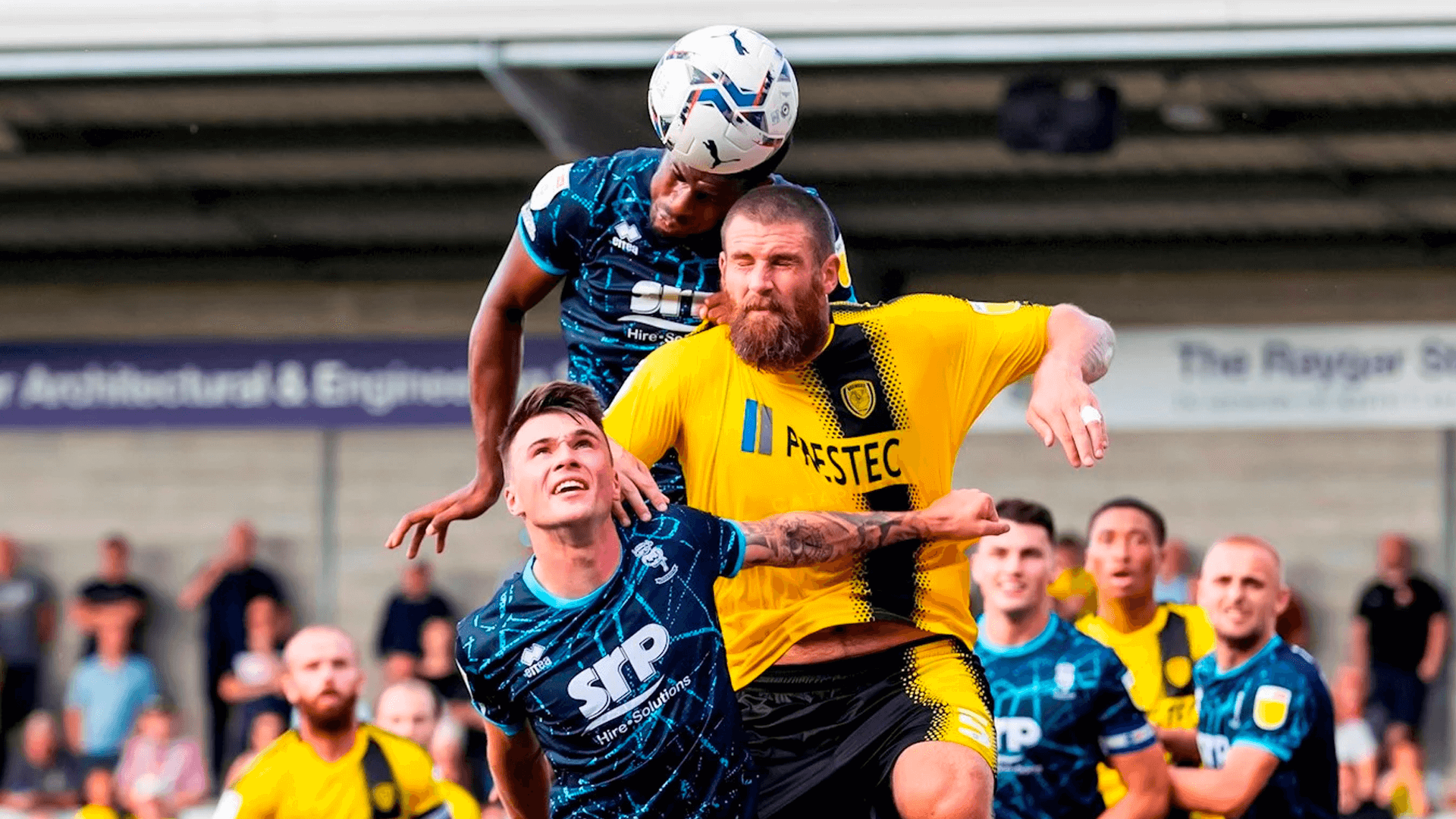