ALBION were hit by an opening day blitz from a rampant Wycombe Wanderers side who ran out 3-0 winners at Adams Park with all three goals coming in the first half an hour.

It was a whirlwind start to the season for the Brewers as the home side tore into the game looking to take out their frustrations at missing out on promotion last season on Jimmy Floyd Hasselbaink's side and ultimately Albion were put under incessant pressure which they could not handle in the early exchanges. David Wheeler, Anis Mehmeti and a thunderous effort from Josh Scowen all hitting the back of the net in ruthless fashion for a confident Wanderers.

The defensive unit was missing the injured Sam Hughes but had something of a familiar look about it with Ben Garratt protected by a back line of skipper John Brayford, Conor Shaughnessy, Cameron Borthwick-Jackson and Tom Hamer. Latest signing, Tyler Onyango from Everton, joined Deji Oshilaja in holding midfield roles whilst another loanee, West Bromwich Albion's Quevin Castro started his Albion career in a supporting three along with fellow new-boy Davis Keillor-Dunn and Joe Powell behind main striker Victor Adeboyejo.

Wycombe came flying out of the traps looking to make a fast start and Anis Mehmeti was quickly making a nuisance of himself to the Burton defence down the right hand channel.

But it was down the left that Wycombe found the space to grab the lead after just six minutes. WHEELER got played in to run through and he slipped the ball past Garratt as he advanced to narrow the angle.

Sam Vokes almost doubled the home side's lead inside ten minutes as Albion switched off at a throw in allowing Daryl Horgan to feed the striker through on goal but Garratt was equal to his effort to beat it away.

MEHMETI continued to look a big threat and he had Wycombe's second goal of the afternoon on sixteen minutes nicking possession high up the pitch before jinking his way into the box and slotting the ball confidently into the far corner.

Albion were juts growing into the game when Wycombe extended their lead as SCOWEN hit a first time thunderbolt from the edge of the 'D' when Mehmeti's cross was only half headed clear.

Burton briefly threatened at the end of the first half when a Hamer long throw was helped on and almost hooked in as rookie keeper Tyla Dickinson came and failed to collect and the home side were quickly on the counter with Scowen having an effort inside the box beaten away by Garratt.

When the second half started Albion had switched to a back three with Borthwick-Jackson pushing up into a midfield role and Oshilaja dropping in to sit alongside Shaughnessy and Brayford, Hamer switching to right wing-back.

There was early promise for the Brewers with Castro whipping a shot wide of the target and Shaughnessy getting up to meet a long throw and heading it down towards the corner but juts out of the reach of Keillor-Dunn.

Albion's first change came on 57 minutes, Jonny Smith taking over from Castro in a wide attacking position on the right. And the popular wide man was quickly pushing the Brewers up the pitch injecting some pace.

Wycombe were happy to sit deep and let Albion have the ball and Albion spruced up their side even more on 72 minutes with Terry Taylor and Gassan Ahadme replacing Onyango and Powell.

The home side made a raft of substitutions in the final quarter of the game which disrupted the flow somewhat. There was a late appearance from the bench for Louis Moult who came on for the hard working Adeboyejo. The game had already peetered out by this stage and neither side really threatened apart from Ahadme getting to a Smith cross at the near post but turning his shot wide of the upright.

A difficult day for Albion in Buckinghamshire against one of the promotion favourites as the Brewers task for this season took on some perspective.

TICKETS for tomorrow's opening game of the 2022/23 Sky Bet League One season at Wycombe Wanderers go off-sale from the Pirelli Stadium at 4pm today (Friday).

The Brewers travel to Adams Park for the season curtain-raiser - and fans CAN purchase on the day from Wycombe's ticket office (left of reception) from 12pm until kick-off.

Please note that official club coaches for tomorrow's game are now sold out. Departure for anyone who has booked coach travel is at 11.15am.

If you have not yet collected your tickets for the Wycombe game please get in touch today before 5.30pm or leave plenty of time in the morning to collect from the Club Shop before departure.


TICKETS are on sale now for our first game of the 2022/23 season as the Brewers travel to Wycombe Wanderers. 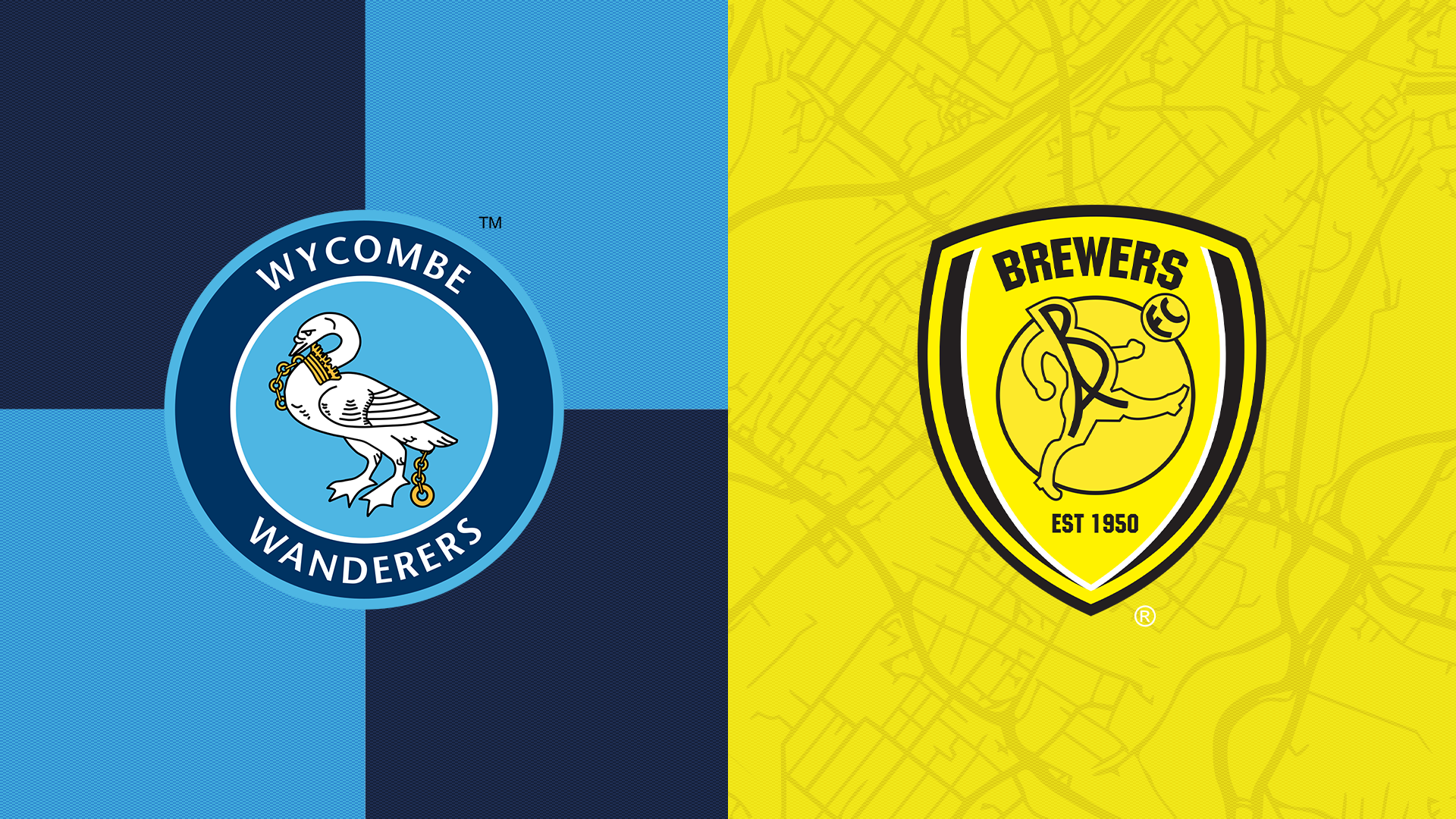 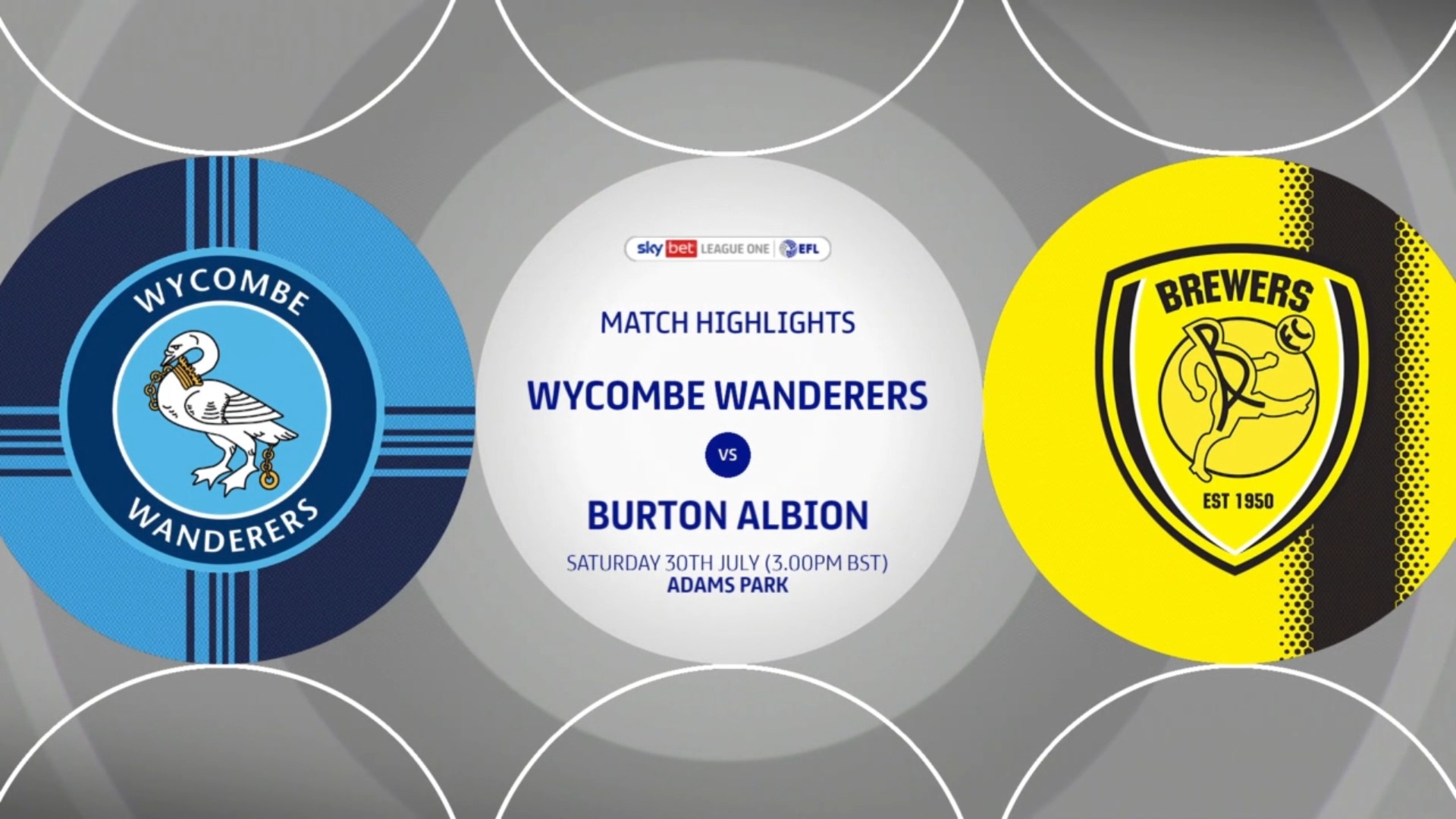 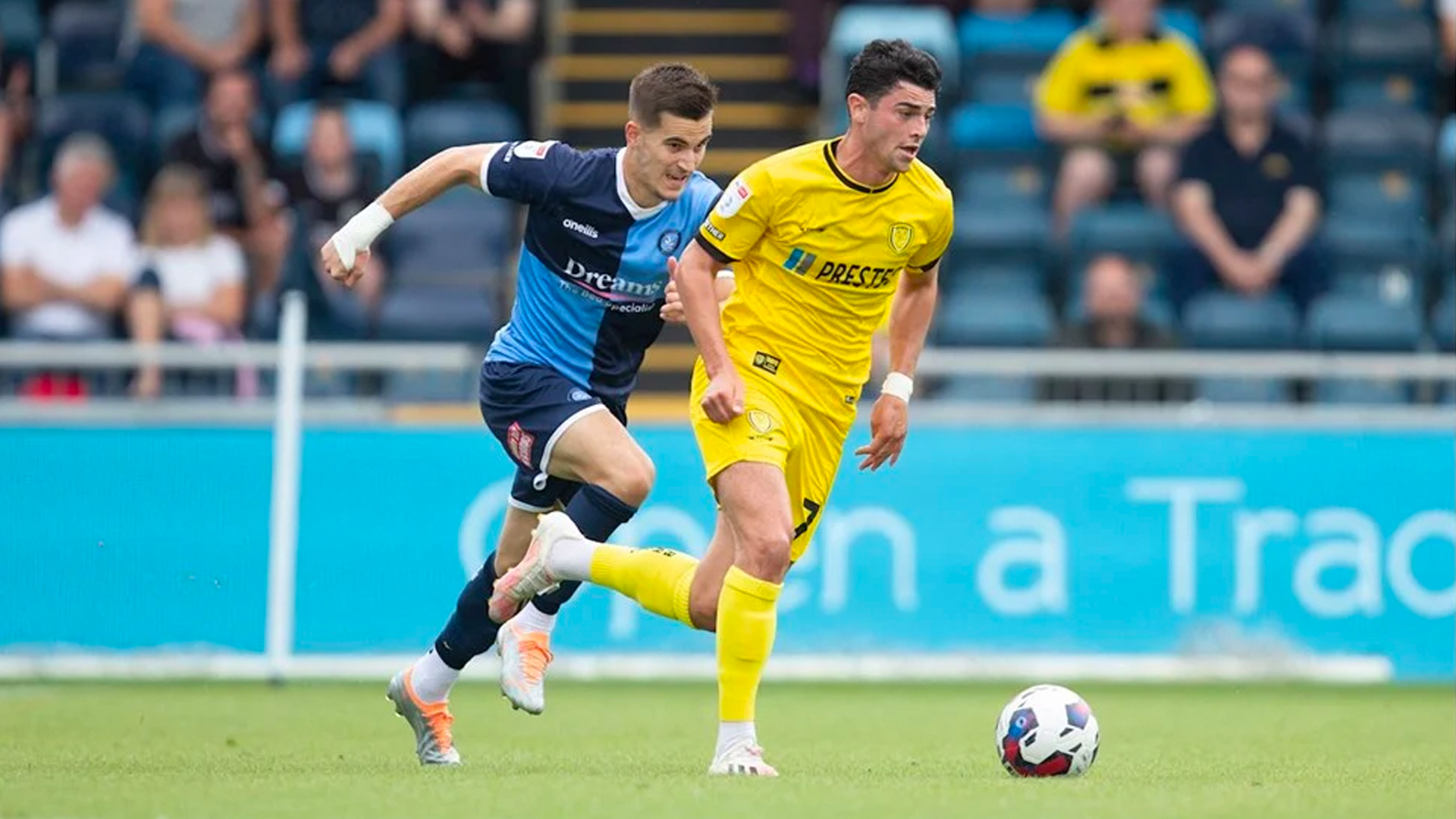