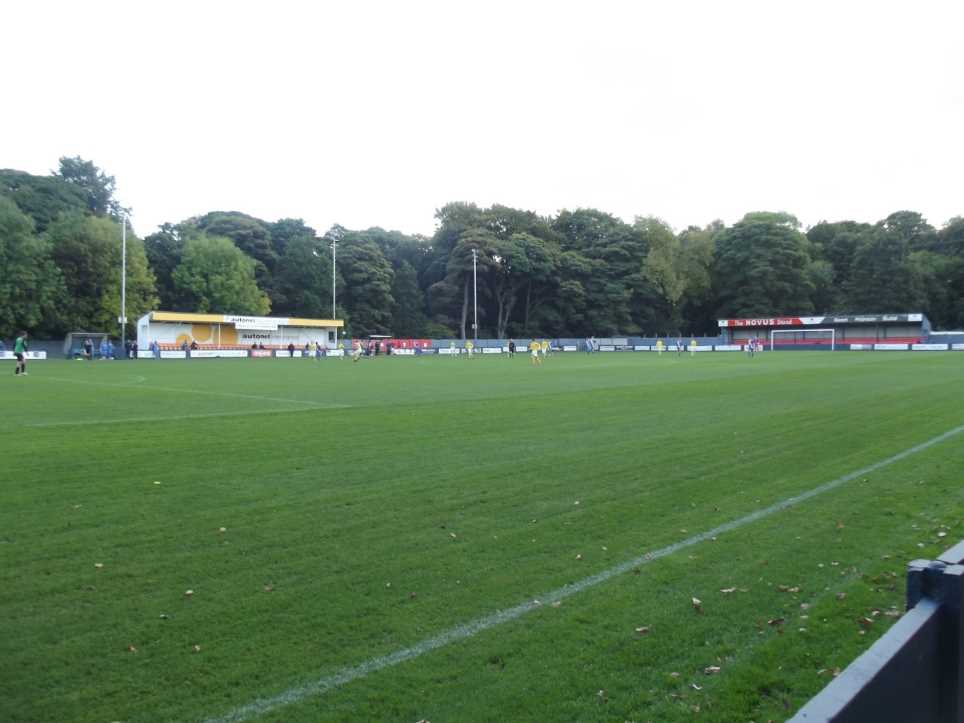 
Burton Albion will begin their pre-season tonight, when they take on Kidsgrove Athletic.

Burton Albion began their pre-season with a convincing 5-0 victory against Kidsgrove Athletic thanks to goals from Matty Lund, Marcus Dinanga, Jackson Irvine and two from young midfielder Ben Fox.

It was the home side who had the first chance in the first minute but Harry Campbell produced a fine save. A minute later, Burton had their first chance of the game which brought their first goal. Matty Lund slotted home just inside the area following good play from Luke Varney on the right hand side.

Varney who was lively throughout the first half had chances to extend Burton’s lead and would have had if it wasn’t for some fine saves from Ben Lucas.

Ten changes took place for Nigel Clough’s men at half time with keeper Campbell being the only one to retain his place.

The second half was much the same with the Burton midfield controlling things in the middle and linking up well with forwards Liam Boyce and Marcus Dinanga.

It was Dinanga who doubled the Brewers lead in the 61st minute after Matty Palmer fizzed a lovely ball to Boyce who crossed into Dinanga’s path who finished well inside the area.

Minutes later it was 3-0 thanks to Ben Fox who calmly slotted home inside the area after going through one on one with Lucas.

Australian international Irvine struck on the 67th minute with a fine strike from the edge of the area after some good work from new signing Boyce.

With just over ten minutes to go Fox doubled his tally and arguably scored the goal of the night. The young midfielder hit a beautiful shot from the edge of the box which left Lucas with no chance after some good work between himself, Akins, Dinanga and Palmer.

The Brewers are next in action when they take on Mickleover Sports on Friday evening at 7.30pm.


Burton Albion will begin their pre-season tonight, when they take on Kidsgrove Athletic.

TICKET prices for Burton Albion's friendly against Kidsgrove Athletic have been confirmed.

The Brewers travel to Ryan Austin's side on Wednesday 12 July, 7.30PM kick off in the first pre-season friendly of the campaign.

Albion fans can't buy tickets in advance, but can access The Novus Stadium by paying cash-on-the-turnstiles.

Nigel Clough's men will then take on Mickleover Sports on Friday 14 July, 7.30PM kick off.