THE Brewers took a well-deserved point after a battling 1-1 draw against Sunderland at the Stadium of Light.

The Brewers named an unchanged line-up from the team that earned a 3-1 victory over Barnsley with Jake Buxton shaking off an injury to skipper the side again.

The only change was on the bench with Damien McCrory coming in to replace Will Miller, who was ill.

Albion had a daunting challenge against a Sunderland side who were unbeaten in League One at home this season and who had lost only two away games – one of which was at the Pirelli Stadium last September.

Two former Brewers lined up against us in the shape of goalkeeper Jon McLaughlin and defender Tom Flanagan.

The first chance of the game came to Charlie Wyke who headed just over the bar after five minutes.

Albion then nearly scored through Liam Boyce whose snapshot was just over after neat footwork in the box from Marcus Harness.

Will Grigg might have opened the scoring on 13 minutes but with a clear view of goal he failed to find the corners and Brad Collins saved comfortably.

At the other end Jamie Allen played a neat ball through to Harness who beat his man but couldn’t get his shot past McLaughlin.

The Brewers No 16 did get the ball in the net though on 18 minutes after a precise through ball from Allen. Harness got his shot off and it sailed past McLaughlin with the help of a deflection of  Flanagan.

Albion didn’t have the lead for long though and Sunderland equalised when Jack Baldwin rose unmarked to head home from a corner.

And it might have been two for the home side when Wyke pounced on confusion in the Brewers defence, but Collins stuck out a hand to deny him.

On 36 minutes Albion nearly benefited from another deflection as Quinn’s shot from a corner struck a Sunderland man and went just wide.

Wyke stretched for a long ball at the far post in four minutes of added time at the end of the half but could only turn it into the side netting.

It was honours even at half-time 1-1.

Albion could easily have taken the lead again early in the second half with Harness in acres of space in the box. He might have shot but instead fed Boyce who couldn’t convert under pressure.

He did better moments later latching onto a loose ball in the box only to see his shot cleared off the line by Baldwin with McLaughlin beaten.

On 65 mins Wkye found space in the box to volley and scraped the bar with a fierce effort.

Leadbitter hit the upright on 75 minutes with a long-range shot.

And moments later it was Albion who should have taken the lead as Harness was put clean through on goal but was denied by McLaughlin who came out to smother the ball.

Albion brought on Fox for Harness and Wallace for Fraser in the closing stages as Sunderland looked for a winner.

Sunderland had a flurry of corners at the end but the Brewers held on for a well-deserved point.

SUPPORTERS making the late decision to travel to the Stadium of Light this evening will be able to pay on the day.

Tickets will go off sale at the Pirelli Stadium at 11:30AM today, but there will be a cash turnstile open at the Stadium of Light for supporters to buy adult tickets.

Supporters looking to pay by card, or purchase concessions tickets will need to go to the ticket office. Supporters buying adult tickets with cash will be able to use turnstile number 71 to gain entry. 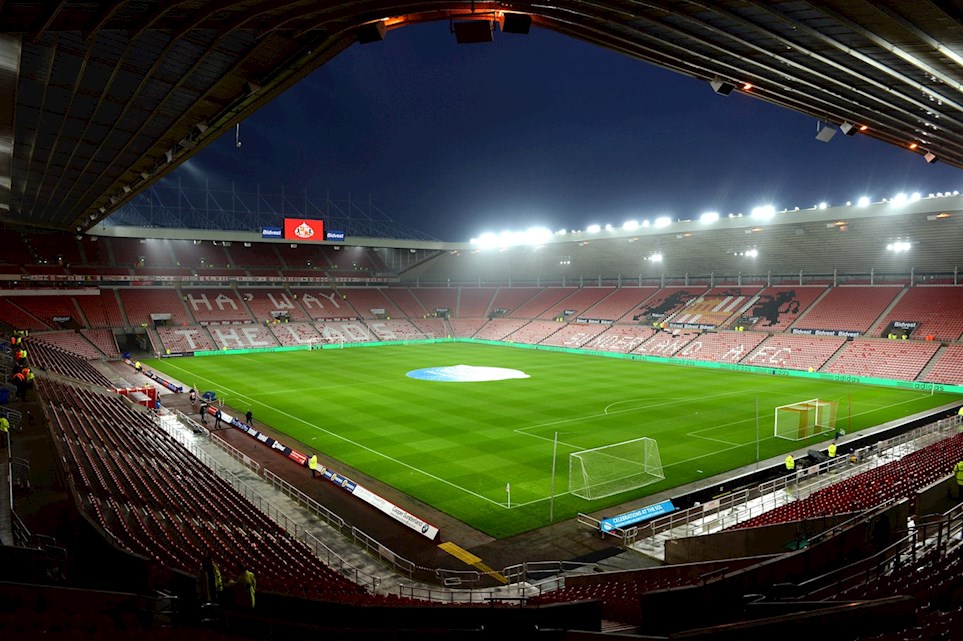 SUNDERLAND (A) TICKETS NOW ON SALE


TICKETS for our rearranged trip to Sunderland’s Stadium of Light are now on sale from the Pirelli Stadium.