RYAN Broom proved to be Albion's substitute goal hero was a stoppage time equaliser to edge the Brewers another point closer to League One safety sliding in to net his first Brewers goal.

It had looked to heading for a frustrating afternoon for Albion who had watched Argyle keeper Mike Cooper have an inspired game, particularly in the first half, but when the keeper could only parry Kane Hemmings' angled drive there was nothing he could do as Broom raced in to cancel out Argyle's opener, a finely taken lobbed effort from Ryan Hardie with just over twenty minutes remaining.

Following the impressive second half performance at Doncaster on Tuesday there were two changes for the visit of Argyle ina lunchtime kick-off at the Pirelli. Danny Rowe and Kane Hemmings were asked to pick up where they left off as Joe Powell and Mike Fondop dropped to the bench. Terry Taylor, also impressive from the bench against Rovers was unable to displace Sean Clare from the starting eleven.

In a lively start to the game Argyle wasted a good chance to grab an early lead with a first minute free kick that curled harmlessly wide of Ben Garratt's goal whilst Rowe showed plenty of early intent, jinking past several challenges to set up Hemmings for an early strike that was pounced on by Mike Cooper in the Plymouth goal.

Tom Hamer twice went close to adding to his strike from Tuesday night, Cooper getting a vital touch to a low drivHAen effort before the full back almost finished the job from the resulting corner, rising high at the back post to head back across goal and just wide.

And Hayden Carter was also close, Cooper leaping well to his left to grab the ball as Carter sent a header towards goal from John Brayford's header.

Plymouth looked lively when they broke forward and Niall Ennis, the former Albion loanee, broke through on goal but Garratt had advanced to the edge of his box to smother the effort before Ennis could really get his shot away.

Cooper again had to show his agility on the quarter of an hour mark as a Rowe corner picked out Brayford and his header was goalbound until the keeper threw up a hand to turn it over the bar.

Plymouth went close themselves on 21 minutes, Danny Mayor closed down sufficiently on the edge of the box that his attempt was deflected away for only a corner.

Cooper was having an inspired afternoon and the visitors had him to thank again when Clare thwarted Argyle's attempts to play out from the back allowing Hemmings to set up and unmarked Ryan Edwards only for the keeper to spread himself superbly.

A set piece opportunity presented itself on 27 minutes when Hemmings was bundled over and this time Clare rolled it to Rowe, playing the Joe Powell role, to hit a low shot that was deflected by the wall taking it away from Hemmings looking to pounce in the six yard box.

Ennis was denied again when Carter's header back to Garratt fell short allowing the striker to nip in but a combination of Garratt and Carter eventually snuffed out the threat.

Hemmings pounced on some ponderous defending from the visitors on 39 minutes but could only fire wide from 20 yards out with a first time effort.

Albion's long throw weapon almost bore fruit early in the second half when Hamer launched the ball in, Michael Bostwick helped it on and Brayford hooked the ball over his shoulder and narrowly wide.

Carter also flashed a header at goal from a corner but this time it was a more comfortable save for Cooper.

Rowe, still striving for fitness after his injury setback lasted until the 65th minutes when he was replaced by Joe Powell and the midfielder was quickly involved with a cross hacked away for a corner and the resulting set piece that was met by Brayford at the back post.

For all the flowing play that both sides had tried to create the goal, when it came, was remarkably direct. A long ball out from the back found HARDIE and he speculatively lobbed the ball over the advancing Garratt from the edge of the box.

Albion rang the changes with Taylor replacing Clare and Fondop and Ryan Broom thrown on late on in place of Akins and Edwards as the Brewers looked to force an equaliser.

But much as the changes got Albion on the front foot and pressing in the latter stages it was the visitors who looked to be holding out for a first ever win at the Pirelli until BROOM slid in to poke home to prove that Albion's never-say-die spirit is alive and well. 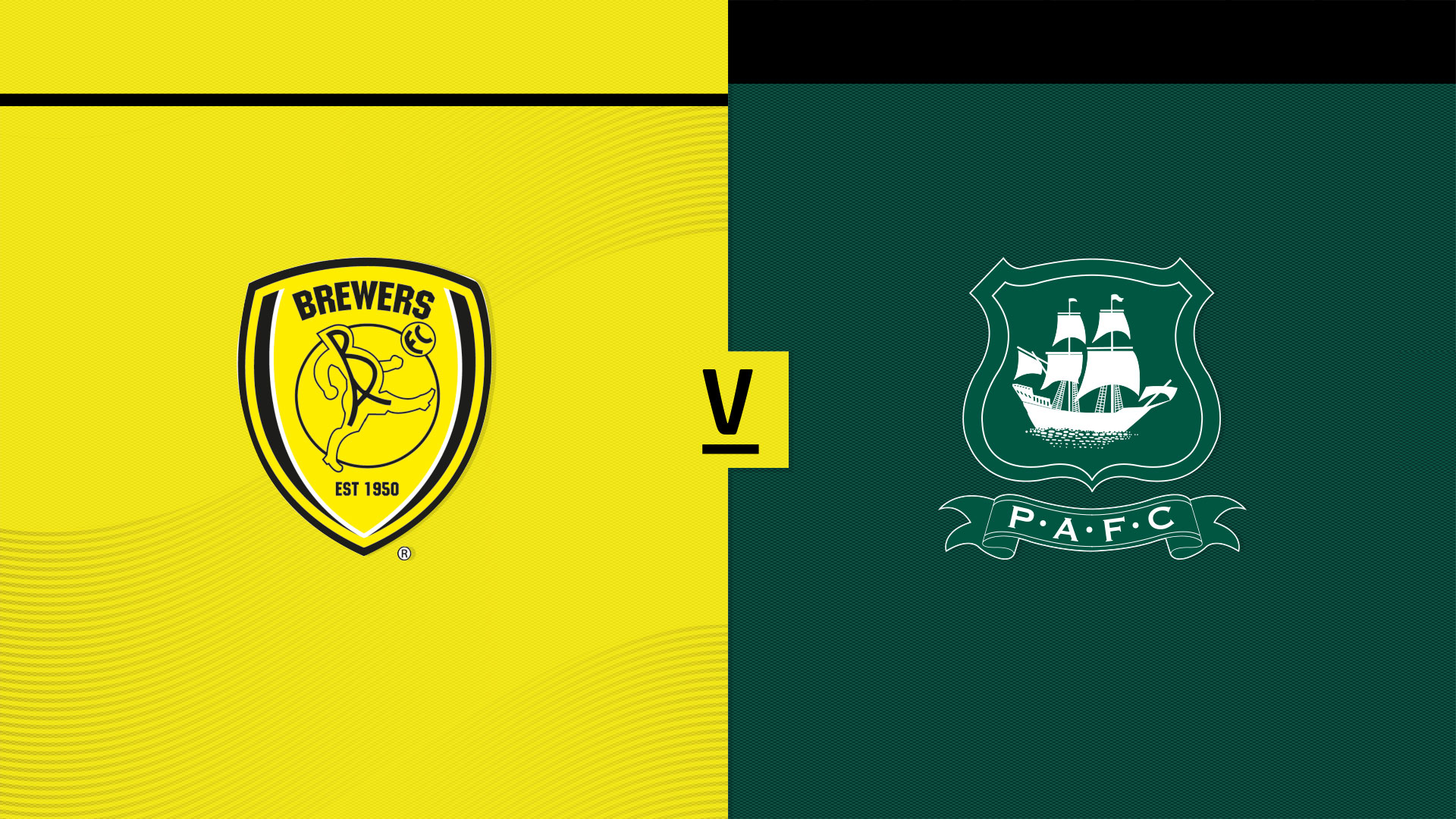 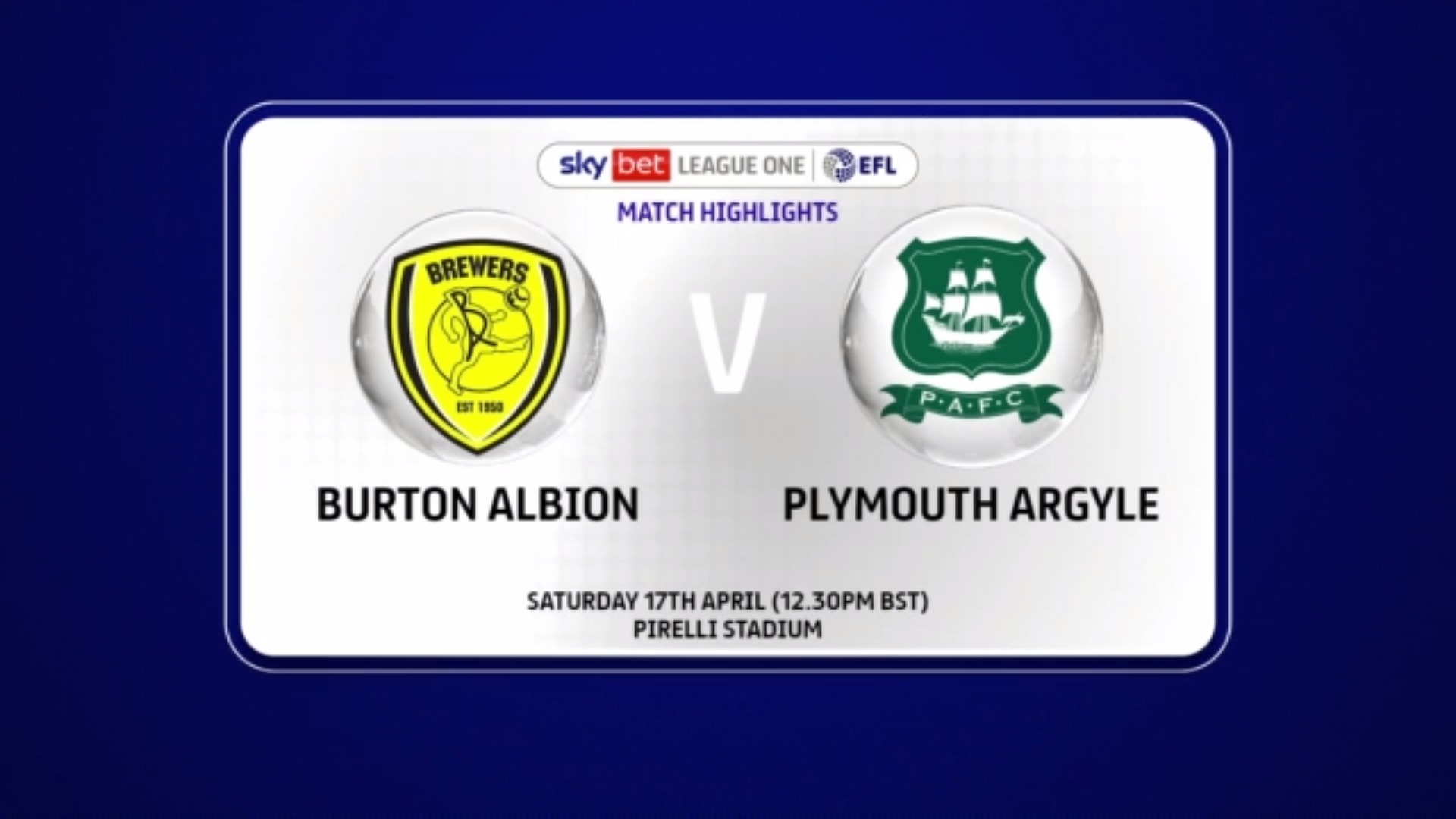 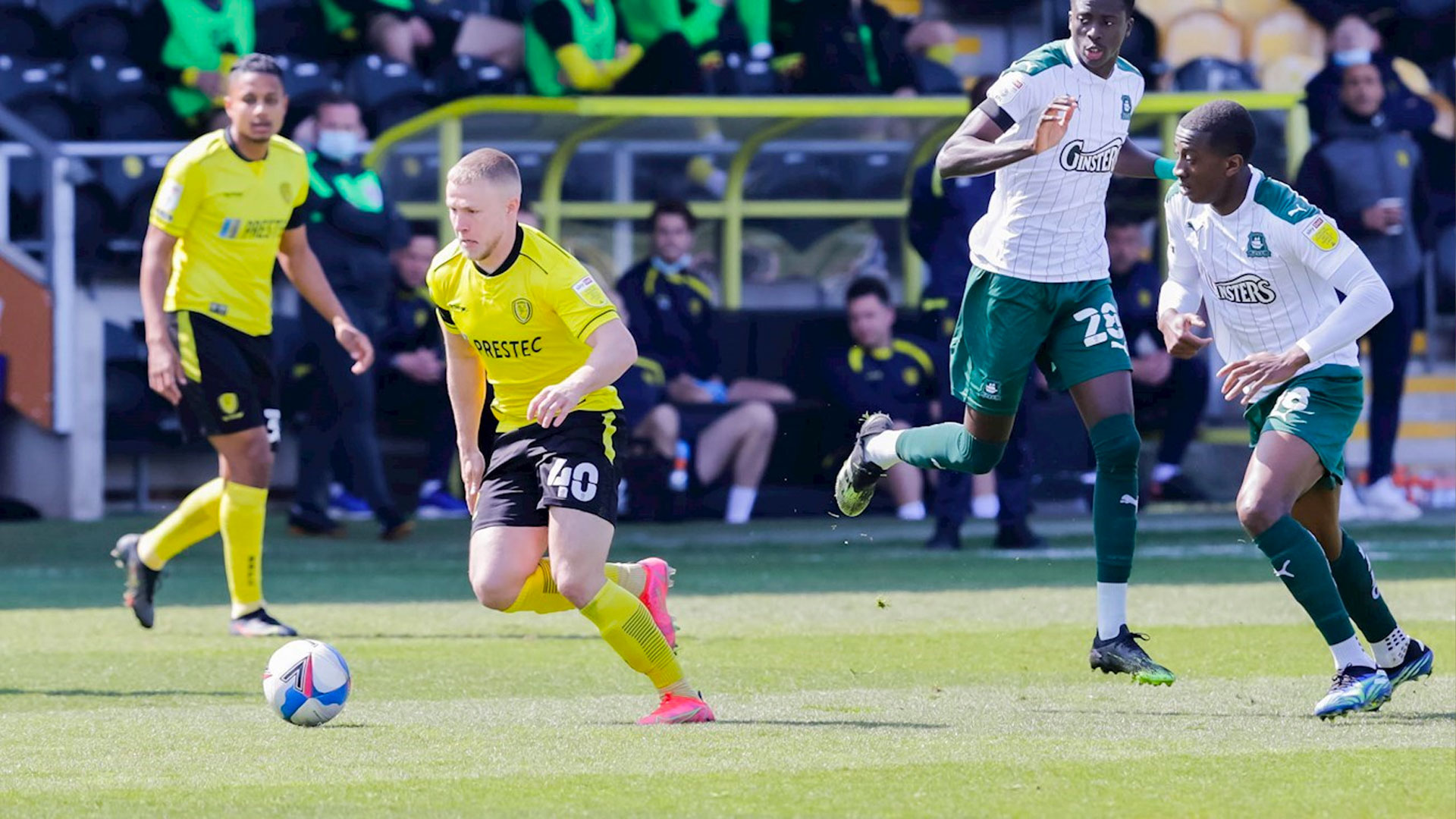