KANE Hemmings' first Burton Albion goal secured a deserved point for the Brewers away at Bristol Rovers this afternoon.

Hemmings poked home from a corner to cancel out James Daly's second-half effort and secure a first point on their travels this season for the Brewers.

Brewers manager Jake Buxton welcomed Kieran O'Hara back into the starting XI for his first league start since signing for the club permanently, with Academy graduate Ciaran Gilligan handed a first league start of his own in the centre of midfield.

Ben Fox was restored to the starting line-up too, as were Kieran Wallace and John-Joe O'Toole at the back.

There was little in the way of chances in the opening 45 minutes - one dangerous-looking cross from Josh Hare ran across the Brewers box but did not find a Rovers man, while Gilligan, spotting Anssi Jaakkola off his line, tried to lob the keeper after 11 minutes but found the roof of the net.

From there, the only incidents of note were the three bookings Albion picked up with Fox, O'Toole and Stephen Quinn all being cautioned prior to the break.

If the first half was a barren affair then both sides looked determined to make up for that early in the second.

The first chance of the half fell to Rovers striker Brandon Hanlan as he turned well in the middle and advanced to the edge of the box, driving a low effort at goal that fizzed wide of the near post.

Albion responded quicklywith a chance of their own, owing much to great work from Hemmings, who won possession, held the ball up then released Lucas Akins down the right with a fine ball. Akins cut it back to Indiana Vassilev in the box, left-side, but the on-loan Aston Villa man drove his effort across goal but wide.

And the hosts would take the lead in the 52nd minute as DALY latched onto a loose ball and rounded O'Hara before finishing low from a tight angle.

Albion kept pressing forward and came close through Hemmings, whose flicked header from Eardley's cross went narrowly over the bar, and on 69 minutes Neal Eardley's cross caused issues, and a heavy deflection very nearly looped over the keeper but Anssi Jaakkola recovered well enough to tip it over.

Eardley caused issues again on 77 minutes after good work from Fox and Akins in the build-up - firing powerfully at goal but forcing a reflex stop from Jaakkola.

And from the resulting corner, Albion got the equaliser their efforts deserved. Substitute Joe Powell's corner from the right caused issues in the box and the ball fell for HEMMINGS, who made no mistake from close range and got himself off the mark for the season.

Albion kept pushing for a winner but were grateful to goalkeeper O'Hara, who, aside from collecting crosses and looking assured under pressure throughout, pulled off a superb save to tip Sam Nicholson's header onto the crossbar late on.

Fox saw a late effort from distance go high and wide but the Brewers more than deserved a point - and a foundation on which to build from ahead of Tuesday night's visit of Rochdale to the Pirelli Stadium. 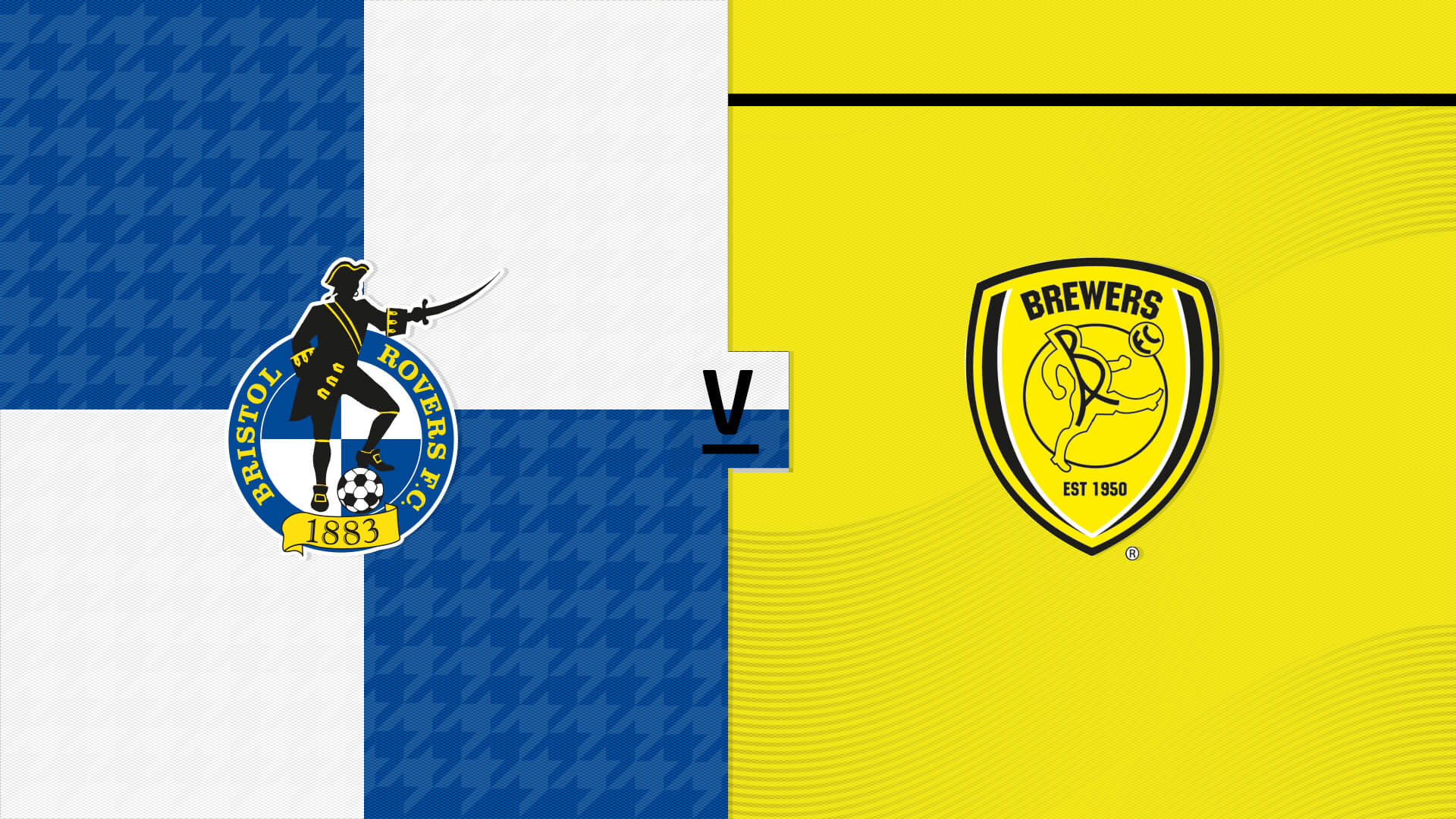 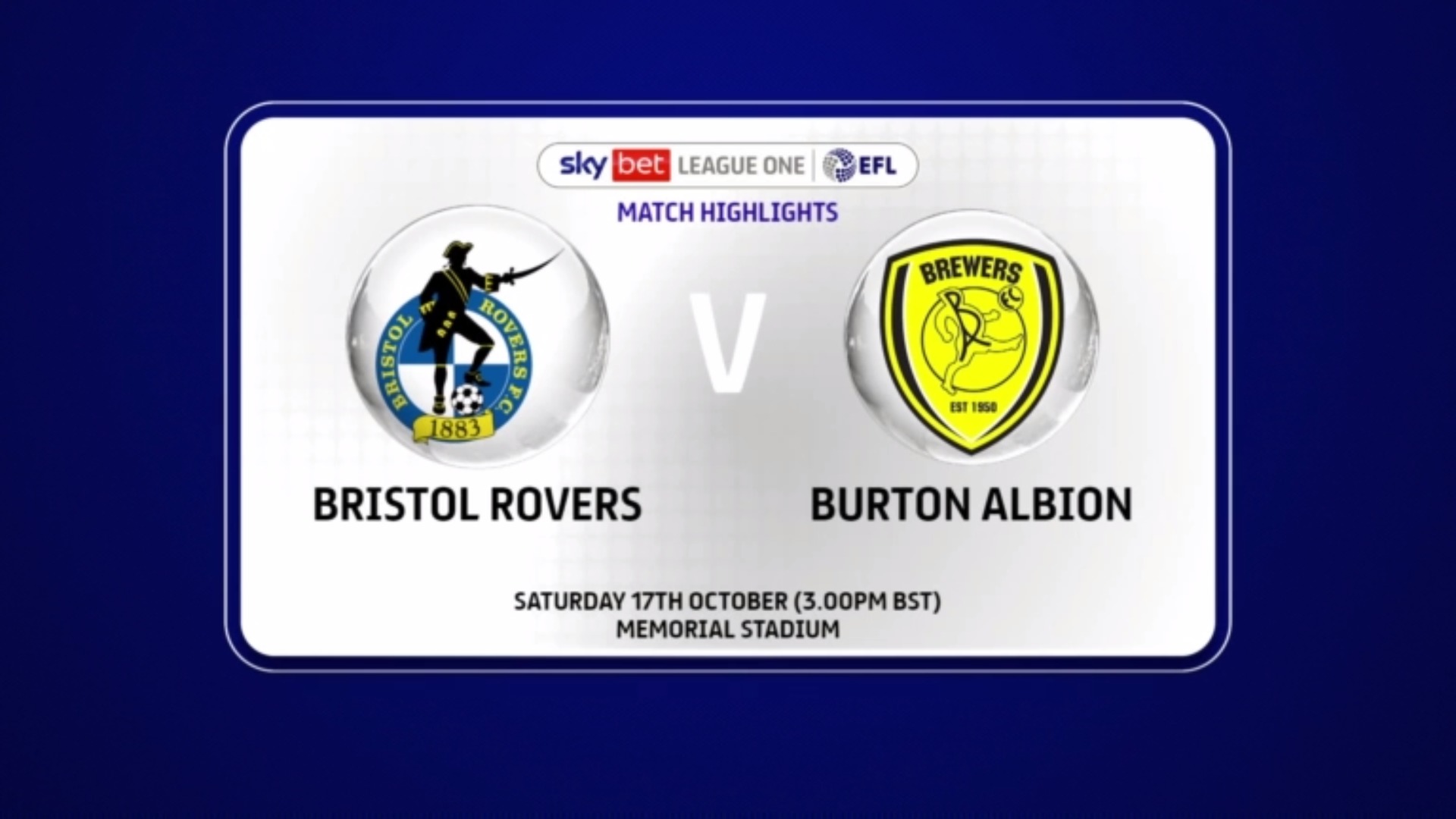 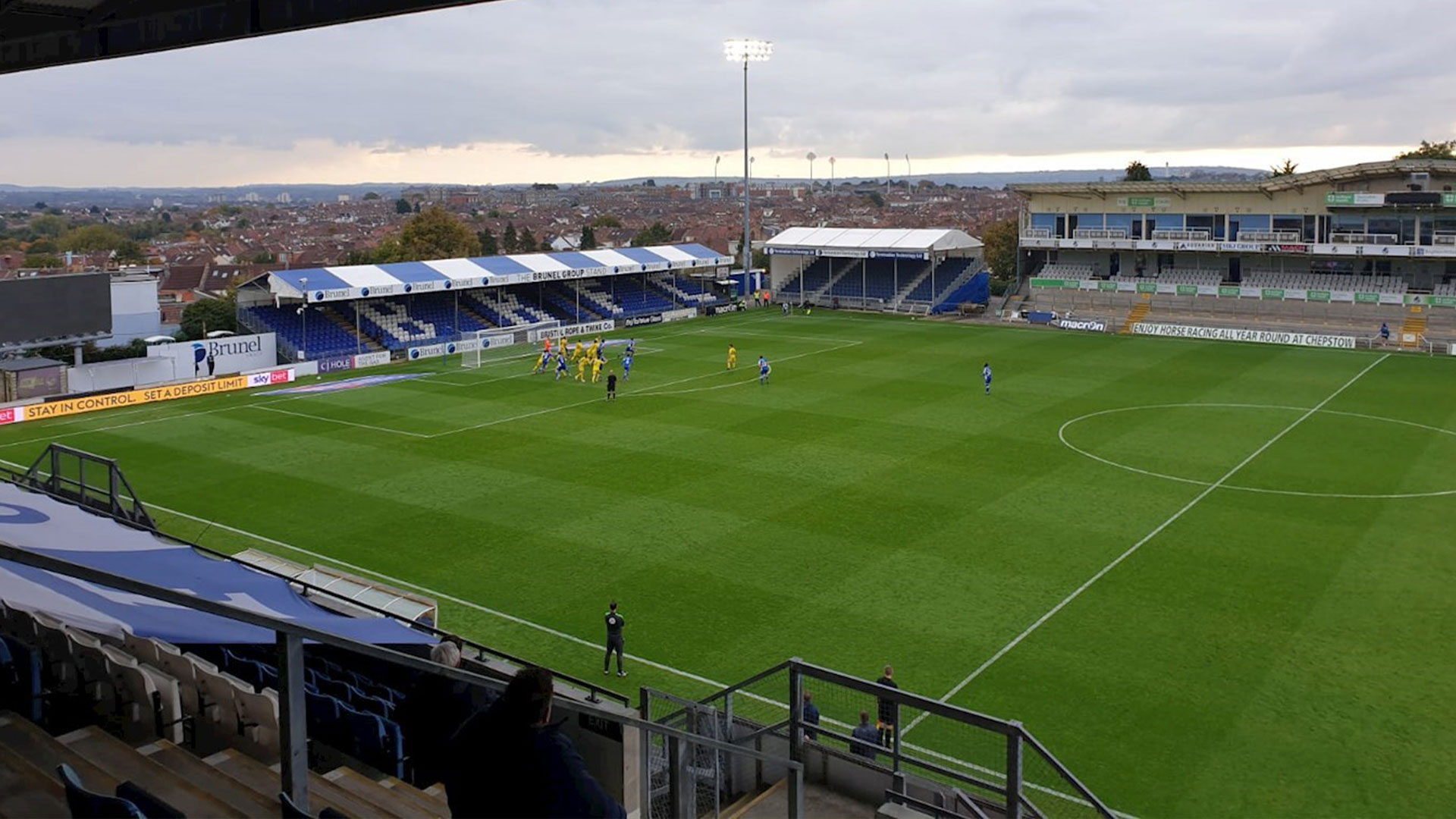