ALBION slipped to a frustrating 2-1 home defeat at home to Blackpool as two goals from Jerry Yates ensured the visitors returned home with the points.

Albion looked bright in the opening stages but Yates converted from just inside the box to open the scoring after Albion had seemingly been in control of much of the early play.

An own goal from defender Daniel Gretarsson got Albion back on level terms as he turned the balkl into his own net from close range but Yates settled the game with a quarter of an hour remaining, firing home from the penalty spot after a foul by John-Joe O'Toole was spotted by referee Declan Bourne.

After the encouraging performance away at Peterborough in the week which yielded an impressive point on the road it was perhaps not a surprise that Jake Buxton opted to go with an unchanged side for the visit of the Seasiders. As injuries within the Burton squad continued to ease there were returns to the substitutes bench for Charles Vernam and ex-Tangerines defender Neal Eardley.

Albion started brightly as both teams tried to come to terms with a swirling wind around the Pirelli Stadium and it was Steven Lawless who struck the first shot in anger with an effort on the turn from the edge of the box after six minutes after good link up play down the left between Indiana Vasilev and Colin Daniel.

Niall Ennis then showed a burst of pace to escape from James Husband down the right as the visitors defence paused thinking the ball had gone out of play but the Wolves loanee played to the whistle and delivered a cross into the middle that Hemmings could not force on target to test Chris Maxwell in the Blackpool goal.

Blackpool began to settle after a slightly shaky start and CJ HAmilton saw room for a shot but blazed over before Albion had shouts for a penalty and also saw Hemmings fire well over after an excellent move. Ennis went to ground under a challenge from Husband with referee Declan Bourne uninterested in awarding a spot kick before Hemmings cleverly exchanged passes with Ciaran Gilligan nefore side footing over the bar from the edge of the box.

But Albion found themselves behind on 21 minutes as an asatute pass from Sullay Kaikai allowed YATES to get into the box and steer the ball beyond the advancing Kieran O'Hara.

And it could have been 2-0 to the visitors just four minutes later as Hamilton got into the box before steering an effort across the face of goal under pressure from Daniel.

Excellent play from Stephen Quinn released Ennis down the right as Albion sought out an equaliser and although the cross into the box found Hemmings his first touch gave Maxwell enough of a chance to come out and smother the ball.

Yates should have had his second of the game on 33 minutes when he was found on the edge of the box and he cleverly worked room for a shot that pinged back off the face of the post.

Ennis was looking Albion's brightest spark and after cutting inside two defenders shaped to shoot but at the crucial moment slipped and scuffed his effort tamely into the hands of Maxwell. Unfortunately the slip epitomised a half of nearly things from the Brewers as they found themselves with it all to do in the second half.

The visitors came out strongly at the start of the second half and Albion had to weather some early pressure before theh could get onto the front foot with both Vassilev and Lawless getting dangerous crosses in that Albion could not make anything out of.

Albion did not wait too long to make changes and as Ennis and Vassilve made way Buxton turned to Ryan Edwards and Vernam to try and effect a change.

And it was Vernam that sparked an upturn with a teasing run down the left that resulted in a low cross that GRETARSSON, facing his own goal could only turn past Maxwell.

The goal clearly lifted the Brewers and but for a firmer connection from Edwards, Albion woul dhave goone in front on 69 minutes, the Australian getting a glancing touch to Hemmings low cross but seeing it flash past the far post.

But Albion found themselves behind again with a quarter of an hour to play, John-Joe O'Toole adjudged to have pulled down MArvin Ekpiteta allowing YATES to score his second of the afternoon from the penalty spot.

Albion turned to Joe Powell for the final ten minutes replacing Gilligan, the youngster having picked up a yellow card minutes before.

Powell whipped in a lovely cross on 88 minutes but it proved just too high for Hemmings who failed to make decent contact in the centre of the goal.

A frustrating afternoon for the Brewers who despite defeat move up one place in the league table due to results elsewhere. 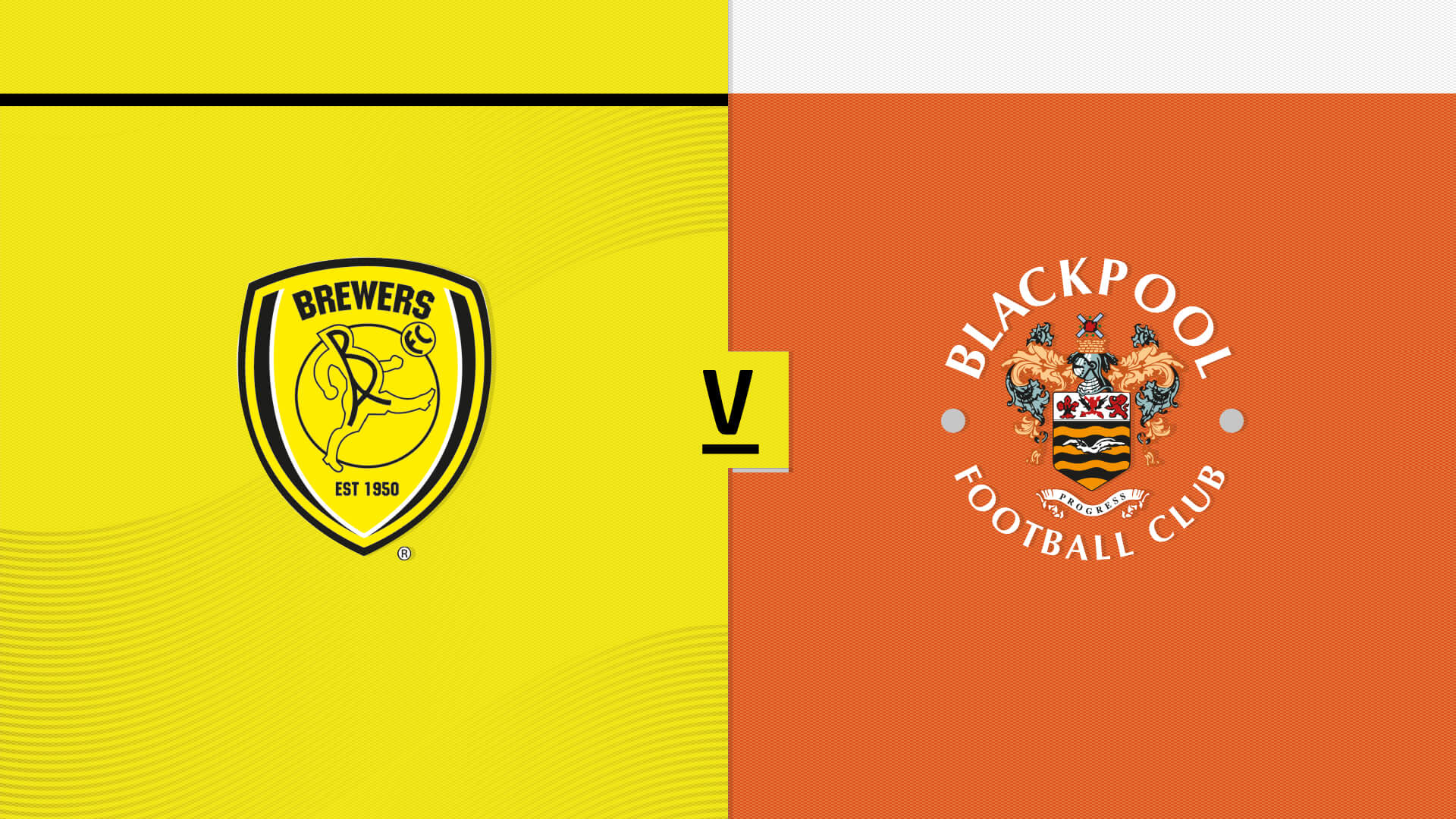 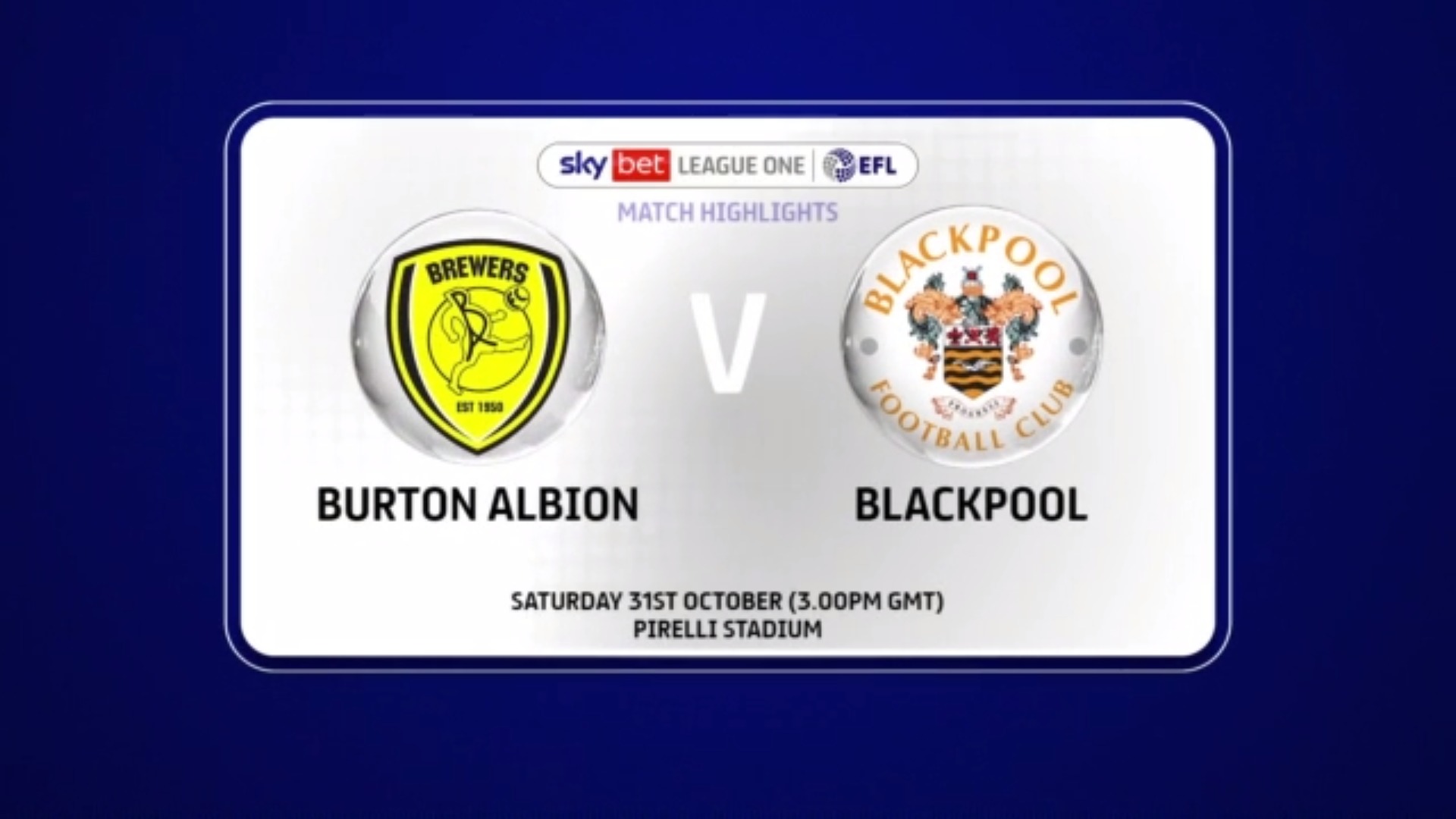