With nothing to choose between the two sides in the first half the Northen Irish midfielder took four minutes of the second half to steer Aaron Morley's free kick beyond Kieran O'Hara into the corner of the net and although Albion pushed for an equaliser they could not quite fashion a clear chance on the Rochdale goal to force a share of the spoils on a frustrating night.

After battling their way to a hard earned point on the road at Bristol Rovers on Saturday Jake Buxton's team selection to take on Dale showed just the one change. Joe Powell, rested to the bench against Rovers, returned to the side at the expense of Ciaran Gilligan, the academy graduate having made his full league debut last time out. Loan signing Niall Ennis, signed too late on Friday to feature at the weekend, was handed a place on the bench in place of Owen Gallacher.

The early exchanges were something of a battle to gain control of midfield. Both sides were happy to play the ball around at the back before looking for the right moment to burst forwards.

Albion finally began to gain something of the upper ahnd after around twenty minutes with two chances coming their way in quick succession. From the right hand side Neal Eardley boomed a cross to the back post where Indiana Vassilev could not quite jump high enough to get over the ball, his header looping onto the roof of the net before the Aston Villa loanee swept in a cross from the left that was met firmly by Kane Hemmings in the centre of the goal, the striker frustrated to see his sliding left foot effort cannon back off the post.

Rochdale produced a slick move of their own on 26 minutes working the ball down the left but when the ball came inside to Alex Newby on the edge of the box he skewed his effort well wide of the target.

Joe Powell curled an effort wide after finding a yard of space just outside the box before Rochdale had a chance to go for goal from a set piece when John-Joe O'Toole felled Jake Beesley to earn the games first yellow card and allowing former Brewer Matty Lund to try and tesr Kieran O'Hara, the Irishman only curling his effort into the defensive wall.

A first half of very few real chances ended with Rochdale on the front foot and hoping to take a corner after Sam Hughes had emphatically cleared a low centre but referee Sam Purkiss brought the half to close before the visitors could send the ball in.

Albion got onto the front foot early in the second half when Stephen Quinn intercepted the ball high up and drove deep into the Rochdale half but when his cross was half cleared to Powell the young midfielder didnt quite catch his shot cleanly enough as it slipped wide of the post.

But it was LUND who managed to break the deadlock four minutes after the break guiding Aaron Morley's free kick beyond O'Hara into the far corner with a well placed header.

And the visitors almost nicked a second on 58 minutes, Newby chasing down a long hopeful ball forwards and searching for Beesley in the middle, Sam Hughes doing well to track the run and block at the near post.

Buxton made a double change on 63 minutes bringing Gilligan and Ennis into the action in place of Eardley and Powell.

Lund almost poached his second when Tolaji Bola's low cross threatened to find him inside the six yard box but Albion were able to scramble the ball clear.

Ben Fox stepped forward to take on free kick duties on 80 minutes and was not far away from curling in an equaliser from 30 yards out.

Fox also spotted the opportunity for a quickly taken set piece finding Vassilev wide on the left and his teasing cross was bundled wide at the far post by Gilligan tring to get in front of his man.

Albion threw Luke Varney into the fray as Fox was sacrificed from midfield in search of an equaliser but it was Rochdale who almost doubled their lead on 89 minutes, Oliver Rathbone forcing O'Hara into a save at full stretch. 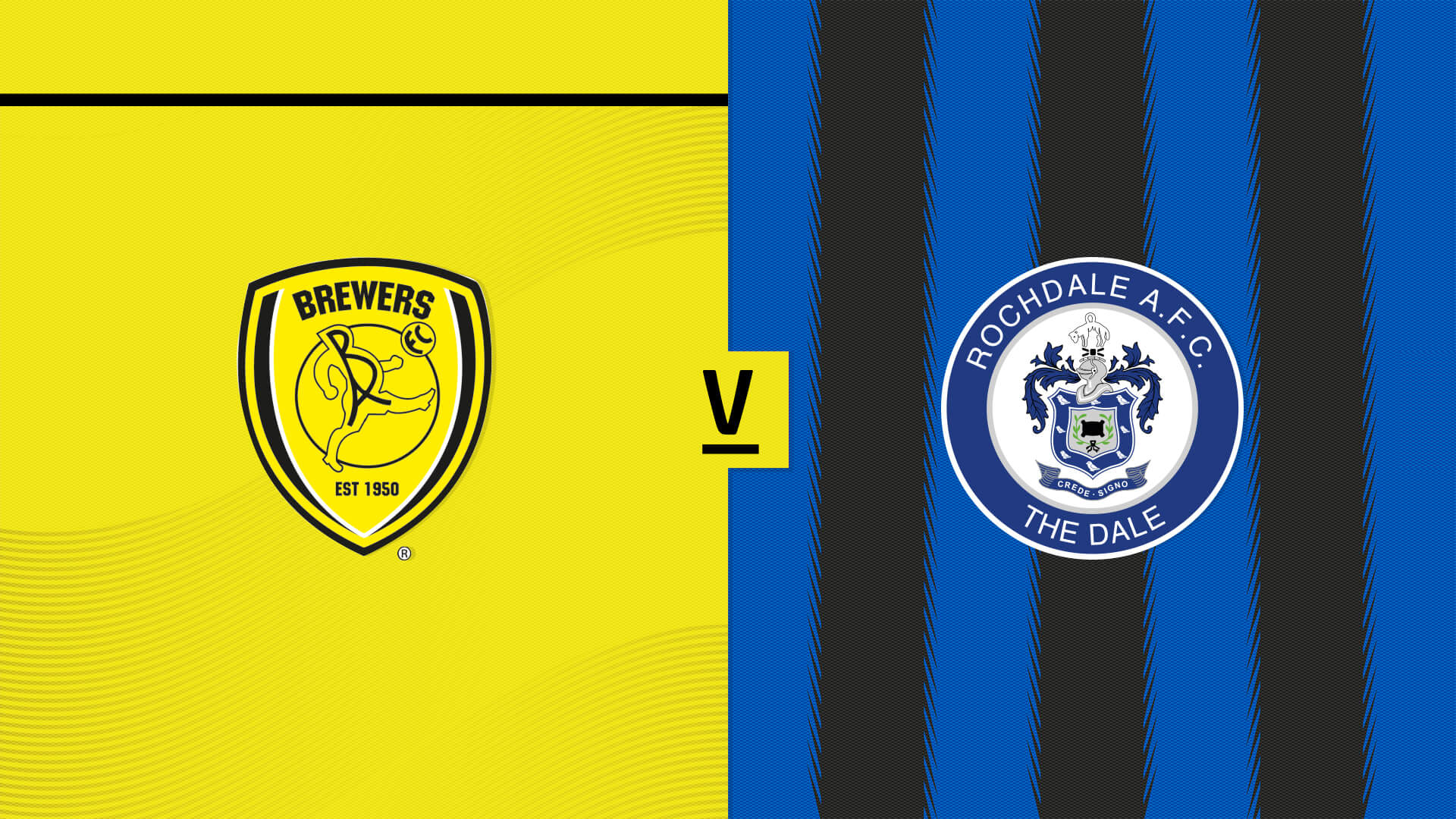 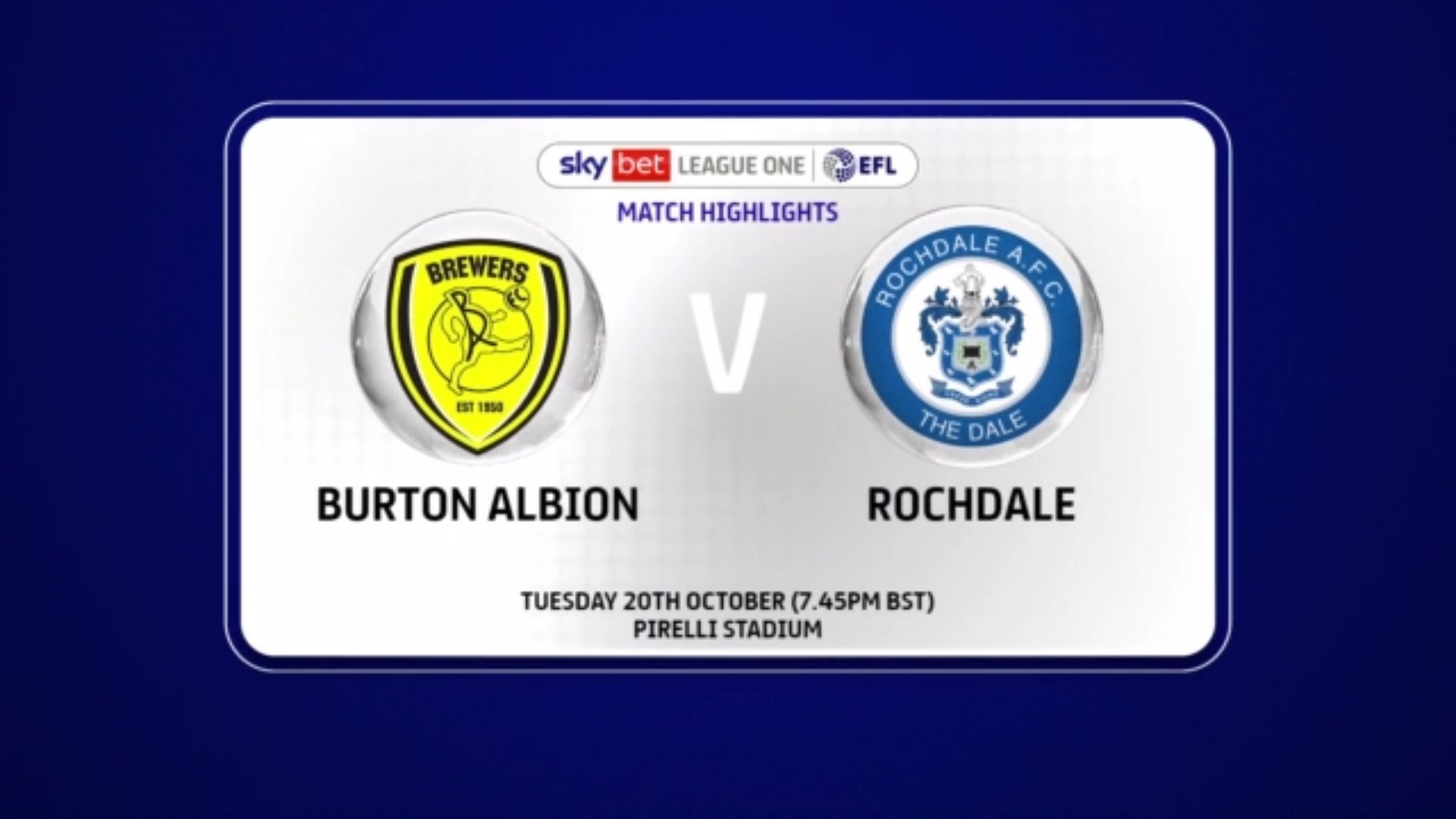 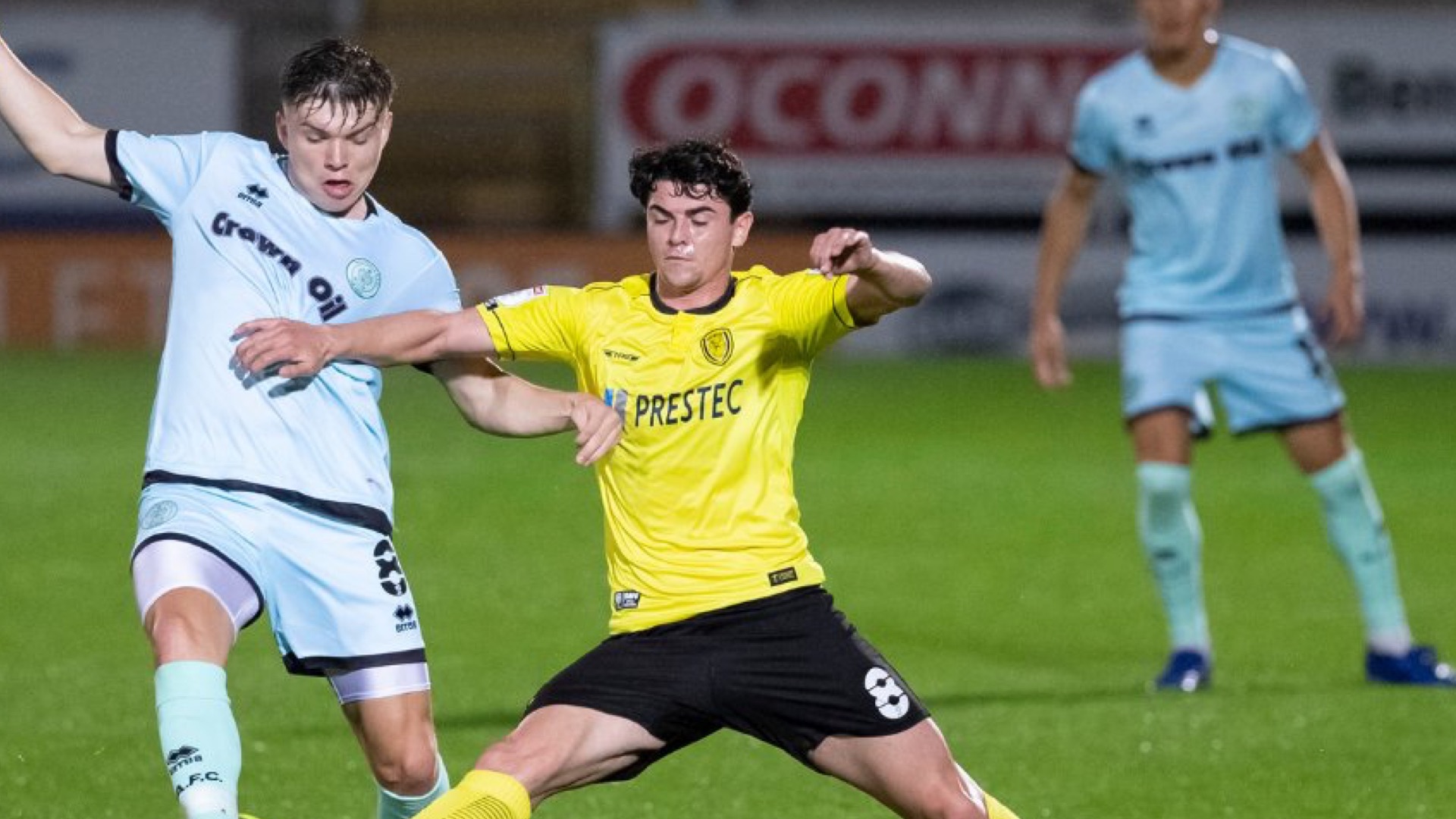