BURTON Albion went down to a 2-0 defeat away at Plymouth Argyle this afternoon as goals from Luke Jephcott and Byron Moore in each half secured three points for the hosts.

The Brewers welcomed defenders Neal Eardley and Michael Bostwick back to the starting XI following spells out of the side with injury, while a debut was also handed to centre-half Sam Hughes, who signed on loan from Leicester City on Friday.

Also given his first start for the Brewers was on-loan Aston Villa striker Indiana Vassilev, who led the line with Lucas Akins.

The first chance of the game fell to midfielder Ryan Edwards after good work from Kane Hemmings - the striker bursting down the right flank and beating his man for pace, and putting a good ball into the box which was headed over by Edwards.

Seconds later Vassilev beat two men by cutting in from the same flank, and found space on the edge of the box only to see the sting taken out of his powerful shot by a deflection, taking the ball to Michael Cooper in the Plymouth goal.

Chances were at a premium from there and Albion suffered a blow as skipper John Brayford indicated he couldn't continue after picking up an injury, Kieran Wallace coming on to replace him.

Ben Garratt made a superb save on 20 minutes to deny Moore at the back post after a deep cross from George Cooper, but the keeper sprinted across his line to make a superb block with his feet.

But Argyle would take the lead minutes later - JEPHCOTT received the ball in the box after neat play on the right and drove a low effort at goal underneath Garratt to break the deadlock.

Joe Powell's near-post corner almost caught goalkeeper Cooper out on 32 minutes, the Plymouth stopper having to rush across to punch the ball off the line and prevent it creeping in a the near post.

Plymouth made a quick start to the second half and duly doubled their lead on 47 minutes, MOORE turning in a low cross at the back post.

Vassilev had a glorious chance minutes later to pull one back after forcing a defensive error, but Cooper closed the angle well and the loanee put his effort just wide of the near post.

Albion kept plugging away, Quinn seeing a 20-yard effort held by Cooper, but could not break down a resolute Argyle defence as the game ticked into the final 20 minutes.

Eardley saw a 20-yard free-kick tipped over the bar and Quinn sent a driven effort over the bar late on as Albion pressed for a way back into the game, but ultimately fell to a 2-0 defeat. 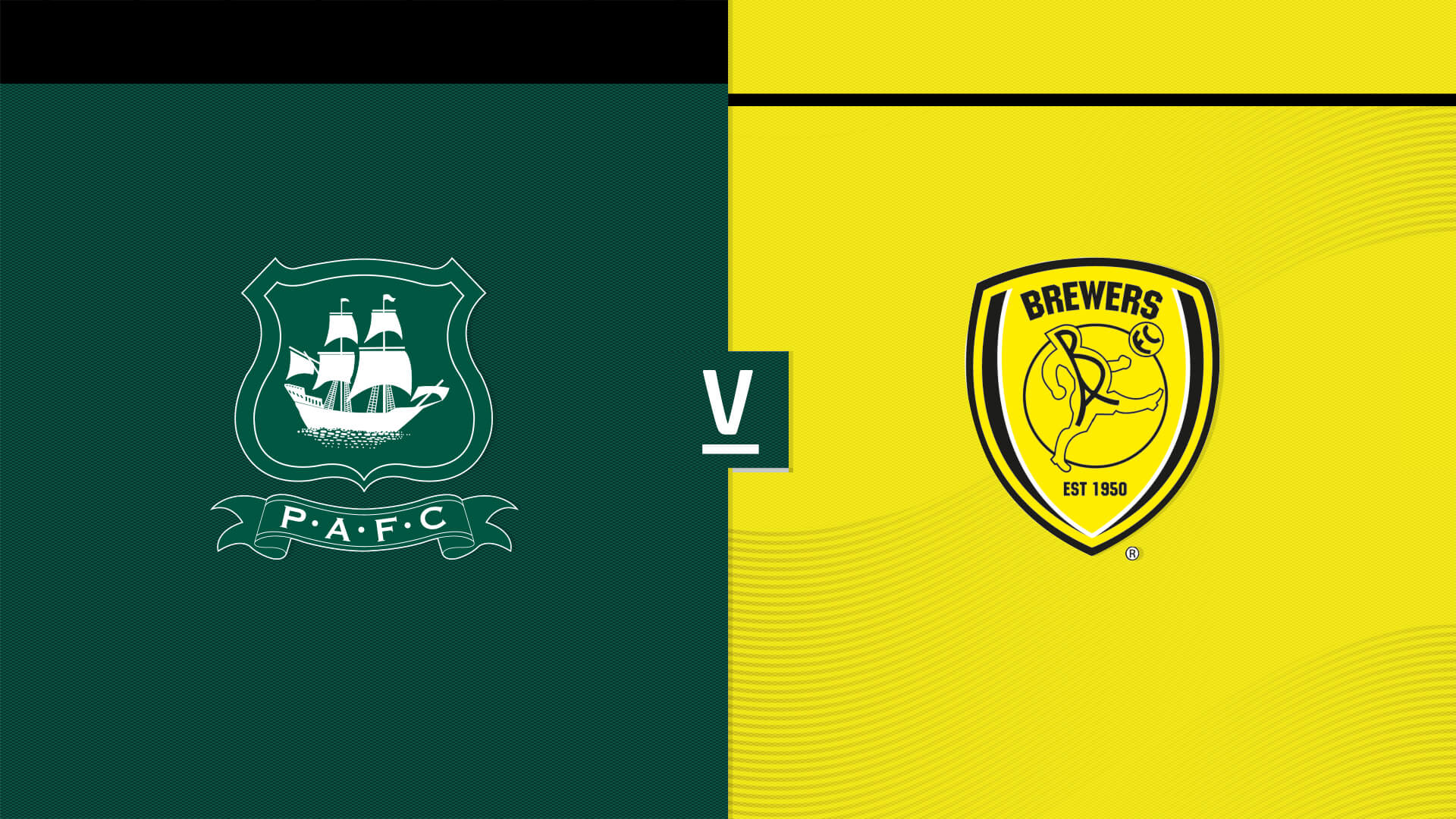 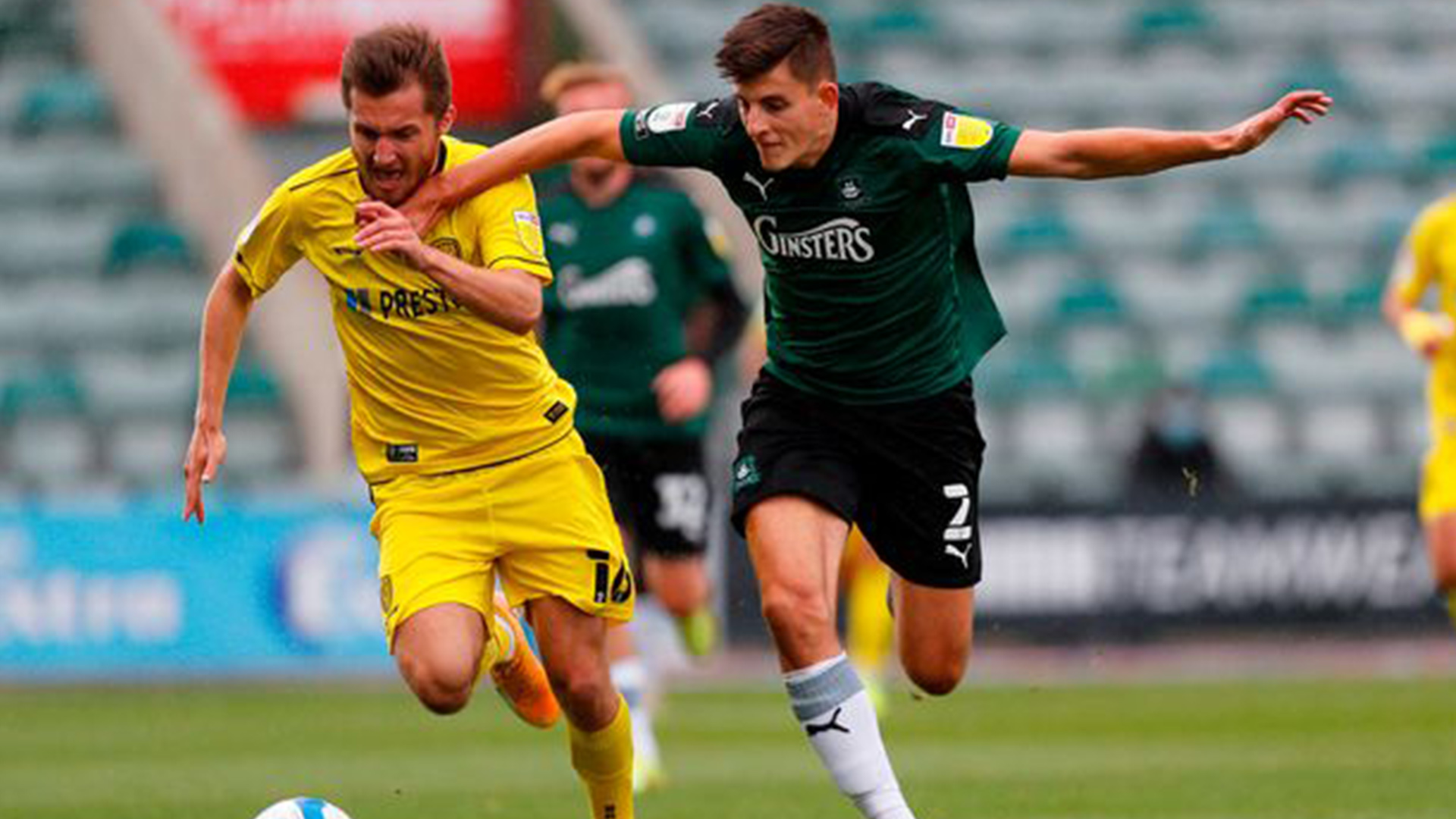 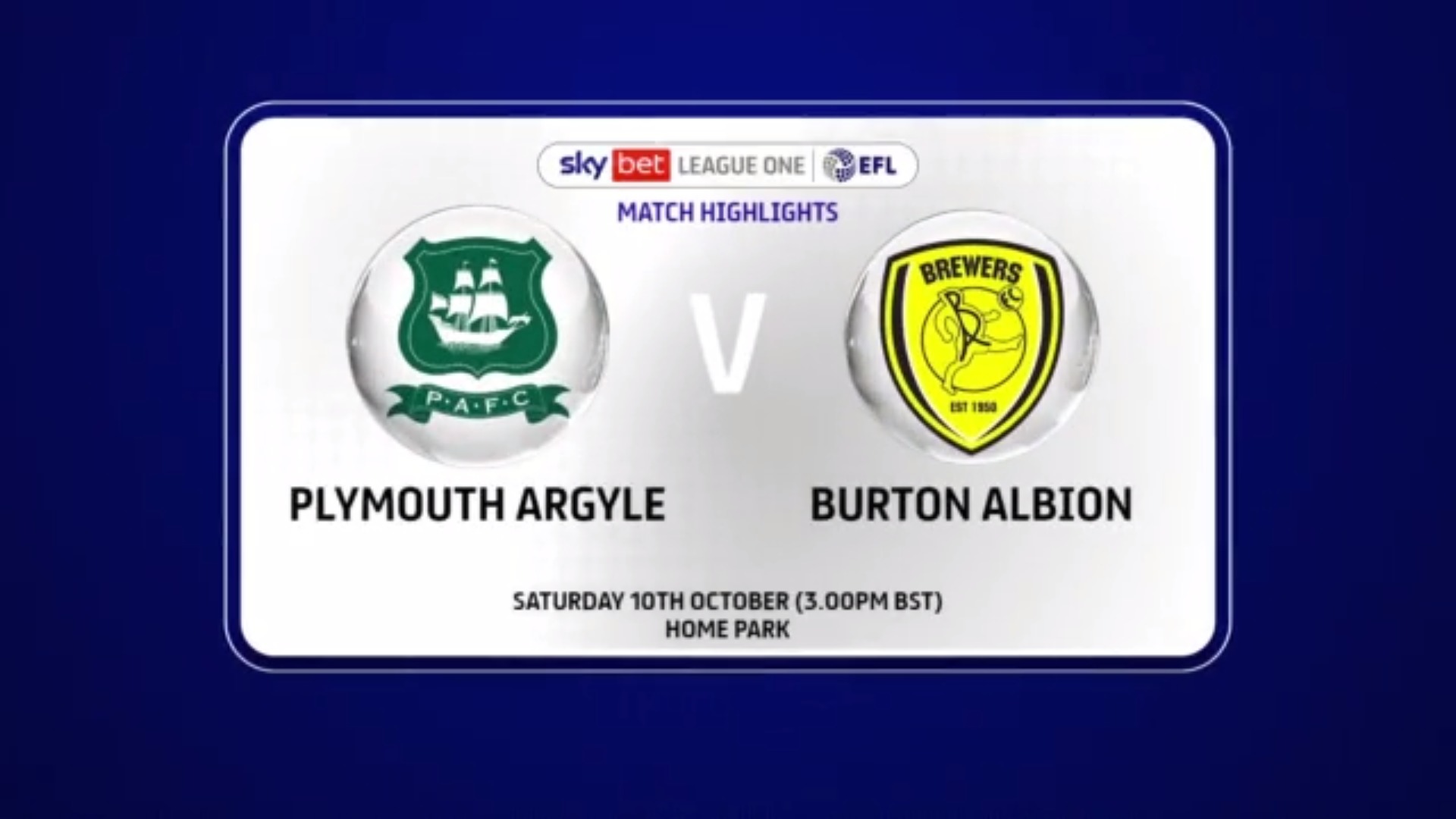