BURTON Albion have signed striker Will Miller on a two-year deal.

The 21-year-old join the Brewers on loan from Premier League Tottenham Hotspur last summer, initially until January before the deal was extended to the end of the season. He has now made a permanent move.

He scored his debut goal for the Brewers in September 2016, coming off the bench to grab a last-gasp equaliser at Wolves.

Albion manager Nigel Clough said: “Will was great to have around the place last year and improved with us so we took the chance to get him back and be part of the squad – you can’t have too many strikers in The Championship and he can play wide as well.”

Miller said: “I’m really excited to be coming back and working again with all the players I already know and the new signings.  I have a really good relationship with everybody at the club so I can’t wait.

“Last season, I think I improved a lot and learnt a lot from the other lads and the coaching staff and there’s a lot more to come and hopefully I can keep improving and do my bit for the team.

“The Championship is a demanding league and strength in depth is very important.” 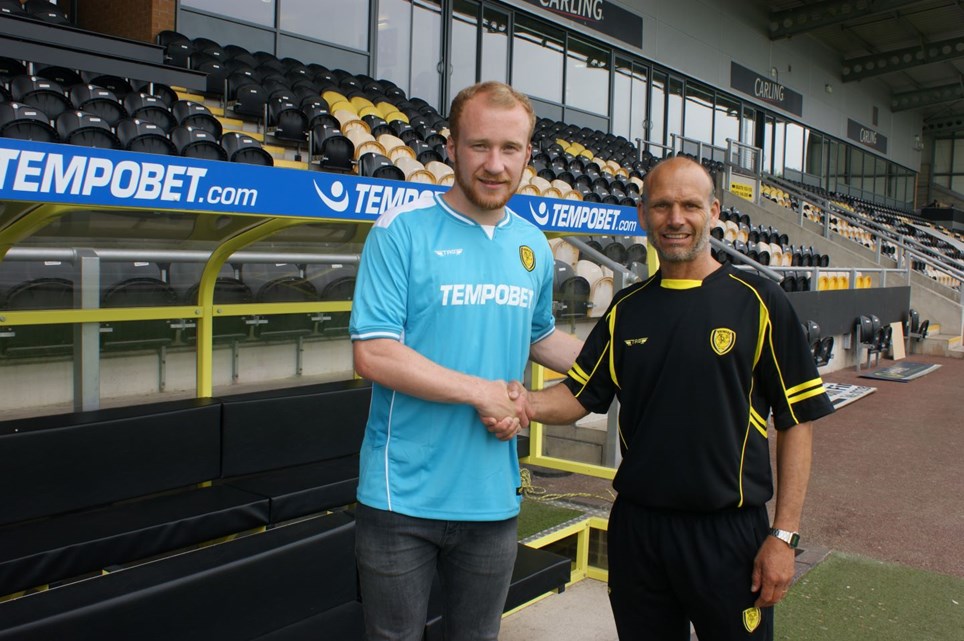 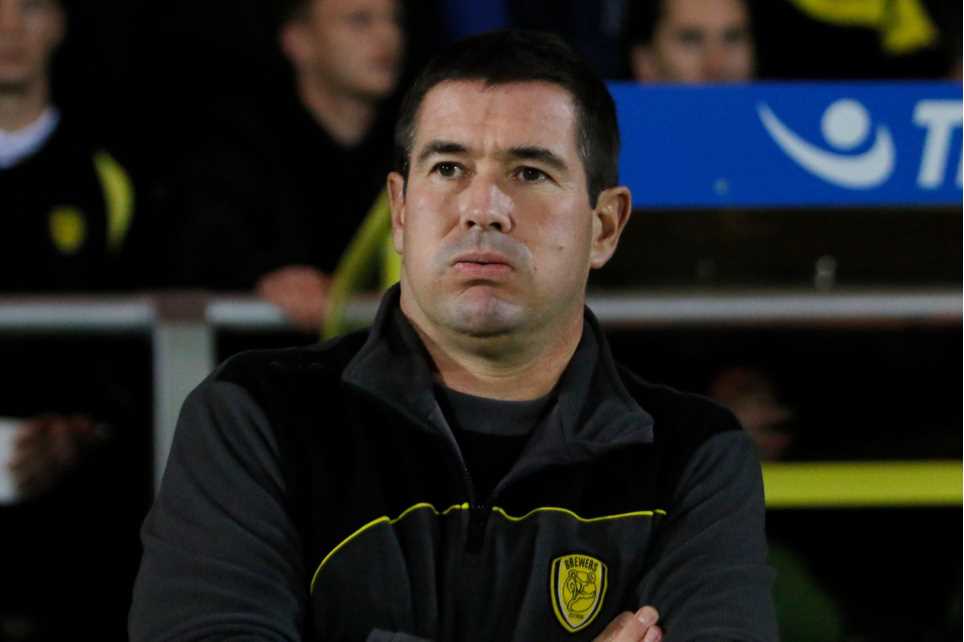 BRAYFORD BACK FOR BREWERS


BURTON Albion have signed John Brayford on a two-year deal. 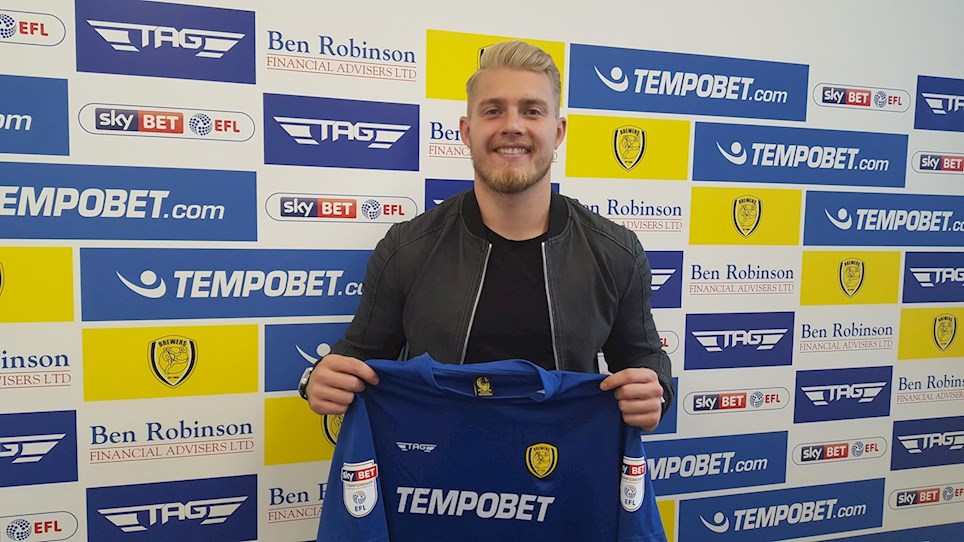 
BURTON Albion have signed goalkeeper Connor Ripley on a season-long loan from Middlesbrough.

WATCH THE BREWERS AT FLEETWOOD LIVE ON IFOLLOW


THE Brewers are back on their travels tonight with a trip to Fleetwood in Sky Bet League One (kick off 7.45pm). 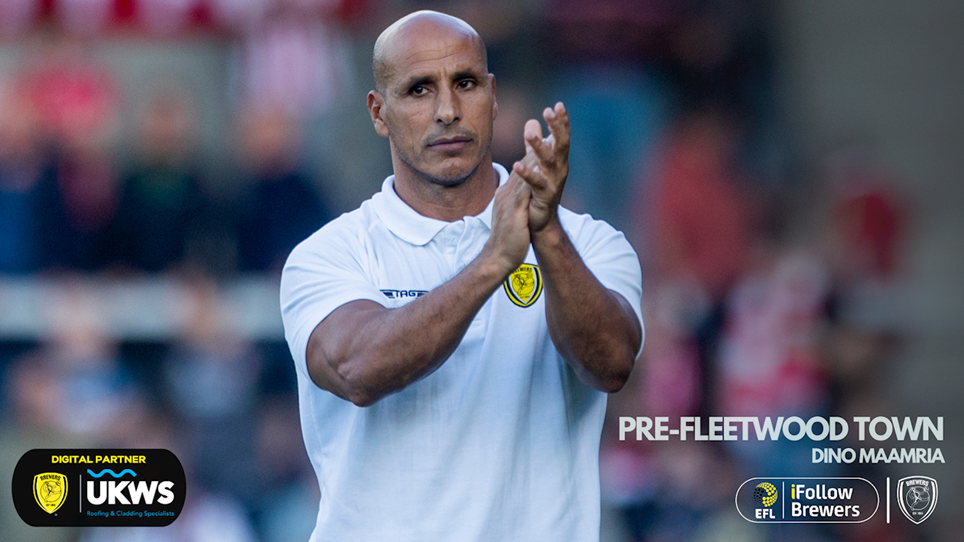 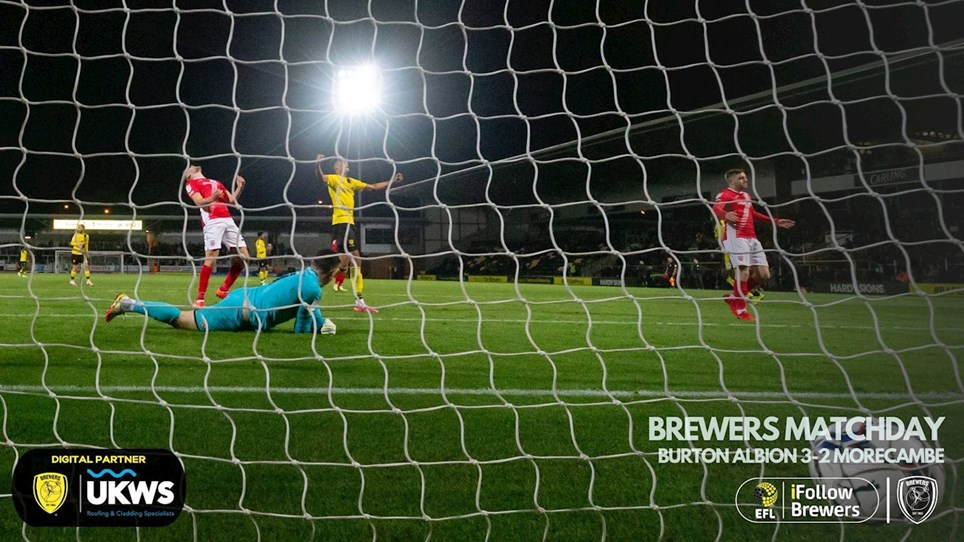 
CHECK out our behind-the-scenes look at last Friday's pulsating 3-2 win over Morecambe at the Pirelli Stadium!