BURTON Albion fitness coach Chris Beardsley says the team are using the international break the best they can to prepare for the trip to Bristol City on October 13.

The Brewers first team squad are currently getting in some warm weather training in Spain.

"We use the international breaks to the best of our ability in terms of using the days right," said Beardsley.  "We will work them this week so they are ready to go against Bristol."

Albion manager Nigel Clough believes the training in Spain will be a boost to his squad.

He said: "We plan the trips well ahead. I know some people will say we just lost two games 4-0 at home but it's a bigger picture than that. We plan what we think is best over the course of the nine months.

"Working out there is a change for them and it helps working in the warm weather.

"One of the biggest factors we are going to need this season is team spirit and even more so after ther last two games so this is also a chance to build that up."

The Brewers faced seven games during September, with four away trips in comparison with the four games coming up in October.

With no mid-week games Beardsley says the fitness  levels need to be raised once again: "The next block of games is quite a short one with more Saturday games so we can up the level a little bit and try to keep the lads ticking over." 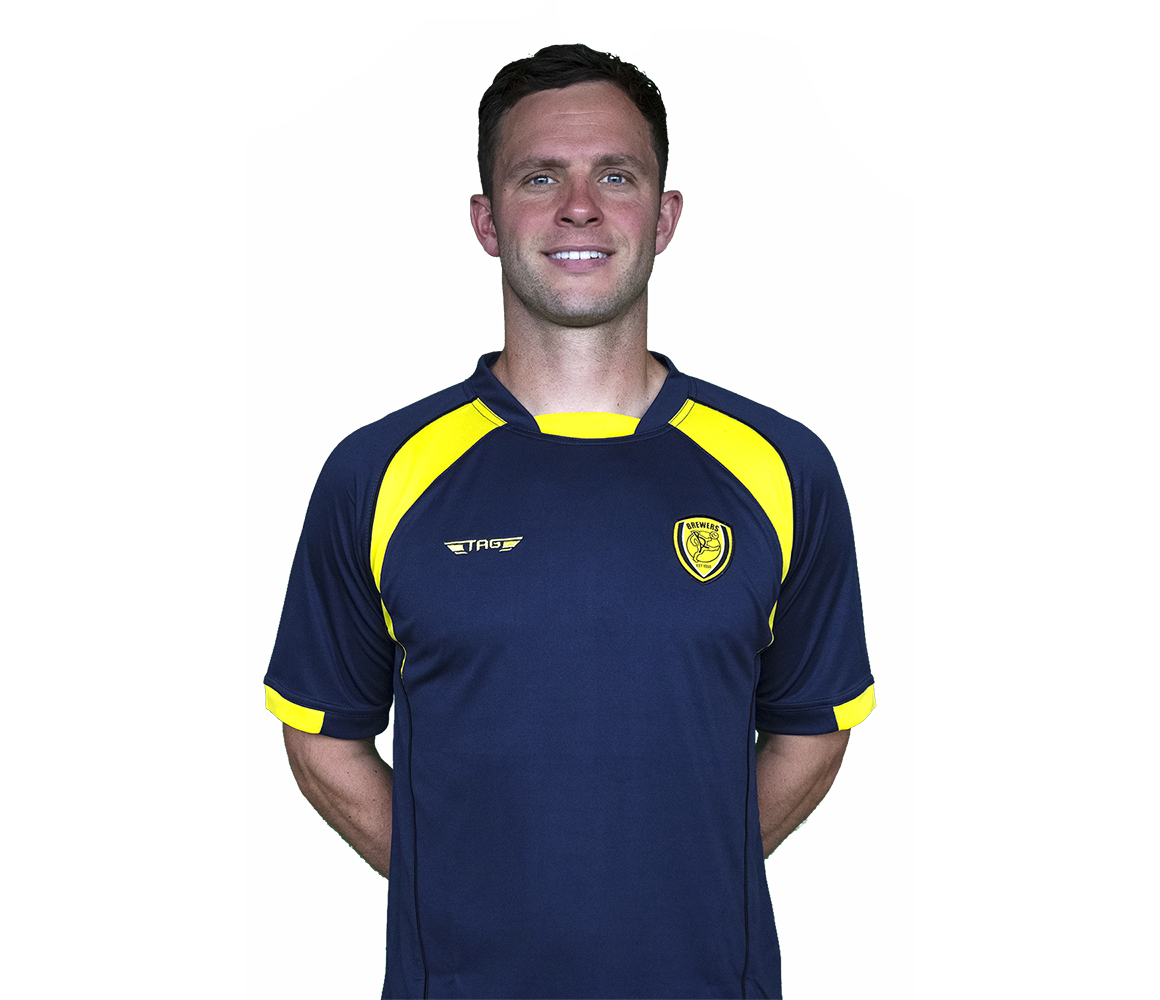 A 4-1 defeat to Manchester United ended Albion's Carabao Cup run for the season, but with two away trips prior to Old Trafford the Brewers schedule was changed regularly.

Beardsley said: "The League Cup run changed the itinerary quite a lot with the three away trips to Oldham, Cardiff and Manchester United. We have adapted and the club have benefited from it but it's nice to get the lads in on a clear week and do some work with them."

Nigel Clough has reiterated a number of times that his players are at different fitness levels, although Beardsley is targeting equal fitness levels heading into October.

He said: "We knew at the start of pre-season that the lads would be at different fitness levels. On the first day there's always going to be different levels and standards with people playing catch-up. In season we have to be a little bit more delicate in terms of how you approach it. You can't give it the intensity as you do in the first few weeks of pre-season.

"Hopefully as we go into October we can have a more level playing field in terms of fitness levels. It's not necessarily about getting people fit, it's more about keeping them fit for a Championship season which at times is gruelling. It's a 50 plus game season, so with our squad we've got to be intelligent and look after the lads the best we can."