The Leesiders were crowned champions for the third time in their history after securing the one point needed to secure top spot. City have two games remaining but cannot be caught by former champions Dundalk. 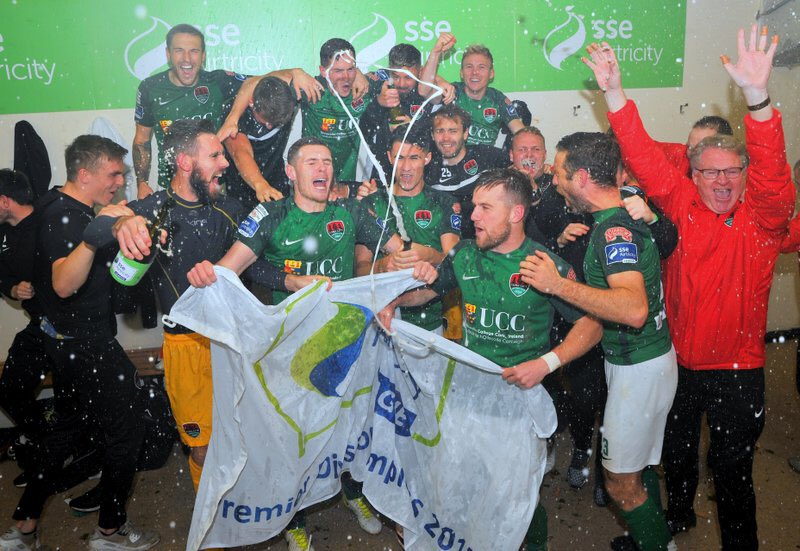 21-year-old Delaney made 34 appearances appearances during his loan spell at Cork City, and will now return to the Brewers to be assessed by Nigel Clough.

“He’s coming back with us now but he can’t play until January so we will see,” said Clough. “We have kept in regular touch with John Caulfield, their manager, who has kept us up-to-date with his progress and he’s been pleased with him. It was an ideal move for him at the time but he will come back to us now and we will see how he is.”