THE two sides met in the FA Cup first round way back in 1955, and subsequently met in League Two more than 50 years later.

We lost our first three games against Wycombe before coming back to win five in a row - our most recent home game in 2015 ending in a 1-0 victory, thanks to Adam McGurk's neat finish.

A look back to the last time we played @wwfcofficial at the @PirelliStadium - Adam McGurk with the solitary goal! Were you there on this day?#BAFC pic.twitter.com/HZcpiK9lyL

The two sides met at Adams Park in October, with the hosts running out 2-1 winners.

Manager Nigel Clough hopes to have David Templeton back in the squad for the Boxing Day home game.

“We will see how he is in training, but his shoulder isn’t as bad as we first feared. We might get him back on the bench.”

Clough said: “It’s a very unusual injury, freakish really and we have no timescale on it.”

According to Sky Sports, Wycombe striker Adebayo Akinfenwa is pushing for a return to fitness after a foot problem.

Matt Bloomfield and former Brewer Darius Charles could also come back into contention after the game against AFC Wimbledon came too soon for the pair.

Michael Salisbury will be the man in the middle on Boxing Day. In his 23 games officiated this season, Salisbury has shown 65 yellow cards in 23 games, including three reds.

Duncan Street and Joe Clark will be the assistant officials, with Declan Bourne as the fourth official. 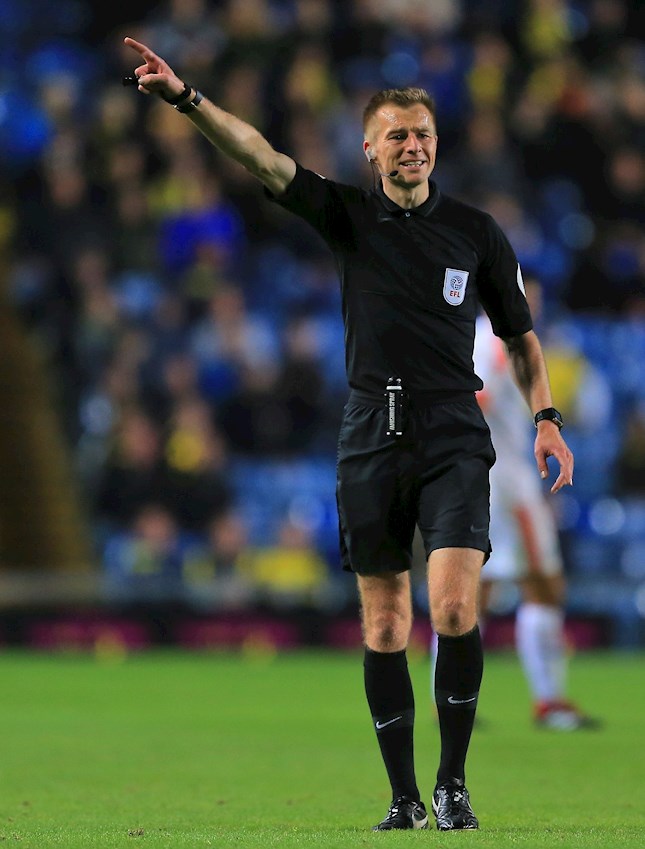 Wycombe fans can pay cash on the turnstiles for the Russell Roof Tiles Stand.