The most recent meeting between the two sides came in September. When the Brewers beat Plymouth 3-2 at Home Park thanks to a brace from Kyle McFadzean and a goal from Lucas Akins. Highlights of that game can be found here.

Overall, the two sides have met nine times, with Albion winning six and losing just the once. The Brewers have also never failed to score against the Pilgrims, netting 13 times and keeping two clean sheets.

The Brewers will be without Jake Hesketh after he picked up a hamstring injury during the victory over Wycombe Wanderers on Boxing Day.

The Southampton loanee joins a long list of absentees for today’s game, with Kyle McFadzean, Liam Boyce and Marvin Sordell all ruled out until the new year.

Plymouth will be without midfielders Conor Grant and Jamie Ness for today’s game. However, striker Freddie Ladapo will be fit for the match. The former Crystal Palace forward scored twice when Albion travelled to Home Park earlier this season.

Referee Eddie Ilderton will be the man in the middle for today’s match. He has taken charge of just a single match this season, a League Two match between Carlisle United and Colchester.  He handed out three yellow cards in the game.

Anthony Moore and Mark Cuncliffe are the assistant referees, while Richard Bartlett is the fourth official today. 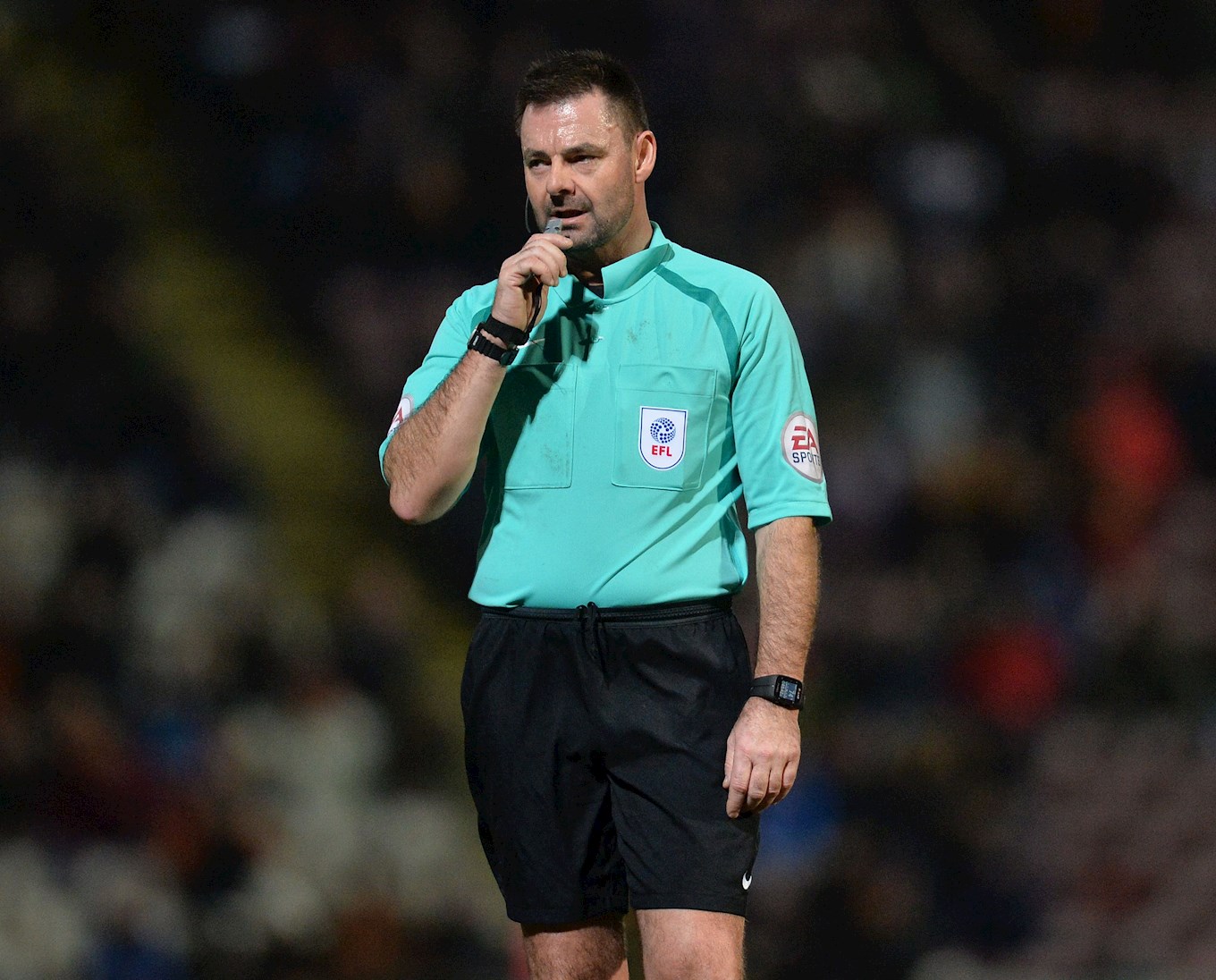 Fans will be able to pay cash-on-the turnstiles for terrace admission to today’s home game against Plymouth.

Fans making a late decision to come to see the Brewers or who wish to bring a friend or family member with them on the day, will be able to pay in cash on the turnstiles at both the Don Amott and UK Waterproofing Solutions terraces.

Away fans will also be able to pay in cash on the turnstiles for the Russell Roof Tiles Stand (terrace).