BURTON Albion’s home and away kits for the 2018/19 season have been revealed.

Both the home and away shirts were the favoured designs from the voting process, which saw more than 750 Burton Albion supporters cast their vote.

The Burton Albion Supporter Liaison Group had requested that fans were involved in the process of deciding next season’s kits, which the club was delighted to respond to.

Commercial Director Fleur Robinson said: "Thank you to the Supporter Liaison Group, who suggested that the fans should be involved in the decision process for next season’s kits and we thank all of our loyal supporters who voted.

“We are delighted with the highnumber of votes that we received, and we look forward to seeing all of our players and supporters wearing their favourite design next season." 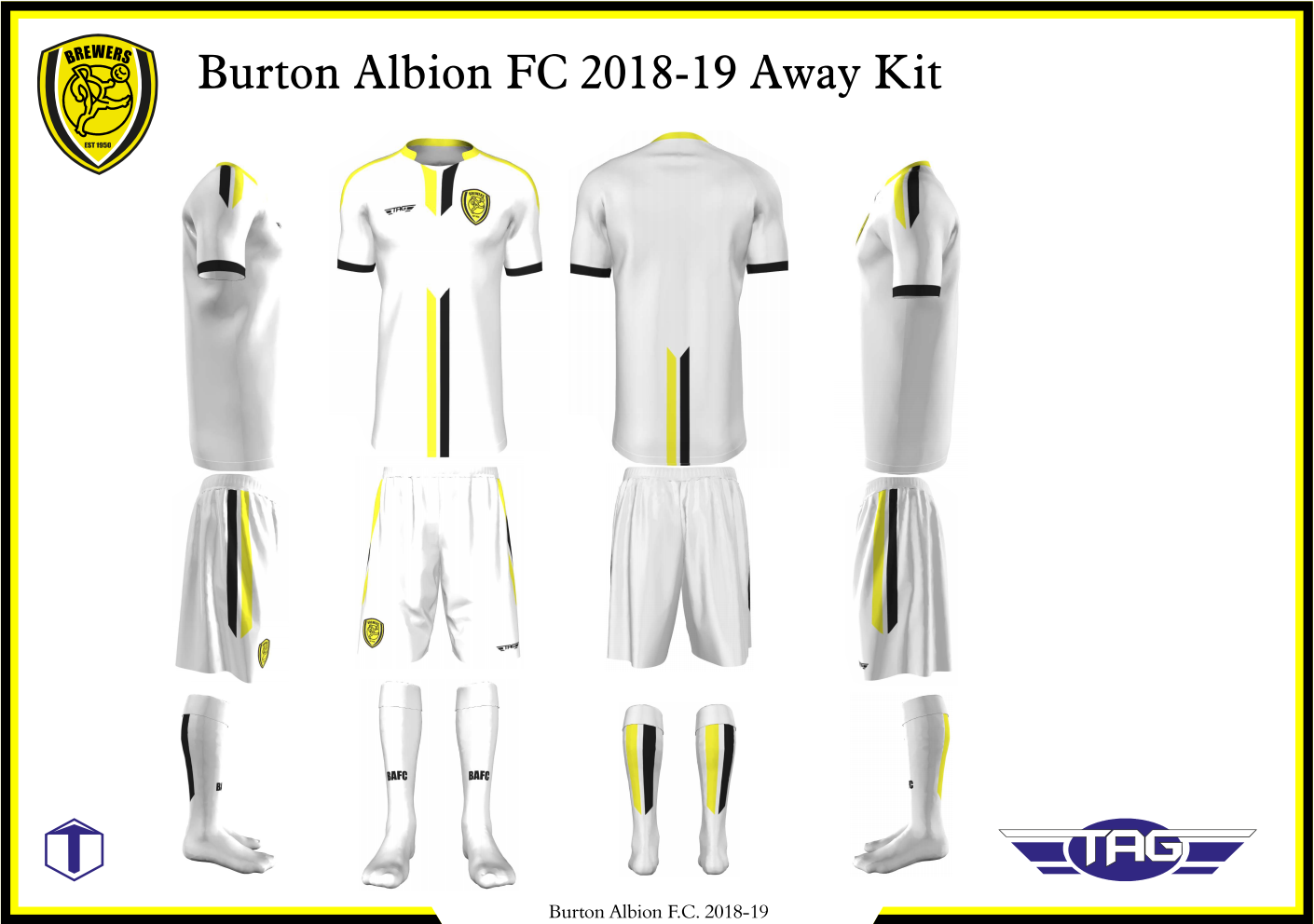