BURTON Albion legends Darren Stride and Aaron Webster believe the Brewers can get the points they need for survival at Preston on Sunday.

The former team-mates were back at the Pirelli Stadium for Sunday’s Celebrity Football Game and will be right behind the Brewers Championship survival fight at the weekend.

Webster said: “It’s a really tough game as Preston have a chance of getting in the play-offs but Burton Albion can only think of themselves. On Saturday against Bolton they did that and have made everyone in the area believe whereas a month ago there was zero belief. That’s down to the players and manager for sticking with it. They have now given themselves a great chance.” 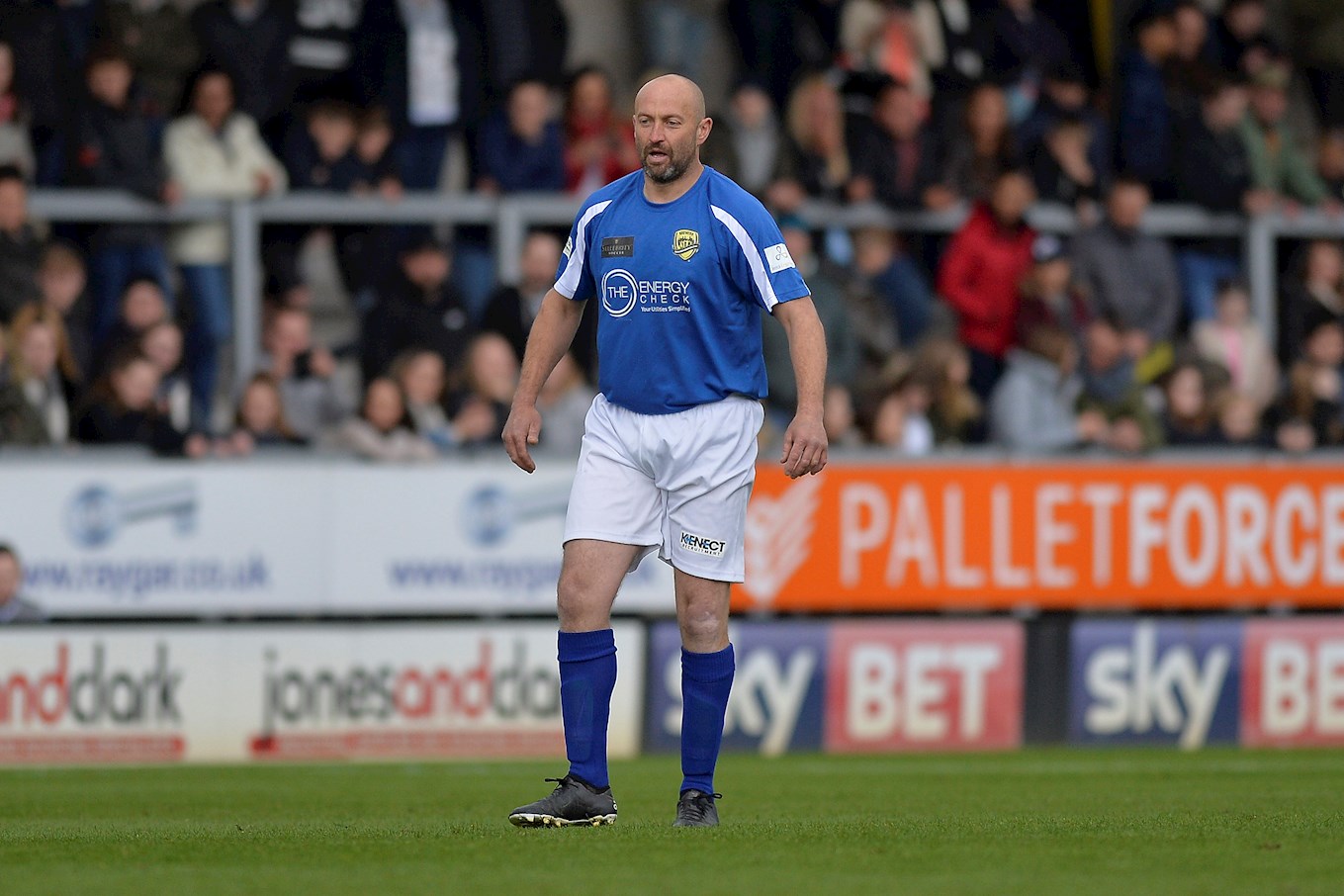 Stride captained the Brewers from the Northern Premier League to the Football League.

He said: “They have to go and win and then see what happens.

“I try and get down when I can and I think they have done well again and have been unlucky on a few occasions. The important thing is they still have a chance. Nobody expected Burton Albion to be in the Championship, but they have done tremendously well last year and again this year. Fingers crossed they can keep it going as long as possible.

“The likes of me and Aaron got the club a couple of promotions but a lot more lads have come in and done a good job here and pushed the club forward.

“I just wish a few more people would come and watch them. I can’t believe the stadium isn’t full every week."