MARTIN Samuelsen is sad at how his time with Burton Albion ended but is positive about what the future holds for The Brewers and our fans.

The West Ham United midfielder made nine appearances for Albion after joining the club on loan in January, and will now head back to the London Stadium at the end of his loan spell.

Albion will be playing in Sky Bet League One next season and Samuelsen, who says he has enjoyed playing at the Pirelli Stadium, has great belief that we can have a good season in 2018/19.

"I’ve enjoyed my time here but it’s a shame it ended with relegation,” the Norwegian midfielder told Burtonalbionfc.co.uk.

"I’m very sad for the club - they should have been playing Championship football next season. Everyone within this club and many people outside it will agree with me on that one. 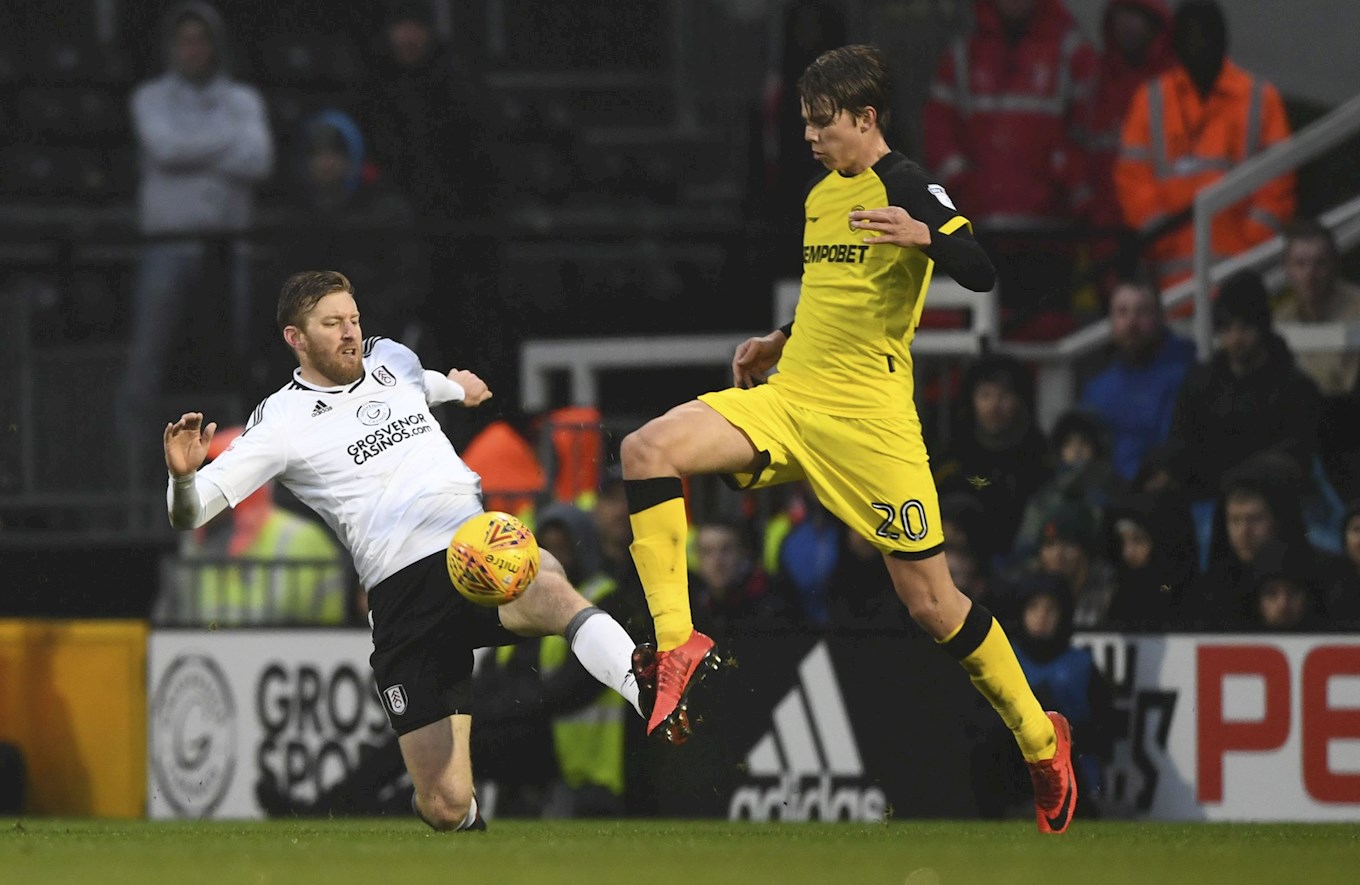 Samuelsen was full of praise for the Brewers’ supporters following the season-ending 2-1 defeat at Preston North End, with the 21-year-old delighted with the backing the side received.

"They showed what amazing people and fans that they are," Samuelsen said.

"From the first minute to the last they were cheering us. When the final whistle went and we knew that we were relegated they still applauded.

"The players applauded back so it’s that special connection between the fans and players, and I think that’s key for a team to get that extra edge.

"As a player it’s really, really assuring to have the fans behind you and giving you that extra boost."