CURTIS Woodhouse is not your average former footballer.

And Woodhouse’s incredible story will now be told at the Pirelli Stadium on November 29 as part of our latest Sporting Dinner evening - tickets are still available from 01283 565938.

“I’ve heard many favourable comments about the football club and its facilities and I’m looking forward to sharing my story.”

It is the first time he has spoken at a dinner in Burton-on-Trent and he hopes his story will be enjoyed by the guests attending.

Woodhouse’s first foray into the squared circle on September 8, 2006 saw him outpoint Dean Marcantonio in London’s Grosvenor House Hotel and going undefeated in his first 10 fights.

But the former midfielder’s crowning moment in the boxing ring would come on February 22, 2014 at the Hull Arena. 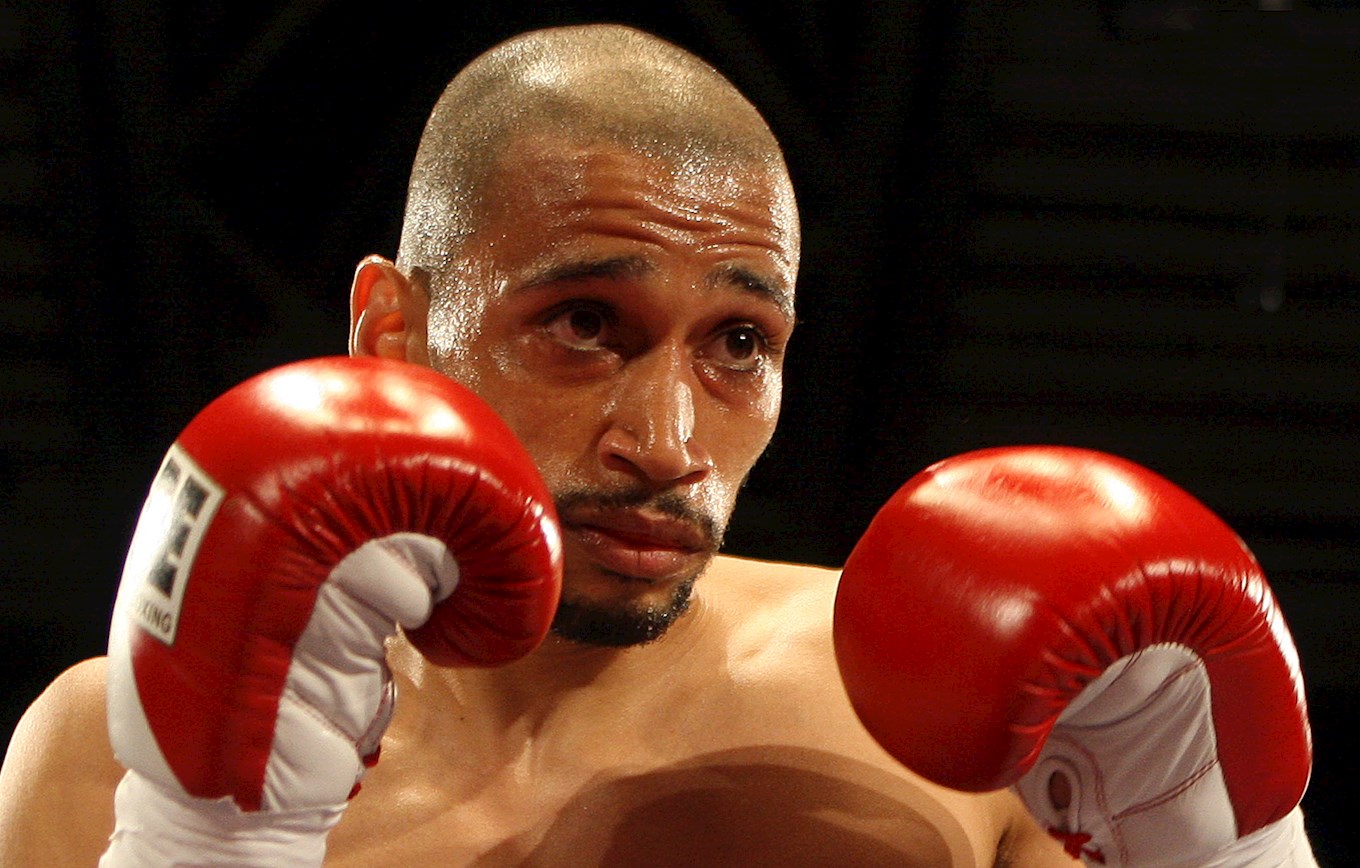 "There is a rumour going around that I had a £5,000 bet on myself to win the British title at 50-1," said Woodhouse, immediately after the fight. "I can neither confirm or deny these rumours but the drinks are on me.

"I have fought some really good guys but that was the hardest fight of my life.

“I had the audacity to tell everyone that I’d be British champion.”

And for Woodhouse, it was a particularly poignant moment - he had promised his late father that he would, one day, become British champion.

“I’d like to dedicate this to my late dad,” Woodhouse added. “I miss him. Every promise my dad made me, he kept. I wanted to make sure I kept my promise to him.”

What a moment - from the Premier League to British light-welterweight champion.

Woodhouse retired from boxing after a points defeat to Commonwealth champion Willie Limond in 2014, but made a triumphant return to the ring in 2017 with back-to-back victories on points over Arvydas Trizno and Lewis van Poetsch.

Now, the former Premier League midfielder and British champion is heading to the Pirelli Stadium to share stories from his career.

“Without wanting to sound arrogant, no one is going to go from Premiership footballer to British champion ever again,"  Woodhouse told The Guardian in 2014.

“It was unbelievable. Even now it bubbles me up and I must have watched it 500 times. I just fast forward straight to the announcement. You'd think by the 500th time you'd be a bit numb but it still makes me go, 'Wow!"

But this is merely scratching the surface of Woodhouse's full story. To hear the incredible full story of his rise from Premier League midfielder to British light-welterweight champion, you can buy your tickets for November 29 right now.

Woodhouse published his autobiography - Box to Box: From The Premier League to British Boxing Champion in 2016 and on November 29, you can hear from Woodhouse and his story - one of the greatest in sport - at the Pirelli Stadium.