JOE Sbarra is hoping to get back in the Burton Albion starting line-up after recovering from an ankle injury.

The Academy graduate was in good form before picking up a freak injury in the home game against Doncaster on August 18.

Sbarra said: “We got 90 minutes fitness wise that will help in the league fixtures but the general feeling in the changing room is that we should have done better. 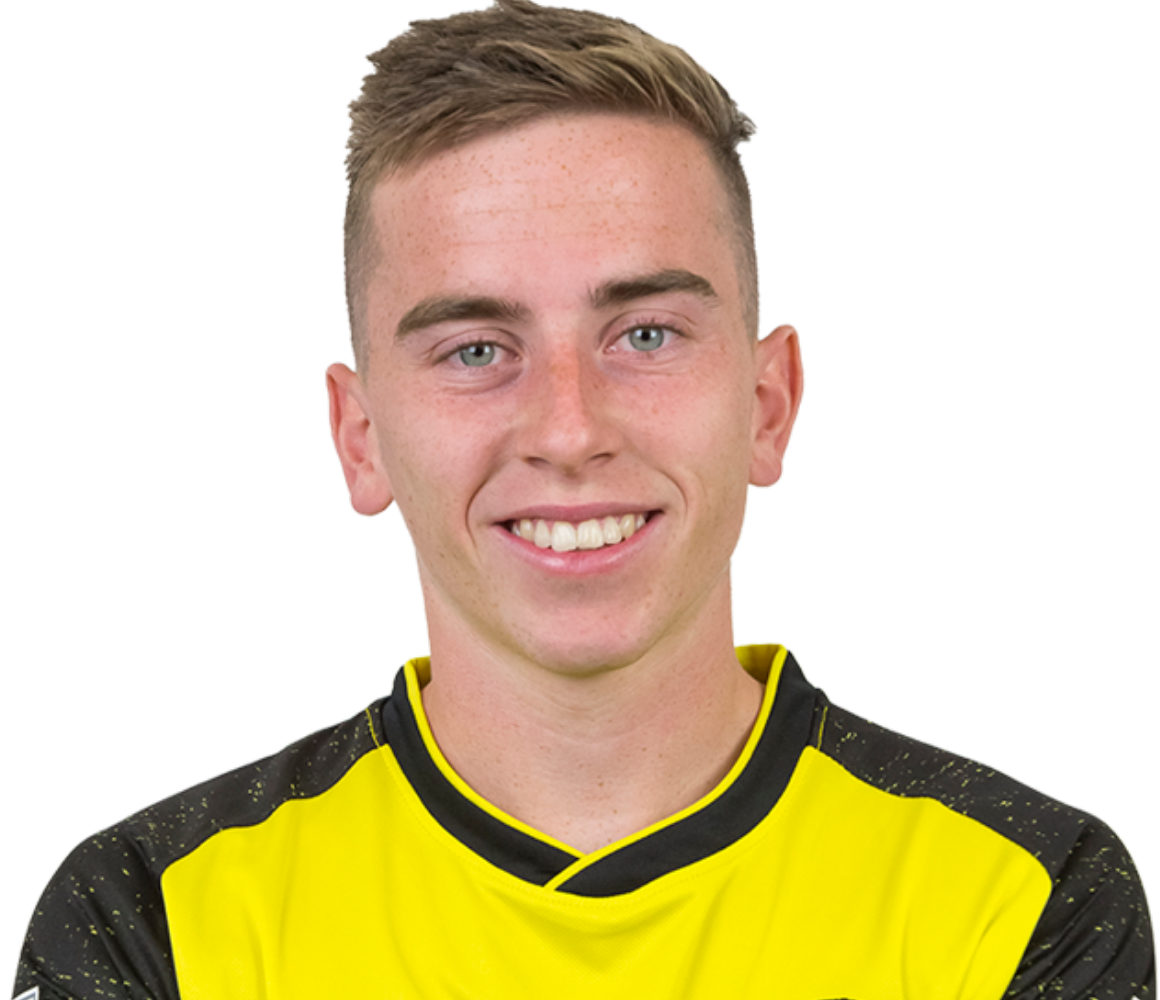 “I hadn’t played for a while and I needed that for my match fitness to ensure that if I am called up for a league game that I would be more than ready to fill a spot.

“I was gutted when I got the injury and I tried to play on but I could barely walk when I came off. That was the first time I had started three league games in a row so to come off after just blocking the ball was frustrating especially after how I felt I had started the game.

“I just stuck a leg out to block the ball, it hit my ankle and just twisted it. It was really painful but just a freak.

“I hate being injured and it’s terrible being in the stand and not being able to play.

“It’s part of football, you have to deal with it and then look to get back to the level you were playing at before.

“My goal is to be in the starting line-up in all the league games. That's what I'm aiming for."