BURTON Albion are back on the road this evening as we take on Oxford United at the Kassam Stadium. Take a read of our match preview below.

The Brewers did not enjoy the best of times against The Us last season, suffering a 3-1 defeat at the Kassam Stadium around this time last August before drawing 0-0 with Karl Robinson's side at the Pirelli Stadium in the New Year.

Going back to our League Two days, however, we fared better against Oxford. In fact we won three games in a row between March 2014 and February 2015.

In total, the Brewers have won five, drawn five and lost three of our 13 games against Oxford since 2010, only one of those coming in the FA Cup back in 2010.

Manager Nigel Clough will monitor John Brayford after the right-back suffered a knock in our 1-0 defeat to Rotherham United on Saturday.

Clough said: “John got a knock before half-time and wasn’t moving very well. We thought it was easing off but we had to take him off after the break. Hopefully he will be okay for this week.”

The Brewers remain without midfielder Ben Fox and goalkeeper Callum Hawkins, who are out with long-term knee issues.

VIEW FROM THE OXFORD CAMP

The Us have made two signings ahead of tonight's game, with midfielder George Thorne and striker Matty Taylor arriving from Derby County and Bristol City respectively.

Both players have joined on loan deals.

Oxford boss Karl Robinson said: "I think every fan knew a goalscorer was our top priority and Matty has an unbelievable record at this level and above. He maybe has a point to prove here which will make him even more determined to do well, but he is a top professional, he knows his game and we can't wait for him to get started.

"[George] knows he has a point to prove but we know we are getting a very good footballer and hopefully the move works out perfectly for all of us."

Brett Huxtable will be the man in the middle for tonight's game at the Kassam Stadium. In his three games so far this season, Devon official Huxtable has shown eight yellow cards, including five in Luton Town's 3-1 Carabao Cup win over Ipswich Town.

The assistants will be Paul Yates and Mark Derrien, with Ravel Cheosiaua as the fourth official. 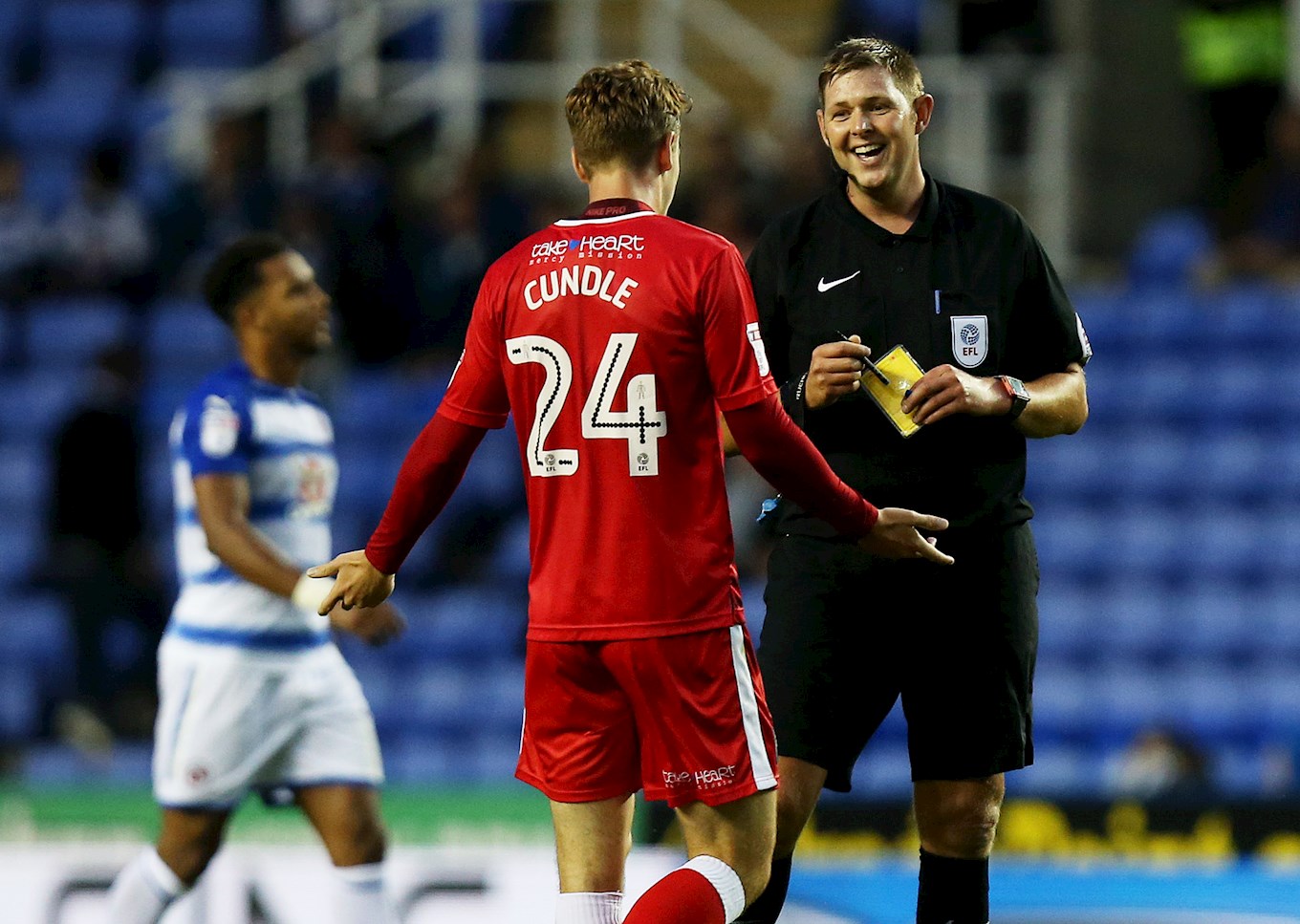 Brewers supporters can purchase tickets from the North Ticket Office adjacent to the visitors’ turnstiles on the day. This will be cash only.

Tickets are priced as follows:

Brewers fans can stream tonight's game to their mobile, tablet or laptop for just £10 in the UK and Ireland with iFollow Brewers! With full audio commentary to accompany the video and on-screen graphics, replays and navigation, as well as at least 70% of net revenues coming back to the club, this is definitely not to be missed!

Get more information by clicking here.