THE Pirelli Stadium has hosted a celebratory afternoon for the club’s Chairman Ben Robinson MBE, following his appointment as a Member of the Order of the British Empire.

After being made the proud recipient of the MBE, awarded by the Duke of Cambridge at Buckingham Palace, Ben celebrated with family, friends and dignitaries from Burton-upon-Trent and the surrounding area.

Whilst positioning Burton Albion as a community-focused club and championing the work of the club’s charity arm Burton Albion Community Trust, Ben is Chairman of the Consolidated Charity of Burton and President of the YMCA and the Staffordshire Playing Fields Association. He is also a trustee and director at the Burton Addiction Centre.

Guests were welcomed with a drinks reception, followed by a four-course meal and entertainment provided in the form of live music from duos The Foster Brothers and Connie & Warren.

Event profits from the day were donated to the Burton YMCA and the Burton Albion Community Trust charities.

“I’ve known the chairman for 23 years. Our relationship goes back plenty of years and just to be involved in a momentous day like this, for him to receive an MBE for his community work and the things that he has done.

“From our personal relationship he has been like a father-figure; the support, advice, always being there for me.

“He kind of always used to say that he was my agent, but I am still waiting for that transfer! That didn’t materialise!

“It’s a fabulous achievement, I’m so happy and proud of him. Rather than being called Dad or Agent, he can now be called MBE! Well done chairman.”

Ben is the Chair of the Burton YMCA, and Chief Executive Paul Laffey and his wife Carol said:

“I’m thrilled and honoured that he has been awarded an MBE, this occasion for him and his family has been absolutely amazing.

“Just to say from everyone at the YMCA, it’s an honour that is richly deserved and we are so appreciative of all the work that he does, with his volunteering, his supporting of us, his fundraising events.

“When Ben is involved, he is involved; with his time, his passion and it is just fabulous. He is a great man.”

Gary Rowett was a player, assistant manager and manager for Burton Albion under Chairman Ben Robinson:

“It is fantastic. For anyone who has worked for Ben, particularly as a manager at the football club, it is a privilege to work under a chairman like him.

“It is difficult to find someone so supportive, so balanced in the way that they deal with you, and I had some great times here as a player, assistant manager and then manager in particular.

“He is a great guy, brilliant at what he does and so passionate about how it can affect the community and how Burton Albion as a football club can impact positively in the community. He thoroughly deserves it.”

“I really can’t think of a man for who it is so well-deserved. For his community, for the people he serves, he is a selfless individual.

“He is humble, and it is very difficult to get him to accept accolades so today he had a big surprise!

“Well done Ben; we love you, we all love you, thank you very much indeed for everything that you do.” 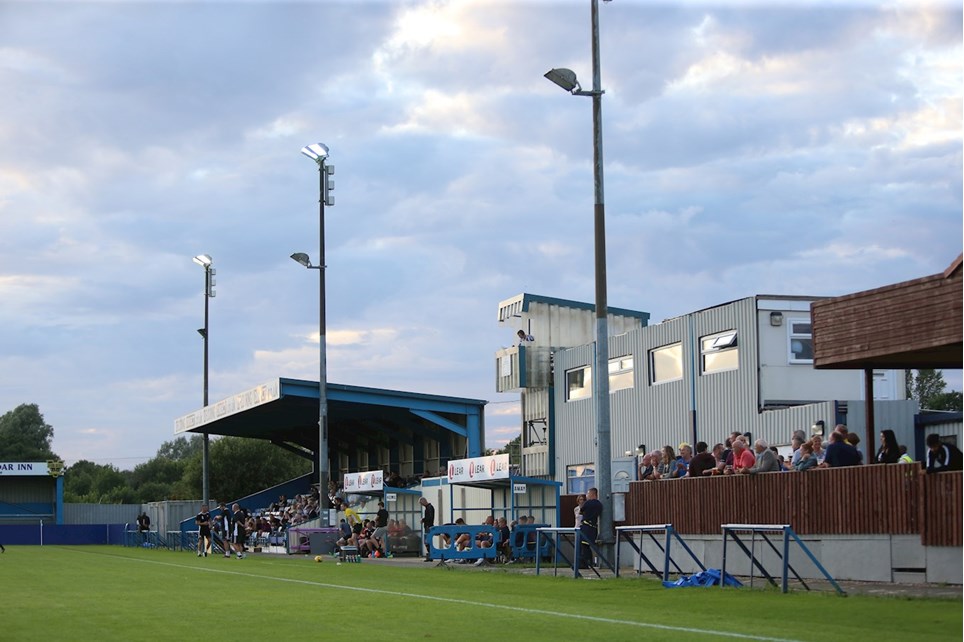 
BURTON Albion travel to Liberty Way tonight as we take on Nuneaton Borough in the third round of the Birmingham Senior Cup, with a place in the semi-finals at stake. 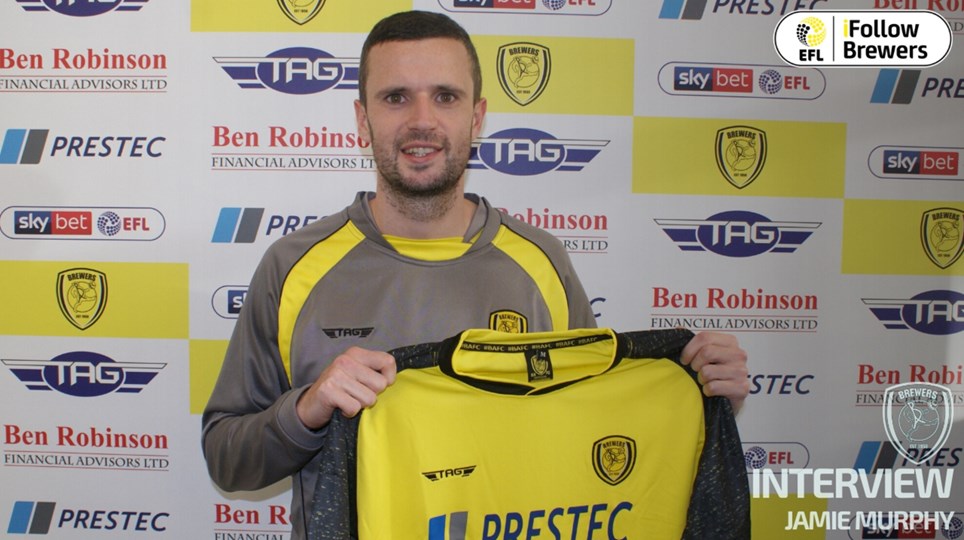 
WATCH the first full interview with Jamie Murphy as a Burton Albion player following his loan signing from Rangers.


SCOTLAND winger Jamie Murphy has joined Burton Albion on loan from Rangers until the end of the season – subject to international clearance. 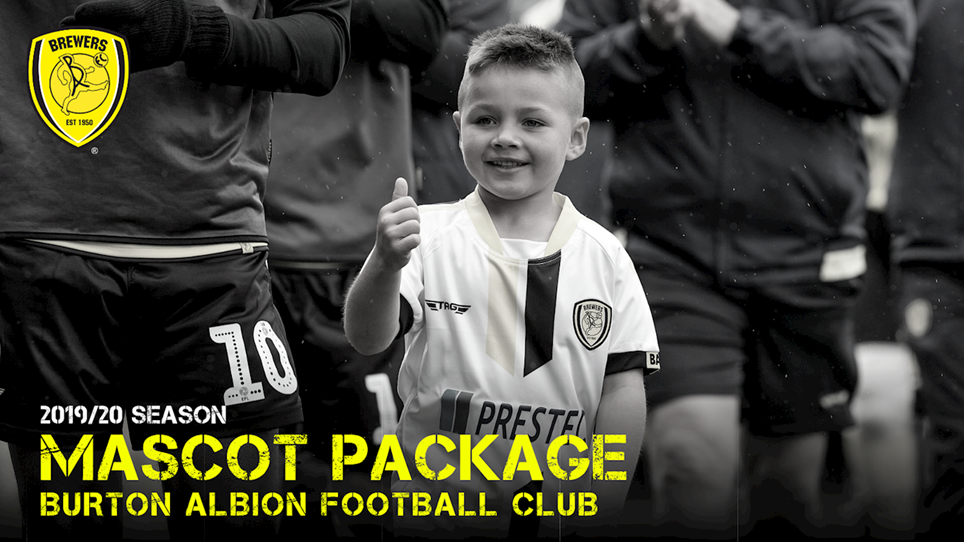 MASCOTS: LEAD OUT THE BREWERS AGAINST ACCRINGTON STANLEY OR GILLINGHAM!


THE 2019/20 season continues at pace but there are still plenty of opportunities for your Brewers-mad youngster to lead out his favourite team at the Pirelli Stadium as one of our matchday mascots!