BURTON Albion return to home League One action as we host Southend United at the Pirelli on Tuesday evening. Have a read of our match preview below.

The Brewers have taken on tomorrow evening's opponents 16 times in their history with the hosts coming out on top seven times with three draws and six losses.

But Albion will be looking to set their record straight having lost the last three fixtures against the Shrimpers.

The Brewers come into this fixture on the back of a 1-0 victory courtesy of Liam Boyce’s ninth goal of the season which sees them into the hat for the FA Cup third round.

Nigel Clough’s side are carrying a few niggling injuries with a packed festive period ahead. The injuries sustained against Peterborough are still being felt with Oliver Sarkic (hamstring), John Brayford (calf) and Nathan Broadhead (hamstring) all doubts for the game.

Richard Nartey (hamstring), Scotty Fraser (hip) and Reece Hutchinson will all hope to gain minutes as they look to boost Clough’s side.

The Shrimpers sit 22nd in the league table having lost their last five Sky Bet League One fixtures and were again handed a big defeat at the hands of Oxford.

Southend manager Sol Campbell will be hoping to have a fully fit squad to choose from after a 10-day break. Midfielder Sam Mantom is available after a hamstring injury that kept him out for almost two months. Stephen Humphrys who is the side's top goal-scorer will look to return from a thigh injury that has seen him sidelined in their last five outings. 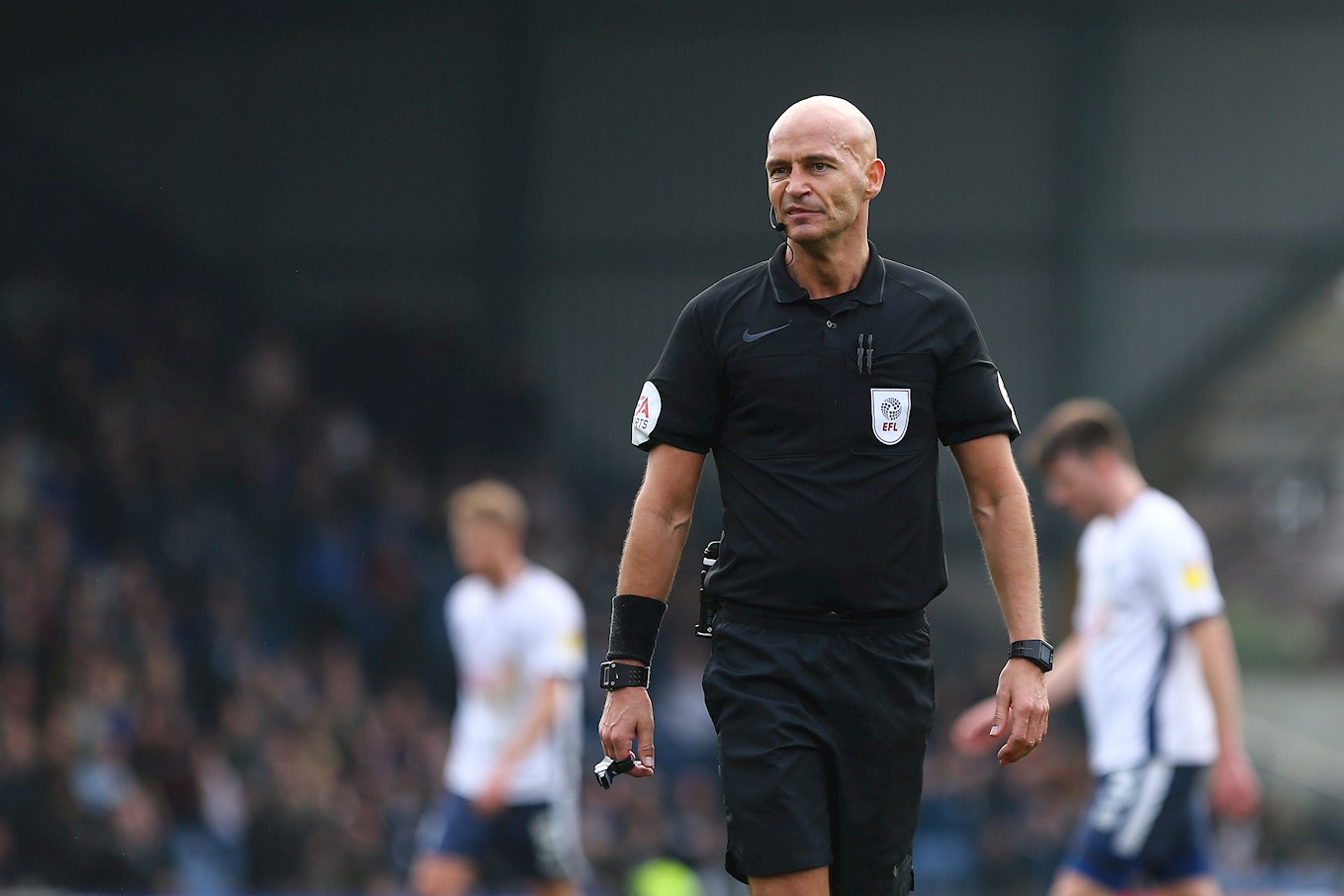 Darren Drysdale will be the man in charge for this fixture. The assistants will be Lisa Rashid and Conor Brown and the fourth official will be Wade Smith.

Home fans looking to make a late decision to attend the fixture can pay in cash at the turnstiles to access the UK Waterproofing Stand (Popside) or the Don Amott (West) Stand behind the goal.

The Russell Roof Tiles Stand (away terrace) will be closed for this fixture. Southend fans can purchase seat tickets on the day from the ticket windows.

Tuesday night's game IS being streamed on iFollow Brewers with Match Passes available for just £10! It's simple enough to buy a Match Pass - simply click here - then click on "Buy A Video Match Pass". This will take you to log in to your account, and then into your payment details. Easy!