NIGEL Clough says that the flexibility of his squad helps to keep the team strong even when hit by injuries.

The Brewers manager will have to shuffle the pack again on Saturday with John Brayford (calf) and Oliver Sarkic (hamstring), who both missed last night’s game, remaining doubtful.

The Brewers take on Lincoln City at the Pirelli on Saturday (kick off 3pm) after the 1-1 draw against Southend last night.

There is better news though on Nathan Broadhead.

Clough said: “He should train on Friday morning with a view to being involved on Saturday.”

However, the Brewers are expecting to be without John-Joe O’Toole following his sending off against Southend, although Clough is considering an appeal.

He said: “We will have a good look back at the footage and see if there is any mileage in appealing. It’s unlikely as they are very rarely overturned but we will wait for the referee’s report and see what he has to say.”

iFOLLOW: STREAM OUR GAME AT AFC WIMBLEDON FOR JUST £10! 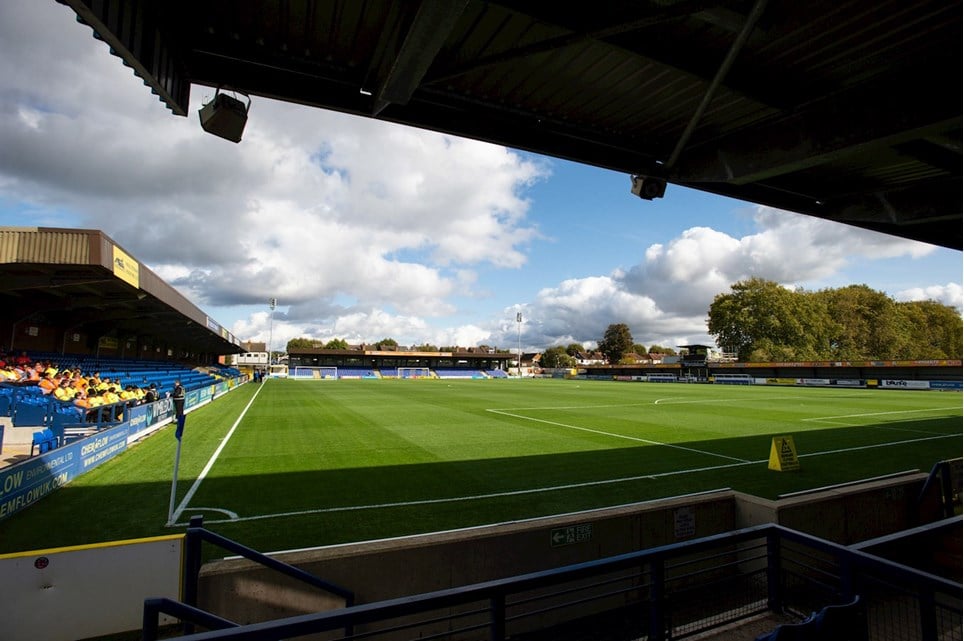 
WITH the first of back-to-back away games for the Brewers this week, we travel to AFC Wimbledon tomorrow for a 7.45pm kick-off in south-west London. Our match preview will give you all the information...

CLOUGH MAY LOOK FOR ONE MORE SIGNING


NIGEL Clough may look to bring in one more player to add to his Brewers squad before the transfer window closes on Friday. 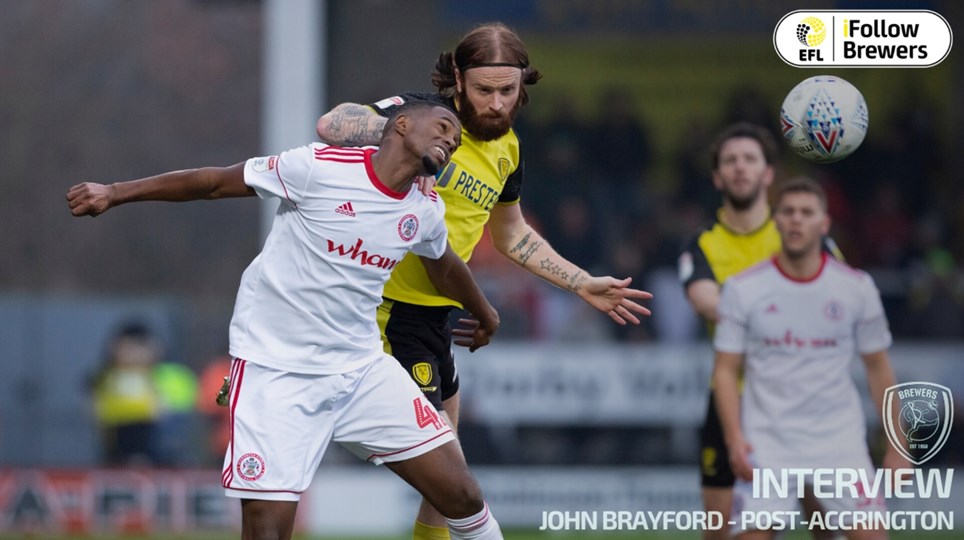