BURTON Albion are at home once again this week as we host Lincoln City at the Pirelli on Saturday afternoon (3pm kick off). Have a read of our match preview below.

This fixture will be our designated Rainbow Laces campaign fixture, in association with the charity Stonewall, promoting LGBT equality within sport. To find out more about the campaign, click here.

The Brewers have faced Lincoln City four times, with victories in three of those ties and settling for a draw on just one occasion.

Albion will be hoping to continue their habit of beating the Imps once again.

The ties previous results are as follows:

The Brewers come into this fixture having settled for a point against Southend United on Tuesday evening.

John Joe O’Toole will miss the fixture through suspension having picked up a red card against the Shrimpers. This was his second of the season and therefore he receives a four-match ban. Burton Albion appealed against Tuesday’s decision, but the appeal was rejected.

John Brayford (calf) and Oliver Sarkic (hamstring) who missed the mid-week fixture remain doubtful for the game.  Reece Hutchinson and Joe Sbarra (knee) both picked up knocks in the Southend game and will be monitored.

However, Nathan Broadhead is set to train this morning with Clough hopeful that he will play a part tomorrow.

The Imps sit 18th in the table going into the tie having won just one of their last six SkyBet League One fixtures.

Lincoln City manager Michael Appleton will be hoping his squad will be fit and raring to go after a break.

However, a hamstring injury to winger Bruno Andrade will see him out for up to 12 weeks.  There is hope that Michael O’Connor will be available after picking up a hamstring injury against Ipswich. Defender Michael Bostwick could make his first appearance under Appleton after back and calf injuries. After a long spell out, Lee Frecklington is yet to get back on the grass. 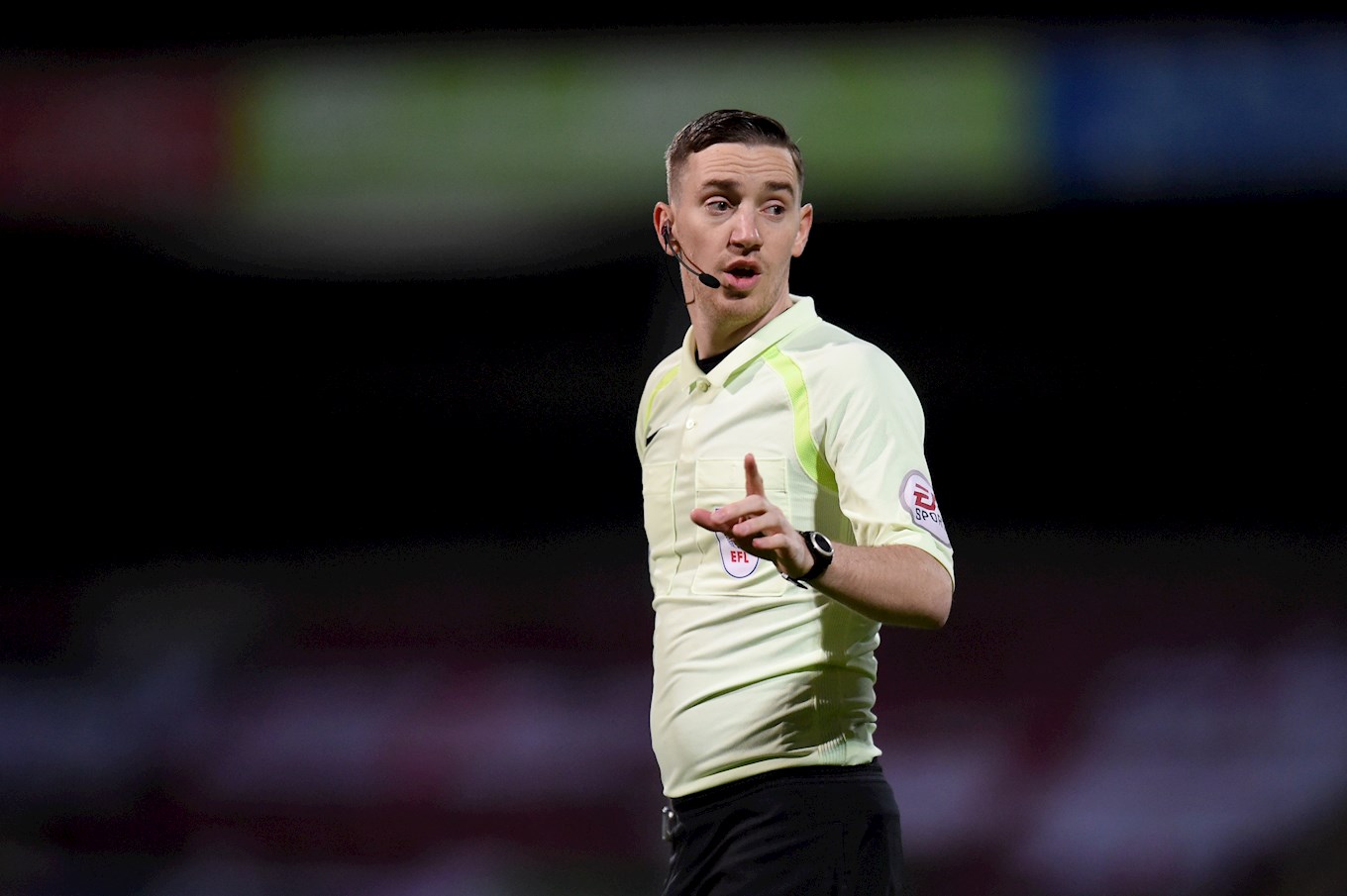 The man in the middle will be Ben Toner assisted by Paul Newhouse and Marc Wilson. The fourth official is Declan Bourne.

Home fans looking to make a late decision to attend the fixture can pay in cash at the turnstiles to access the UK Waterproofing Stand (Popside) or the Don Amott (West) Stand behind the goal.

This game is not available for streaming domestically but you can buy an audio only pass for £2.50 HERE