TWO old rivals go head-to-head on Sunday as Burton Albion travel to Accrington Stanley's Wham Stadium to take on a side, and a manager in John Coleman, we met decades ago in the Northern Premier League.

Check out our preview as we look to get back to winning ways on the road, on the back of two back-to-back home victories.

Since the Brewers entered the Football League in 2009, we have had a mixed history against Accrington, winning six, losing five and drawing three of our 14 games against one another.
Of those six wins, the biggest came in our most recent meeting, a 5-2 victory for the Brewers at the Pirelli Stadium in March 2019.
In our most recent trip to the Wham Stadium, Scott Fraser netted first only for former Brewer Billy Kee to cancel that effort out from the penalty spot as Albion took a point from a 1-1 draw.

Albion will monitor the fitness of right-back John Brayford ahead of the game, following his substitution late on in our 4-2 win over Tranmere Rovers. Brayford has recently returned to the first-team following a spell out with a calf injury.

“He just felt something tighten up, but hopefully he will be able to get back out there," said manager Nigel Clough.

"It’s difficult when you are coming back from an injury like John is and you have to play so many games in a short space of time.”

Colby Bishop (back) and Seamus Conneely (groin) both missed Stanley's late 1-0 win away at Blackpool, and both are set to have fitness tests ahead of the match this weekend. 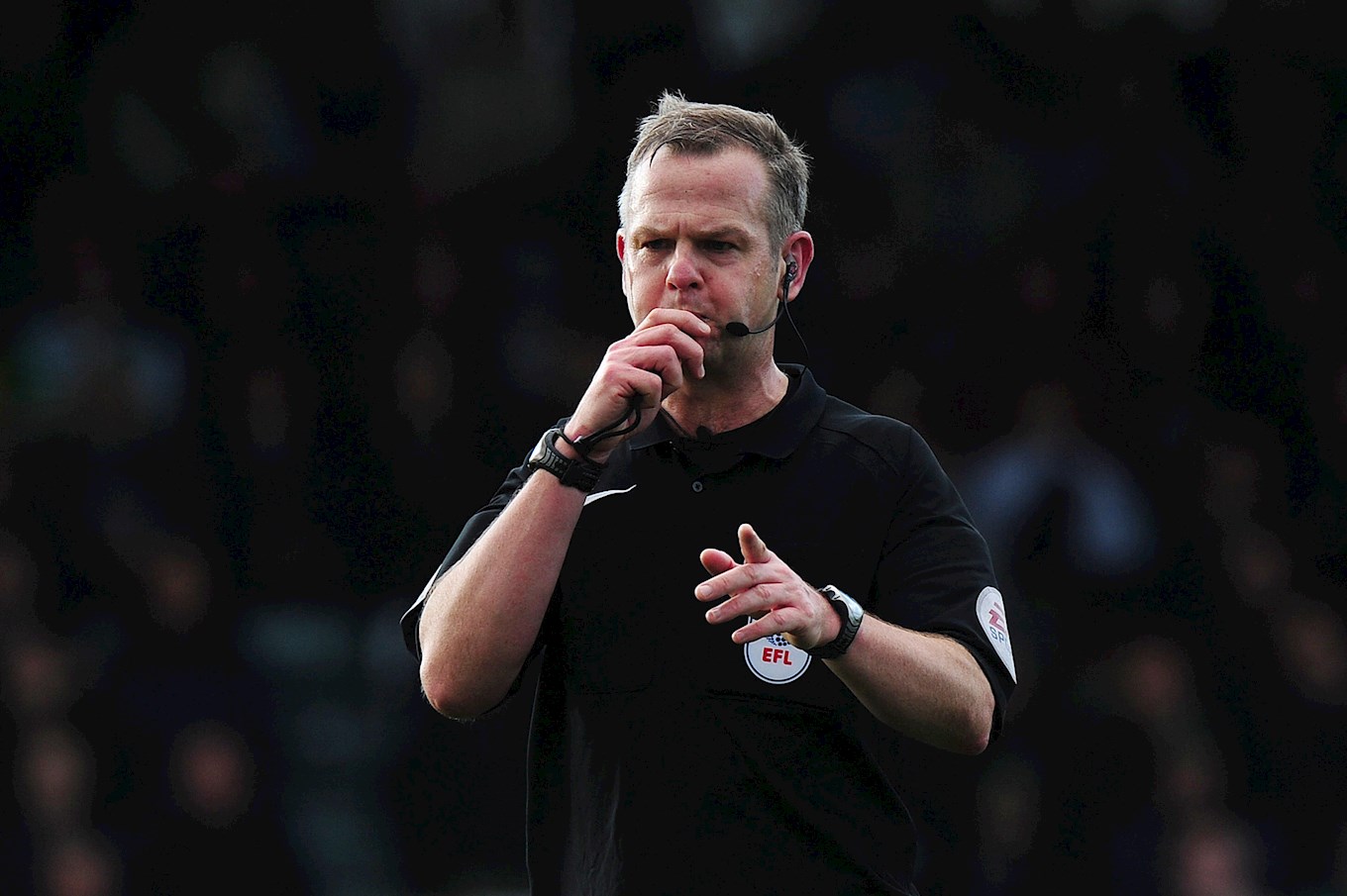 The referee for this Sunday's match will be Christopher Sarginson from Staffordshire. In his 19 games so far this season, Sarginson has shown no red cards but issued 46 cautions.

The assistants will be Gary Hilton and Graeme Fyvie, with Mark Cunliffe as fourth official.

Tickets are now OFF-SALE from the Club Shop at the Pirelli Stadium, but Brewers fans can still purchase tickets on the day of the game from Accrington Stanley at no increase in price.

Fans can head to the away ticket booth (near to where the away team coach parks) from 1.30pm on Sunday.

Despite falling outside of the Saturday 3pm "blackout", this weekend's fixture will unfortunately not be available to watch via our iFollow Brewers service.

Supporters unable to make it to Accrington can however purchase an Audio Match Pass that will allow them to listen to full match commentary from BBC Radio Derby. It costs just £2.50 (or comes included with an iFollow monthly subscription) and can be purchased by clicking here.