BURTON Albion travel to the Etihad Stadium today to face Manchester City in the Carabao Cup, the first time every that the Brewers have made it to this stage of the competition.

No league meetings have ever taken place between the two sides, and their route to this season’s semi-final stage has been very different.

Albion’s lowest ranked opponent in the Carabao Cup this season were fellow League One side Shrewsbury Town. The Brewers faced them in the first round of the competition.

Since then, we have only faced sides that are in a higher division. The second-round saw us play Championship side Aston Villa, who were beaten 1-0. Then, Premier League Burnley visited the Pirelli Stadium, only to be dispatched 2-1 by Nigel Clough’s men.

The Brewers then hosted Nottingham Forest in the fourth-round, which was shown live on Sky Sports. Finally, Albion overcame Middlesbrough in the quarter-final to reach this histotic night.

Man City have beaten Oxford United, Fulham and Leicester City in their quest to retain the Carabao Cup.

NIGEL Clough will assess midfielder Stephen Quinn and defender John Brayford in training ahead of Wednesday’s Carabao Cup semi-final away at Manchester City.

Quinn was substituted 12 minutes into our 4-0 win over Rochdale having started that game having felt a tight groin in the goalless draw at Bristol Rovers on New Year’s Day.

Fabian Delph could be in-line to return for the hosts this evening, having previously been suspended.

Experienced Premier League referee Mike Dean will be the man in the middle at the Etihad this evening.

His assistants tonight will be Ian Hussin and Darren Cann, while Lee Mason is the fourth official. 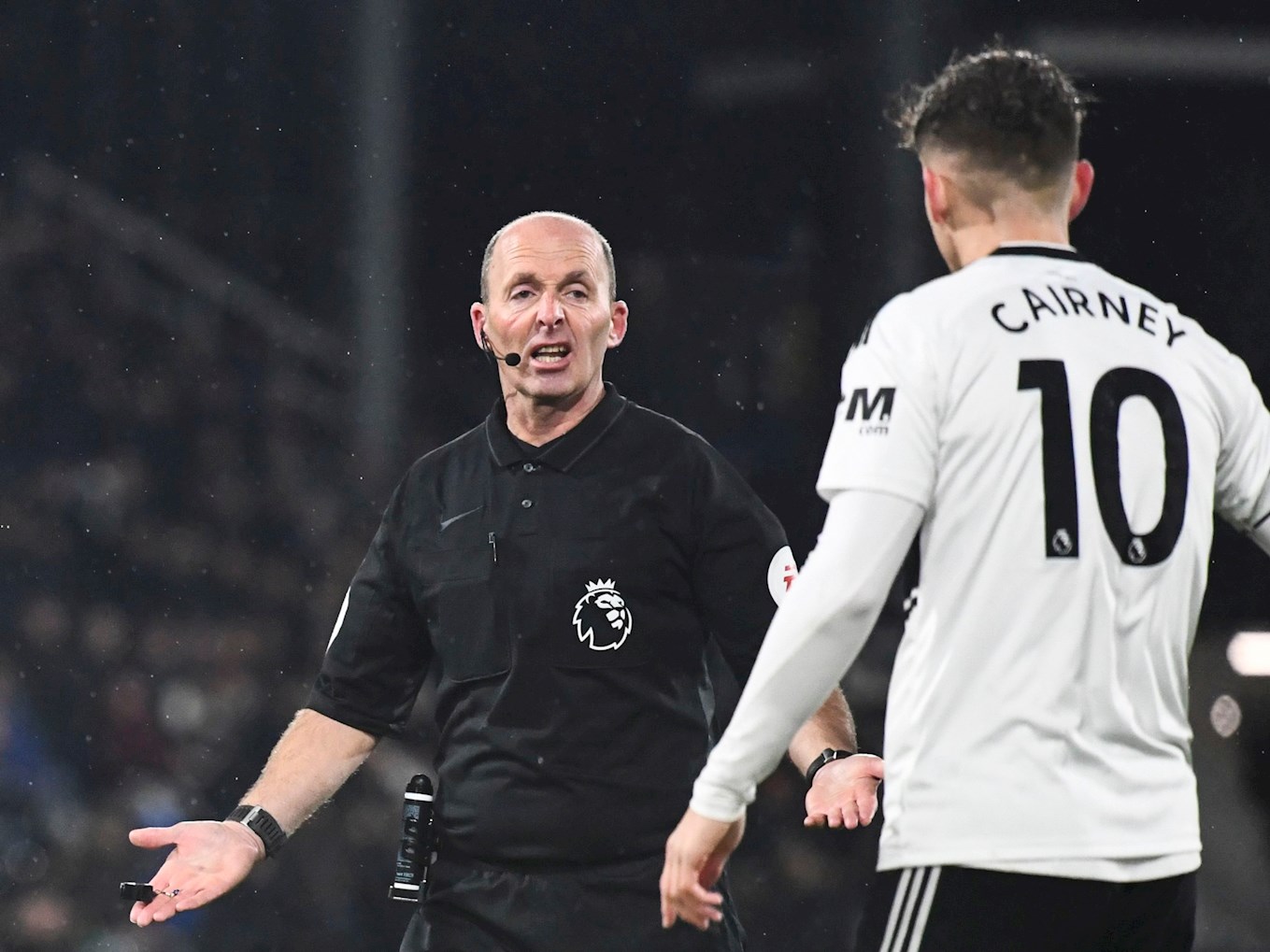 We have 28 coaches for tonight’s match and they will be leaving at 4PM.

More than 3000 tickets have been sold for the trip to the Etihad Stadium.

Fans are reminded that they will need to be at the Pirelli Stadium and ready to leave at least 15 minutes prior to the advertised departure time.