BURTON Albion will compete in Northern Group E for the 2019/20 EFL Trophy along with League Two sides Crewe Alexandra and Mansfield Town.

Along with Crewe and Mansfield, we will be drawn against a Category 1 invited club and this will be confirmed in a draw taking place this Friday (July 12) live on TalkSPORT at approximately 12.30pm.

The potential invited clubs for the Northern section of the draw are:

Following the draw, we will receive draft fixtures indicating which games we will play at home and which one will be our away game.

Fixture dates as well as further ticket details for the EFL Trophy will also be confirmed in due course. 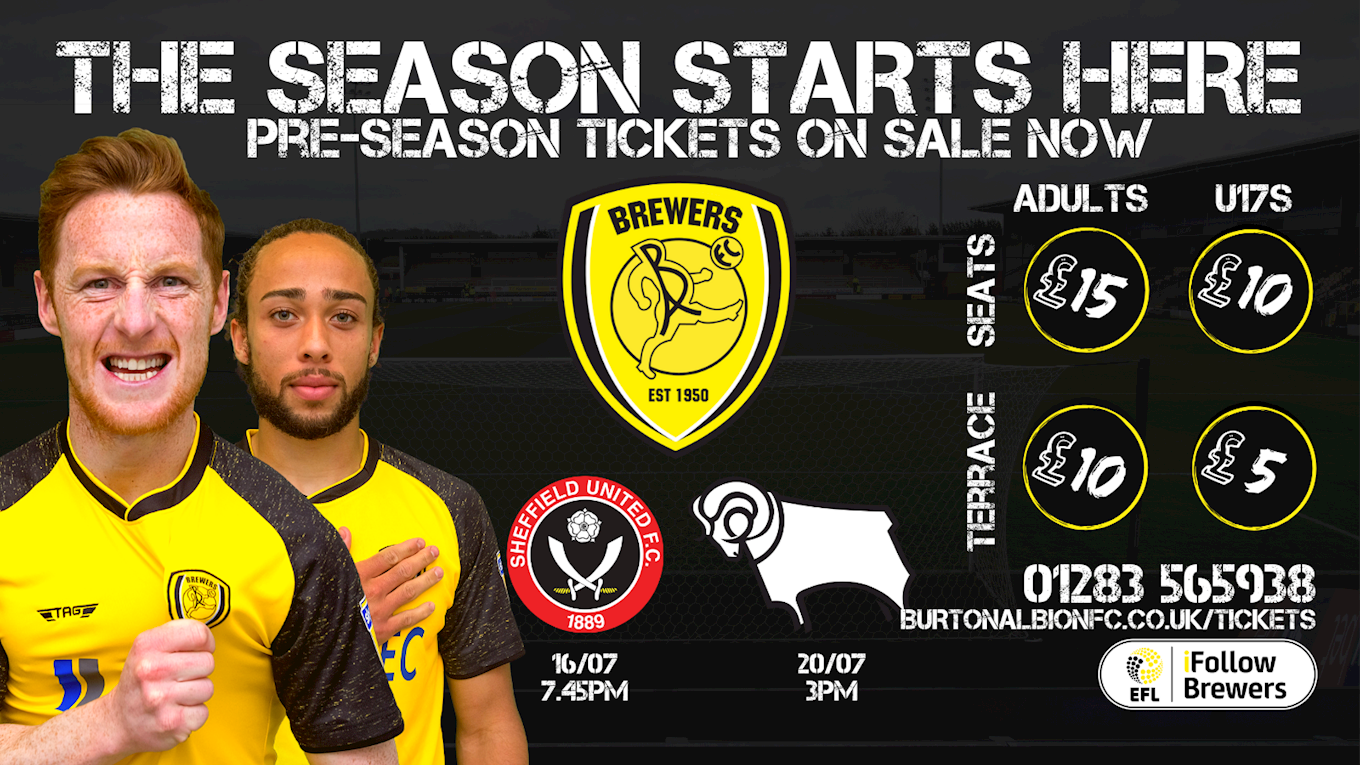